Palo Verde National Park contains much of the area of the valley of the Tempisque River in Guanacaste Province, Costa Rica. The park protects one of the most endangered ecosystems. It is one of the last remaining tropical dry rain forests that once covered most of Central America. 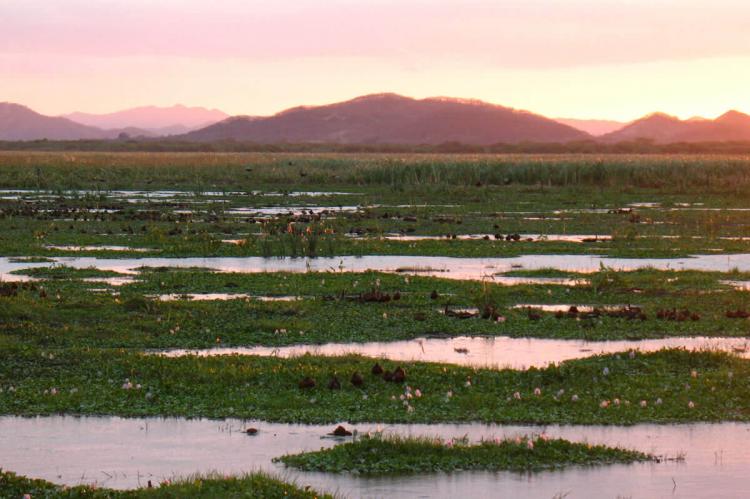 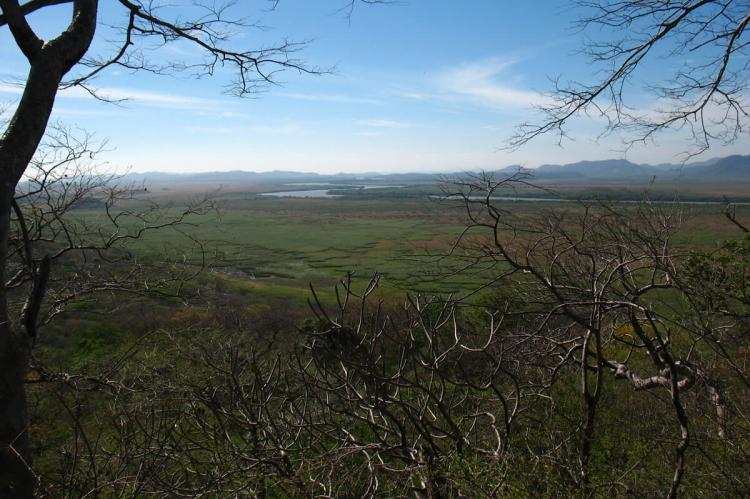 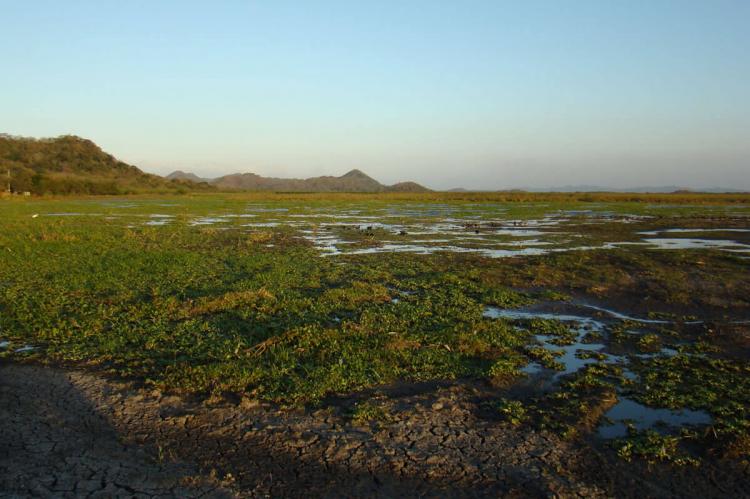 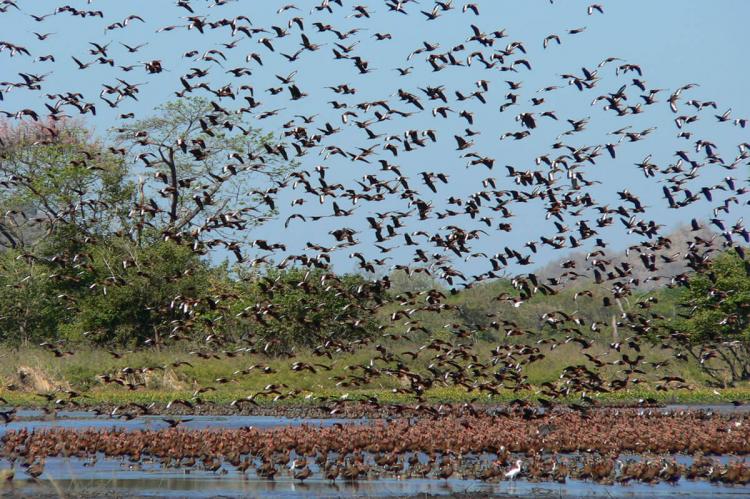 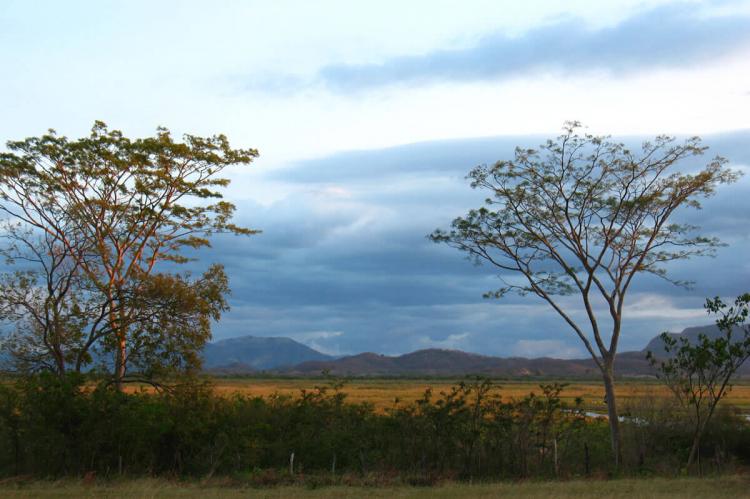 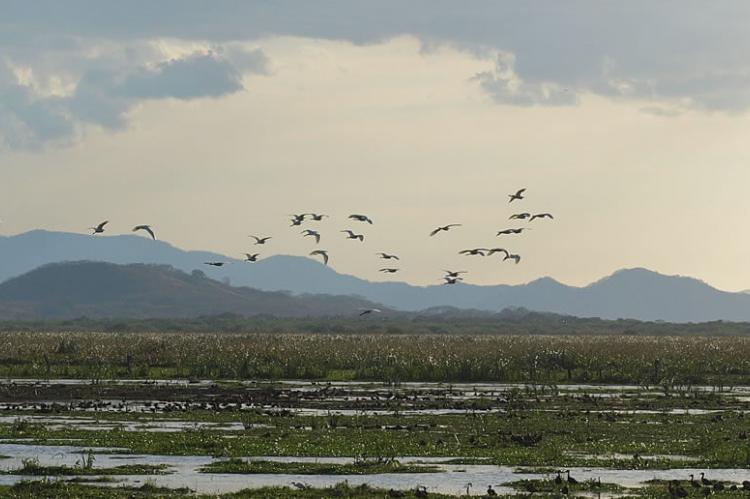 Palo Verde National Park is part of the Tempisque Conservation Area that contains much of the area of the valley of the Tempisque River and covers an area of 45,492 acres (18,410 ha) in Guanacaste Province, Costa Rica.

The park gets its name from the palo verde (horse bean), a small green shrub that lines its river banks and forest floor.

Palo Verde National Park protects one of the most endangered ecosystems and it is one of the last remaining tropical dry rain forests that once covered most of Central America.

Situated at the mouth of the Tempisque River and acting as a watershed for all major area rivers, Palo Verde National Park is a slice of wetland sanctuary in the middle of Costa Rica's driest province.

The surrounding region is mostly tropical dry forests, and the park concentrates on conserving vital floodplain, marshes, limestone ridges, and seasonal pools from the encroachment of civilization which was putting the ecology of the area at risk.

A major feature of the park is the density and variety of bird species, a major factor in the creation of the reserve due in part to its diverse ecology: 15 different topographical zones from evergreen forests to mangrove swamps. It is considered a migratory and resident waterfowl refuge, and its lands are therefore protected by law.

More than 300 bird species have been seen in the park, and it contains the greatest concentration of shorebirds and waterfowl in Central America.

Up to 250,000 birds reside here at once, with the most common being egrets, herons, storks, spoonbills, ibis, grebes and ducks. Forest birds like parrots and toucans can also be seen in the trees.

Palo Verde hosts the only native colony of scarlet macaws in the dry Pacific. Other birds spotted regularly in the park include great curassows, white ibis, roseate spoonbills, anhingas, jabirus, and wood storks among many others.

During the dry season water is scarce in other parts of the country. Due to this, many birds flock to the park and its river basin.

Parajos Island, which is located in the middle of the Tempisque River, is usually a great place to spot birds. This island is the largest nesting site for the black-crowned night-herons in Costa Rica.

In addition to deer, coatimundis, armadillo, howler monkeys, white-faced monkeys and peccaries, Palo Verde is home to the largest jaguarondi population in Costa Rica. American crocodiles, which can reach up to 15 ft (4.5 m) long, are another park mainstay.