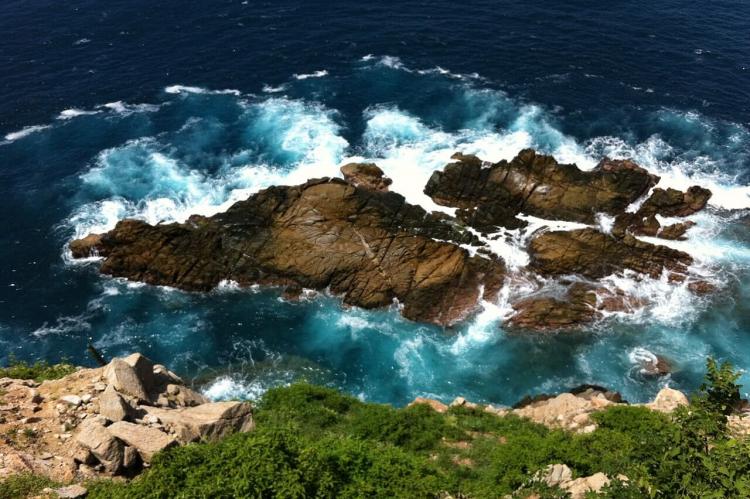 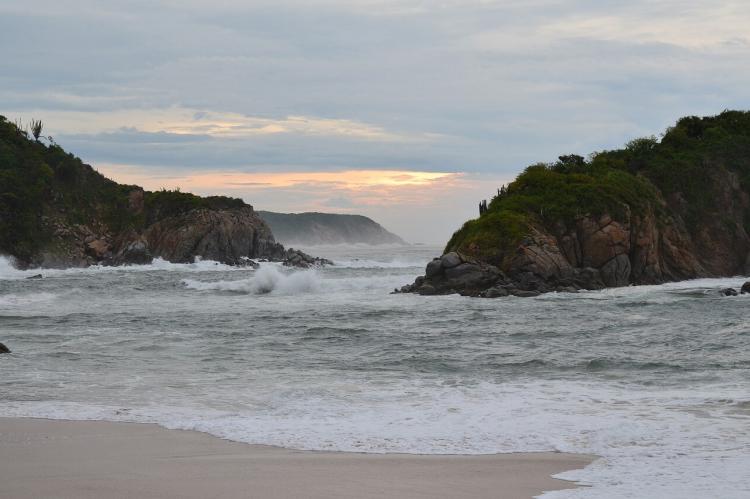 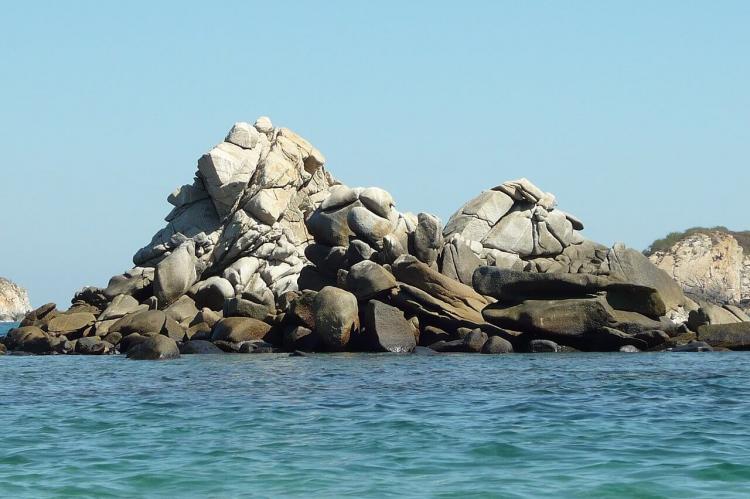 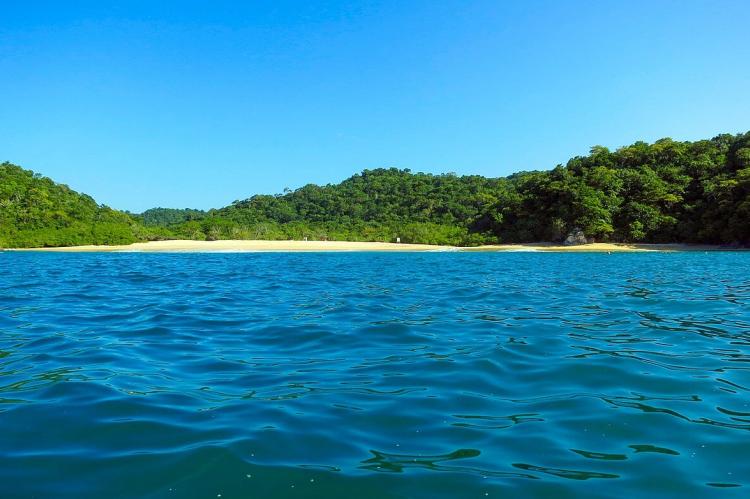 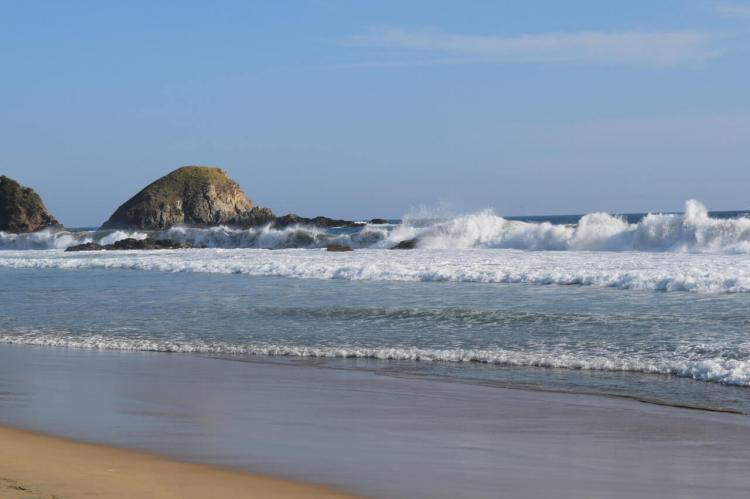 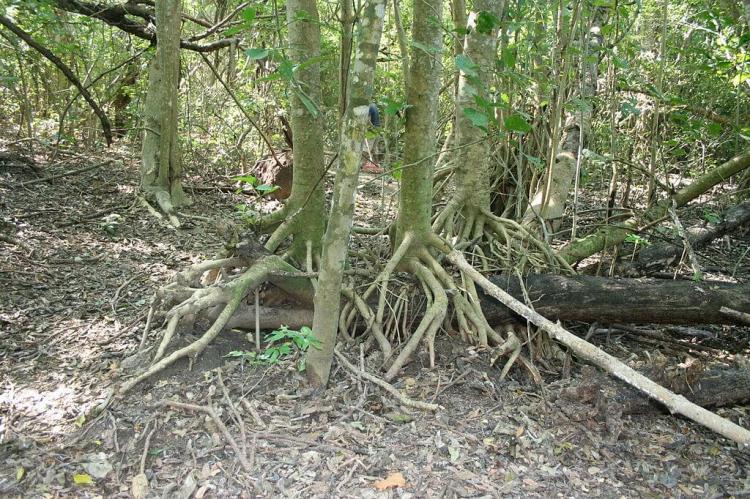 The marine area encompasses the bays of Bahía Maguey, Bahía Órgano, Bahía Cacaluta, Bahía Chachacual and Bahía San Agustín. In these bays live the most important coral communities of the Mexican Pacific.

Bahía Órgano is named for the cacti that grow there. It is 240 m (787 ft) long and only accessible by boat. Bahía Maguey is about 1/2 km (1/3 mi) long and is accessible by car. Both these bays have fine, white sand and waters of various colors of blue and green.

Bahía Cacaluta and Bahía Chachacual are only accessible by boat and there are absolutely no human constructions of any kind.

In the lowlands of the park, there are 9,000 species of plants (about 50% of the species are reported throughout the country) in the forest and mangroves in the coastal belt. Vegetation is dominated by the low forest growth of caducifolia in 80% of the area with the unusual feature of 50 ft (15 m) high trees.

Fauna species have been identified as 264, which includes armadillos and white-tailed deer. There are approximately 700 counted bird species which include hummingbirds, pelicans and hawks.

The reptile species are counted to be 470, which include Black Iguana, salamanders and snakes. Dolphins, whales and turtles are sighted species off the coastline, out of the identified 100 amphibian species.

The Huatulco Biosphere Reserve was established in 2006 and is located in the physiographic province of the Sierra Madre del Sur, characterized by bays, cliffs and rocky escarpments.

The site presents rocky associations of various ages that make up the texture of the land in Huatulco. The relief of the biosphere reserve is mountainous in its southern portion, with valleys perpendicular to the coast.

Within the core area there is no human population, except in an area called El Faisán. However, in the recent years the population growth rate of the area has accelerated particularly.

The Huatulco Biosphere Reserve occupies a territory recognized as national land, under the responsibility of the National Fund for Tourism.