Sierra de San Pedro Mártir National Park encompasses dramatic terrain on the Baja Peninsula. Located within the Peninsular Ranges System, It is known for its pine and cypress trees, granite rock formations and snow-capped mountains in the winter. 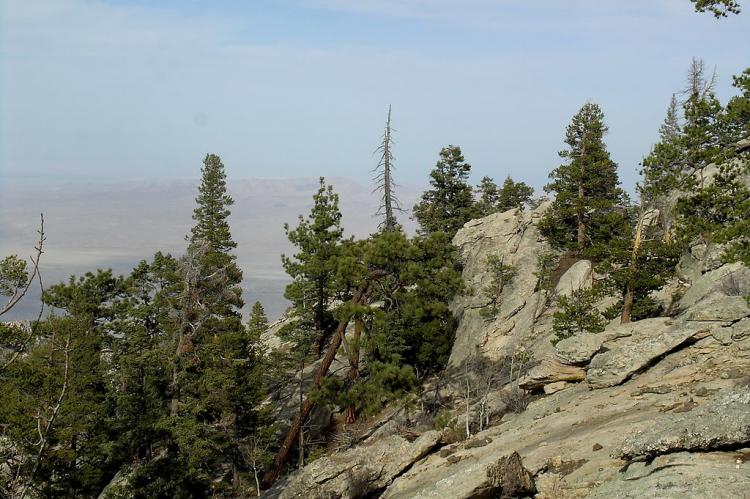 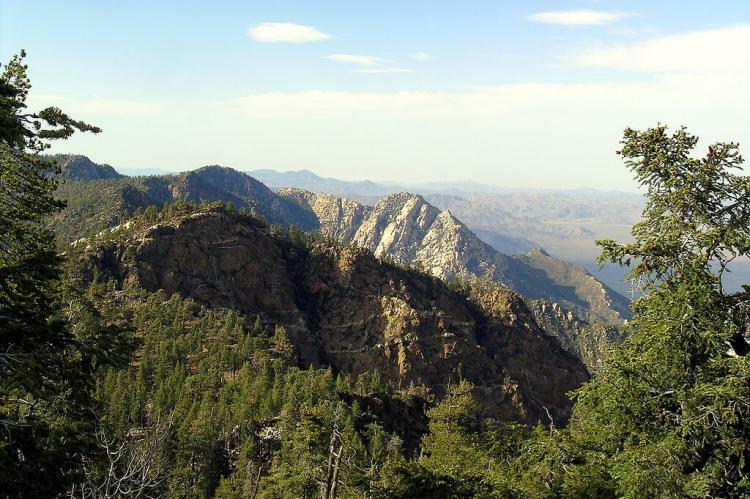 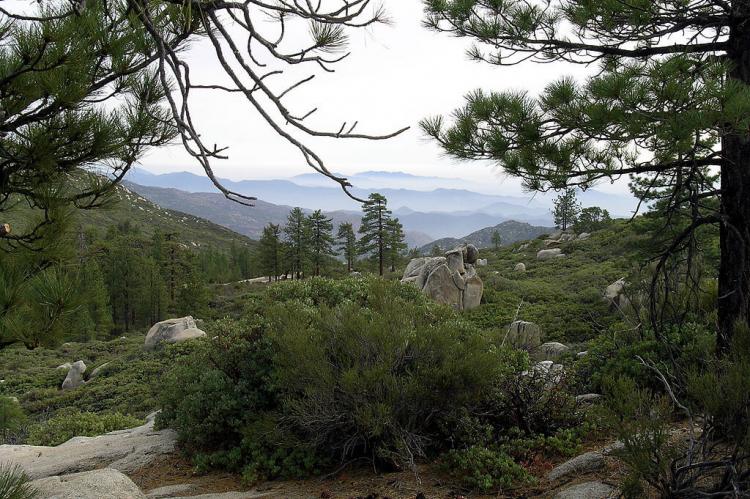 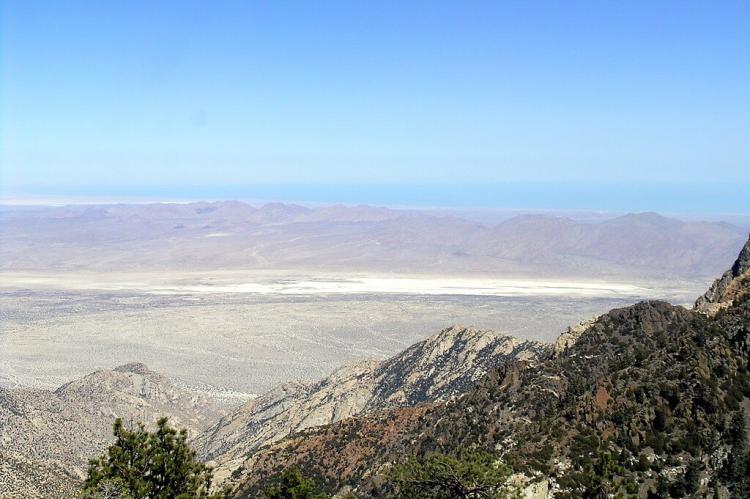 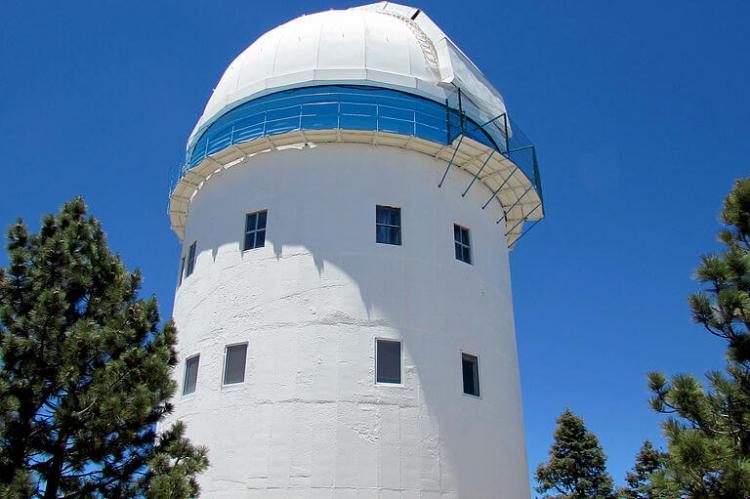 Sierra de San Pedro Mártir National Park is located within the Baja California Peninsula, in the state of Baja California, municipality of Ensenada in northwestern Mexico.

Covering an area of 72,909 ha (180,160 acres), the National Park encompasses one of the few pine forests that exists on the Baja Peninsula. It is known for its pine and cypress trees, granite rock formations and snow-capped mountains in the winter.

The forest is an important habitat for native Bighorn Sheep. In addition, the park is home to the re-introduced California Condor. Other fauna include mule deer, bighorn sheep, cougar, bobcat and coyote.

The park's terrain exhibits drastic topological change and is home to Devil's Peak (Picacho del Diablo), the highest peak in Baja California, at 3,096 m (10,157 ft) asl. It is located on the east side of the park.

The Sierra de San Pedro Mártir is an example of a "sky island", where species have been separated from others that live in adjacent high-elevation areas by their inability to cross the intervening hotter, drier low-elevation lands.

This physical isolation has permitted genetic drift among several local plant and animal populations, producing variations found only here. Such species and subspecies are known as endemics.

The National Astronomical Observatory is located within the National Park at an elevation of 2,830 m (9,280 ft). Built in 1975, the observatory takes advantage of the location's high elevation, along with typically clear skies, low relative humidity, low atmospheric pollution, low light pollution and low levels of radio interference.

Sierra de San Pedro Mártir National Park is popular with hikers. There are a number of marked trails throughout the park that are well maintained.