Plaza de Mayo is a historic city square in the city of Buenos Aires. Formed in 1884, the square hosts important historical monuments. It has been the scene of the most momentous events in Argentine history as well as the largest popular demonstrations in the country. 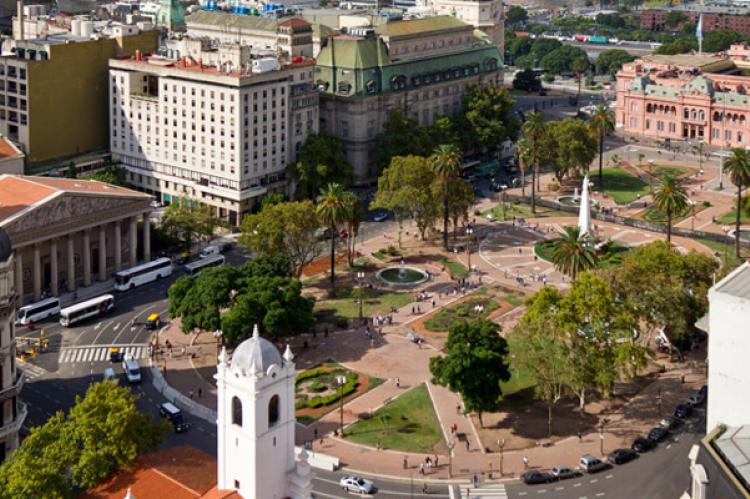 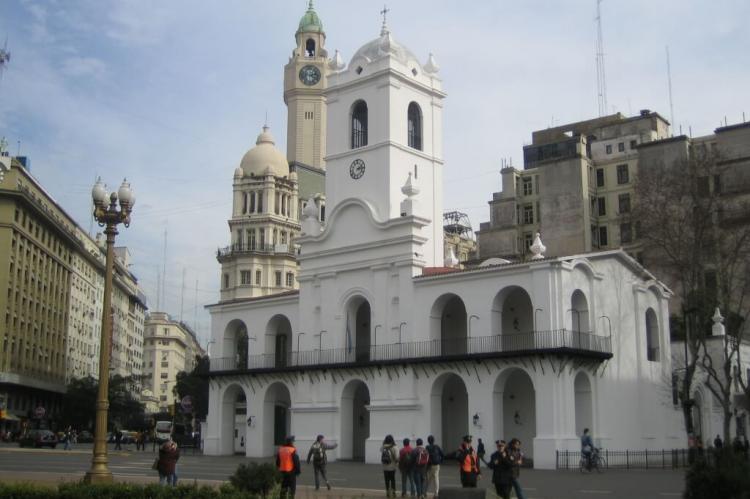 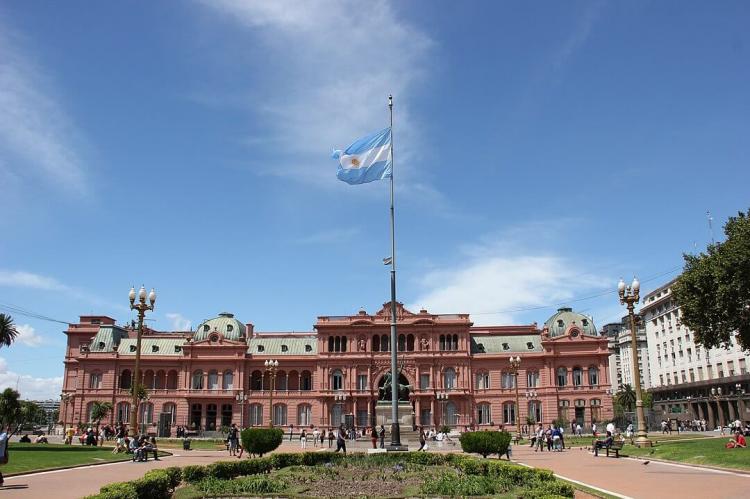 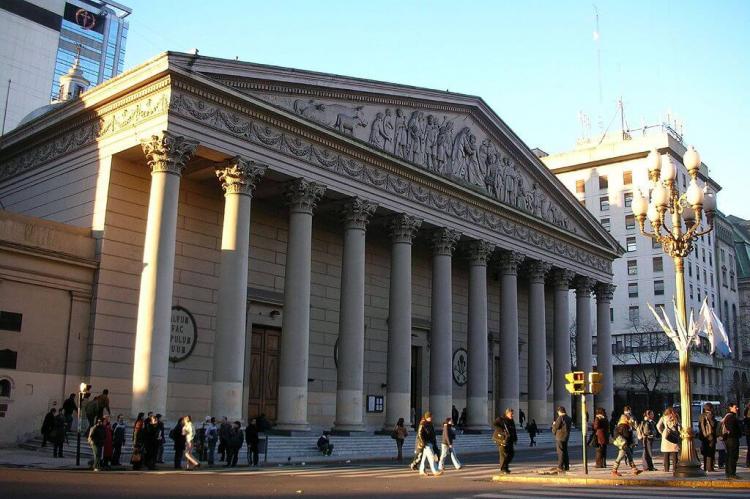 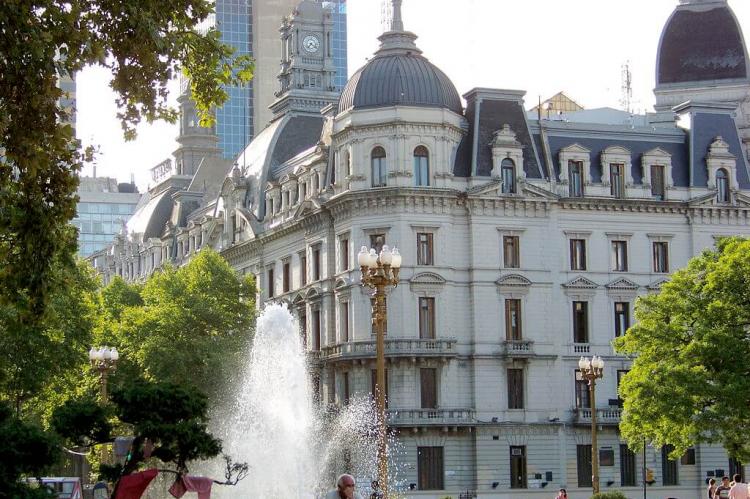 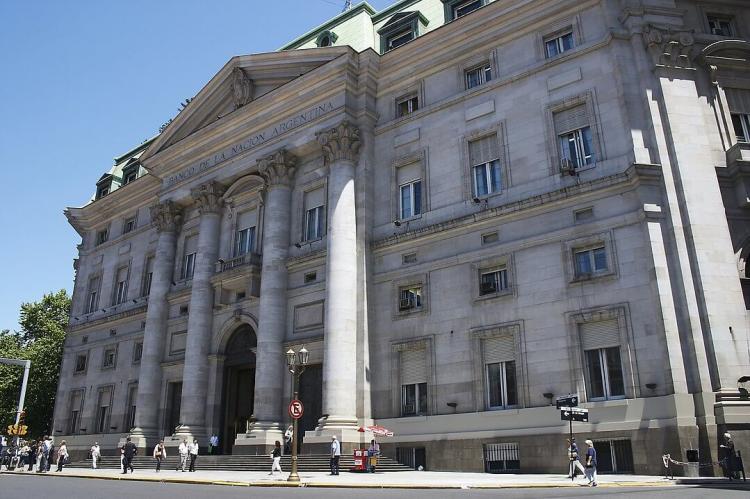 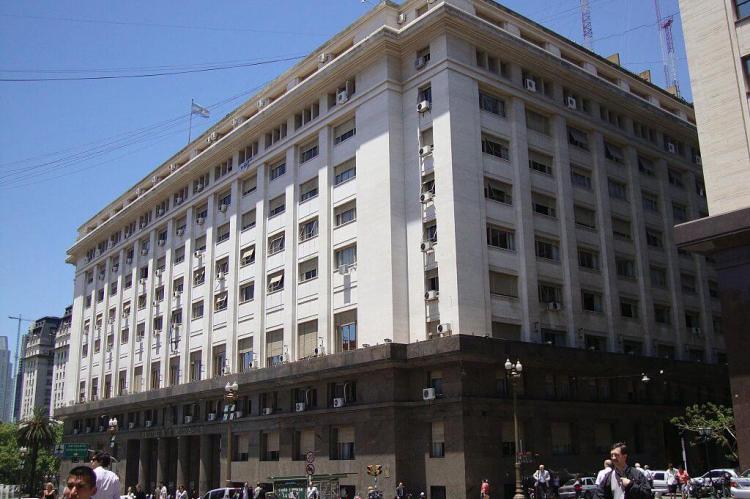 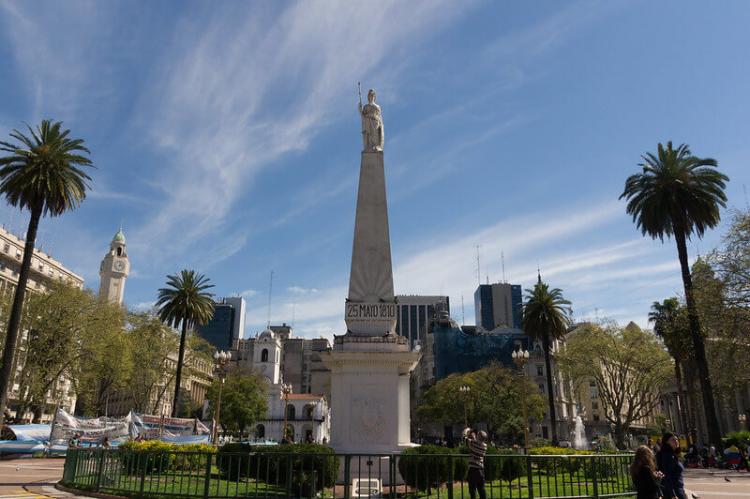 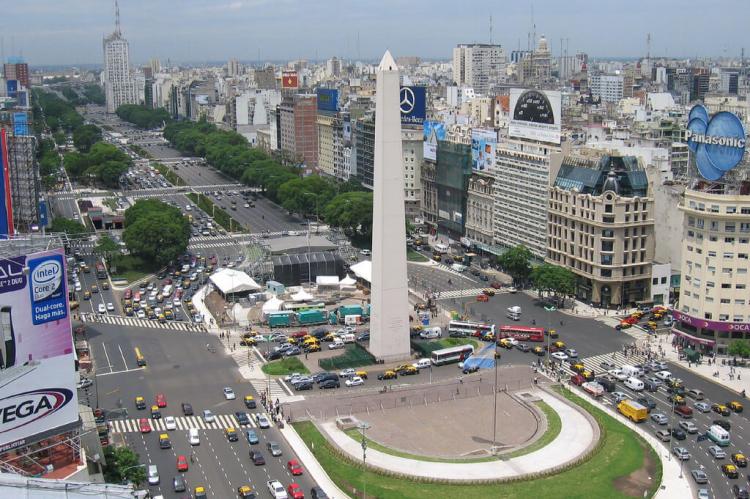 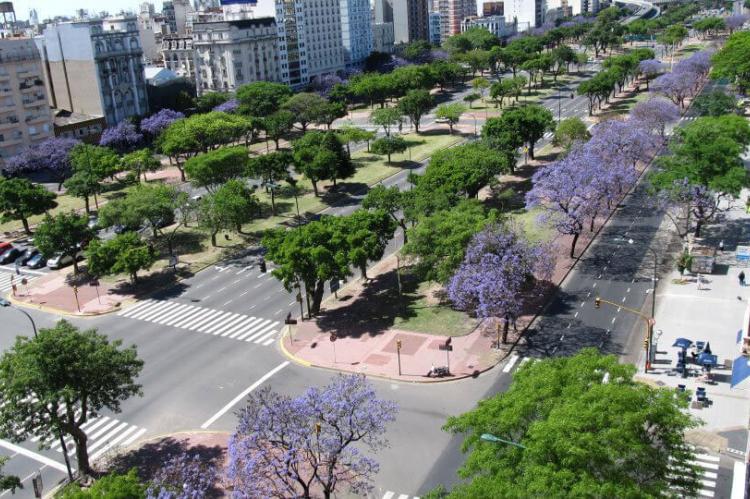 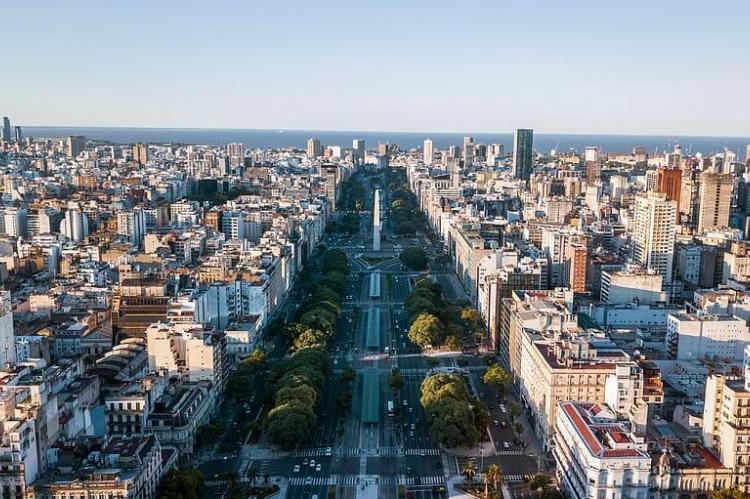 Plaza de Mayo is a historic city square in the city of Buenos Aires, Argentina. It was formed in 1884 after the demolition of the Recova building, unifying the city's Plaza Mayor and Plaza de Armas, by that time known as Plaza de la Victoria and Plaza 25 de Mayo, respectively.

The city center of Buenos Aires, Plaza de Mayo has been the scene of the most momentous events in Argentine history as well as the largest popular demonstrations in the country.

Plaza de Mayo is also where Argentinians have protested and celebrated many of the city’s most important events and where, from the balcony of the Casa Rosada, Argentina’s leaders have addressed the country.

Within the square are several major buildings and points of interest:

On the occasion of the one-year anniversary of the May Revolution in 1811, when Buenos Aires severed ties with Spain, the Pirámide de Mayo (May Pyramid) was inaugurated in the square's hub. It was Buenos Aires' first national monument.

The square is located in the financial district known as microcentro, within the barrio of Monserrat. It is bounded by the following streets:

Intersecting Avenida de Mayo, Avenida 9 de Julio is a major thoroughfare and its name honors Argentina's Independence Day, July 9, 1816. The avenue has up to seven lanes in each direction and is flanked on either side by parallel streets of two lanes each. It is called the "widest avenue in the world."

An obelisk marks the intersection of Avenida 9 de Julio and Avenida Corrientes which is four blocks from Plaza de Mayo. It was inaugurated in May of 1936 to commemorate the 400th anniversary of the founding of the city.

Four significant events in the city’s history are represented on the four sides of the obelisk:

Mothers of the Plaza de Mayo

Mothers of the Plaza de Mayo is a movement of Argentine mothers who campaigned for their children who had been "disappeared" during the military dictatorship, pursuing the government for answers between 1977 and 2006.

The Mothers of the Plaza de Mayo were the first major group to organize against the Argentina regime's human rights violations. This campaign brought the attention of the world to Argentina.

Together, the women created a dynamic and unexpected force, which existed in opposition to traditional constraints on women in Latin America.

Their persistence to publicly remember and try to find their children, along with the silent weekly protests, attracted reactive measures from those in power.