Recoleta is a downtown residential neighborhood in Buenos Aires, Argentina. It is an area of great historical and architectural interest due to its Beaux-Arts architecture as well as the distinguished La Recoleta Cemetery, one of the most unusual cemeteries in the world. 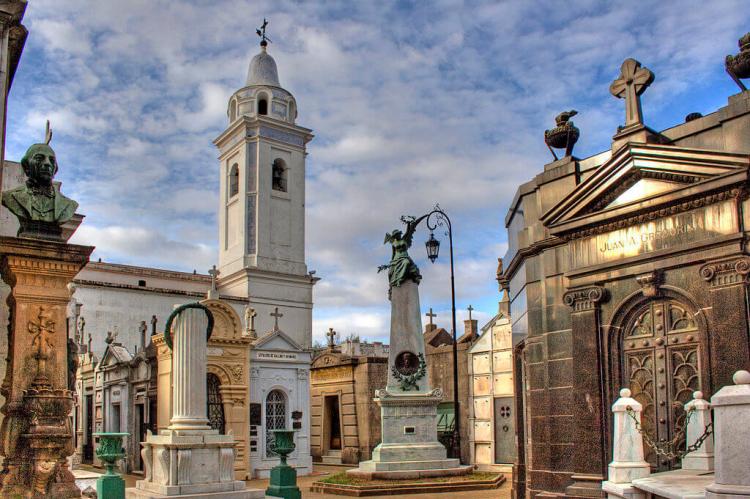 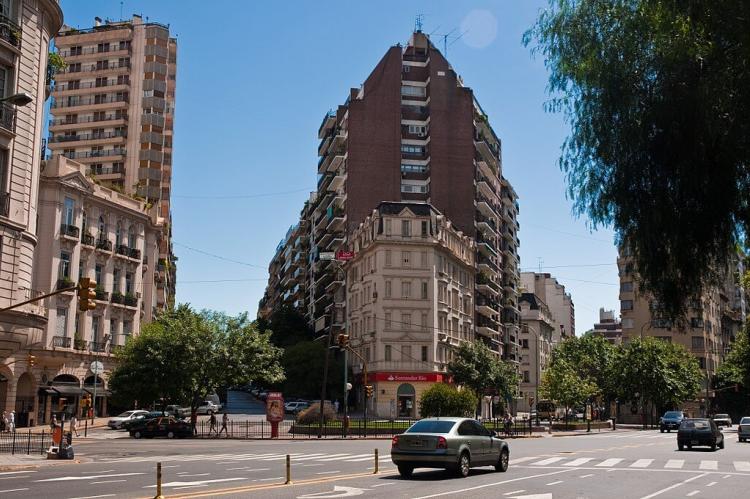 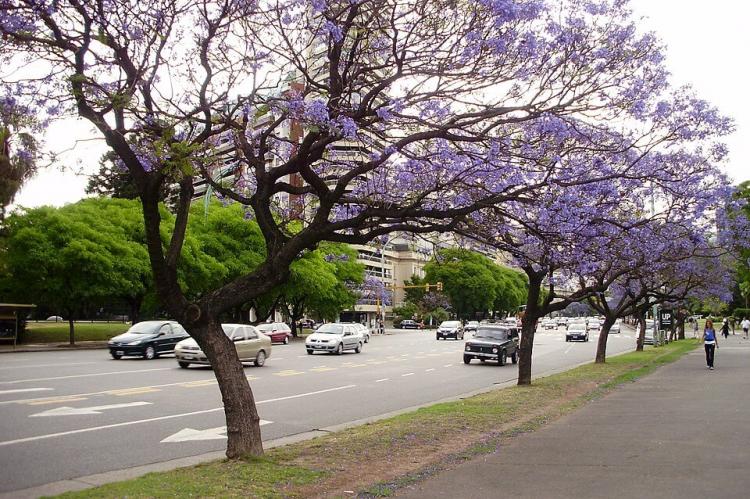 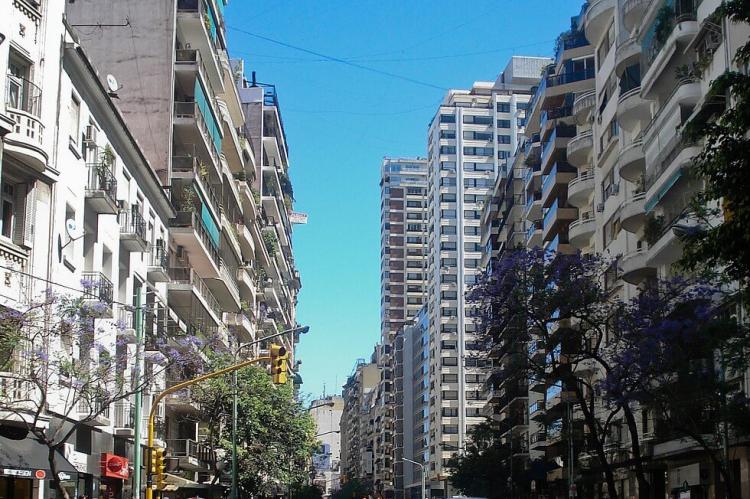 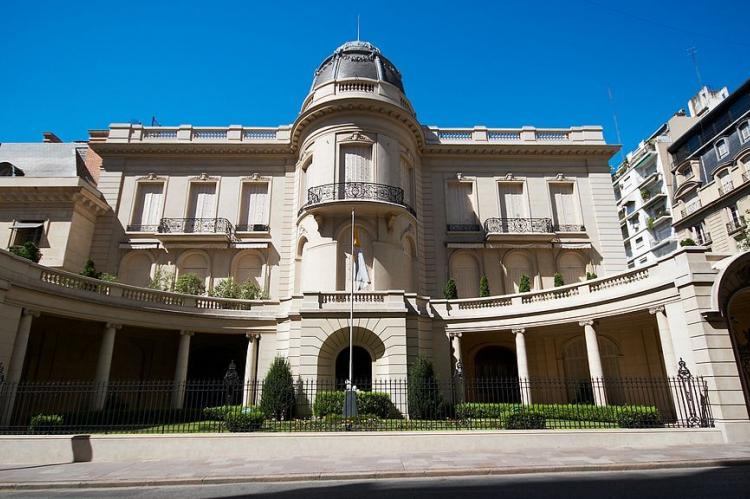 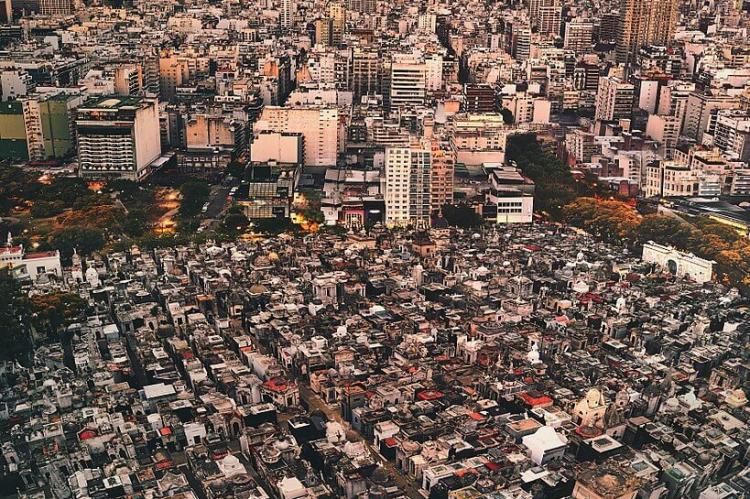 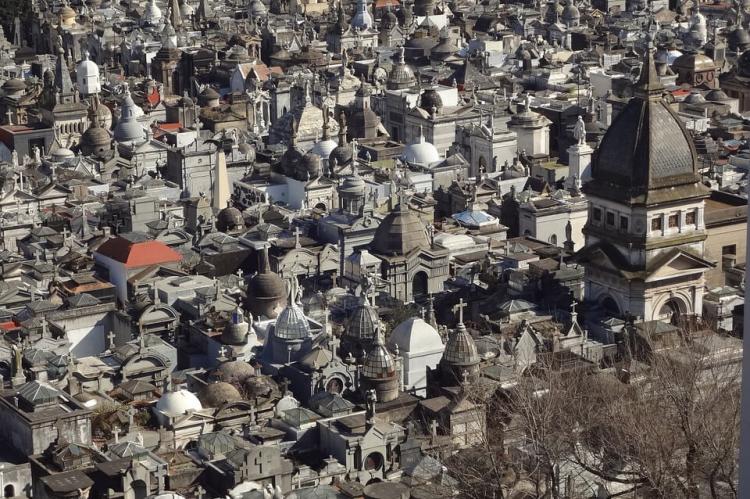 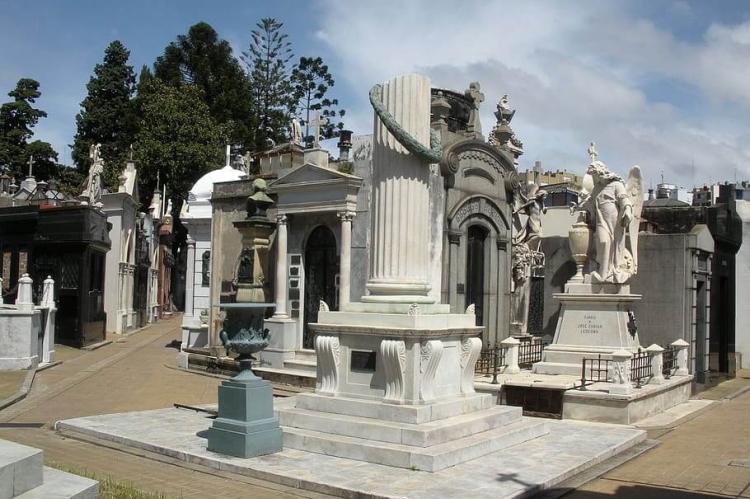 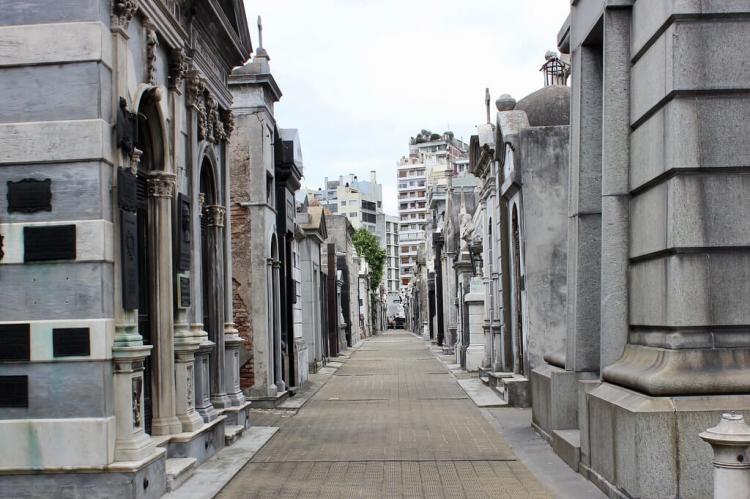 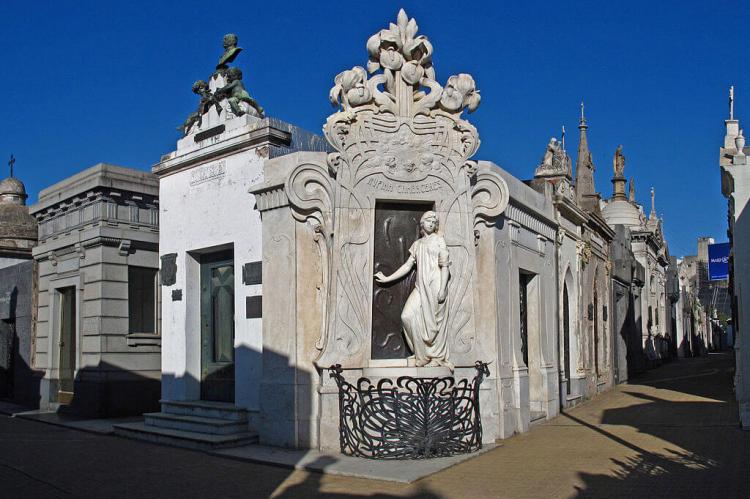 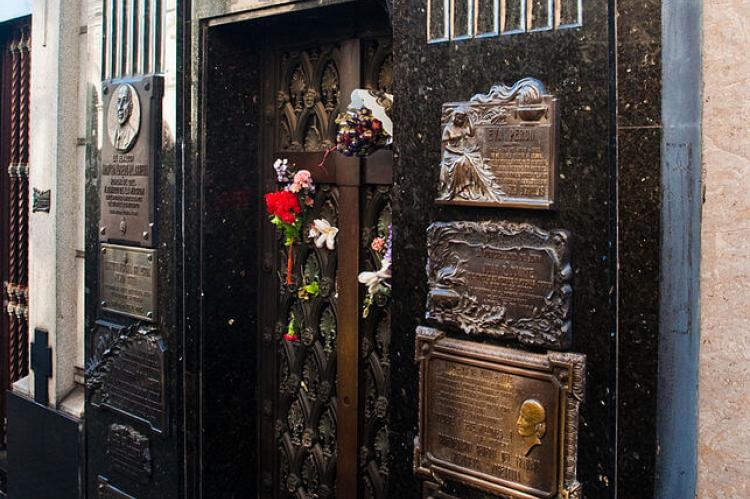 Recoleta is a downtown residential neighborhood in Buenos Aires, Argentina. It is an area of great historical and architectural interest due to its Beaux-Arts architecture as well as the distinguished La Recoleta Cemetery. It is also an important tourist destination in the city.

The name of the neighborhood comes from the monastery – the Recollect Convent (Convento de la Recoleta) – of the Recollect fathers, members of the Franciscan Order, which was established in the area at the beginning of the 18th century. They founded a monastery and a church dedicated to Nuestra Señora del Pilar with a cemetery attached.

The Recoleta neighborhood is distinguished by its great cultural spaces. In addition to historical monuments, it is home to the National Fine Arts Museum or Museo Nacional de Bellas Artes, the National Library of Argentina, the Recoleta Cultural Center and other exhibition venues.

The Recoleta neighborhood is composed of the area limited by:

The historical center of the neighborhood is the Church of Nuestra Señora del Pilar, construction of which was completed in 1732. For that reason the neighborhood was occasionally called El Pilar. The church was originally situated at the edge of the banks that sloped down to the Río de la Plata and Manso Creek.

The creek, also known as Tercero del Norte, currently flows through an underground pipe, and runs below present-day Pueyrredón Avenue. It formed a type of small delta, with channels along the current Austria and Tagle Streets, which flowed into the Río de la Plata.

The Recoleta pathway is nearly the exact geographic center of the neighborhood, and one of its highest points in the city; which, at the end of the 19th century, attracted wealthy families from the south of the city who sought to escape from the deadly yellow fever outbreak which began in 1871.

From that time on, the Recoleta has been one of the most stylish and expensive neighborhoods in Buenos Aires, home to private family mansions, foreign embassies and luxury hotels; including the Alvear Palace Hotel.

From the end of the nineteenth-century to the start of the 1920's, the Recoleta neighborhood has witnessed the construction of a great number of "châteaux" (often imitating those of the Loire valley in France), as well as Parisian style petits hôtels, usually designed by architects of French origin.

But just as it occurred in other neighborhoods of Buenos Aires, these grand buildings, in large part, have been demolished since the 1960's due to the realities of the real estate market.

In spite of the demolitions, Recoleta still displays a rich architectural legacy. Outstanding examples are on Alvear Avenue which include such buildings as:

All over Recoleta, petits hôtels which contrast with larger and more modern apartment buildings, still grace the neighborhood.

The neighborhood has numerous statues and sculptures in its parks and plazas. Among the statues that stand out are:

Additionally, there are works by the sculptor Antoine Bourdelle, the Floralis Genérica by Eduardo Catalano and the Torso Masculino Desnudo ("Nude Male Torso") by Fernando Botero.

Considered one of the most unusual cemeteries in the world, La Recoleta Cemetery is one of the main tourist attractions in the neighborhood. It was built at the request of President Bernardino Rivadavia and was dedicated in 1822.

La Recoleta Cemetery was once the orchard of the adjoining Basílica Nuestra Señora del Pilar that overlooks the square outside. Its layout was designed by French engineer Próspero Catelin who also designed the city’s Metropolitan Cathedral in the Plaza de Mayo.

La Recoleta Cemetery contains over 6,400 grandiose mausoleums, 94 of which have been declared National Historical Monuments by the Argentine government and are protected by the state.

The entire cemetery is laid out in sections like city blocks, with wide tree-lined main walkways branching into sidewalks filled with mausoleums. These mausoleums are still being used by rich families in Argentina that have their own vault and keep their deceased there.

The entrance to the cemetery is through neo-classical gates with tall Doric columns. Occupying 5.5 ha (14 acres), the cemetery contains the graves of notable people, including Eva Perón, presidents of Argentina, Nobel Prize winners, the founder of the Argentine Navy and a granddaughter of Napoleon.

Many of these mausoleums were built to resemble Gothic chapels, Greek temples, fairytale grottoes and elegant little houses, in a wide variety of architectural styles such as Art Deco, Art Nouveau, Baroque and Neo-Gothic.

Among many memorials are works by notable Argentine sculptors such as Lola Mora and Luis Perlotti. Most materials used between 1880 and 1930, in the construction of tombs, were imported from Paris and Milan.

La Recoleta Cemetery also possesses many exquisite works of art, obscured by their funerary location: the sculpture known as the Cristo Muerto by Giulio Monteverde, for example.

In addition, the neighboring Basilica of Nuestra Señora del Pilar holds examples of Spanish Colonial art. Particularly noteworthy is a sculpture which represents one of the Apostles by the Spanish sculptor, Alonso Cano.