São Francisco Square in the town of São Cristovão is a historic plaza consisting of an open space surrounded by substantial early buildings. It is a well-preserved example of both the Spanish colonial and the Portuguese Franciscan architecture of northeastern Brazil. 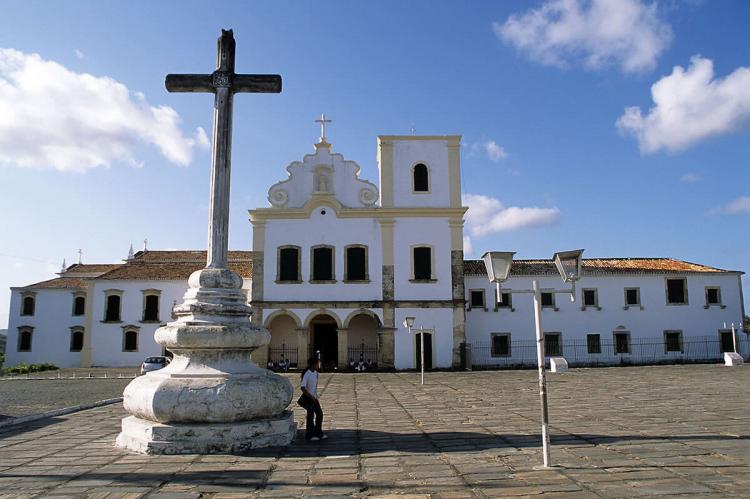 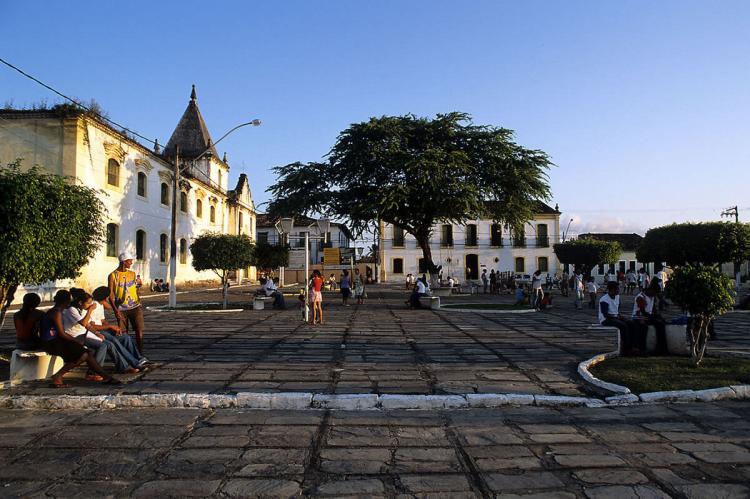 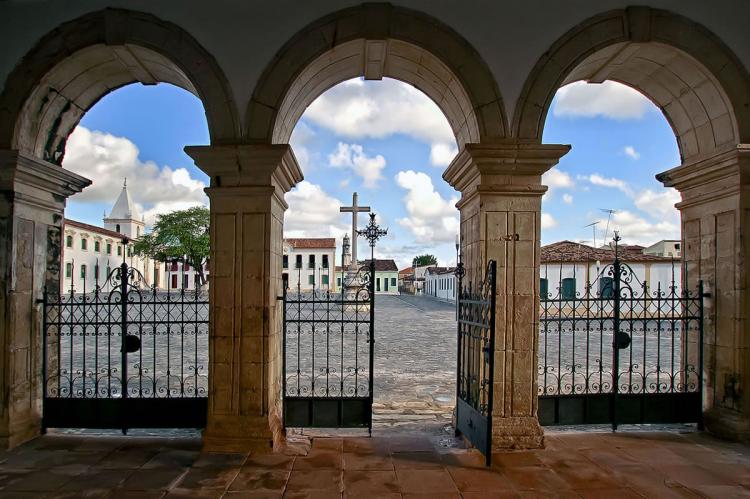 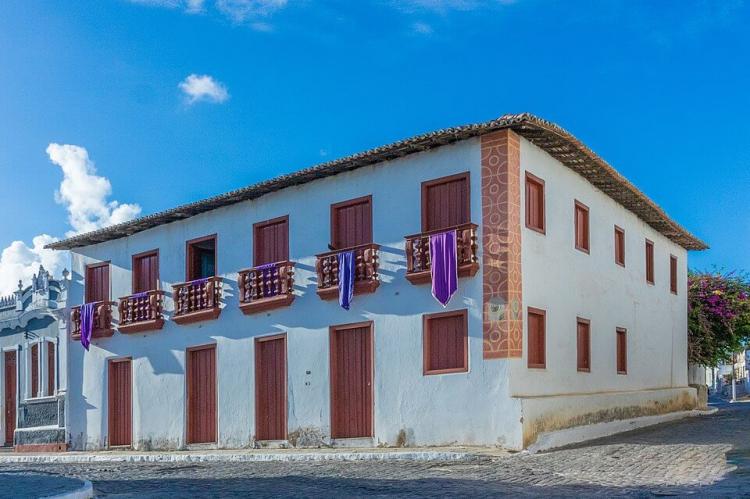 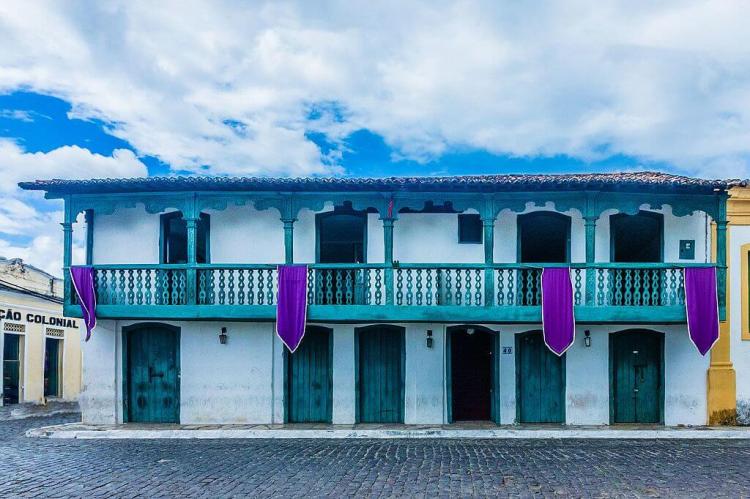 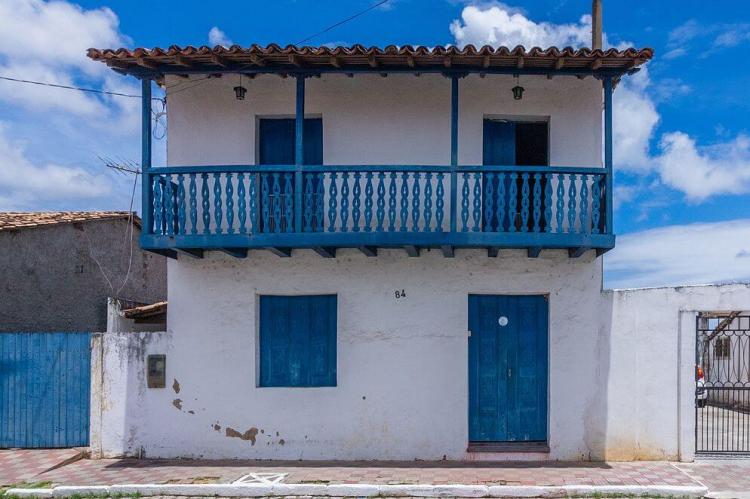 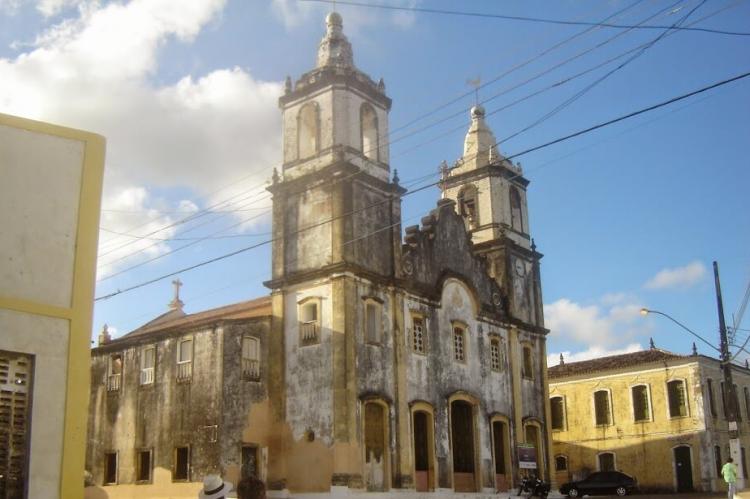 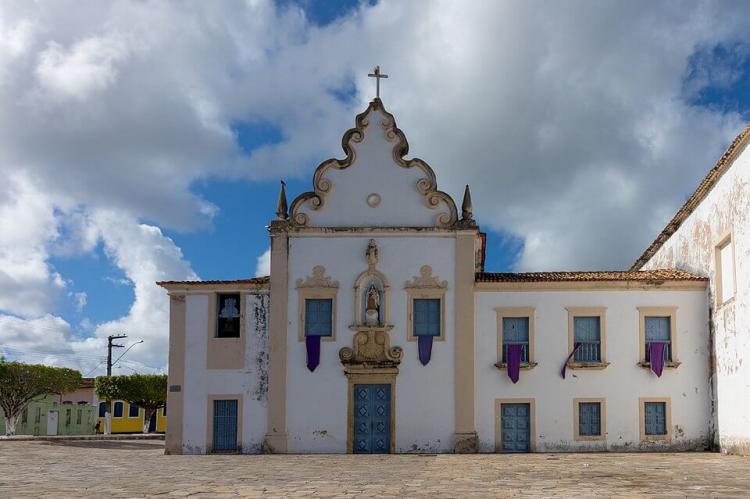 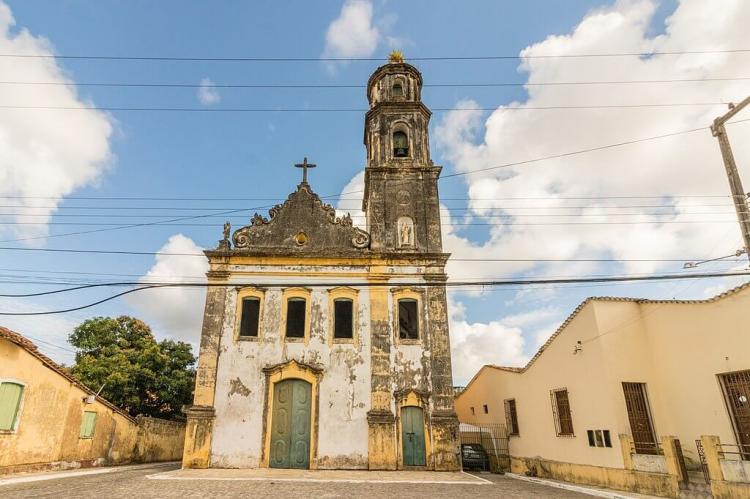 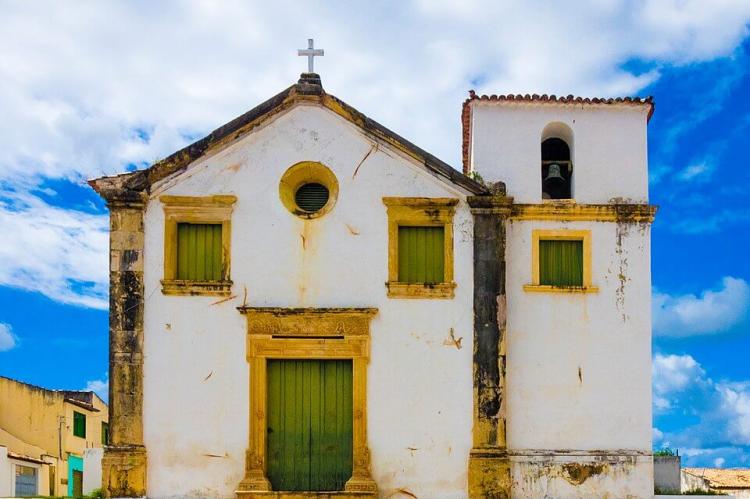 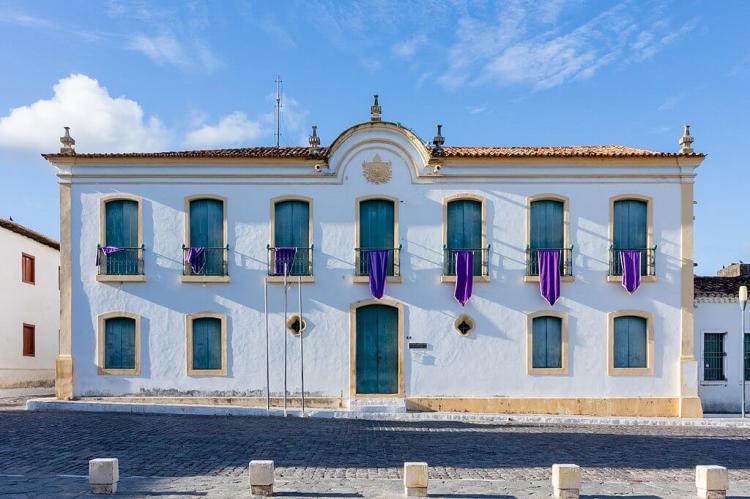 São Francisco Square in the town of São Cristovão

São Cristóvão (Saint Christopher) is a town in the northeastern Brazilian state of Sergipe. Founded at the mouth of the Vaza-Barris River on January 1, 1590, the it is the fourth oldest settlement in Brazil. São Cristóvão is noted for its historic city square São Francisco Square and its numerous early colonial period buildings.

São Francisco Square in the town of São Cristovão is a World Heritage Site consisting of an open space surrounded by substantial early buildings. The complex is a well-preserved example of both the Spanish colonial and the Portuguese Franciscan architecture of northeastern Brazil.

Buildings such as São Francisco Church and convent, the Church and Santa Casa da Misericórdia, and the Provincial Palace. Associated houses of different historical periods surround the square, including relevant civil and religious institutional buildings. Historic structures include:

This World Heritage ensemble, together with the surrounding 18th- and 19th- century houses, creates an urban landscape which reflects the history of the town since its origin. The Franciscan complex is an example of the typical architecture of the religious order developed in northeastern Brazil.

São Francisco Square developed as the focal point of the upper city, and came to house headquarters of colonial civil, military, and religious institutions. It also offered a strategic military vantage point to monitor the lower city, the land regions around São Cristóvão, and the Atlantic Ocean coast.

Established in accordance with the length and width required by Act IX of the Philippine Ordinances, this square incorporates the concept of a Plaza Mayor as employed in the colonial cities of Hispanic America, while at the same time inserted in the urban pattern of a Portuguese colonial town in a tropical landscape.