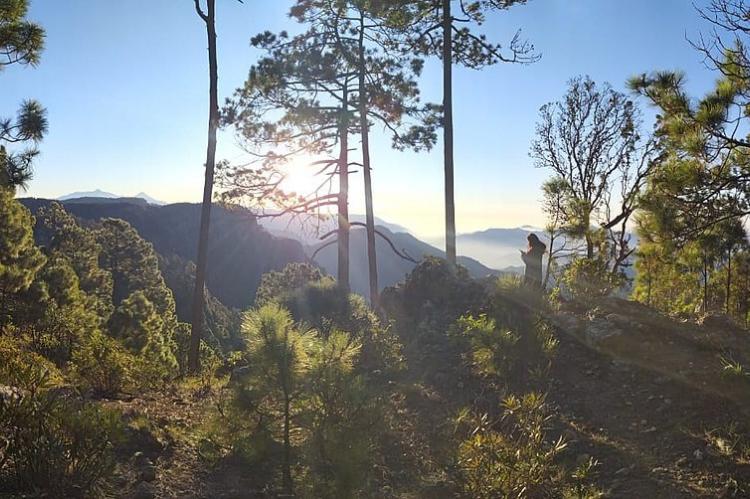 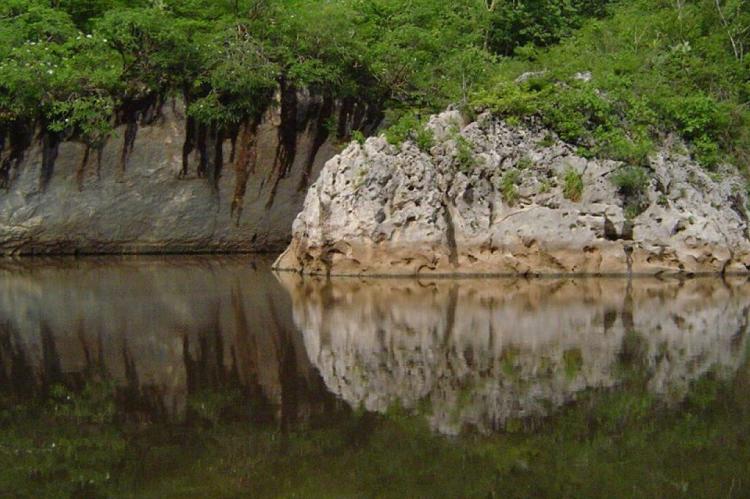 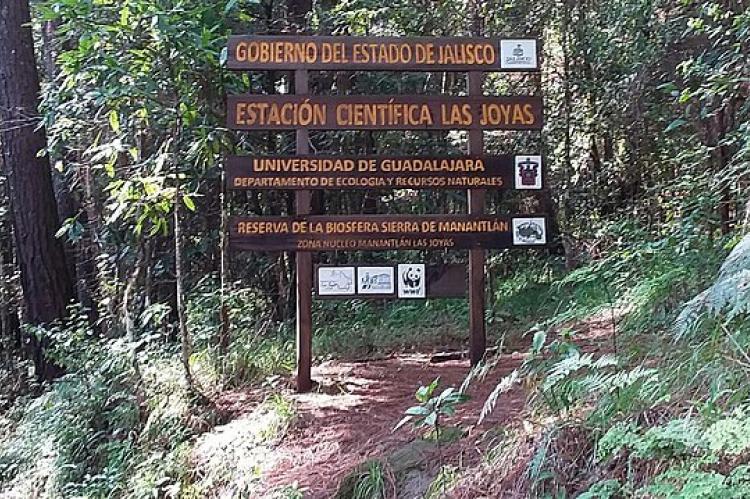 The Sierra de Manantlán Biosphere Reserve is located in in the states of Colima and Jalisco in western Mexico. It is situated at the transition of the Nearctic and Neotropical biogeographic realms and encompasses parts of the Sierra Madre del Sur.

Considered one of the most important protected areas in the western part of Mexico due to its rich natural resources, its extension and its environmental role in the region, the reserve is very diverse biologically, besides providing a safe water source to more than 430,000 inhabitants.

The Sierra de Manantlán Biosphere Reserve features a wide range of altitudes, climates and soils. The effects of tectonic and volcanic activities and erosion are notable within the reserve.

The reserve's varied and complex plant cover harbors a great wealth of flora. There are over 2900 species of vascular plants belonging to 981 genera. Different types of forests are present in the reserve including mesophytic, cloud and dry deciduous as well as semi-deciduous tropical forests.

Among the main values of the Sierra de Manantlán, in addition to its great wealth of species and its unique biogeographical characteristics, are the presence of endemic species.

So far 110 species of mammals have been reported, which include the Mexican vole (Microtus mexicanus neveriae) and the pocket gopher (Cratogeomys gymnurus russelli), in addition to other mammals such as the oncilla, the jaguarandi, the ocelot, the puma, the bobcat, the jaguar ;and four species of nectarivorous bats.

Three hundred and thirty-six species of birds have been reported, among them are 36 endemic to Mexico, such as the charismatic species: the crested guan (Penelope purpurascens), the ;military macaw (Ara militaris), the red-lored amazon (Amazona autumnalis), and the Mexican national symbol: the golden eagle.

Eighty-five species of amphibians and reptiles have been recorded; of these it is known that 13 are endemic to the western and central region of Mexico: the rattlesnake, the black iguana, the frog Shyrrhopus modestus, the beaded lizard (Heloderma horridum) and the Autlan rattlesnake (Crotalus lannomi), an endemic species only reported for the area of Puerto de Los Mazos.

Of the 16 species of fish identified, 13 are native and four of these are endemic to the region.

Anthropologists know the region as 'Zona de Occidente', an area notably different to the rest of Mesoamerica. Some ceramic remnants, figurines and graves have been found, but there is little other material evidence.

Their living conditions are poor and marginal. Being one of the forgotten groups in Jalisco, their land rights have been ignored by commercial timber companies and by local administrators.

The biosphere reserve with its focus on people as an integral part of the ecosystem would appear well fitted to address the challenges of conserving wild relatives of important crops.

An example is the wild maize (Zea diploperennis), discovered in the 1970's that led to the biosphere reserve designation in 1988. Populations of the wild annual relative (Mays ssp. parviglumis) and the 'Tabloncillo' and 'Reventador' races of maize, traditional for this area, are further targets for conservation .

The major goal of the reserve is to implement an alternative productive diversification of agrarian communities in ecotourism, sustainable forest management, agriculture and handicraft.