The Solentiname Islands are an archipelago located in the southeastern part of Lake Nicaragua. They are made up of four larger islands: Mancarroncito, Mancarrón, San Fernando and La Venada. Along with some 32 smaller islands with rocky headlands, they afford shelter to numerous aquatic birds. 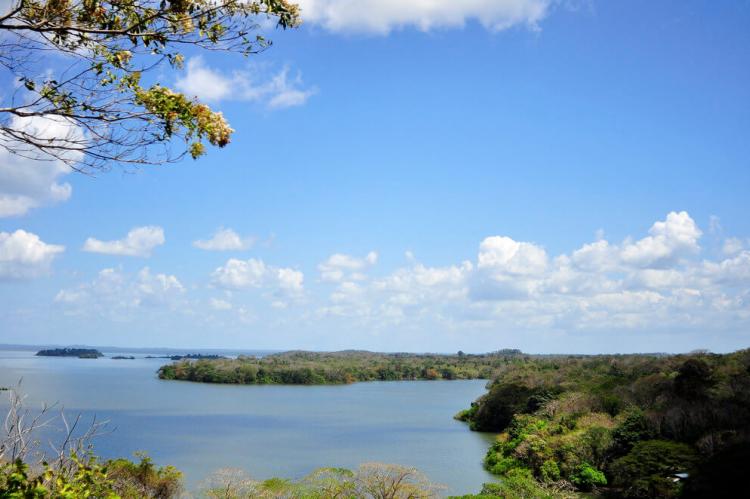 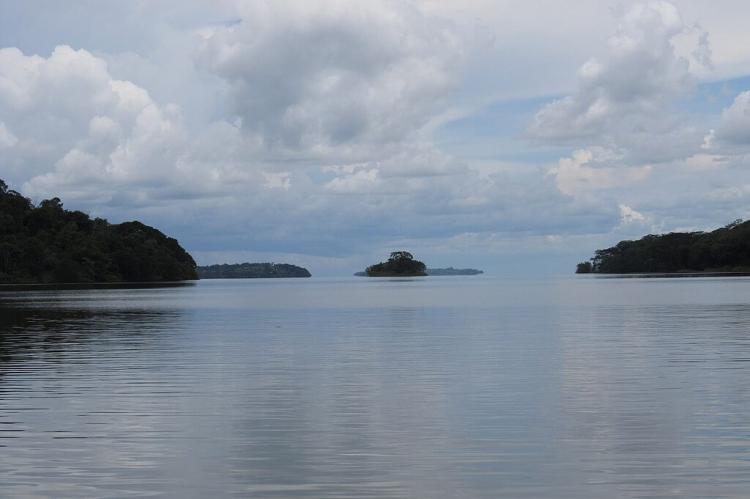 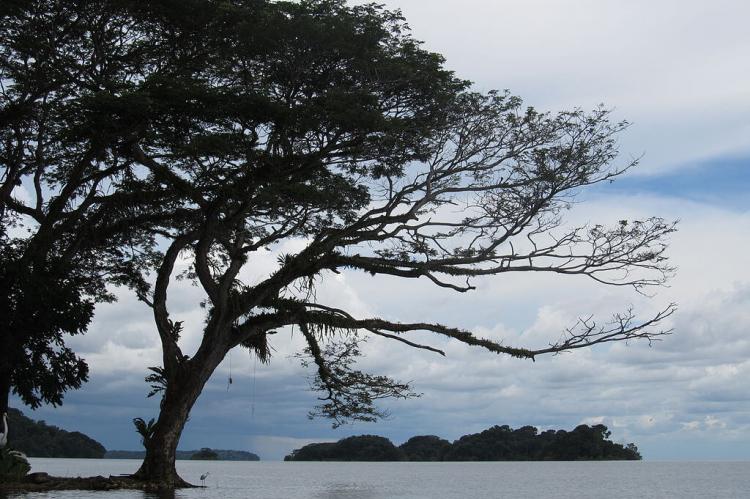 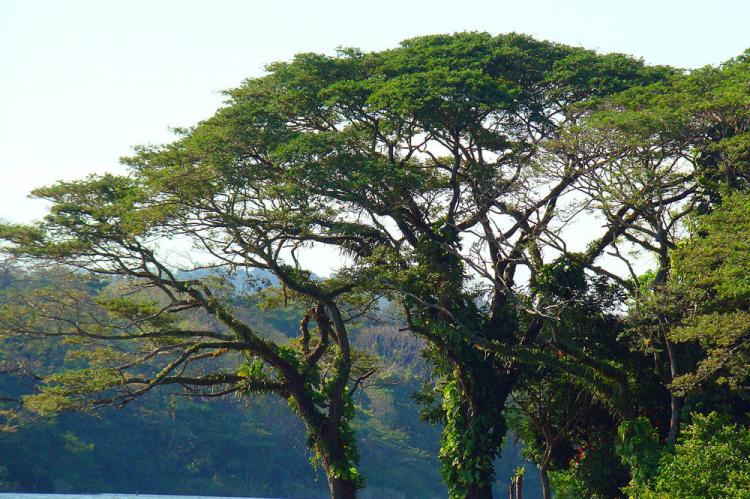 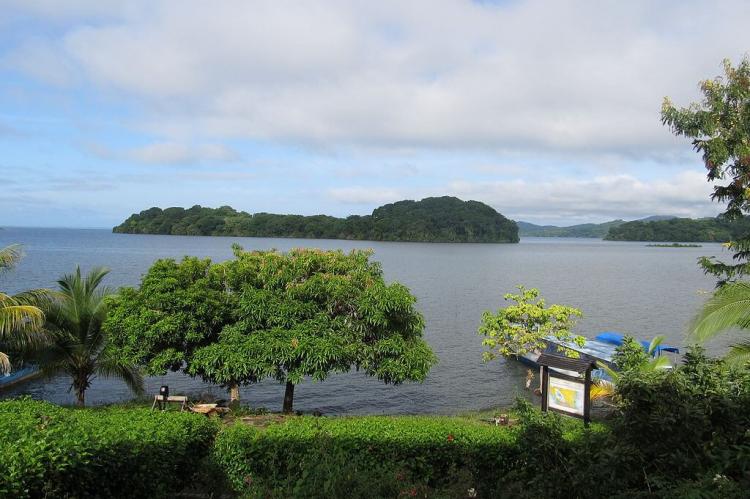 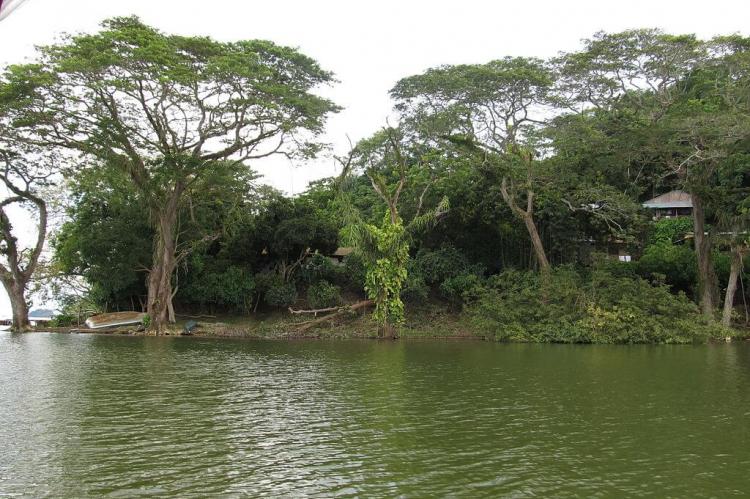 The archipelago is made up of four larger islands: Mancarroncito, Mancarrón, San Fernando and La Venada. Along with some 32 smaller islands with rocky headlands, they afford shelter to numerous aquatic birds.

The islands are also home to various colorful land-based bird species, including parrots and toucans, about 76 species in all.

The Solentiname Islands National Monument constitutes one of the 78 protected areas of Nicaragua. The islands are a haven for hikers, bird watchers and art lovers.

The islands are volcanic in origin. The highest point in the archipelago is found on Mancarrón at 257 m (843 ft) above sea level. The islands are covered in tropical tree species, transitional between wet and dry tropical.

The waters contain about 46 species of fish, including tarpon, freshwater sharks, sawfish, and swordfish. The island of La Venada is known for its deer, and also named for them (La Venada is Spanish for "The Doe").

The archipelago's population is less than 1000 and its land area is about 38 sq km(15 sq mi). Modern amenities, including electricity and running water, are quite rare in the islands. Agricultural products include avocado, cotton, sesame, corn, coffee and cacao.

The Solentiname Islands have been the object of ecotourism in recent years and contain several archaeological sites ((including petroglyphs on the island of San Fernando).