The El Triunfo Biosphere Reserve is the most diverse evergreen cloud forest in Mexico and one of the most important sites for bird migration. Its cloud forest is reported to be one of the most extensive remnants in the country and contains the greatest diversity of tree species in North and Central America. 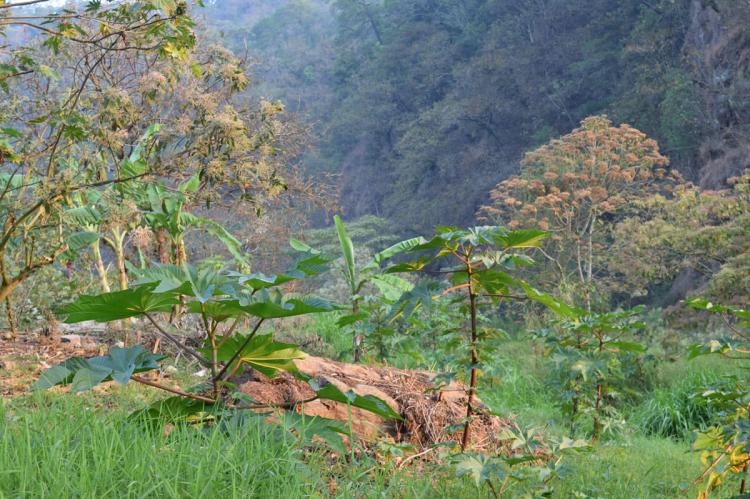 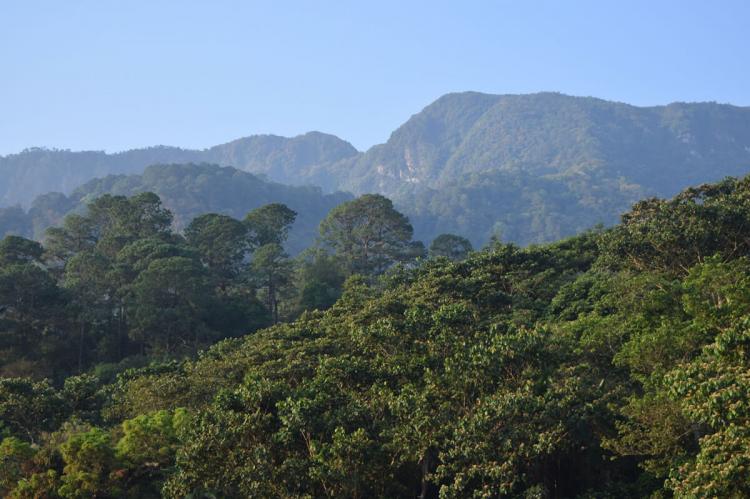 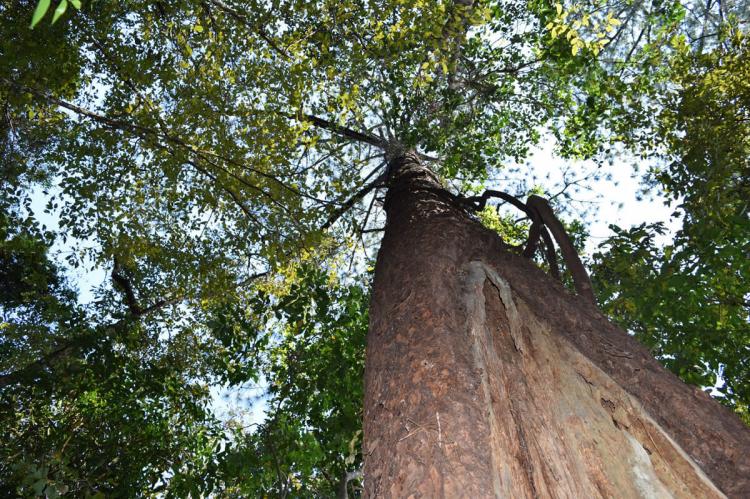 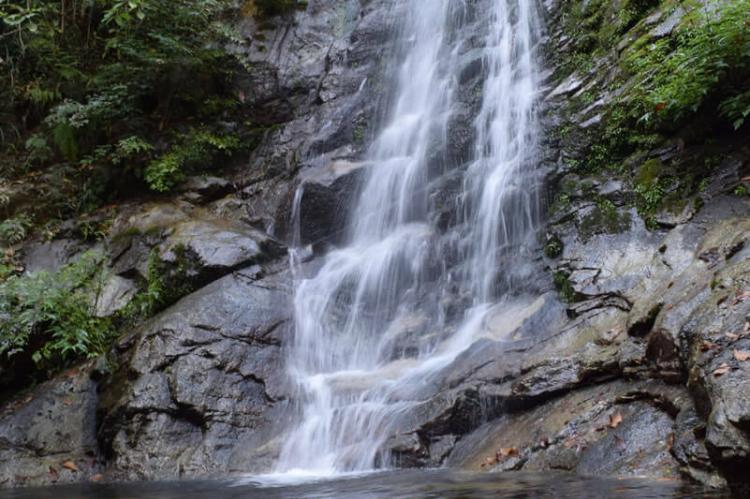 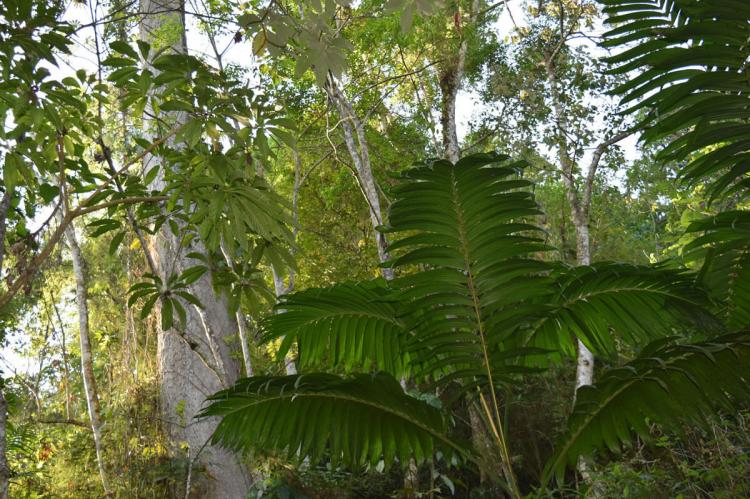 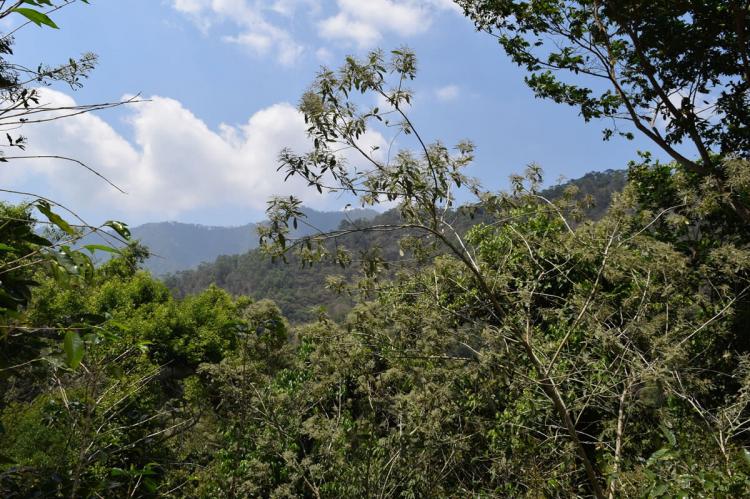 El Triunfo is situated in the mountains of Sierra Madre de Chiapas, south of the Chiapas State. The terrain is generally steep and mountainous. The reserve is constituted as the limit between two of the largest hydrological regions of the state; the Pacific coast and the Grijalva-Usumacinta River.

As a primary Pleistocene refuge, it is considered an endemic area for different groups of plants and animals. A number of threatened mammalian species can be found in the reserve, namely Geoffroy’s spider monkey, margay, jaguar and puma.

The El Triunfo Biosphere Reserve protects 10 of the 19 types of vegetation reported for the State of Chiapas. Among them are two of the most endangered ecosystems in Mexico, the cloud forest and the rain forest.

El Triunfo’s cloud forest is reported to be one of the most extensive remnants in the country and contains the greatest diversity of tree species in North and Central America.

The Sierra Madre de Chiapas where El Triunfo is located is one of the regions in the country that receives the most rainfall.

The dense forest cover acts like a sponge, absorbing moisture from the rain and dense mist, thus making a high contribution to the rivers irrigating the coastal plain of the Pacific and the State’s Central Depression. Knowledge of the flora in the BR is still fairly incomplete but 977 species have been reported.

One hundred and twelve species of mammals have been recorded. In general, invertebrates have been the least studied group of fauna in the Reserve.

For the Sierra Madre de Chiapas, 588 species of daytime Lepidoptera butterflies have been identified, corresponding to 49% of those identified for Chiapas.

The human population is estimated to 229,280 (1999) living in the buffer and transition area, and a floating population that migrates from Guatemala to work on the coffee plantations.