Zacatecas reached the height of its prosperity in the 16th and 17th centuries. Founded in 1546 after the discovery of a rich silver lode and built on the steep slopes of a narrow valley, the town has breathtaking views along with many historic buildings, both religious and civil. 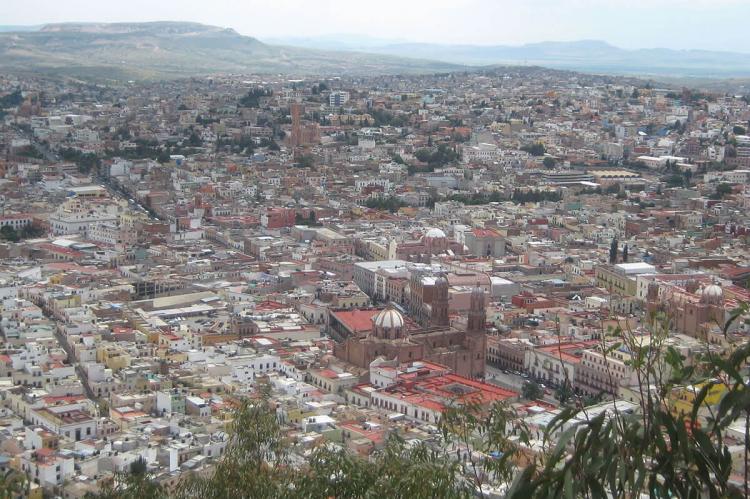 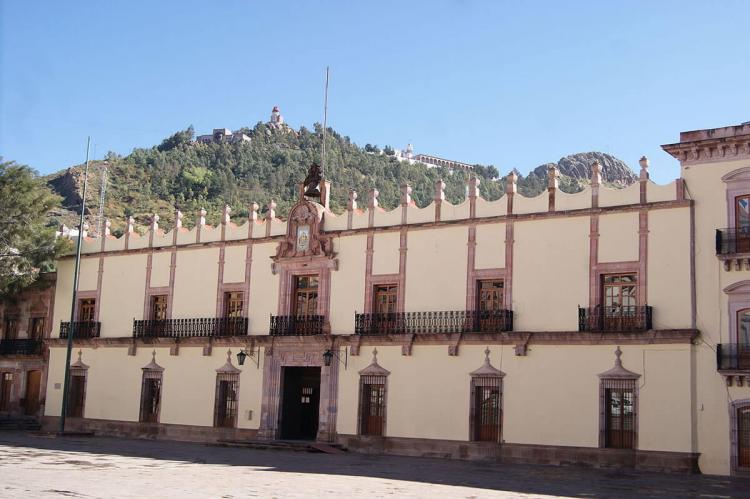 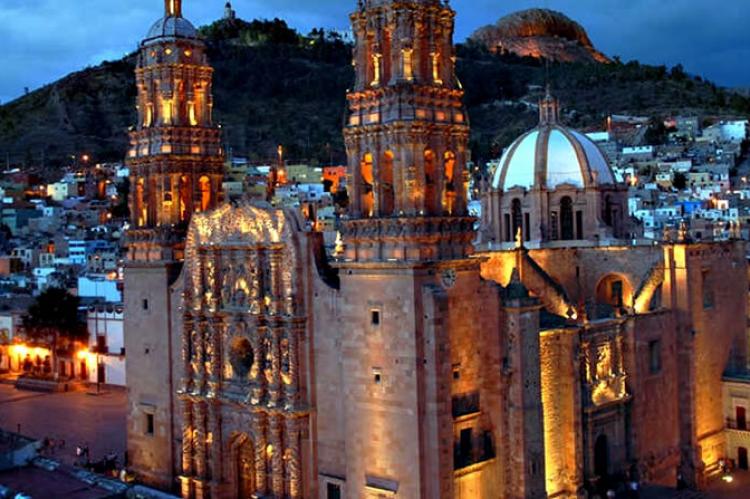 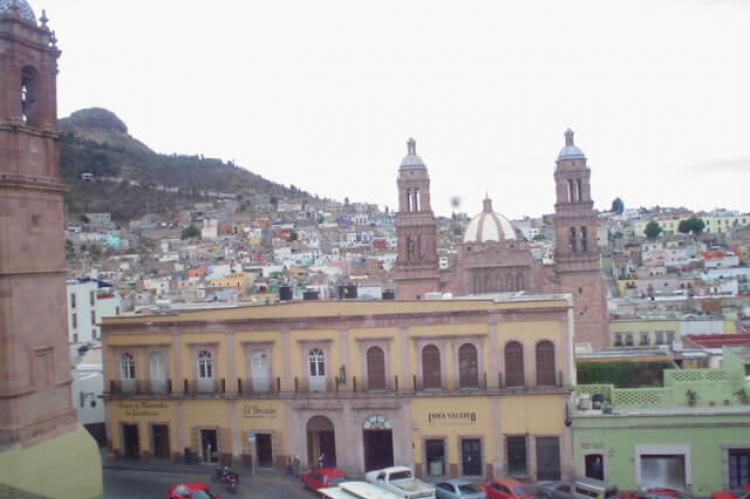 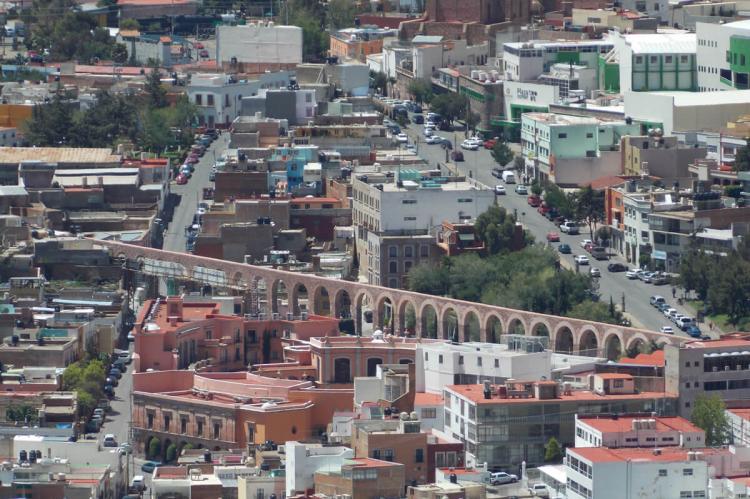 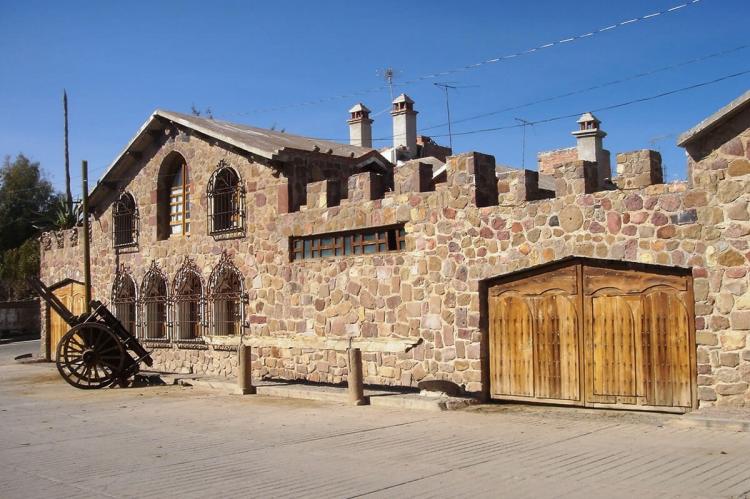 The city of Zacatecas was founded in 1546 after the discovery of a rich silver lode. Located in north-central Mexico, it lies in a deep narrow ravine, about 2,500 m (8,200 ft) above sea level. The Historic Center of Zacatecas was designated a UNESCO World Heritage site in 1993.

Zacatecas was once a major center of silver production and also of colonization, evangelization and cultural expansion. The townscape of the ancient center is molded to the topography of the steep valley in which it is situated and is of outstanding beauty.

Zacatecas reached the height of its prosperity in the 16th and 17th centuries. Along with Guanajuato, Zacatecas is among the most important mining towns of New Spain.

Built on the steep slopes of a narrow valley, the town has many historic buildings, both religious and civil. The extensive pre-Columbian ruins of La Quemada (Chicomóztoc) are about 50 km (30 mi) south-southwest of the city.

The historic area comprises 15 religious complexes, mainly of the 17th and 18th centuries. Among these religious buildings are the convents of San Juan de Dios, San Francisco, San Augustín and Santo Domingo.

The cathedral, noted for its highly carved portico, was begun in 1612 and completed in the mid-1700's. It contained European paintings and elaborate silverwork and goldwork until the 1850's and 1860's, when most of them were confiscated by reformists.

This church is considered to be one of the best examples of Mexican Churrigueresque architecture. The first parish church was built on this site between 1567 and 1585 but it was in ruins by the beginning of the 17th century. A second church was built between 1612 and 1625 and was called the Chapel of Santo Cristo.

The remains of this construction can be seen in the first level of the south tower and the main façade. The current cathedral was begun in 1729, with the main façade finished in 1745 but not opened to worship until 1752.

Important secular buildings include the 18th-century Mala Noche Palace, the Calderón Theater of 1834, the iron-framed Gonzalez Market of 1886 and the pink stone Governor's Residence.

Today, the city of Zacatecas retains a wealth documentary that illustrates a significant stage in the history of Mexico with monumental architectural styles that blend together, achieving an exceptional value.