The Agua y Paz (Water and Peace) Biosphere Reserve is characterized by mountain ranges, volcanoes and plains. The reserve is comprised of eight core zones that are protected wildlife areas. Its natural riches include wetlands, navigable rivers and tropical humid forests. 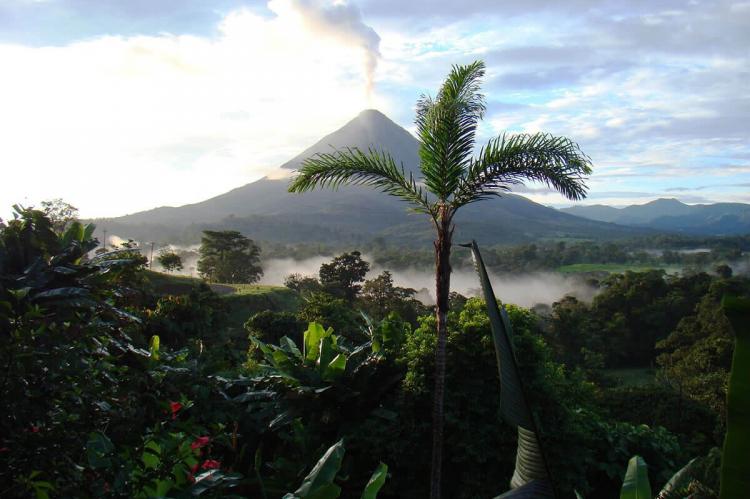 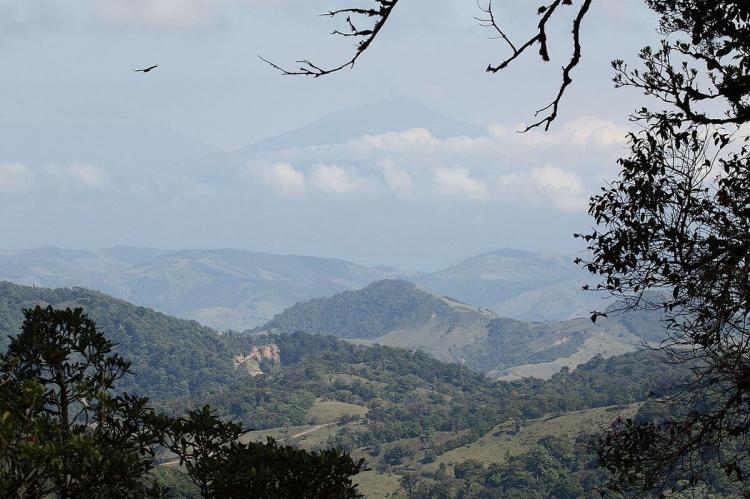 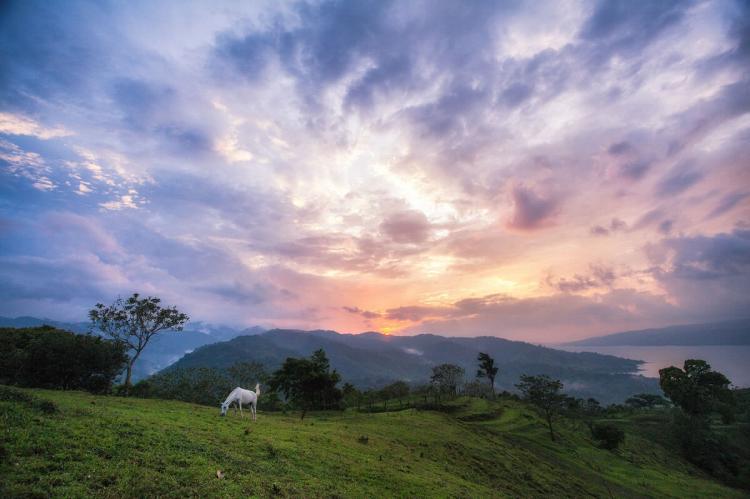 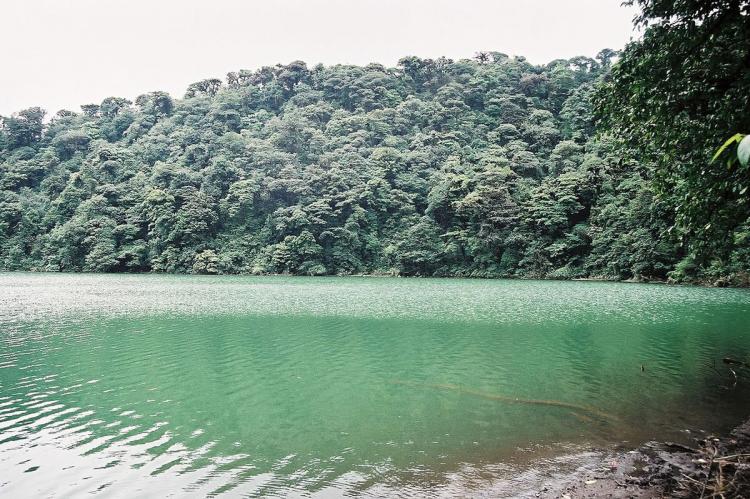 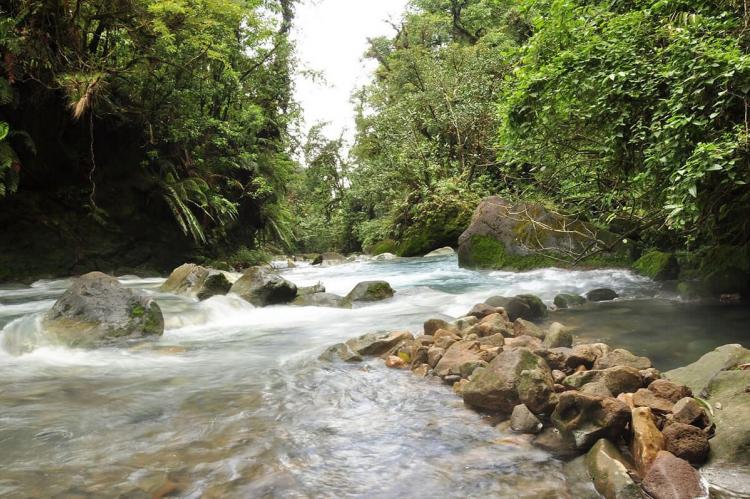 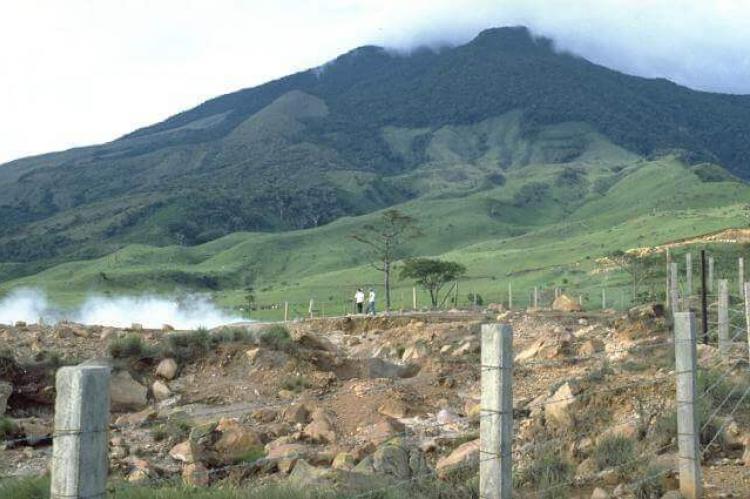 The Agua y Paz (Water and Peace) Biosphere Reserve is characterized by mountain ranges and plains. It comprises a territory of 916,000 ha (2,263,000 acres).

In the mountainous zones are the volcanoes Miravalles, Tenorio, Arenal, Chato and Platanar, among others. In the plains area are lakes, flooded forests and swamps; some of which are Ramsar sites, such as Lake Caño Negro.

The Agua y Paz Biosphere Reserve is comprised of eight core zones that are protected wildlife areas legally constituted in the country and that are administered through the National System of Conservation Areas (SINAC). These include Juan Castro Blanco National Park, Caño Negro National Wildlife Refuge, four biological corridors and an indigenous community.

The estimated population in the territory covered by the Agua y Paz Biosphere Reserve is approximately 300,000, representing about 7% of the total population in Costa Rica. Of this population, the vast majority is considered rural.

Juan Castro Blanco National Park is part of the Arenal Huetar Norte Conservation Area, in northern Costa Rica, in Alajuela Province. It contains the active Platanar Volcano, the dormant Porvenir Volcano, and the inactive El Viejo Volcano. The park was created in 1992 and covers an area of both rain and cloud forest.

There is an extensive trail system that winds through the park and offers visitors the chance to see an array of plants and animals. The park contains the sources of the Aguas Zarcas, Platanar, Tora, Tres Amigos and La Vieja rivers.

At least 57 species of mammal recorded in the reserve and include tapir, ocelots, sloths, howler monkeys, deer and at least 22 species of bats. Over 233 species of birds, resident and migratory have been recorded, including the national bird of Costa Rica, the clay-colored robin.

Endangered species found on the park include the quetzal, curassow, red brocket deer, and black guan. The park contains a wide variety of orchids and birds as well as natural hot springs.

The Caño Negro National Wildlife Refuge is part of the Arenal Huetar Norte Conservation Area, in northern Costa Rica, in Alajuela Province. The refuge is a wetlands site that is home to many migratory waterfowl during part of the year, centered on Lake Caño Negro which is fed by the Frío River during the rainy season.

The forests, grasslands and marshes of the area provide shelter for various endangered species such as cougars, jaguars, tapirs, ocelots, peccary and several species of monkey (white-headed capuchin, mantled howler and Geoffroy's spider monkey), as well as many others.

In the dry season the river is reduced to little lagoons, channels and beaches which give home to thousands of migratory birds of many species such as storks, spoonbills, ibis, anhingas, ducks and cormorants.