Alejandro de Humboldt National Park contains significant natural habitats for the conservation of terrestrial and freshwater biodiversity in Cuba. It is of global importance as one of the most biologically diverse tropical ecosystems, in an island setting, anywhere on earth. 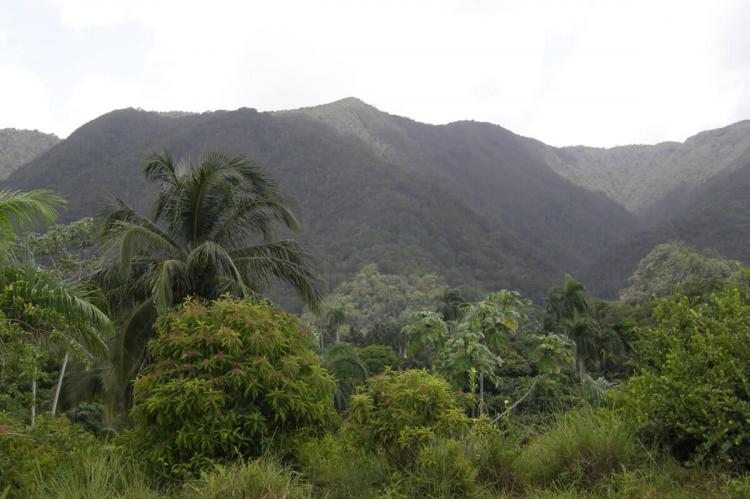 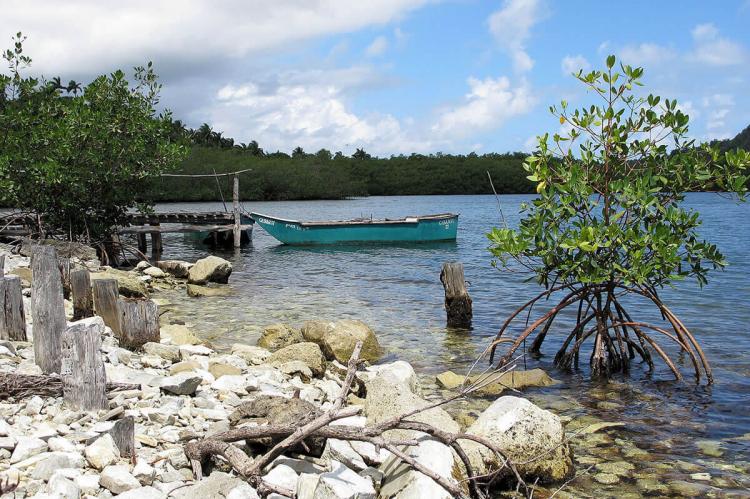 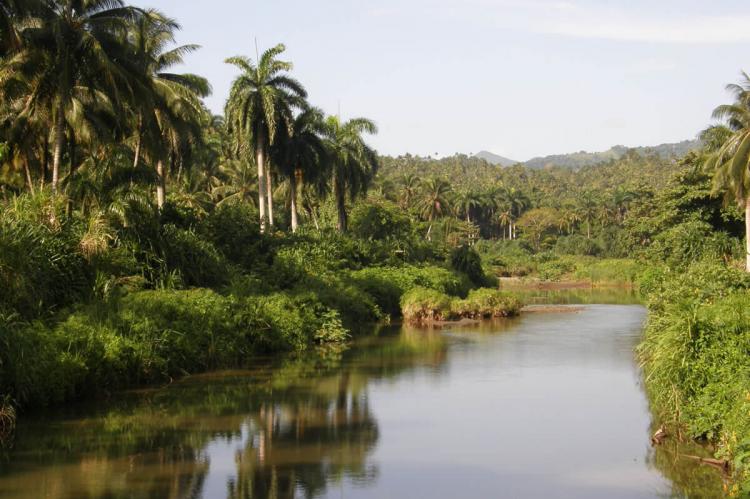 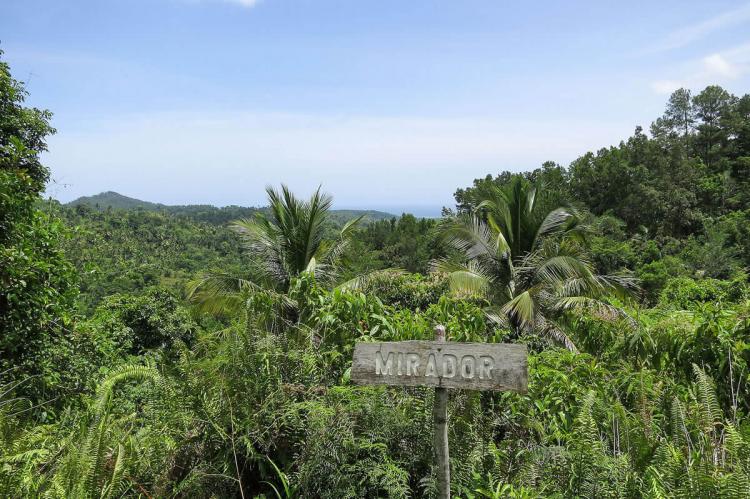 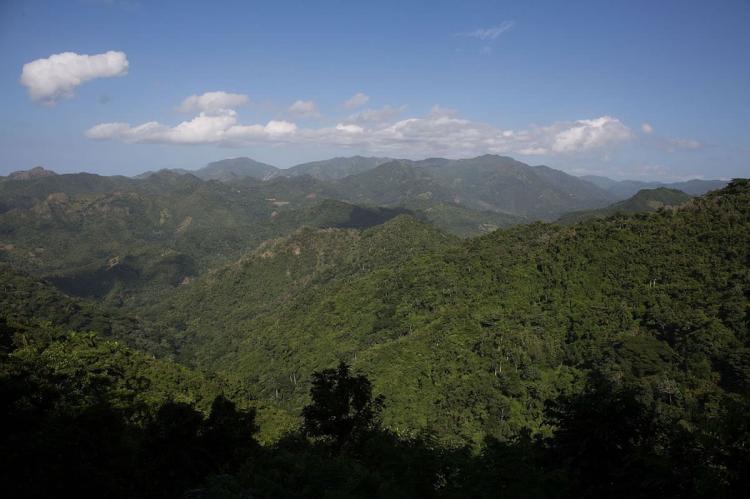 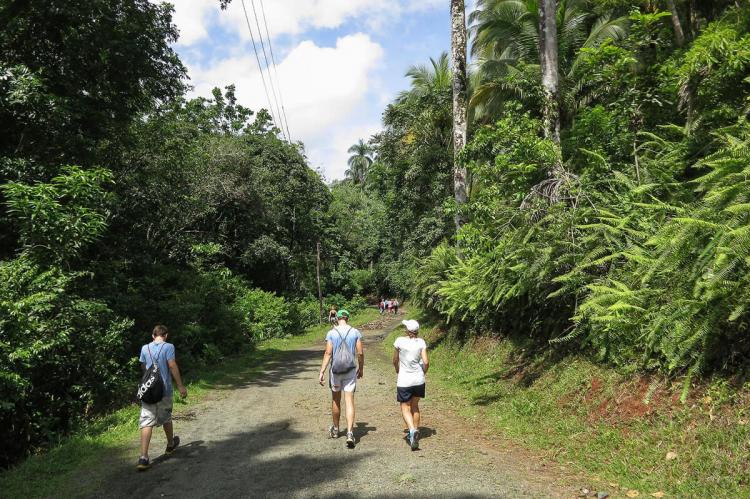 Alejandro de Humboldt National Park (AHNP) is a national park in the Cuban provinces of Holguín and Guantánamo. It is located in the Nipe-Sagua-Baracoa Mountains on the north coast of eastern Cuba.

The property is embedded into the much larger Cuchillas del Toa Biosphere Reserve. The altitude ranges from 220 m (720 ft) below sea level in the marine area to 1,175 m (3,855 ft) above sea level at El Toldo Peak.

The largest and best-conserved remnant of forested mountain ecosystems in the Caribbean, AHNP is widely considered to be Cuba's most important protected area because of its extraordinary biodiversity values.

Due to the exposure to trade winds and the mountainous topography the North Coast of Western Cuba is the country's rainiest and coolest region.

Important rivers, including the Toa River, Cuba's largest river, rise in the forested mountains, boasting remarkable freshwater biodiversity. The rivers that flow off the peaks of the park are some of the largest in the insular Caribbean.

Next to various types of semi-deciduous broadleaf and pine forests there are xenomorphic shrub formations in drier areas and mangroves along the coast. It is assumed that the area was a Pleistocene Refuge where numerous species have survived past periods of climate change.

Another particularity of the property is the toxicity of many of the underlying rocks to plants. This in turn is believed to have resulted in high adaptation pressure and the birth of an impressive number of often endemic plant species.

Today, Alejandro de Humboldt National Park is among the most important sites in the Western Hemisphere for its endemic flora and one of the most biologically diverse tropical island sites on Earth.

Sixteen of Cuba's 28 endemic plant species are protected in the park including such flora as Dracaena cubensis and Podocarpus ekman.

With many new species likely to be discovered, AHNP boasts an impressive list of more than 1,300 seed plants and 145 species of ferns, of which more than 900 are endemic to Cuba and more than 340 locally endemic, respectively.

The degree of endemism of vertebrates and invertebrates is likewise extremely high. About a third of the mammals and insects, a fifth of the birds, a vast majority of the reptiles and amphibians are Cuban or local endemics. As for the marine biodiversity, the West Indian Manatee deserves to be noted as a flagship species.

While historically little affected by humans and currently in a relatively good state of conservation, important mineral deposits within Alejandro de Humboldt National Park represent a potential threat to the outstanding conservation values of the park.