Colonia del Sacramento is located at the tip of a short peninsula with a strategic position on the north shore of Uruguay's Río de la Plata. The Historic Quarter is a fusion of Portuguese, Spanish and post-colonial styles. The buildings date from the 17th, 18th and 19th centuries. 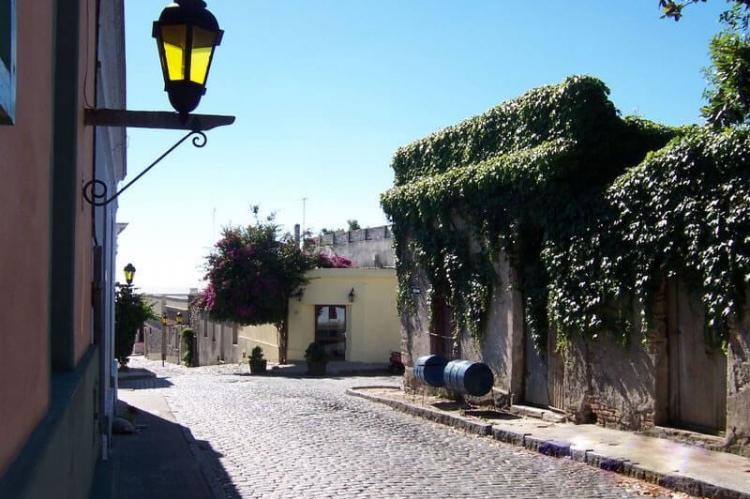 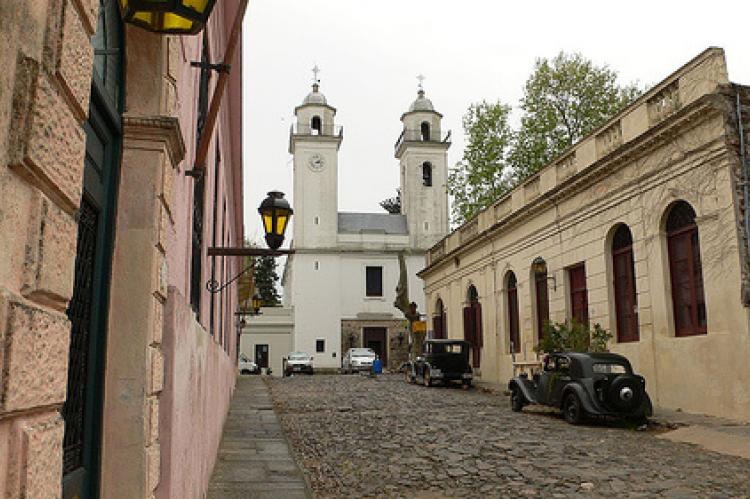 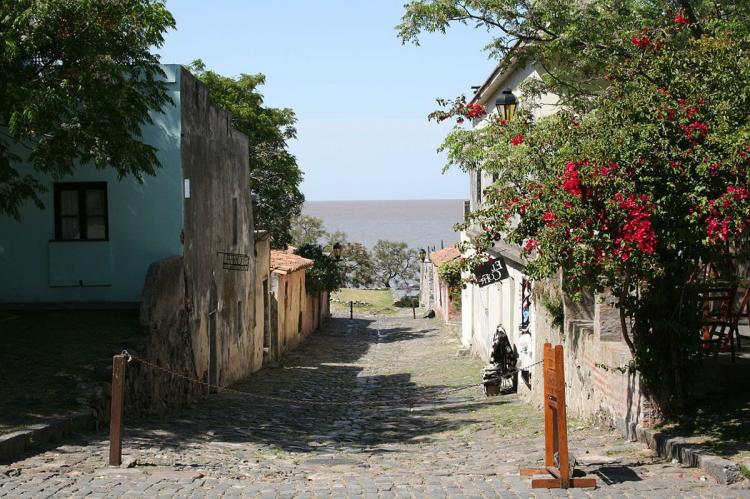 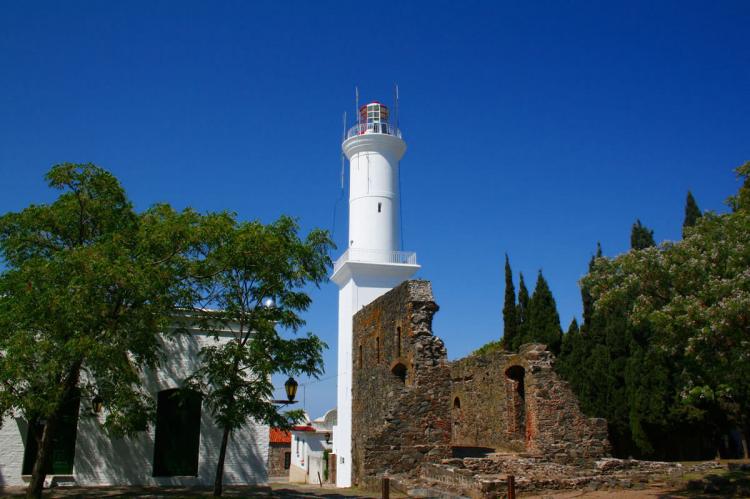 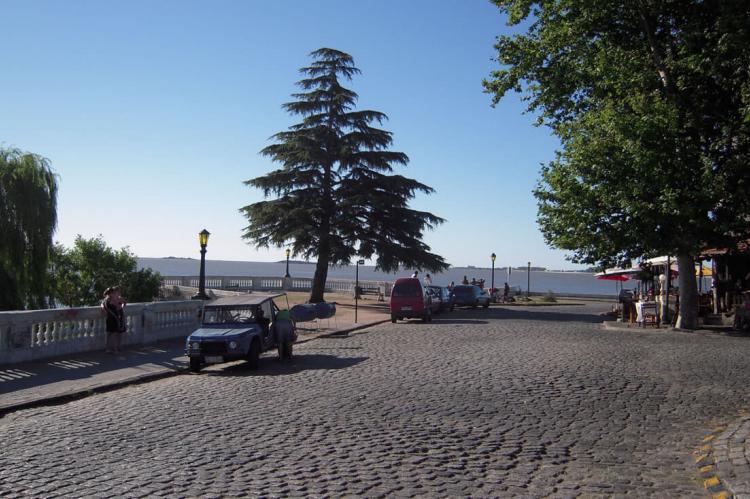 Colonia del Sacramento is one of the oldest towns in Uruguay and the capital of the Colonia Department. The modern city is a textile producer, with a free trade zone and polytechnic center. The town is located at the tip of a short peninsula, with a strategic position on the north shore of Uruguay's Río de la Plata, facing Buenos Aires.

The "Historic Quarter of the City of Colonia del Sacramento" is a World Heritage Site. It is a well preserved urban landscape, illustrating the successful fusion of Portuguese, Spanish and postcolonial styles. The buildings date from the 17th, 18th and 19th centuries.

Founded by the Portuguese in 1680, Colonia del Sacramento was of strategic importance in resisting the Spanish. After being disputed for a century, it was finally lost by its founders.

The Portuguese part of the city has an irregular street network. Outside the wall, the historical part of the city was planned in Spanish colonial style and in the characteristic checkerboard layout.

Throughout the successive destruction and occupations of its territory, the Historic Quarter acquired the urban and architectural heterogeneity that characterizes it. To the contributions of the Portuguese and Spanish, were added those of the artisans who emigrated there during the second half of the 19th century.

All of its modest buildings, in regards to both ;their dimensions as well as their appearance, are a particularly interesting testimony to the singular fusion of the Portuguese and Spanish traditions, evident in the construction methods used.

The civil and religious buildings, with long stone walls, wooden trellis and tiled roofs, reveal an excellent knowledge of traditional construction systems and contribute to the architectural unity that is specific to the Historic Quarter.

Among the notable buildings around the tree-lined "Plaza Mayor" (main square) are:

The special nature of Colonia del Sacramento is also evident in its urban landscape, a mixture of large arteries and large squares, with narrow cobbled streets and more private spaces.

In the region, Barrio Histórico is the only example of an urban plan that does not conform to the rigid checkerboard grid imposed by Spain under the "Laws of the Indies." Instead, Colonia del Sacramento has a free plan adapted to the topographical features of the site, although strongly influenced by its military function.

The scale of the Historic Quarter is marked by the predominance of single-story houses, those of two stories being rare. From the bay, only the outlines of the lighthouse and church towers stand out. Surrounded by water on three sides, the relationship of the city to the river is one of the natural aspects that additionally characterizes it.