The Shrine of Our Lady of Las Lajas is a Roman Catholic basilica church built inside the canyon of the Guáitara River. It has been a tourism and pilgrimage destination since the eighteenth century. The town of Ipiales sits on the banks of the Guáitara River, 9,500 ft above sea level. 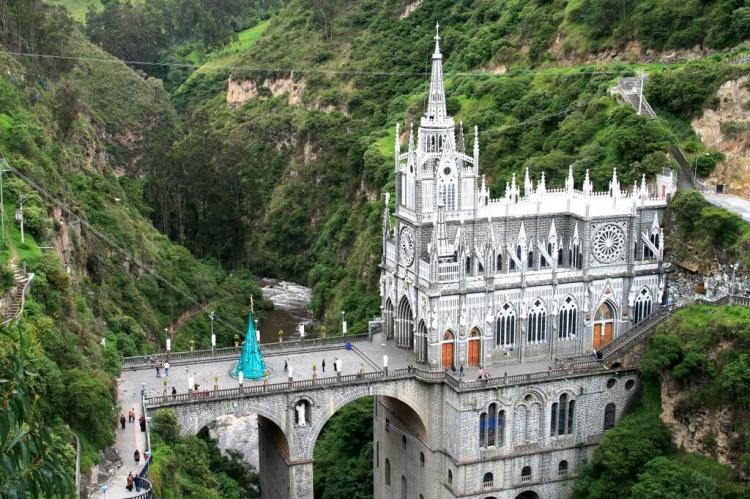 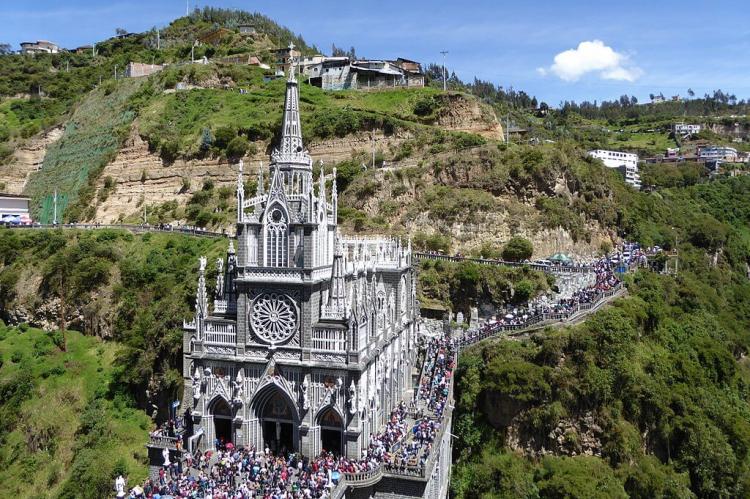 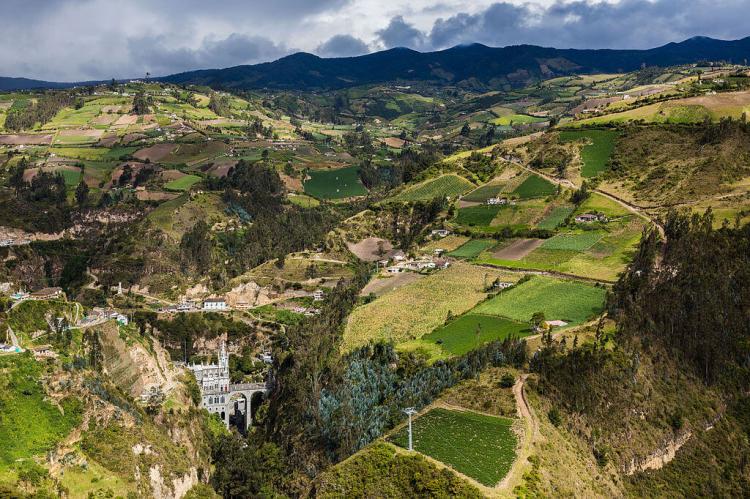 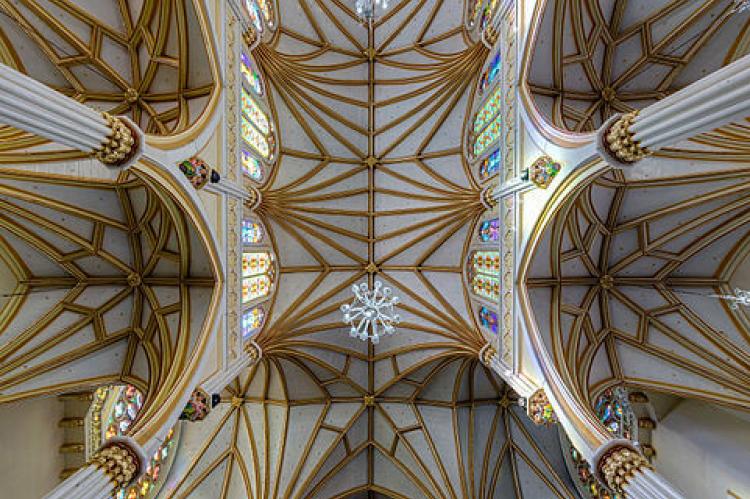 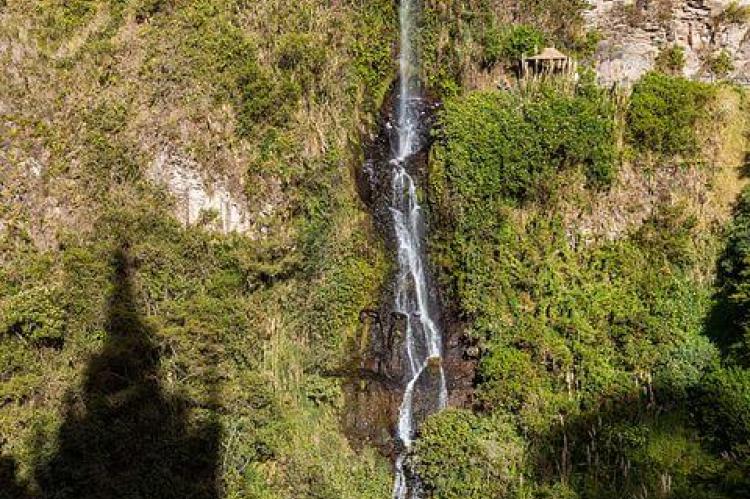 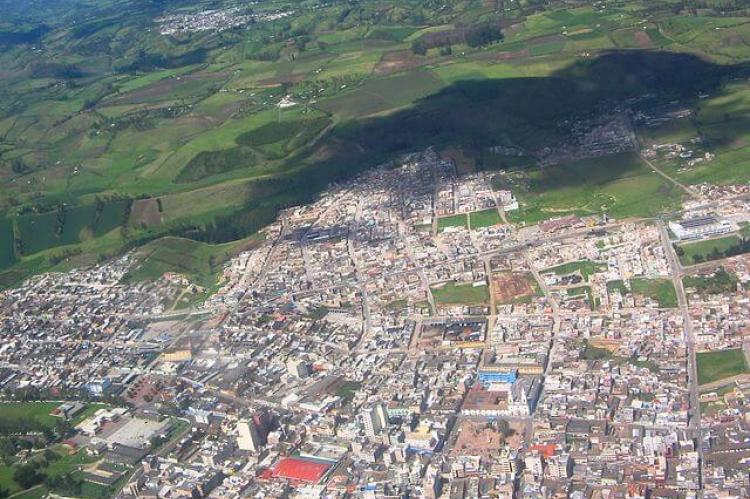 The Basilica de las Lajas (Basílica Santuario Nacional de Nuestra Señora de las Lajas) or Shrine of Our Lady of Las Lajas and commonly called either Las Lajas Shrine or Las Lajas Sanctuary, is located in the southern Colombian Department of Nariño, in the municipality of Ipiales, and is built inside the canyon of the Guáitara River.

The Las Lajas Sanctuary sits on a 40 m (130 ft) high bridge built over the Guaitara River. The neo-Gothic church was erected by worshipers between 1916 and 1953 and replaced a shrine first built in the mid-18th century.

According to popular belief, the Virgin Mary appeared to a woman and her deaf-mute daughter in 1754 at exactly the same place where the church is now standing.

The first shrine in the honor of the Virgin Mary was built a few years after the alleged appearance, according to the journal of a friar who was traveling the region between 1756 and 1764. Half a century later, in 1802, a bigger shrine was built and worshipers erected the first version of the bridge that now allows access to the church.

The present church was built in a Gothic style between 1916 and 1949, taking up a total time frame of 33 years to build. The name Laja (slab) comes from the name of a type of flat sedimentary rock similar to shale and slate.

Ipiales is a city and Catholic bishopric in Nariño Department, southern Colombia, near the border with Ecuador. It is located on a high plateau called "Tuquerres e Ipiales," in the Andes Mountains.

The town's main attraction is the impressive architecture of the Las Lajas cathedral, the episcopal see of the Roman Catholic Diocese of Ipiales.

Ipiales is known as "la ciudad de las nubes verdes" (the city of the green clouds) due to the greenish clouds that often appear over the city. One of the area's favorite foods is the guinea pig or cavy (Cavia porcellus), called kuy or kuwi.

Ipiales is an important regional manufacturing center, producing woolen and cotton textiles, articles of sisal as well as beer. Situated on the Pan-American Highway, 4 km (2.5 mi) from the Ecuadoran boundary, the economy is based on border trade between Ecuador and Colombia.

One of the most popular festivals is called the "Black and White Carnival." Through this event, the residents of Ipiales celebrate racial diversity. Participants paint each other with make-up and a white soap, called careoca. Many tourists travel to see this event from all over the country.