Calilegua is the largest national park in the Argentine Northwest, covering a biologically diverse environment. It is also the largest protected area in Argentina dedicated to the conservation of subtropical evergreen mountain rain forests known as Southern Andean Yungas. 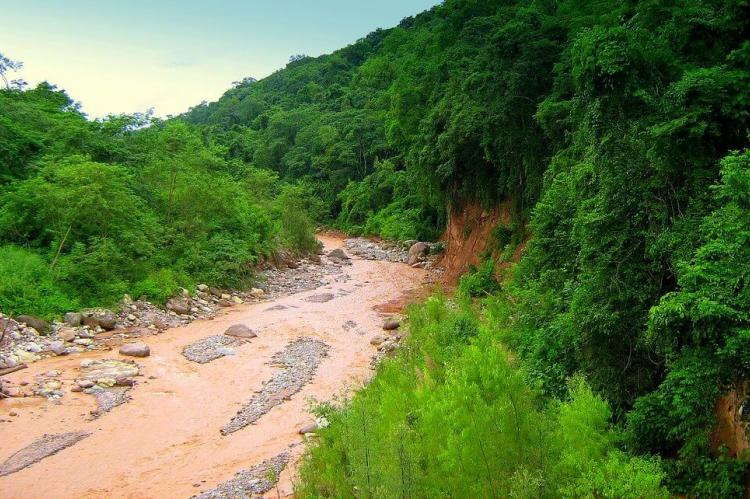 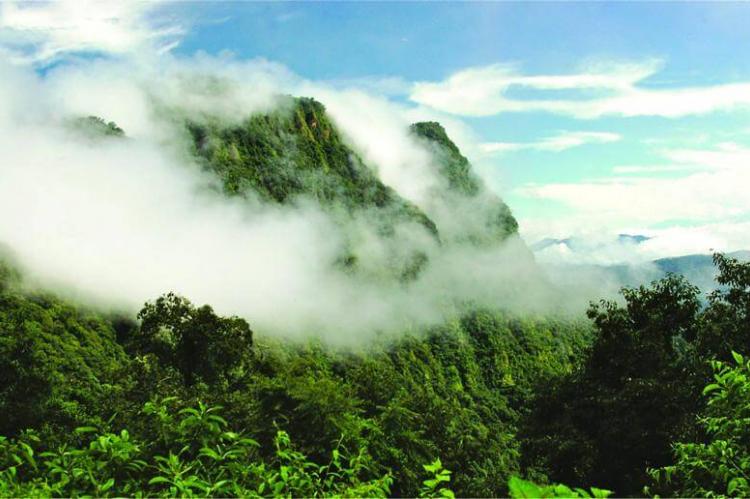 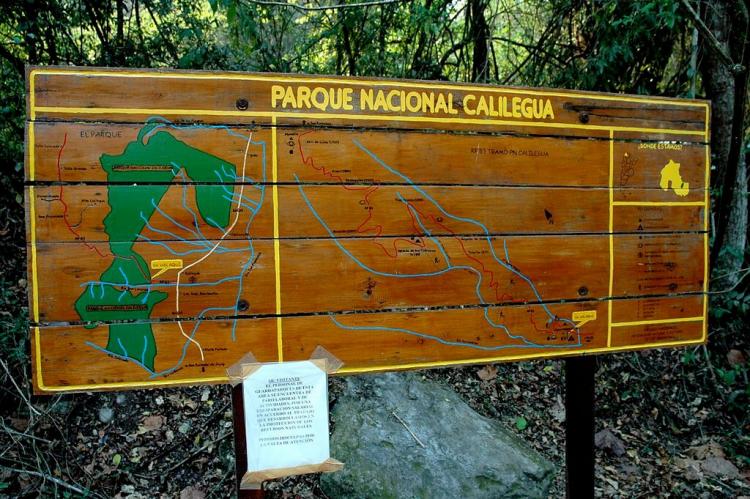 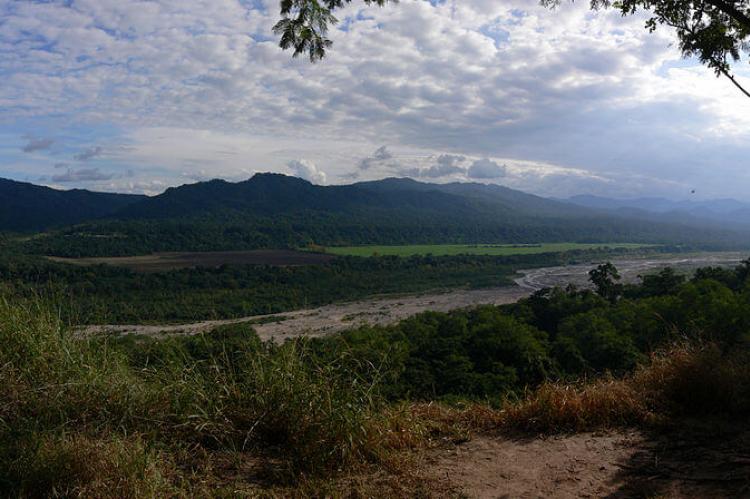 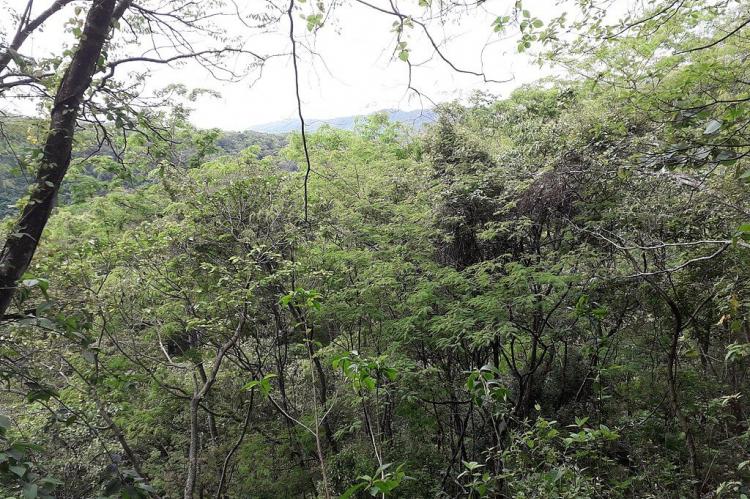 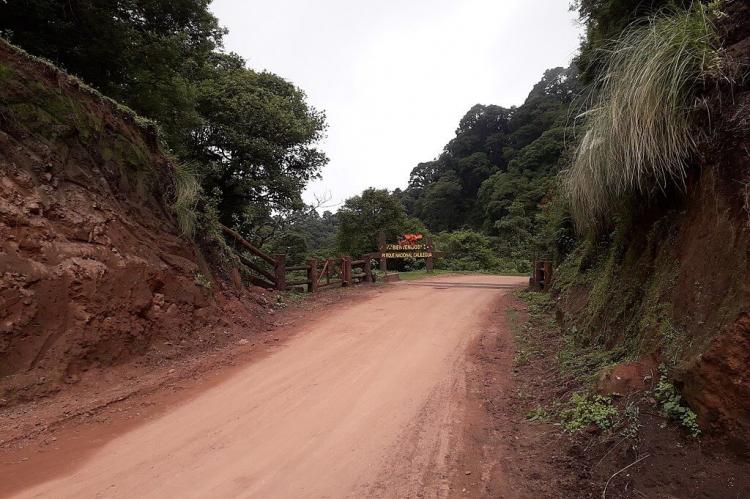 Calilegua National Park, located within Jujuy Province in extreme northwestern Argentina, was established as a federal protected area in 1979.

Its main purpose is to protect a representative area of the Tucumano-oranense forest or Yungas. Yungas are transitional zones between the Andean highlands and the eastern forests. The park is the most representative and most visited protected area of ​​the Yungas.

Calilegua is the largest national park in the Argentine Northwest, covering 76,306 ha (188,556 acres) of a biologically diverse environment. It is also the largest protected area in Argentina dedicated to the conservation of subtropical evergreen mountain rain forests known as Southern Andean Yungas.

The park is the only protected area that encompasses the entire altitudinal gradient of the Yungas, from the pedemontana jungle at 500 m (1,600 ft) asl to the foggy grasslands at 3,600 m (11,800 ft) asl and the montane forests in between.

Calilegua National Park protects one of Argentina’s most diverse ecosystems, with more than 270 identified animal species, including approximately 50% of all bird species in the country.

Some of the park's resident mammals include jaguar, jaguarundi, ocelot and puma (all wild cats) in addition to monkeys, otters, peccaries and tapir.

There is an extensive network of hiking and biking trails within the park as well as a camping area known as Aguas Negras.

Caliligua National Park experiences a subtropical climate and a dry winter season. Mean temperatures fluctuate between 17 °C (62.6 °F) in winter to 28 °C (82.4 °F) in summer. Summers are hot with temperatures reaching up to 40 °C (104 °F). In contrast, occasional frosts can occur at the high altitudes.

The protected area receives an average of 1,800 mm (71 in) of precipitation per year with most of it falling between November to April. During these months, rainfall is often intense.