Campos Gerais National Park is located in the south-central region of the state of Paraná in southern Brazil. The terrain here is rugged. The area's relief contains escarpments, canyons, faults and cracks, hills, caves, underground drains and depressions. 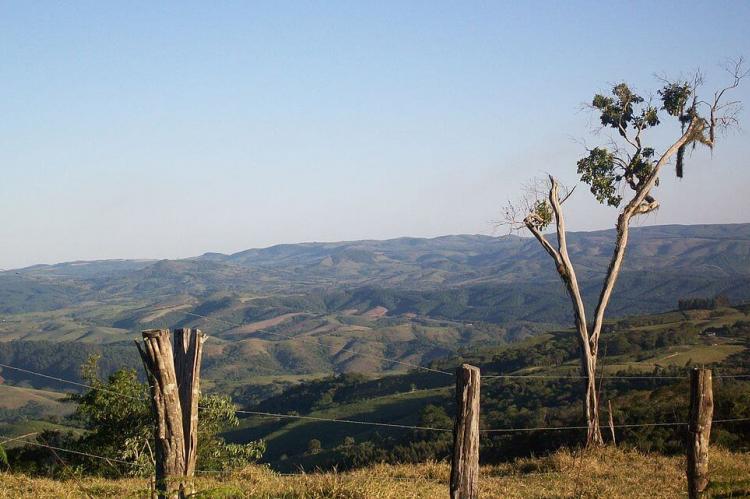 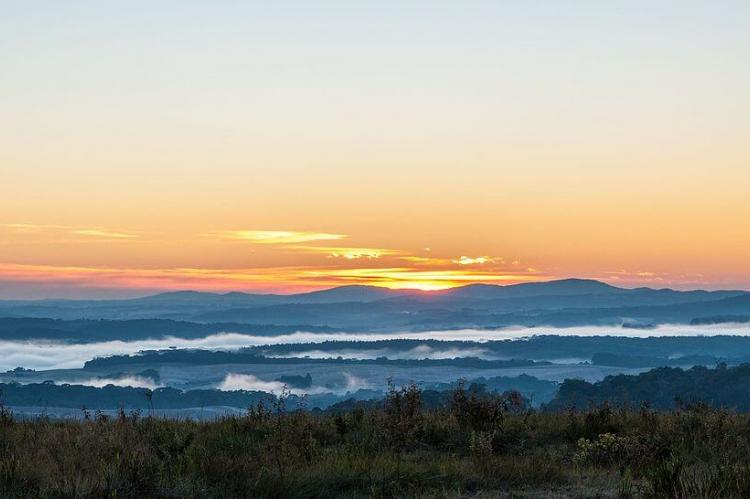 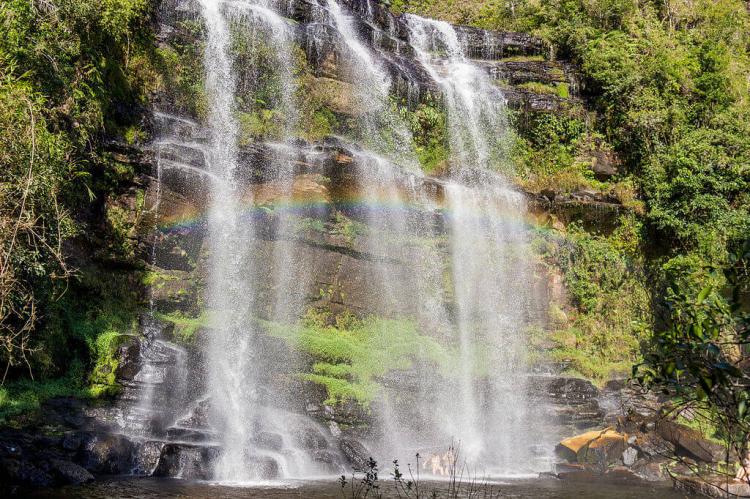 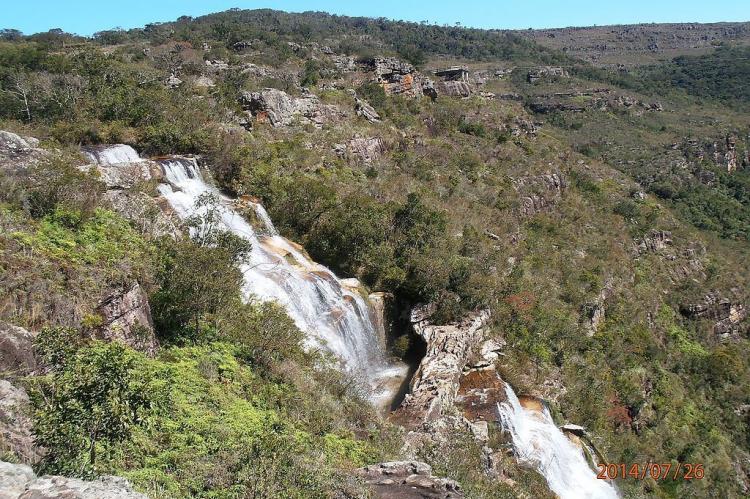 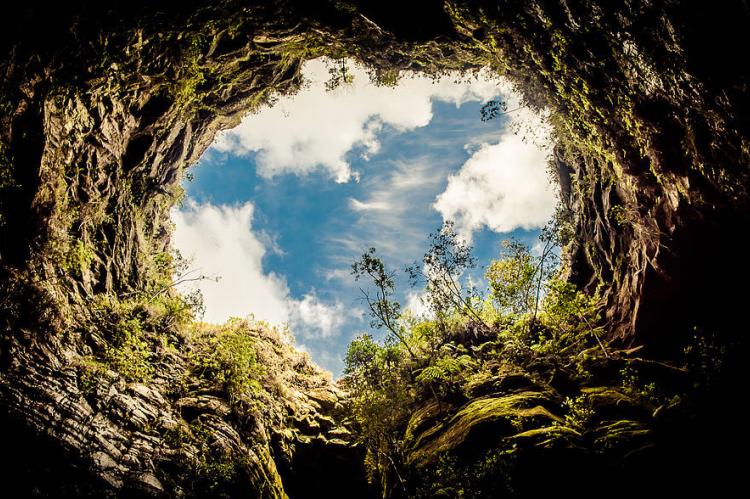 Campos Gerais National Park is located in the south-central region of the state of Paraná in southern Brazil. Created in 2006, the National Park covers an area of of approximately 21,300 ha (52,630 acres) within the municipalities of Ponta Grossa, Castro and Carambeí.

The park is located within the Atlantic Forest biome, a biodiversity hotspot and a priority for conservation. Vegetation includes mixed forest along with grassland areas. Ball cactus and Sinningia leucotricha (Brazilian Edelweiss) are endemic.

The Campos Gerais region contains the hydrographic basins (headwaters) of the Ribeira de Iguape River, as well as the Tibagi River which is a tributary of the Paranapanema River.

The relief is composed of rocks from the Paraná Sedimentary Basin and includes peculiar shapes of great scenic beauty, most notably the Vila Velha sandstones and sinkholes regionally known as Furnas.

Mesozoic tectonic activity marked the landscape with intrusions of igneous rocks in the form of dikes and the uplifting of the eastern portion of the region, which resulted in a system of faults and fractures. Over time, these faults and fractures were transformed into canyons of widely varying sizes by the erosive action of rivers.

The landscape of Campos Gerais dates to the Pleistocene Epoch (the geological epoch that is regarded as the last Ice Age), when a colder and drier climate favored the emergence of grassland vegetation interspersed with Araucaria pine forest.

A marked expansion of Araucaria forest, forming a mosaic of grassland and forest patches on the highlands, took place only in the last 1500 years.

The native vegetation, which was generally favorable to grazing, led to colonization of this landscape by non-indigenous peoples. Logging of Araucaria forests occurred during the last centuries.