The Coffee Triangle, located in the Paisa region of Colombia at the western end of the Andes Mountains, is famous for growing and producing the majority of Colombian coffee as well as for its steep-sloped valleys and historic architecture. 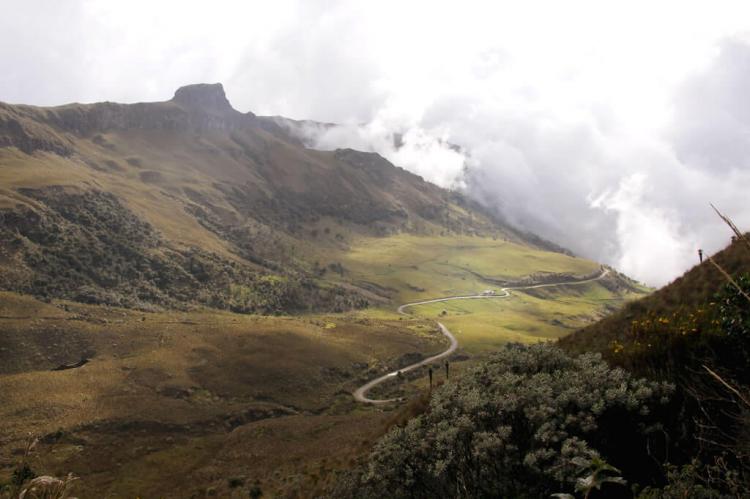 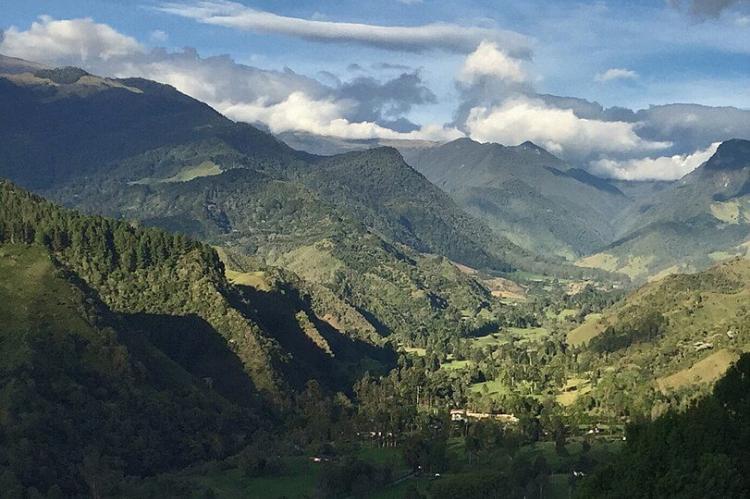 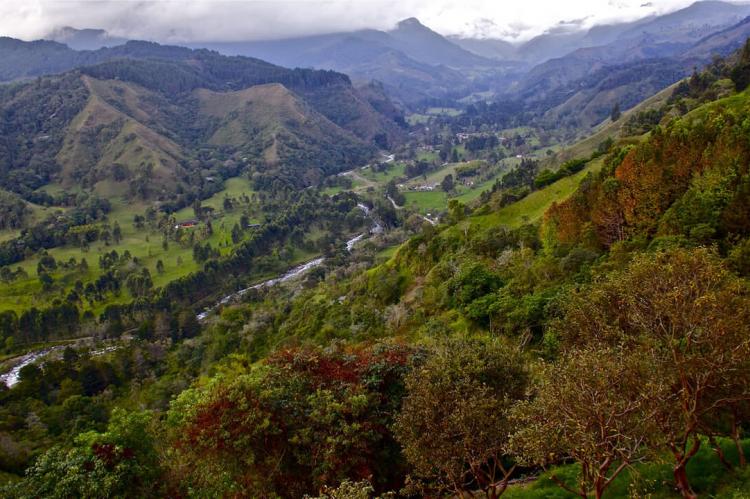 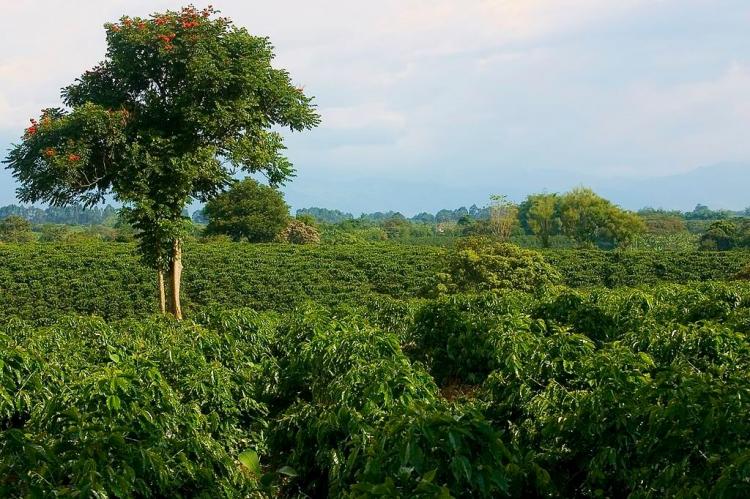 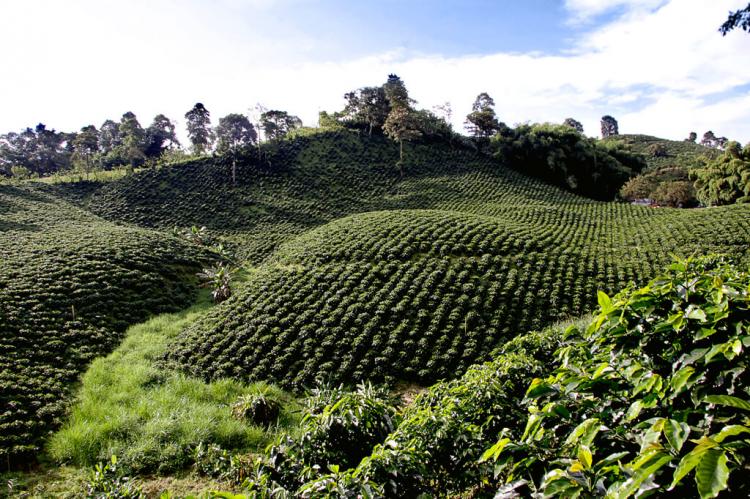 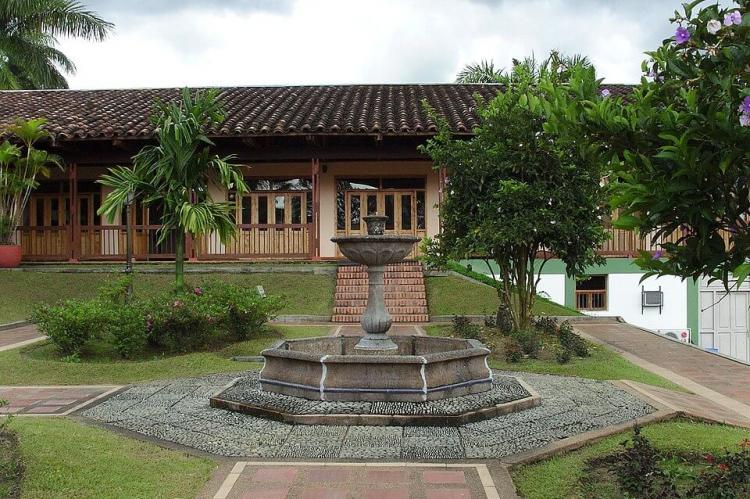 The Coffee Triangle (sometimes referred to as the "Coffee Axis" and known locally as "Eje Cafetero") is located in the Paisa region, an area of Colombia that lies at the western end of the Andes Mountains.

Weather conditions in the Paisa region: temperatures ranging between (8 °C to 24 °C), geographical (Andean Rainforest) and geological region, all combine to determine the production of high quality coffee with relatively short harvest periods.

Not to be confused with the UNESCO World Heritage property "Coffee Cultural Landscape of Colombia," the Coffee Triangle refers to three departments (districts) in the region: Risaralda, Quindo and Caldas. It also refers to their respective capital cities which are the main urban centers:

Coffee production began in the east of Colombia and was brought to the Caldas district in the mid-19th Century. Due to the quality of the coffee and the amount that was being produced in Caldas, this world famous coffee cultivation spread to the nearby districts of Quindío and Risaralda.

Farmers in the area have developed specialized techniques for growing, harvesting and processing of grain. Their "grain by grain" processing method has been retained despite new techniques of mass agricultural industrialization.

Juan Valdez is a fictional character who has appeared in advertisements for the National Federation of Coffee Growers of Colombia since 1958, representing a Colombian coffee farmer.

The advertisements were designed by the Doyle Dane Bernbach ad agency, with the goal of distinguishing 100%-Colombian coffee from coffee blended with beans from other countries.

The Coffee Triangle region has developed major theme parks such as the Colombian National Coffee Park located in the town of Montenegro in Quindio as well as other attractions throughout the area.

The Paisa is a cultural region that is famous for growing and producing the majority of Colombian coffee as well as for its historic architecture. The region is noted for the steep-sloped valleys that make much of the area quite difficult to reach, while the hot and rainy climate is ideal for cultivating coffee.

The Paisa region is formed by the departments of Antioquia, Caldas, Risaralda and Quindío. Some regions of Valle del Cauca Department (north) and Tolima Department (west) culturally identify as paisas. The main cities of the Paisa region are Medellín, Pereira Manizales and Armenia.

The name Paisa derives from the Spanish apocope of Paisano (countryman) but they are also known as "Antioqueños." Although many refer to Paisas as an ethnic group (raza antioqueña or raza paisa), they are a part of the Colombians and Latin American peoples.

Paisas can be found in other regions of Colombia and the Americas where they have migrated. They have such a particular way of speaking Spanish that some writers refer to as español antioqueño.