Fortifications on the Caribbean Side of Panamá: Portobelo-San Lorenzo, World Heritage Site

The Fortifications on the Caribbean side of Panamá: Portobelo-San Lorenzo are located along the coast of the Province of Colón. These Panamanian forts on the Caribbean coast form part of the defense system built by the Spanish Crown to protect transatlantic trade. 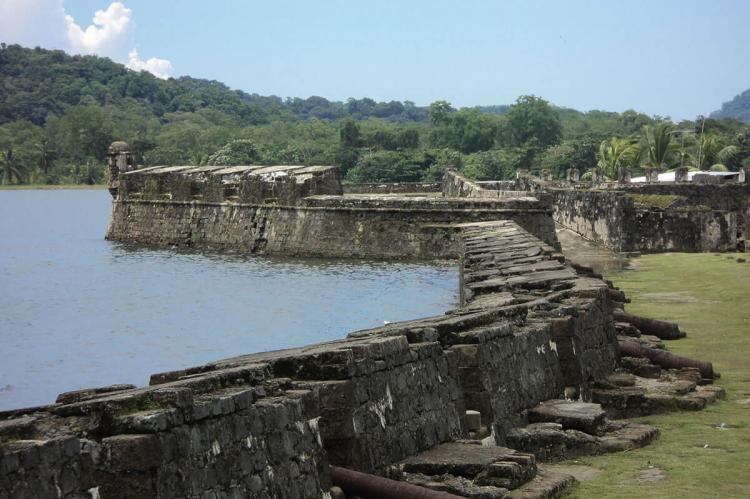 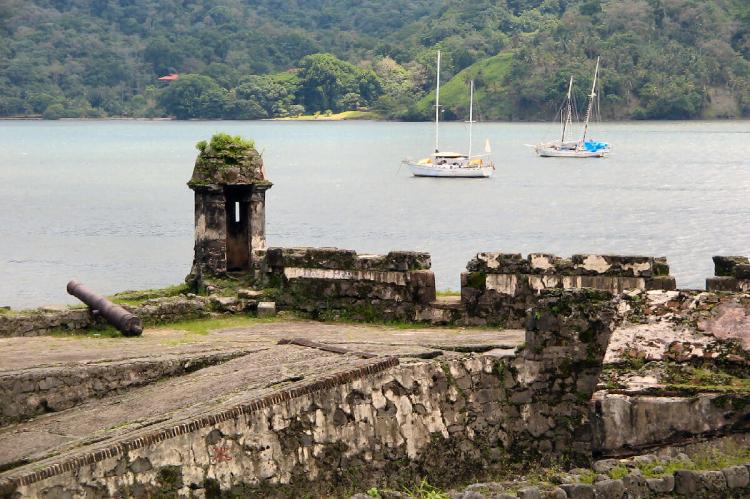 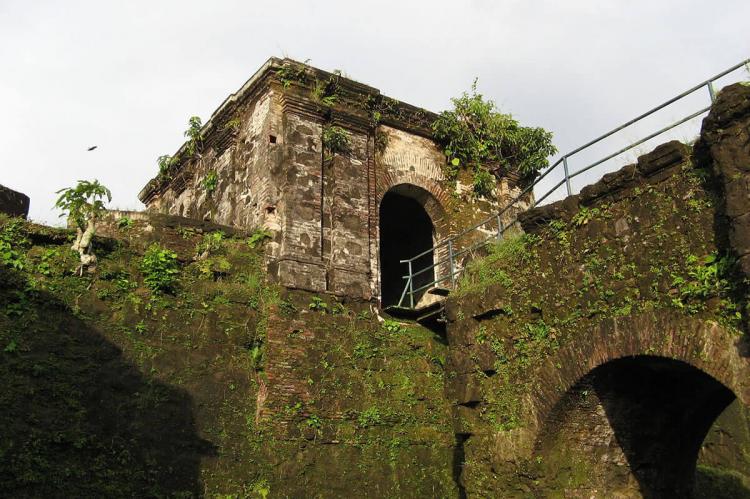 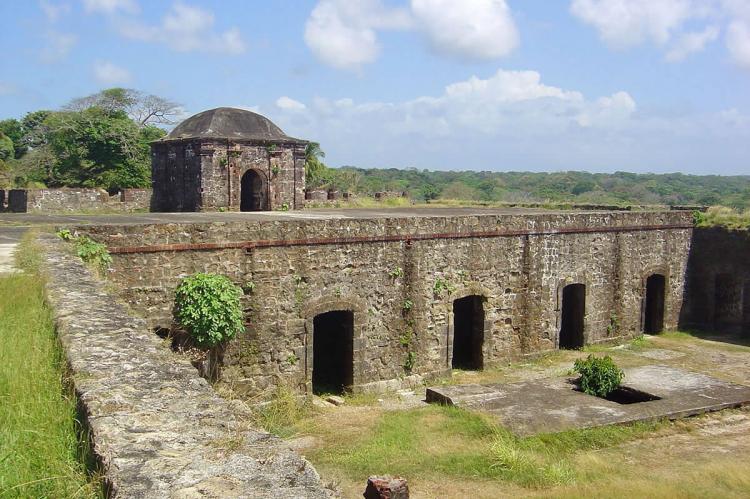 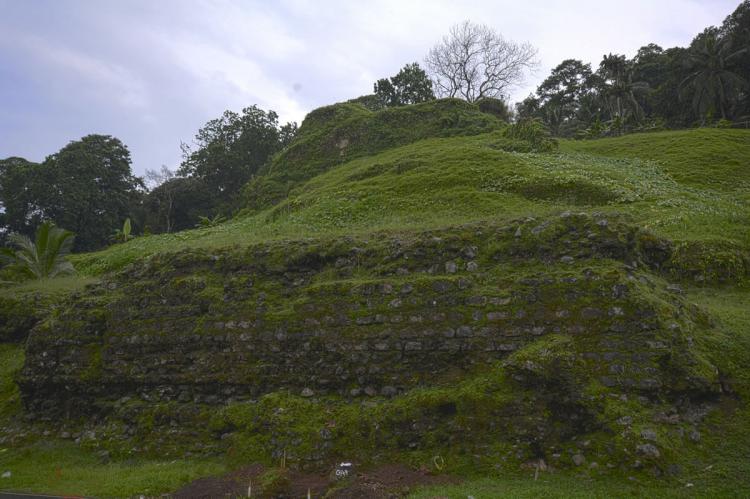 Fortifications on the Caribbean side of Panamá: Portobelo-San Lorenzo

The Fortifications on the Caribbean side of Panamá: Portobelo-San Lorenzo represent characteristic examples of military architecture developed by the Spanish Empire in its New World territories largely between the 17th and the 18th centuries.

The component parts of this World Heritage site are located along the coast of the Province of Colón. Magnificent examples of 17th- and 18th-century military architecture, these Panamanian forts on the Caribbean coast form part of the defense system built by the Spanish Crown to protect transatlantic trade.

The Santiago fortifications include:

At the mouth the Chagres River, 43 km (27 mi) away, stands the San Lorenzo Castle (originally "San Lorenzo el Real del Chagre") with its Upper Battery as a separate structure.

The site is a key element to the understanding of the adaptation of European building models and their impact on the New World transformation during the modern era.

This property demonstrates the strategic organization of the territory and represents an important concept of defense and technology development mainly between the 17th and 18th centuries.

On the regional scale, these military compounds belonged to a larger defensive system, including Veracruz (Mexico), Cartagena (Colombia) and Havana (Cuba). Their purpose was to protect the route of commercial trade between the Americas and Spain.

The town of San Felipe de Portobelo was founded in March 20th, 1597, as a Caribbean Terminal of the trail through the Isthmus of Panama, to replace Nombre de Dios as a port of transit and transshipment. The need to ease the overland path along the Isthmus during the rainy season called for an alternative route.

The Chagres River-Cruces path, a mixed fluvial and land trail, was the counterpart of Camino Real from Panama City to Portobelo, built as a response to this need.

The first plans for fortifying the entrance to the Bay of Portobelo and the mouth of the Chagres River were prepared in 1586 by Bautista Antonelli. Following his recommendations, the first fortifications in Portobelo were begun in the 1590's.

In the earliest constructions, a military style with medieval features prevailed, while in the eighteenth century the structures were rebuilt in the neoclassical style, which can be observed at the forts of Santiago, San Jeronimo and San Fernando, and also at San Lorenzo.

As a whole, these structures comprised a defensive line to protect Portobelo's harbor and the mouth of the Chagres River, which were the Caribbean terminals of the transcontinental route across the Isthmus of Panama.

The defensive system includes fortifications in different styles, some of them skillfully integrated into the natural landscape as part of its military defensive design.

They were also adapted to the changing needs of defensive technologies in the course of three centuries in order to protect the capital resources sent from colonial America to Spain after crossing the Isthmus of Panama.