Grande Sertão Veredas National Park is located on the border between Minas Gerais and Bahia states. Aimed to preserve the Carinhanha River basin, it is named for its extensive streams (veredas) that resemble pathways and which can sometimes form oxbow lakes or larger rivers. 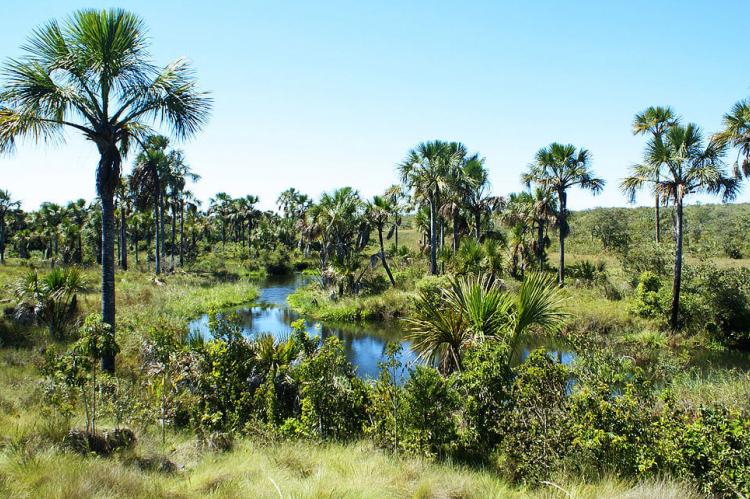 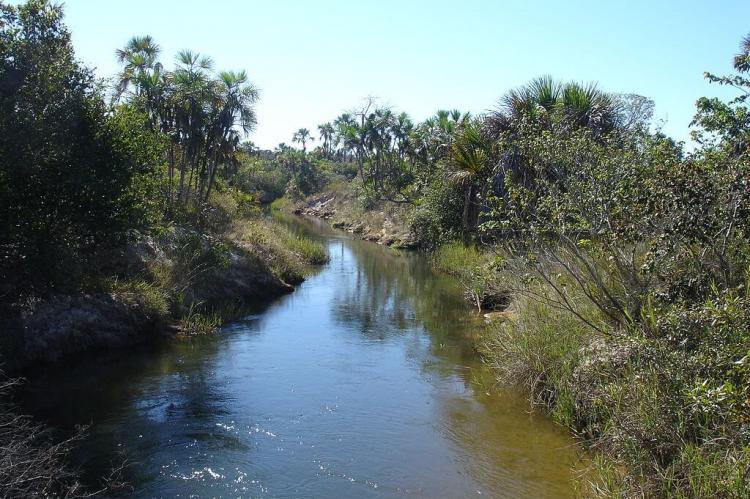 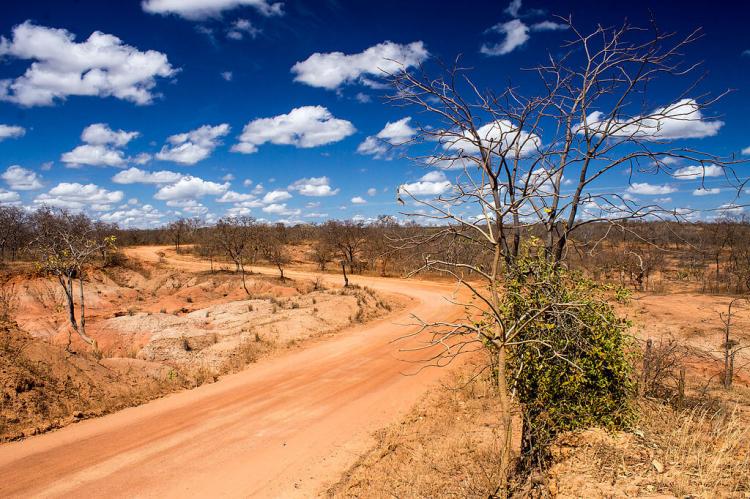 Grande Sertão Veredas National Park is located along the border between the states of Minas Gerais and Bahia, Brazil. It is named for its extensive streams (veredas) that resemble pathways and which can sometimes form oxbow lakes or larger rivers.

The park is in the Cerrado biome and contains forests, savanna and dense cerrado. Commonly found in the park is the buriti palm tree (Mauritia flexuosa).

Grande Sertão Veredas National Park was formed in 1989 with 84,000 ha (207,500 acres) in Minas Gerais. In 2004, the park was expanded to over 230,000 ha (570,000 acres), extending to the municipalities of Chapada Gaúcha, Formoso and Arinos in Minas Gerais and Cocos, Bahia. It is administered by the Chico Mendes Institute for Biodiversity Conservation.

The terrain contains extensive sandstone plateaus covered in savanna vegetation with lower drainage areas containing the streams. The park contains much of the upper basin of the Carinhanha River and of the sub-basins of its tributaries such as the Itaguari, Mato Grande, Preto and Canabrava.

Specifically, the park aims to preserve the basin of the Carinhanha River, an important tributary of the São Francisco River as well as to preserve the flora and endemic fauna of the Cerrado.

The name given to this National Park is meant as a tribute to an important Brazilian literary work: "The Devil to Pay in the Backlands" (Grande Sertão: Veredas) by João Guimarães Rosa.

Threatened species protected by the National Park include:

Deforestation is on the Rise in Megadiverse Colombia
Oct 8, 2020 - 11:34
END_OF_DOCUMENT_TOKEN_TO_BE_REPLACED