Los Haitises National Park is a protected area located on the remote northeast coast of the Dominican Republic. Featuring a spectacular landscape of conical hills, mangroves and coastal rock islets, it protects a diverse habitat of subtropical forest and coastal mangroves. 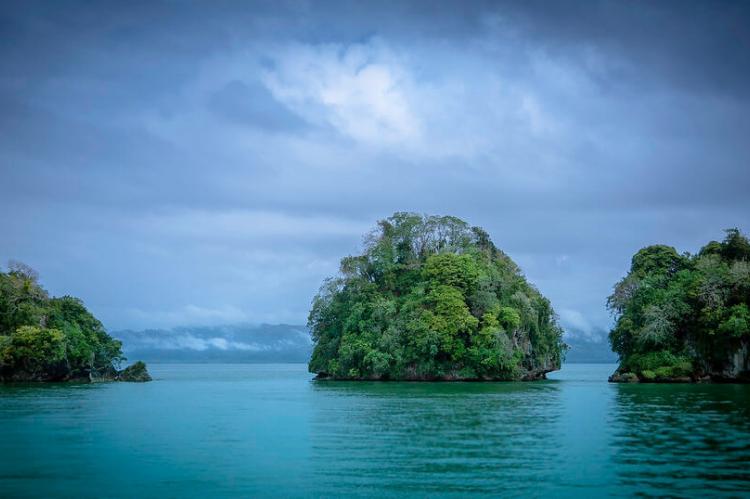 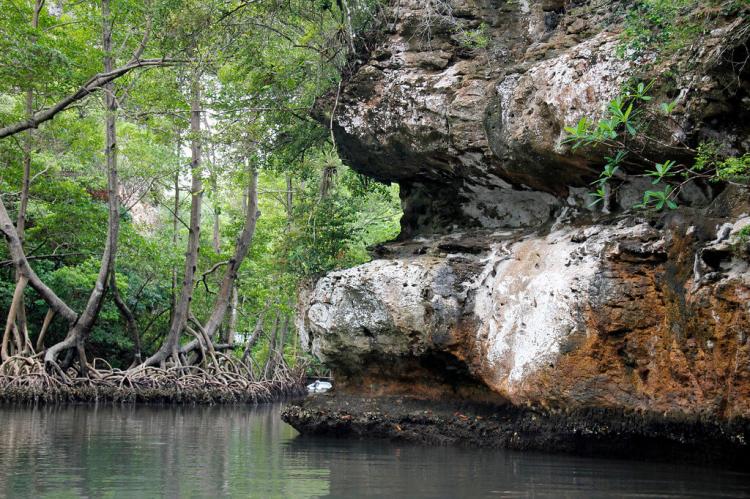 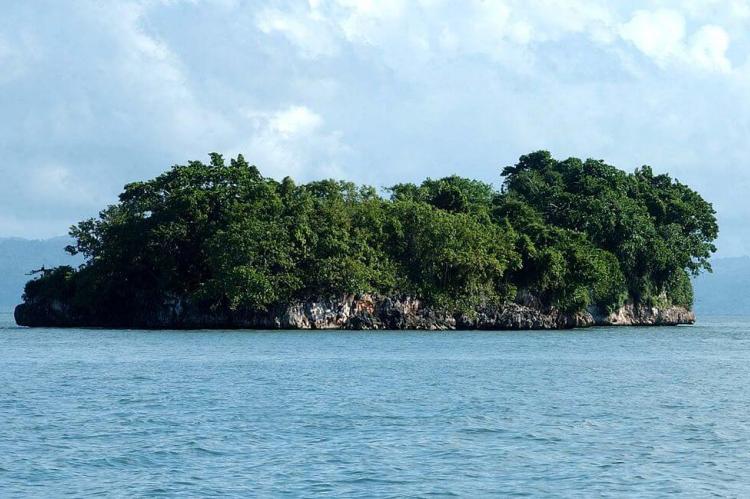 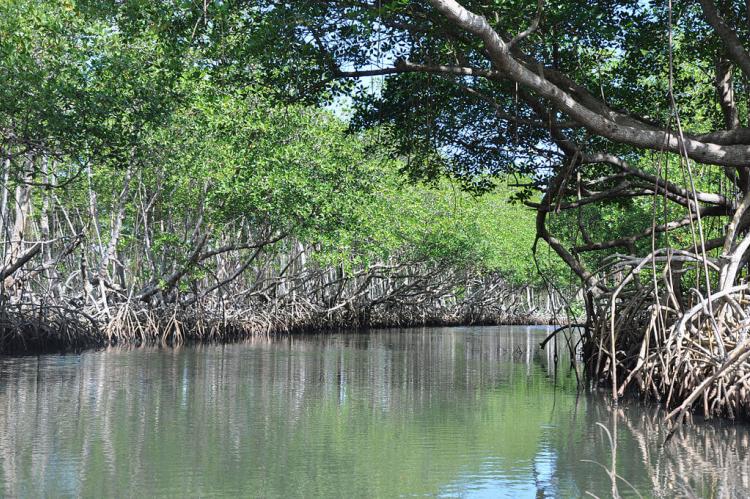 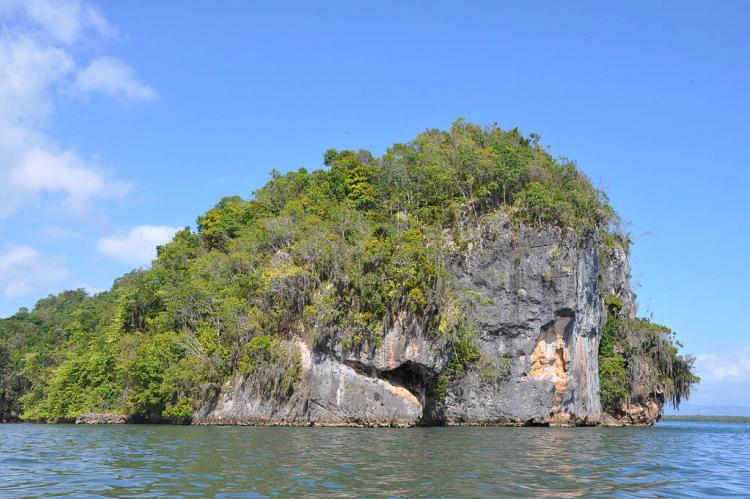 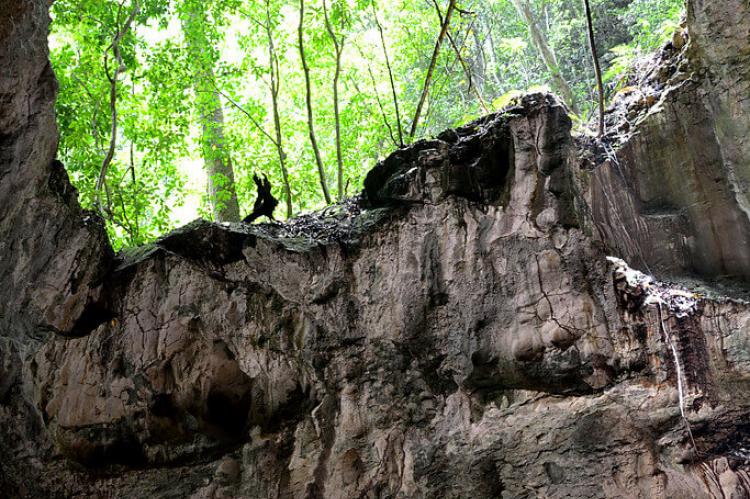 Los Haitises National Park is a protected area located on the remote northeast coast of the Dominican Republic on the island of Hispaniola. Established in 1976, it protects 1,600 sq km (618 sq mi) of diverse habitat that includes subtropical humid forest and extensive coastal mangroves. Its island outcroppings dot San Lorenzo Bay.

The bulk of the park is located in the municipality of Sabana de la Mar, which is also the site of a visitor center. The remainder lies in the provinces of Monte Plata and Samaná. This protected area of virgin forest has little road access. Annual precipitation in the region is approximately 2,000 mm (79 in).

Consisting of a limestone karst plateau, geographical features include conical hills, sinkholes and caverns. The caverns are home to bird colonies and contain a large number of petroglyphs and pictographs attributed to the indigenous Taino people that inhabited the island and much of the Greater Antilles.

The area was formed during the Miocene epoch of the Neogene period. Geomorphologically, it is a platform karst with dense clusters of conical hills of nearly uniform height (200 – 300 m or 660 – 980 ft) in between which there are many sinkholes.

Los Haitises National Park contains spectacular landscapes such as San Lorenzo Bay, the islets (keys) and the mangroves. The Cayo de los Pájaros ("bird key"), which is conspicuous for the virtually continuous presence of frigatebirds and pelicans circling low overhead, sits between the Boca del Infierno ("Mouth of Hell") and El Naranjo Arriba.

The park is habitat to a diversity of mammals and birds. Two endemic mammal species, the Hispaniolan hutia (Plagiodontia aedium) and the Hispaniolan solenodon (Solenodon paradoxus), are threatened with extinction.

Being a coastal and marine park, it contains a large variety of birds, including most of the species endemic to the country. These include the brown pelican or alcatraz (Pelecanus occidentalis), magnificent frigatebird (Fregata magnificens), Hispaniolan amazon (Amazona ventralis), barn owl (Tyto alba) and stygian owl (Asio stygius). The largest population in the world of the endemic Ridgway's hawk (Buteo ridgwayi) is found here.