Islands and Protected Areas of the Gulf of California, World Heritage Site (Mexico)

The Gulf of California in northwestern Mexico was once famously dubbed the "Aquarium of the World." The striking natural beauty of the Sea of Cortez, formed by rugged islands with high cliffs and sandy beaches, contrast with the brilliant reflection from the desert and the surrounding turquoise waters. 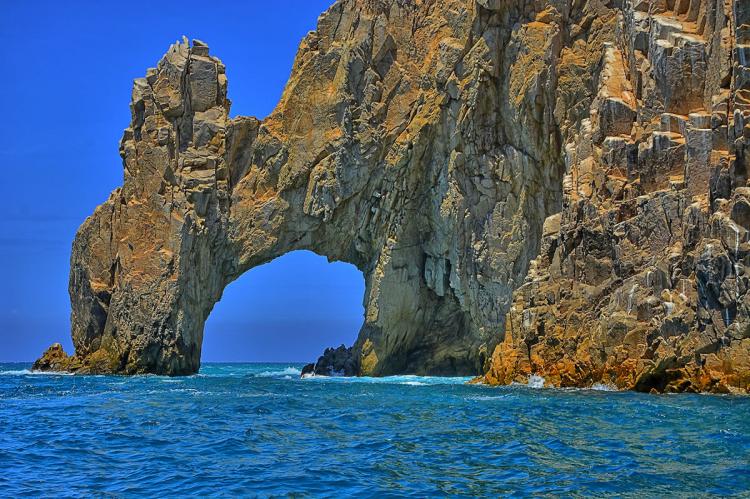 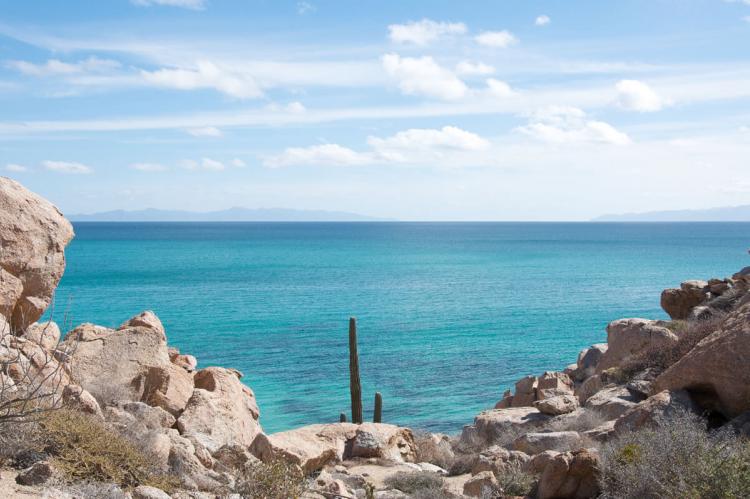 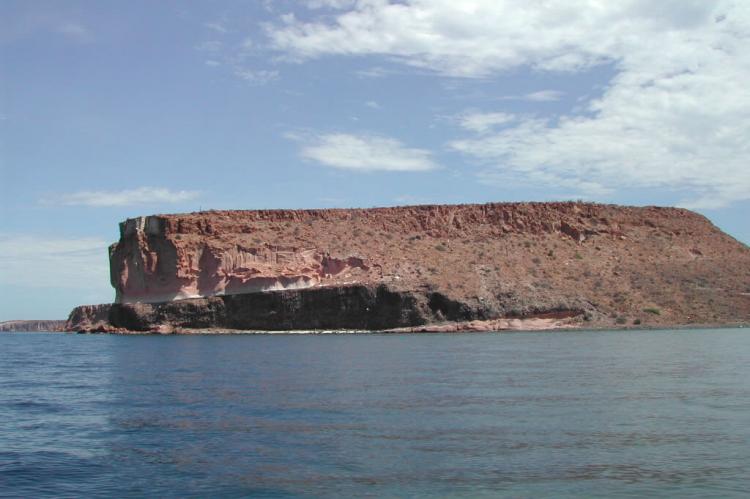 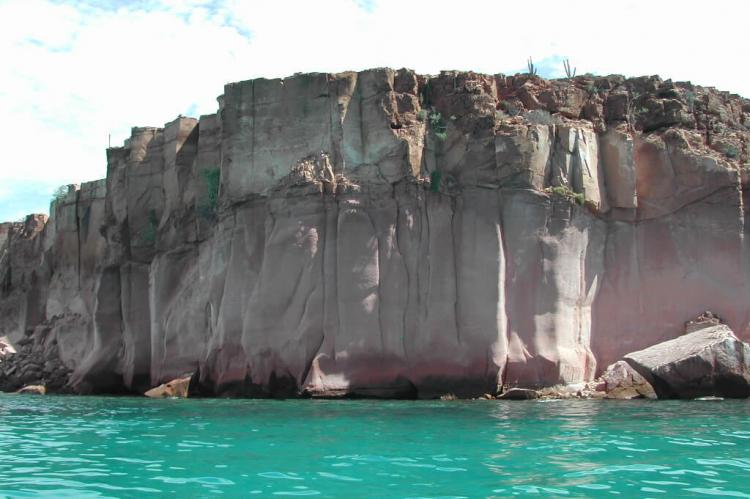 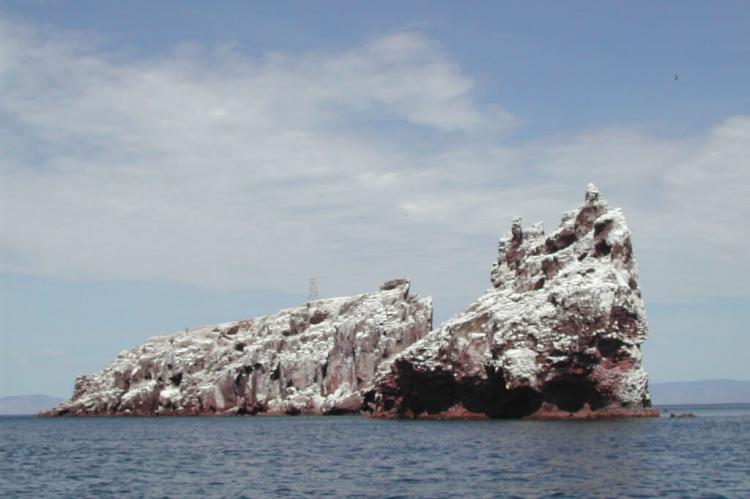 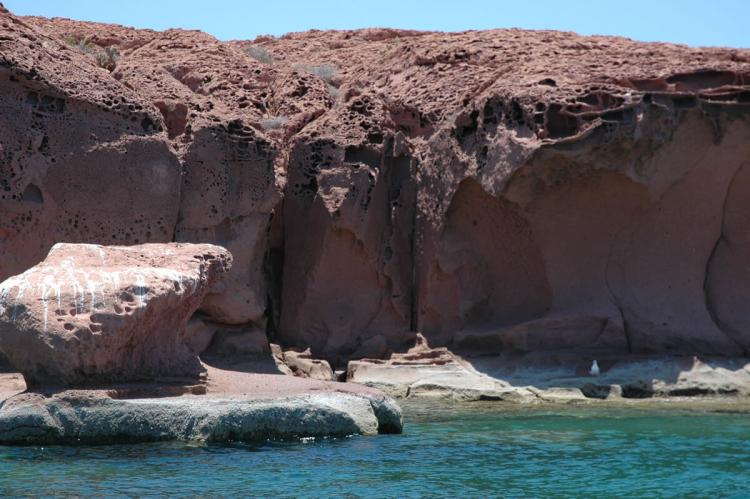 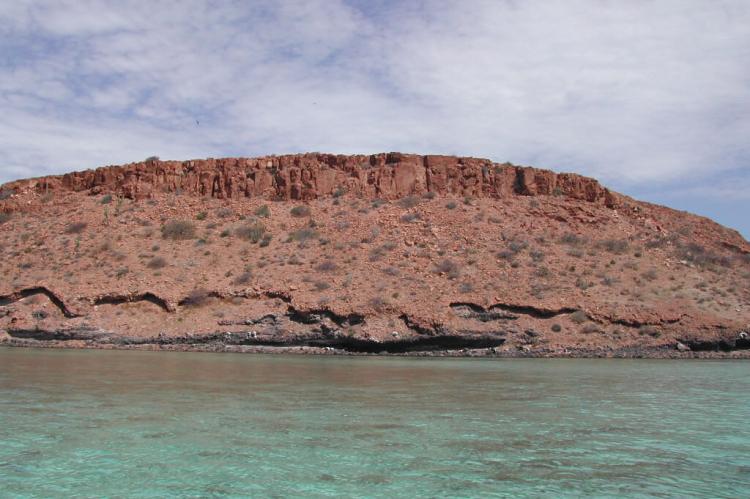 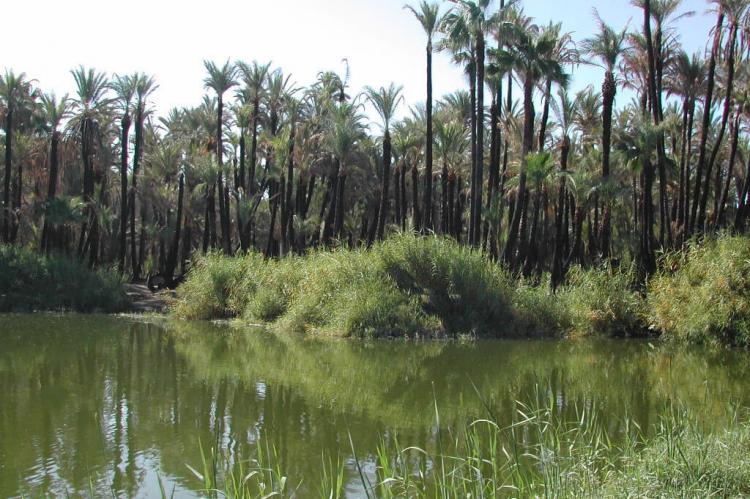 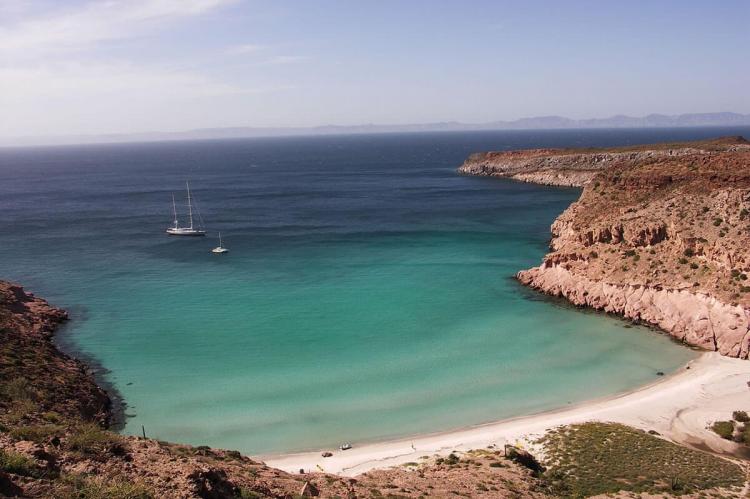 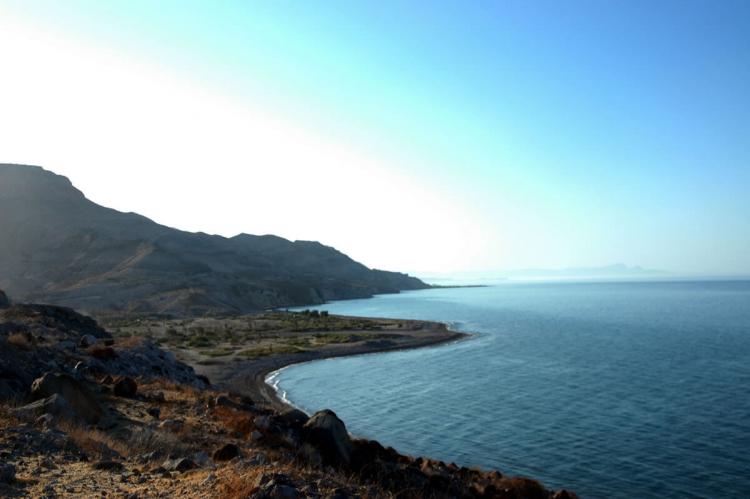 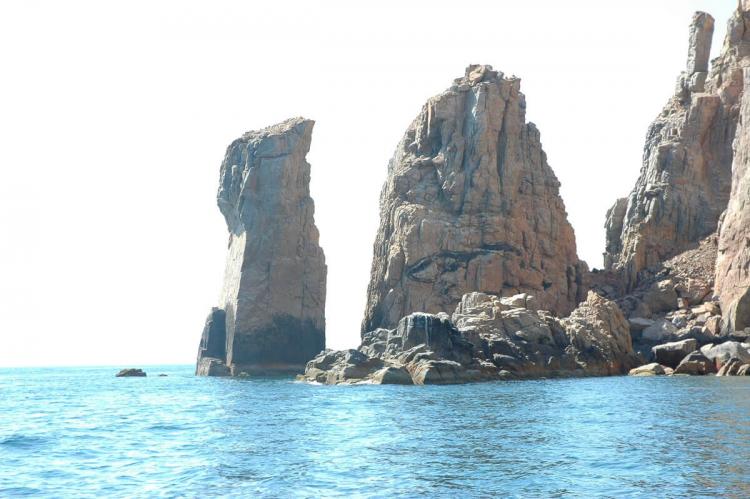 Islands and Protected Areas of the Gulf of California

The Islands and Protected Areas of the Gulf of California is a World Heritage serial property that includes representative components of all major oceanographic zones of the biogeographically diverse Gulf.

The Gulf of California in northwestern Mexico, once famously dubbed the "Aquarium of the World," is recognized as an area of global marine conservation significance.

The Sea of Cortez and its islands have been called a natural laboratory for the investigation of speciation. Less known but equally spectacular are the terrestrial conservation values of the islands and coastal areas most of which are part of the Sonoran Desert.

Extending from the Colorado River Delta in the north, to 270 km (168 mi) southeast of the tip of the Baja California Peninsula, this serial property includes 244 islands and islets clustered in eight major groups and another nine protected areas with coastal and marine zones.

The Islas del Golfo de California Biosphere Reserve is a part of this World Heritage Site. In 2007, the original site was extended to include Islas Marietas National Park and San Lorenzo Marine Archipelago National Park.

The area is of stunning landscape beauty, with dramatic contrasts between the rugged and seemingly inhospitable islands, coastal deserts and the brilliant reflection from the surrounding turquoise waters. High rocky cliffs and sandy beaches in countless forms and colors rim the islands and coasts.

The beauty of the desert landscape is complemented by the fascinating and highly diverse desert vegetation and the ubiquitous birds. To the south, the islands are covered with deciduous vegetation and stand out from the vast blue sea.

The diversity and abundance of marine life associated with spectacular submarine terrain and unusual water transparency turn the underwater seascape into a globally renowned diver’s paradise.

Speciation both on land in the many islands and in the Gulf of California has resulted in a notable diversity of life forms with a high degree of endemism.

The productivity of the Gulf of California also leads an extraordinary natural abundance of many marine species. There are some 900 species of fish, around 90 of them endemic, and roughly one third of the World's marine mammals occur within the property.

The islands and islets are mostly of volcanic origin. There are numerous species of succulents, including some of the World's tallest cacti, exceeding 25 m (82 ft) in height. Overall, some 700 species of vascular plants have been recorded.

There are many species and impressive numbers of resident and migratory birds, with some small islands hosting major proportions of the global population of Heermann's Gulls, Blue-footed Booby and Black Storm Petrel.