Manzana de las Luces ("Block of Enlightenment") is where in the late 17th century the Jesuits built their residence, the Saint Ignacio Church and adjoining College. It is located in Monserrat, a neighborhood that features many of the historic and important public buildings in Buenos Aires. 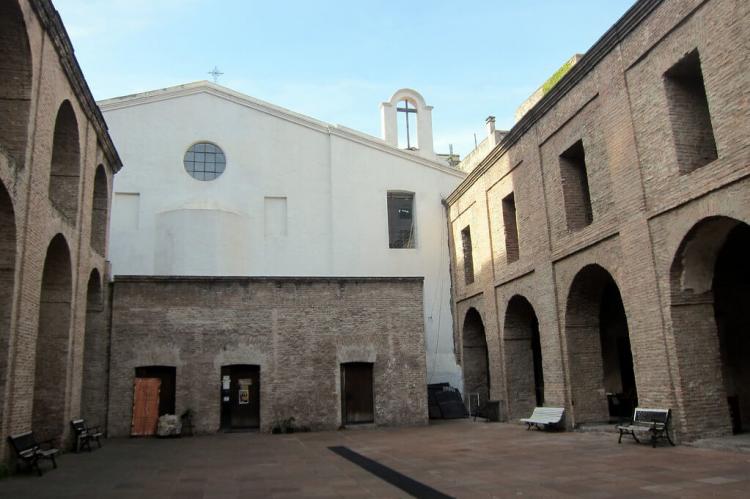 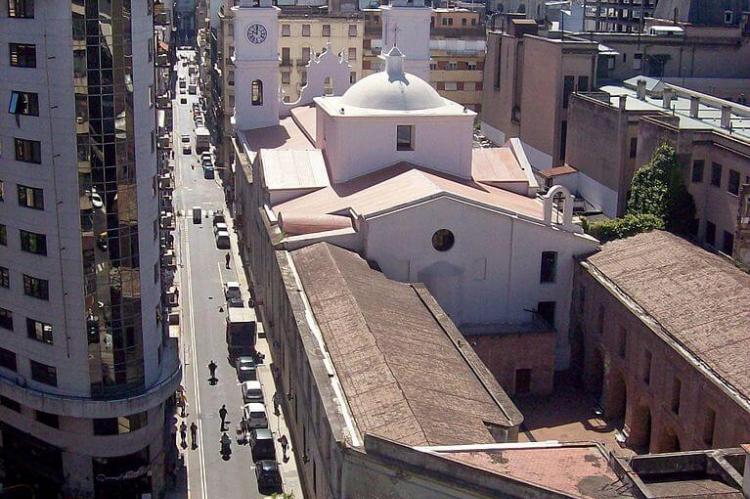 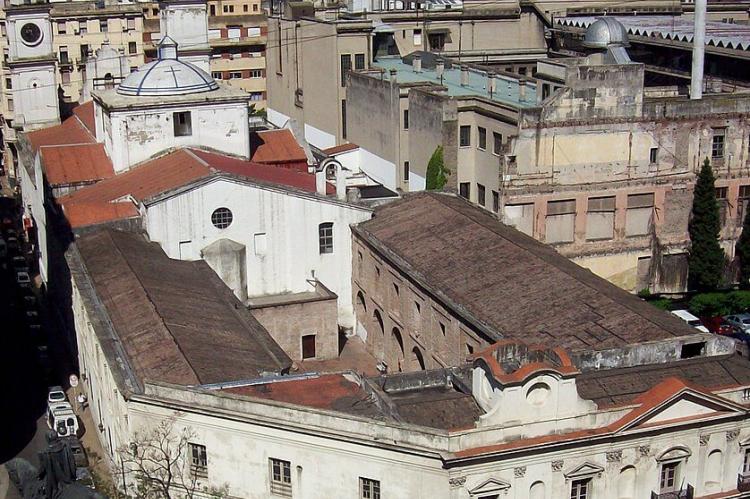 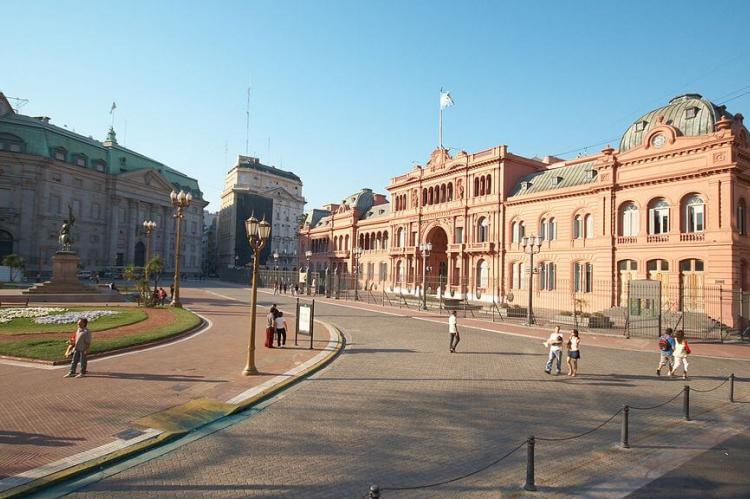 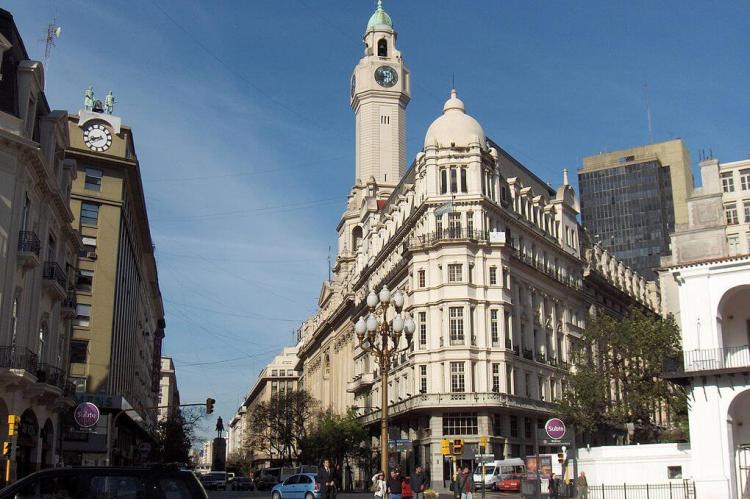 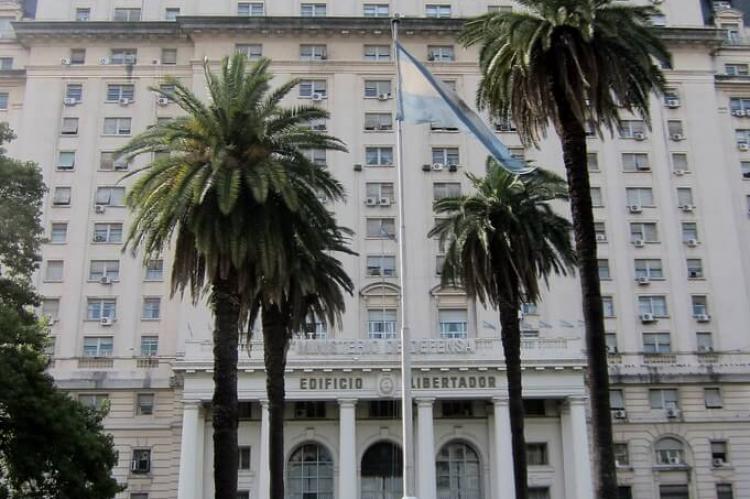 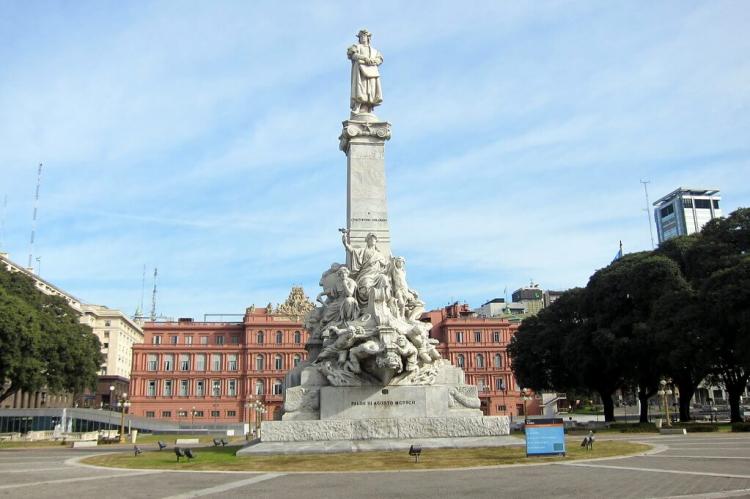 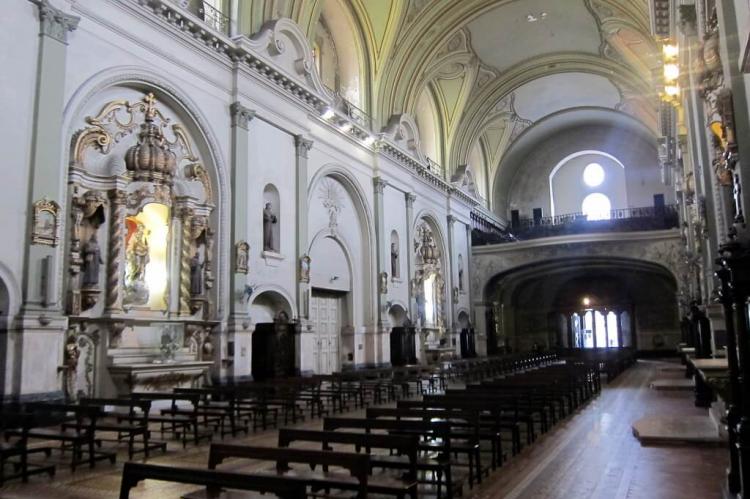 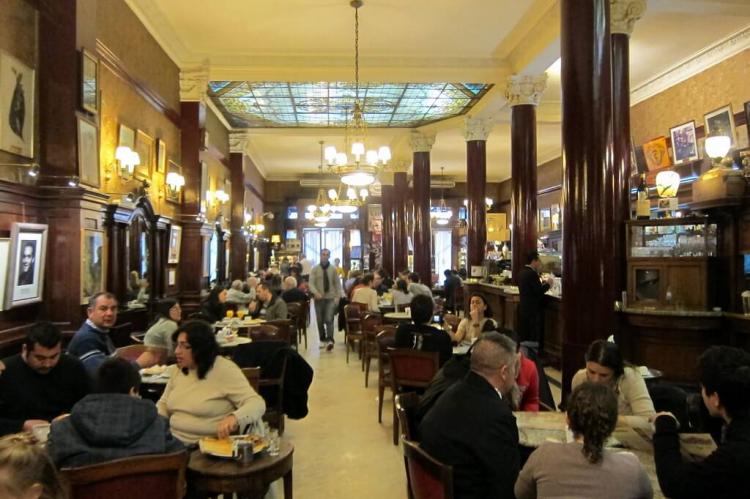 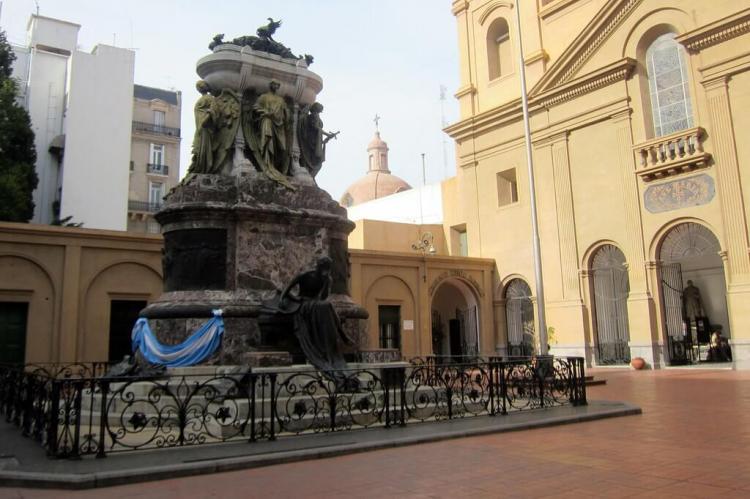 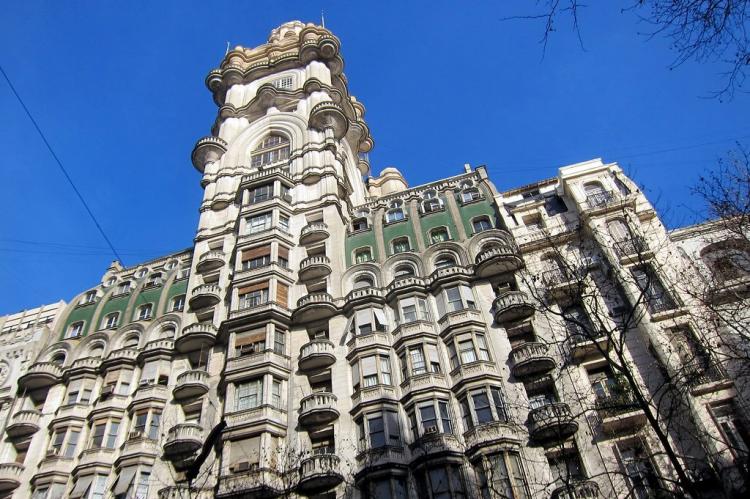 Manzana de las Luces ("The Illuminated Block" or "Block of Enlightenment") is a former Jesuit mission and historical landmark in the Monserrat neighborhood of Buenos Aires, Argentina.

Here, in the late 17th century the Jesuits built their residence, the Iglesia de San Ignacio, as well as the adjoining Colegio de San Ignacio which is now the Colegio Nacional de Buenos Aires.

Work began in 1686 on the Saint Ignacio Church and the baroque structure was completed in 1722. The adjoining College was designed by local architect Juan Kraus and built between 1710 and 1729.

The mission was closed in 1767 due to Spain's suppression of the Jesuits but the school was converted into the Royal College of San Carlos, the church turned into a cathedral and the pharmacy into Argentina's first medical college.

Spanish Viceroy Juan José de Vértiz established the city's first printing press at the site in 1780, as well as an orphanage.

With more than 400 years of history, its architecture is a testimony to colonial Buenos Aires and the Jesuit influence. In September 1821, the newspaper El Argos named it for the first time "Manzana de las Luces" due to the intellectual institutions it housed.

The Illuminated Block housed the following:

The block was also home to the National Library, the first theater, the first museum and the first bank in the city.

A network of underground tunnels intersecting beneath the block are believed to have helped safeguard munitions during Argentina's War of Independence that was fought from 1810 to 1818.

Monserrat is a neighborhood in the eastern part of the Buenos Aires Central Business District. Wedged between San Telmo and the Plaza de Mayo, the district is home to many of the city’s oldest churches, modern government buildings and distinctive Beaux Arts buildings.

Monserrat features some of the most important public buildings in Buenos Aires, including the city hall, the city legislature, Casa Rosada, the Colegio Nacional de Buenos Aires and the Libertador Building (Ministry of Defense), among others.

A block or two south of Plaza de Mayo, the older section of Monserrat begins. This is Buenos Aires' oldest neighborhood and even today, very little of the cityscape there is less than a hundred years old (except along Belgrano Avenue), thereby making a nearly seamless transition to the likewise historic San Telmo district, to the south.

Notable sites in the Monserrat district include: