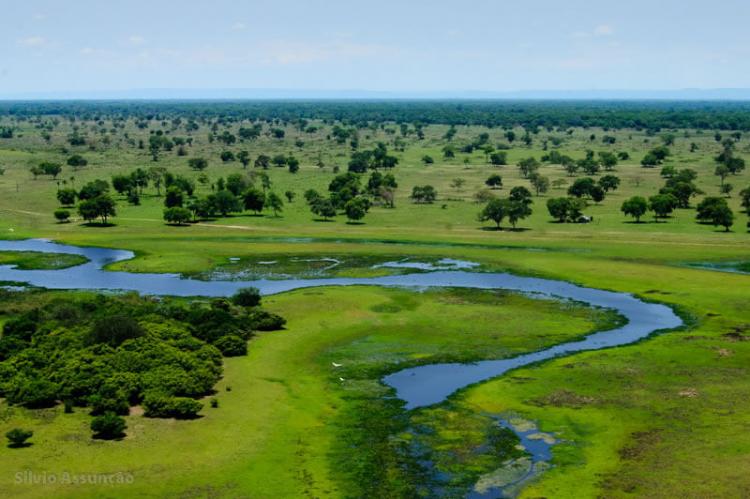 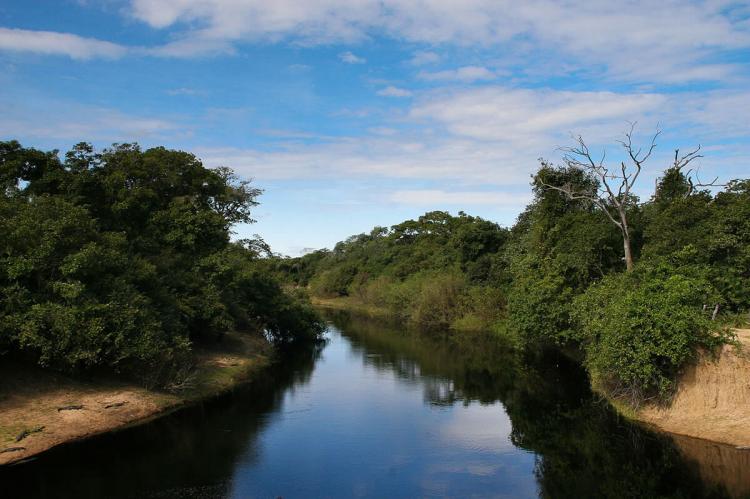 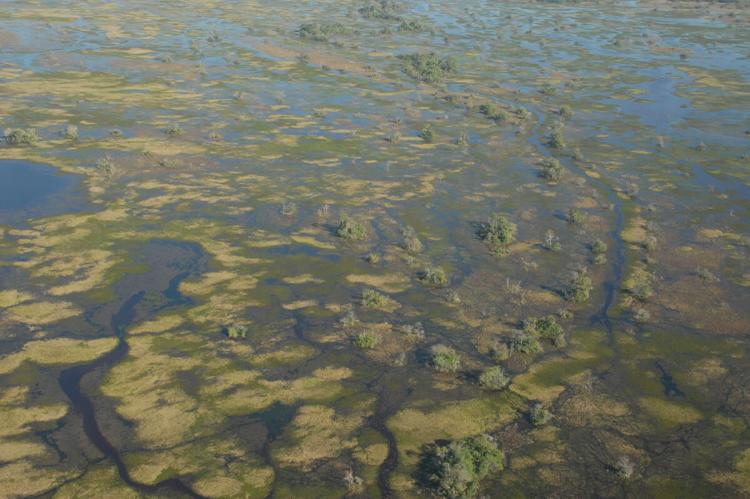 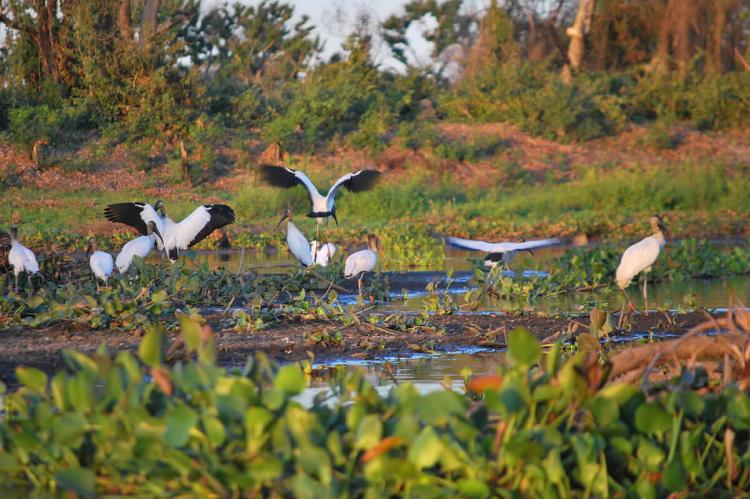 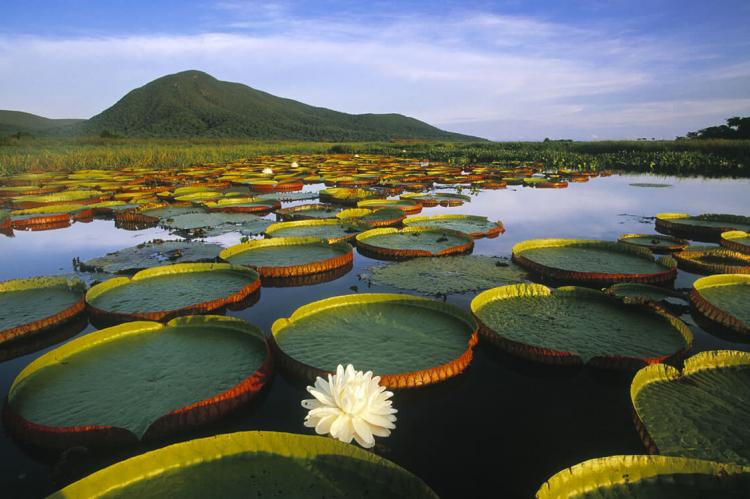 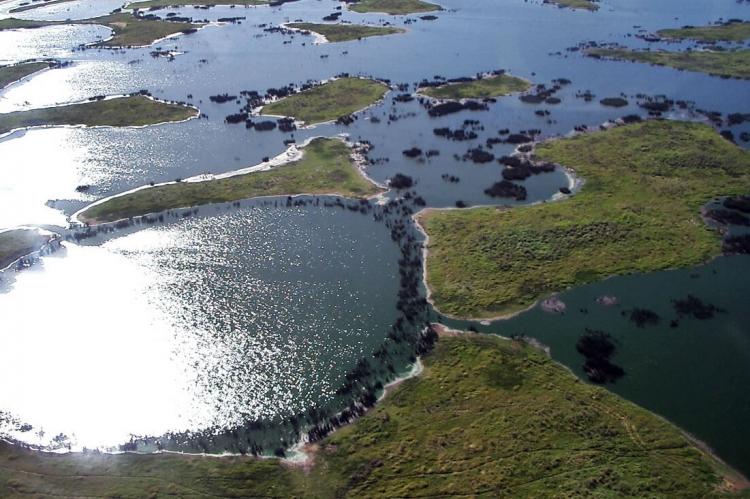 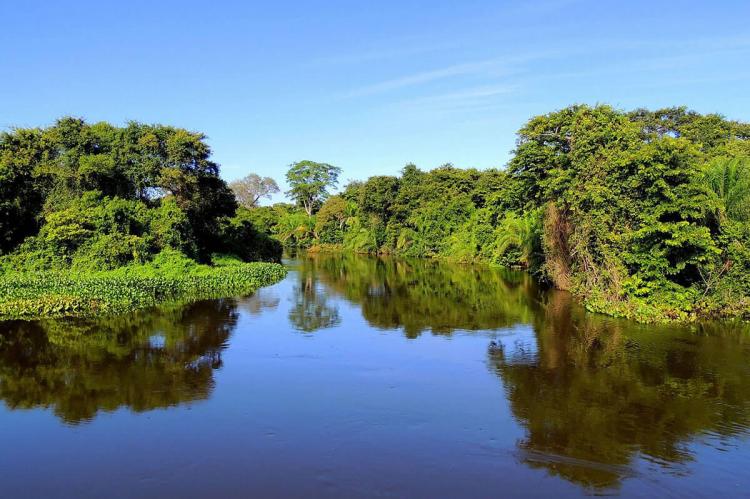 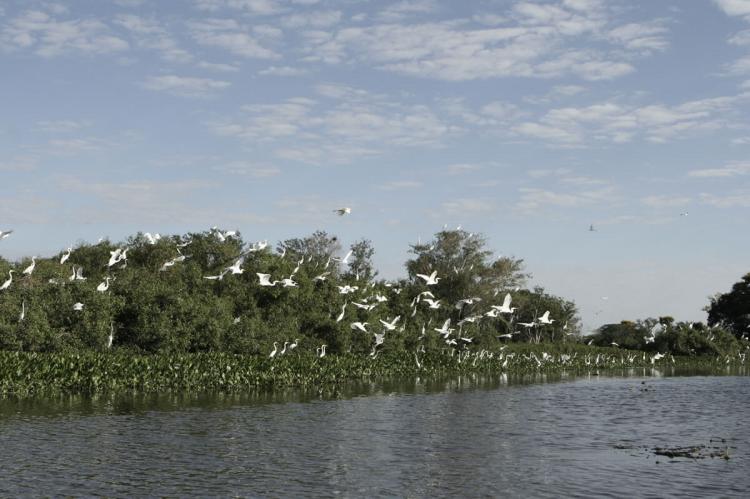 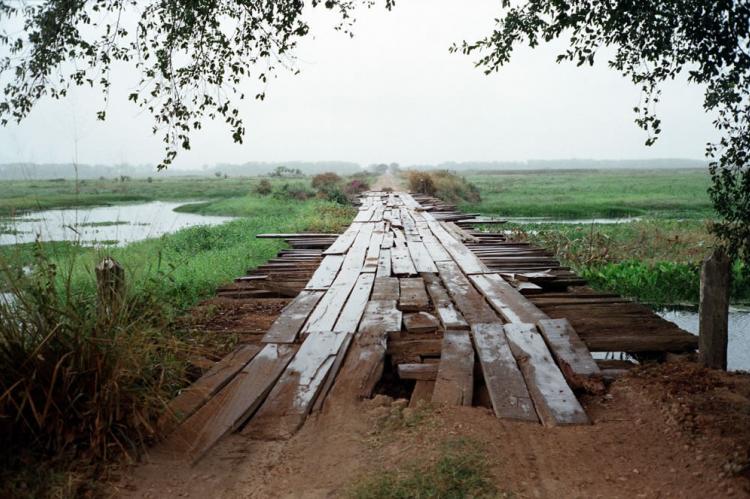 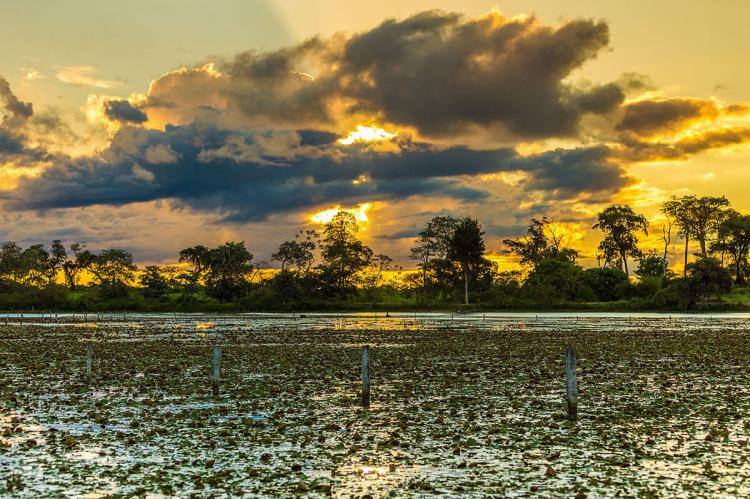 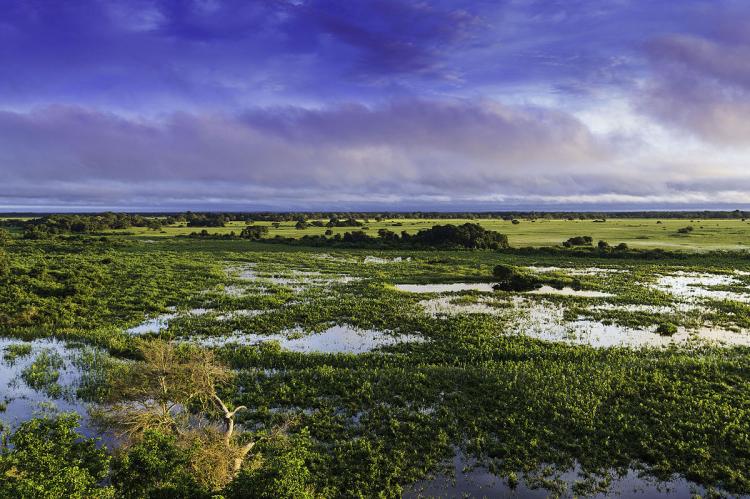 The Pantanal Conservation Area covers a total area of 187,818 ha (464,108 acres) in western central Brazil. It is located in the extreme southwest of the Mato Grosso e Mato Grosso do Sul State, near the international border with Bolivia and Paraguay.

The spectacular landscape of the wetlands of the property bordered by the Amolar mountainous chain originates in the combination of steep cliffs with annual hydrological extremes.

The headwaters of the region's two major river systems, the Cuiabá and the Paraguay rivers, are located here and the abundance and diversity of its vegetation and animal life are spectacular.

During the rainy season, between October to April, the rivers overspill and flood vast regions, leaving only small areas inundated. At the end of this period, the waters slowly descend leaving numerous small temporary lakes.

The transition between the seasonally flooded areas and the mountains is abrupt and this ecological gradient is unique to the whole Pantanal region, offering a dramatic landscape.

Located between the river basins of Cuiabá and Paraguay, the Pantanal Conservation Area plays a key role in the spreading of nutritive materials during flooding as well as in the maintenance of fish stocks in the Pantanal.

The Pantanal is extremely important for the conservation of biological diversity and the property contains representative habitats comprising around 80 species of mammals, 650 species of birds, 50 of reptiles and 300 of fish (thus the Reserve is vital for the maintenance of fish stock). The number of aquatic plant species found there is also remarkable.