Puyehue National Park is located in the Los Ríos and Los Lagos regions of southern Chile. The park boast 220,000 acres of natural thermal springs, volcanoes and evergreen forests. It is Chile’s most popular national park, with approximately 400,000 visitors each year. 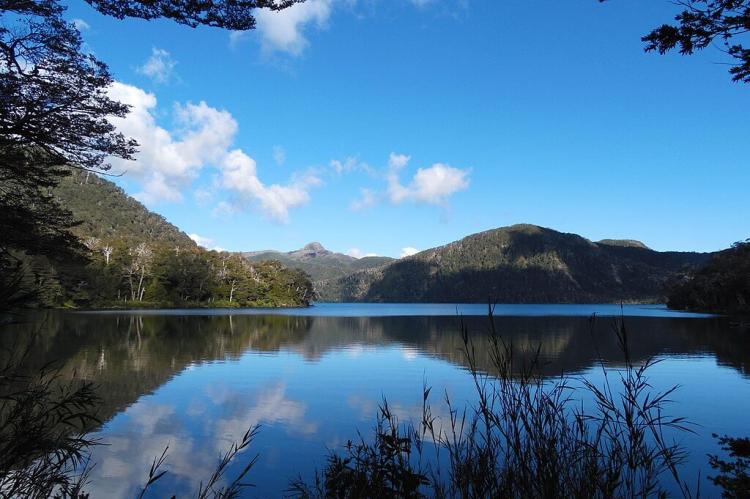 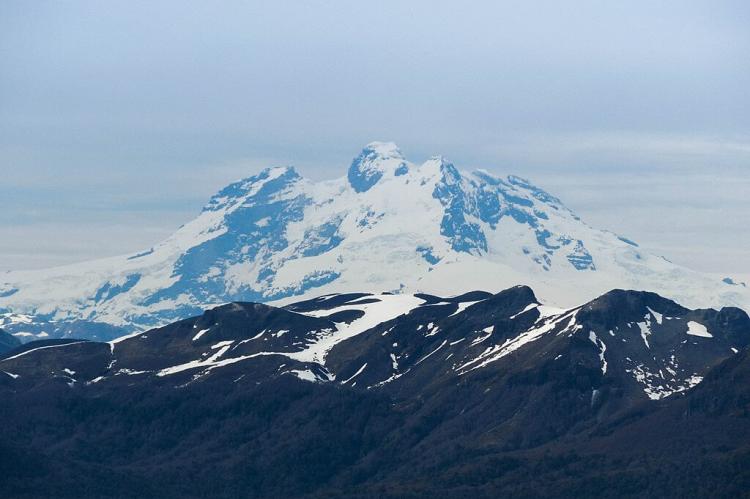 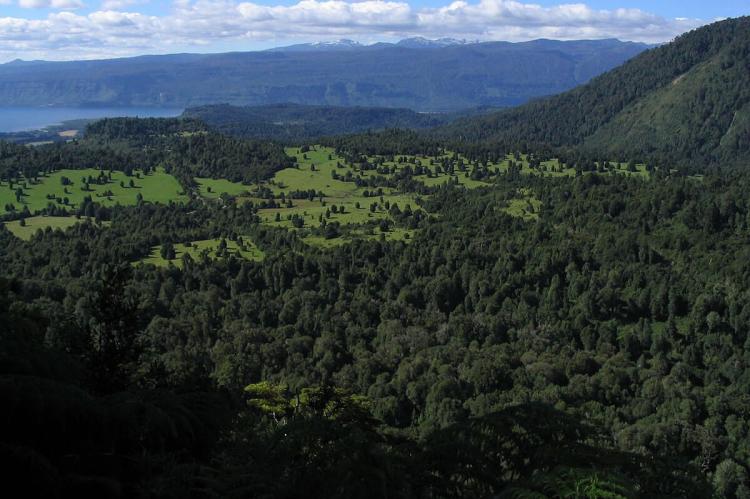 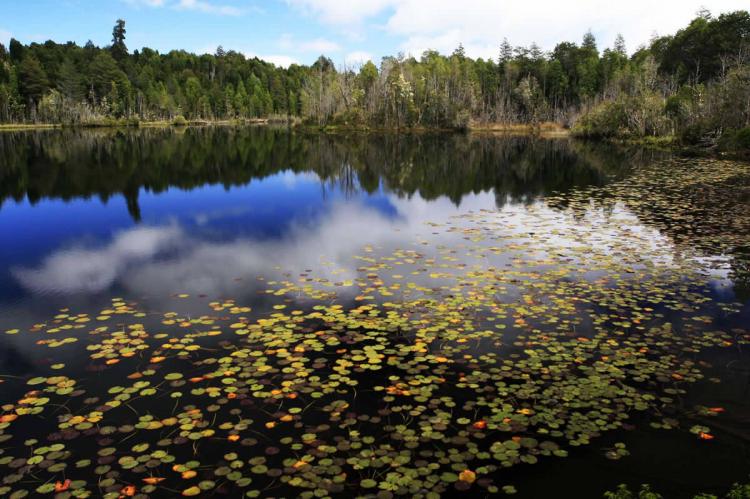 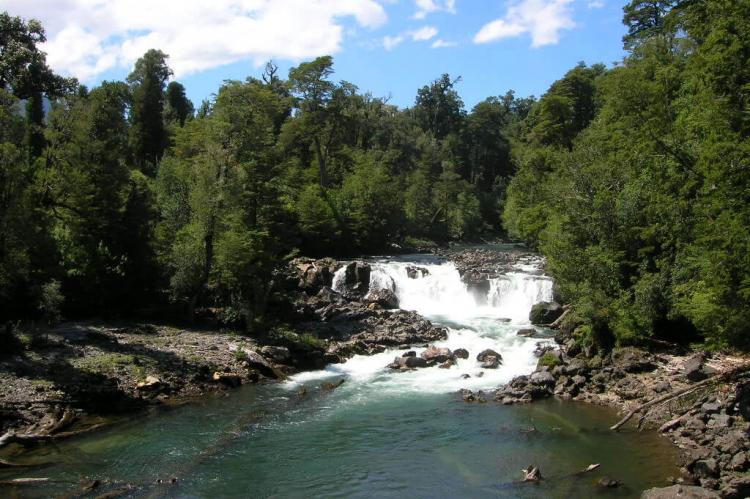 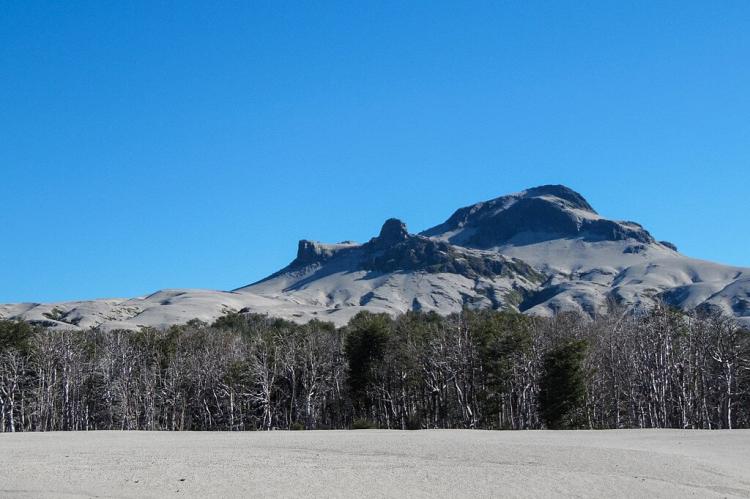 Puyehue National Park is located in the Los Ríos and Los Lagos regions of Chile, formerly referred to as the 10th region. The park lies in the Osorno Province, town of Puyehue.

Puyehue National Park boasts 89,000 ha (220,000 acres) of natural thermal springs, volcanoes, and evergreen forests and is located in the southern part of the Andes mountain range.

Puyehue National Park is Chile’s most popular national park, with approximately 400,000 visitors each year. The park includes a hotel with a thermal complex, a lodging house, cabins and campsites.

The park is divided into three main areas:

The Golgol River and the Las Gaviotas River are the two main waterways in the park. The Chanleufú River also flows through the park.

Two tributaries of the Golgol include Anticura and Pajaritos, which both flow into Lake Puyehue, which is outside the park. Five lakes inside the park include Constancia, Gris, Paraíso, Lake Berlin, and part of the Rupanco Lake.

Puyehue National Park is rainy almost all year long, although the rainiest months are between March and September. During the winter and spring there is snow on the ground. The average annual temperature is 8°C (46°F), rising in the summer months to between 10° and 18°C (50° and 64°F). The average annual rainfall is 450 mm (17 in.).

Flora in the lower parts of the park is that of Valdivian temperate rain forest and is similar to that of its southern neighbor, Vicente Pérez Rosales National Park.

At higher altitude there are coigüe woods with tepa (Laureliopsis philippiana) and mañío (Saxegothaea conspicua), which later became the dominant species. Pure stands of Nothofagus betuloides and Nothofagus pumilio are found just below the tree line.

Other tree species found in the park include (Nothofagus antarctica), a species of law brushwood, and cypress of Guaitecas (Pilgerodendron uviferum).