The Historic Monuments Zone of Querétaro is located in Querétaro City, in central Mexico. It is an exceptional example of a colonial town whose layout symbolizes its multi-ethnic population. It is also endowed with a wealth of outstanding buildings, notably from the 17th and 18th centuries. 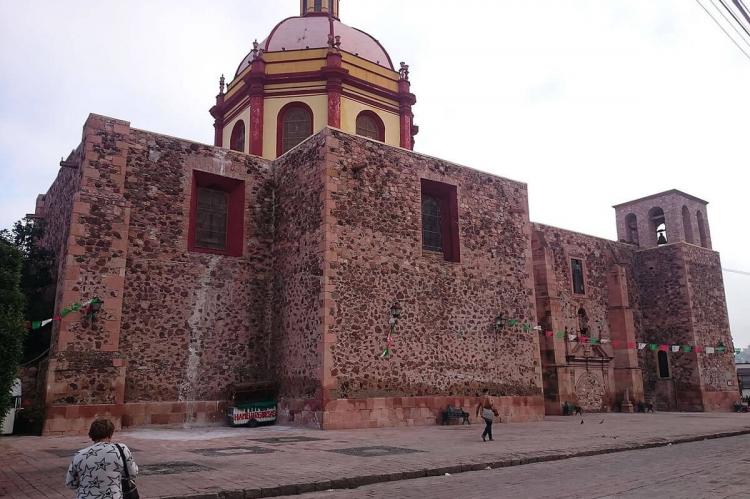 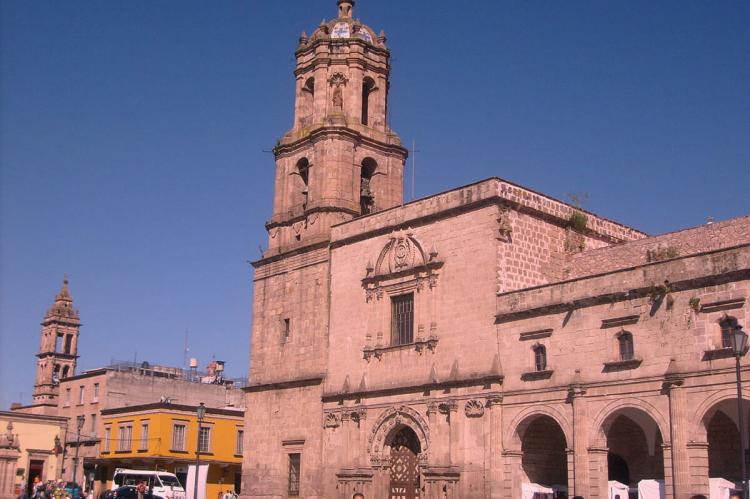 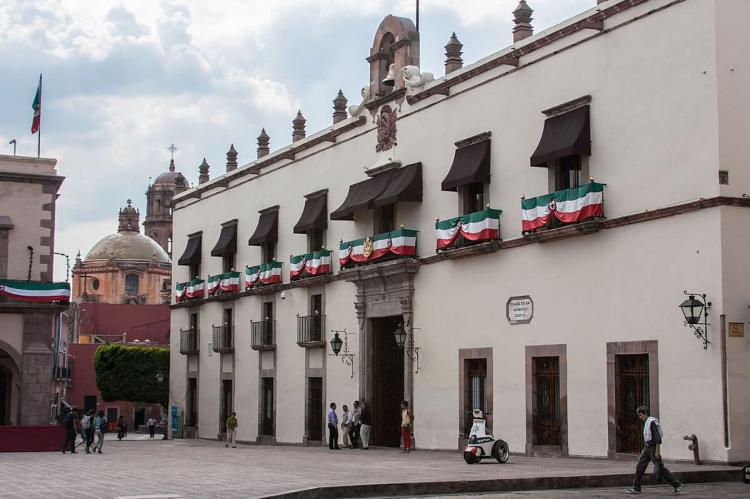 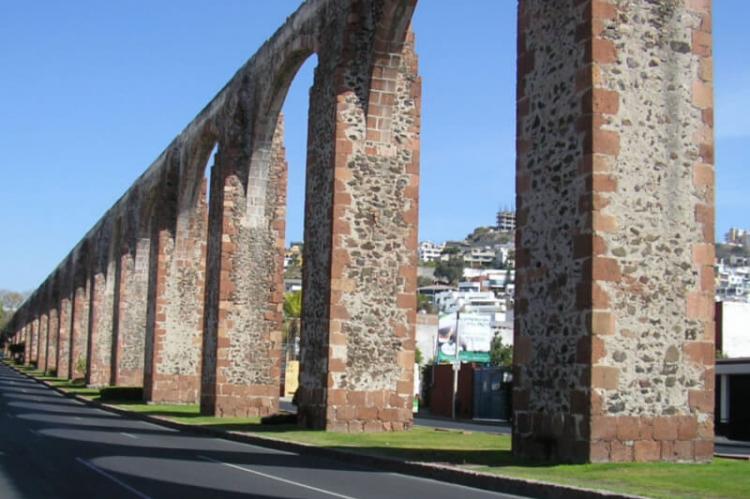 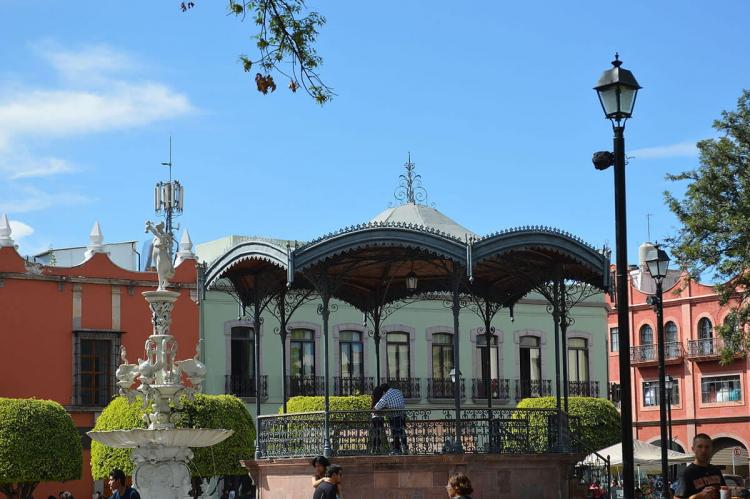 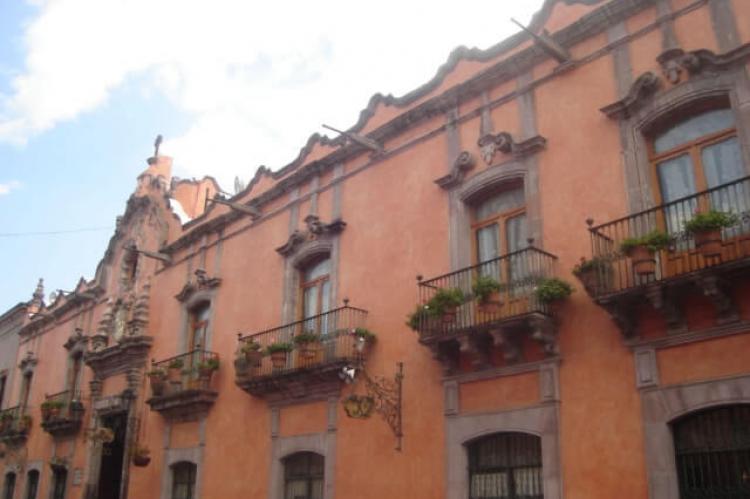 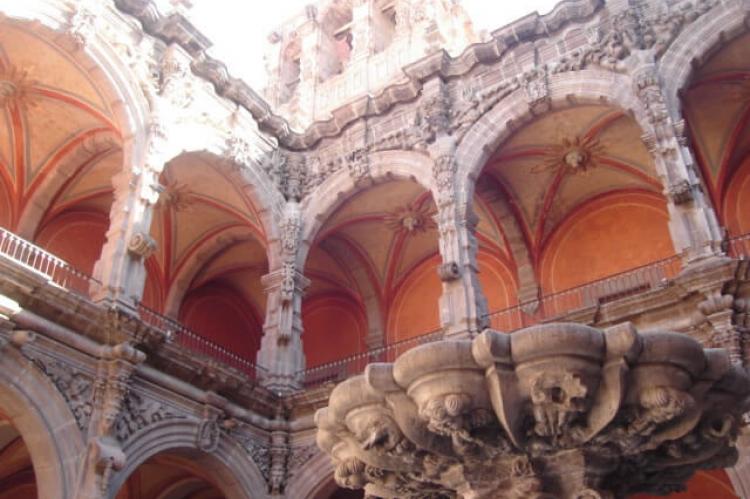 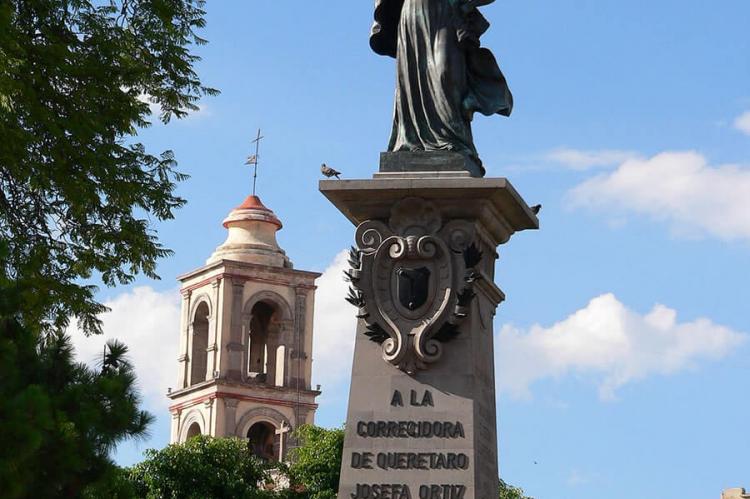 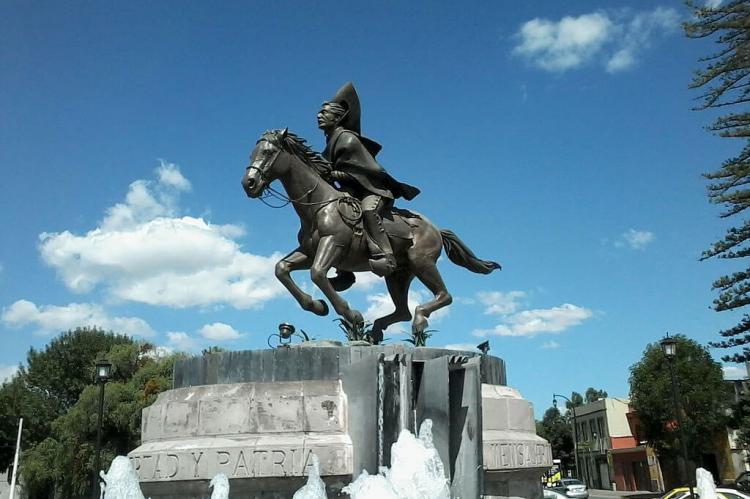 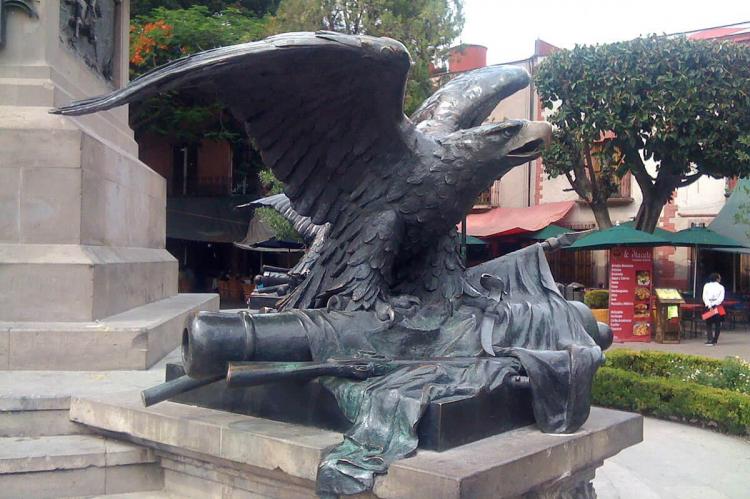 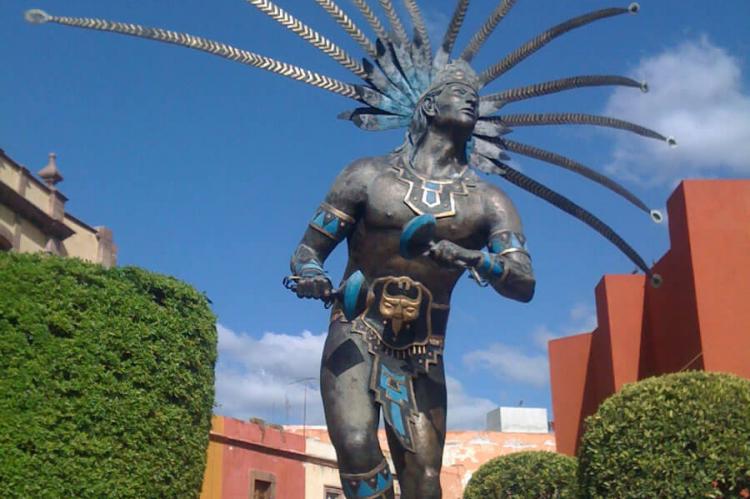 The Historic Monuments Zone of Querétaro is located in Querétaro City, the capital and largest city of the state of Querétaro in central Mexico. It is located 213 km (132 mi) northwest of Mexico City, 63 km (39 mi) southeast of San Miguel de Allende and 200 km (120 mi) south of San Luis Potosí.

Querétaro is an exceptional example of a colonial town whose layout symbolizes its multi-ethnic population. It is also endowed with a wealth of outstanding buildings, notably from the 17th and 18th centuries.

The property is unusual in having retained the geometric street plan of the Spanish conquerors side by side with the twisting alleys of the Indian quarters.

The Otomi, the Tarasco, the Chichimeca and the Spanish lived together in the town, which is notable for the many ornate civil and religious Baroque monuments, with a skyline that has been defined since the 16th century.

The urban layout of is unique for Spanish colonial towns in the Americas in that its town plan was from the start divided into two distinct sections: one rectilinear and intended for Spanish settlers and the other composed of smaller, winding streets where the indigenous population lived.

Upon construction, the city quickly assumed a double pivotal role in the structure to the southeast that had to be crossed in order to reach the capital of New Spain. At the same time it was the boundary between the southern lands – gradually settled by the Spaniards – and the northern region, which was under the control of hostile nomad peoples such as the Chichimecas.

The property covers 4 sq km (or more than 1.5 sq mi) with 203 blocks. There are 1400 designated monuments, of which twenty are religious and fifteen are used for public services.

The many non-religious buildings in Querétaro, again mostly Baroque, are not innovative or exceptional in plan. Their special significance lies in the design and construction of a wide range of multilobate arches, to be found only in the interiors of the houses and palaces.

These arches give the Baroque architecture of Querétaro an exceptional and original character, which is enhanced by the 'pink' stone, eagerly sought and used in other parts of the region. Today, it continues to be a lively historic urban center.