The rock art of the Sierra de San Francisco region of Baja California is one of the most outstanding concentrations of prehistoric art in the world. They form part of Central Baja California's 'great mural tradition' and are protected by Mexican law. 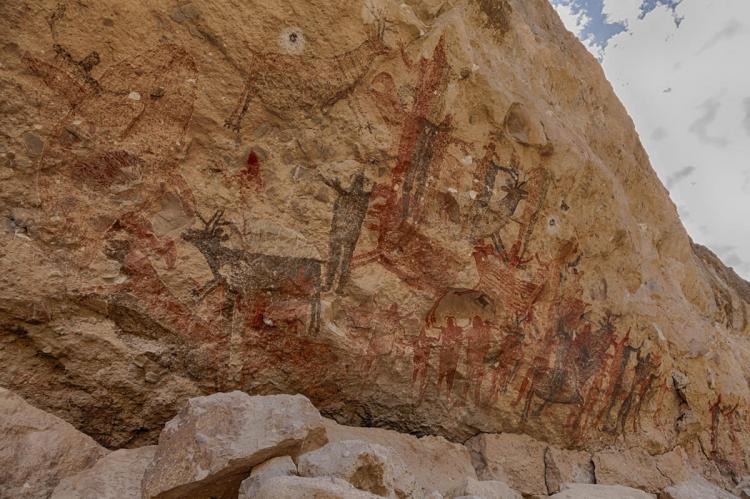 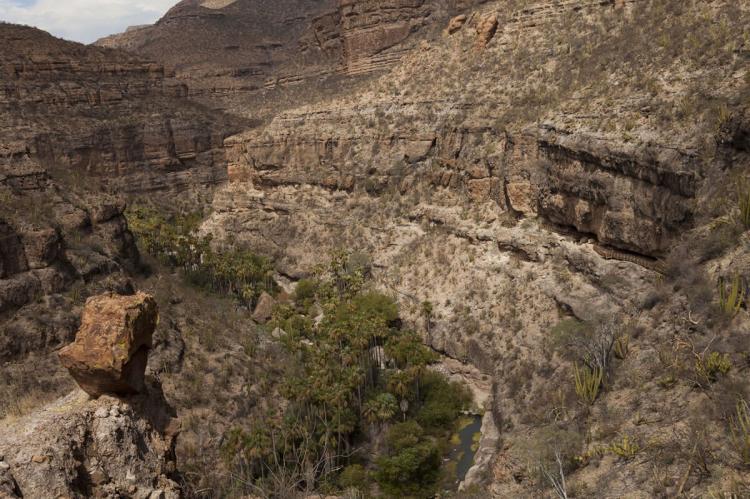 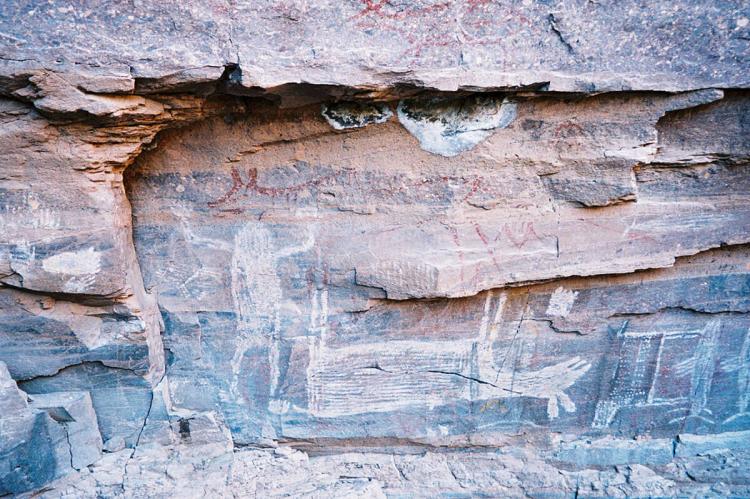 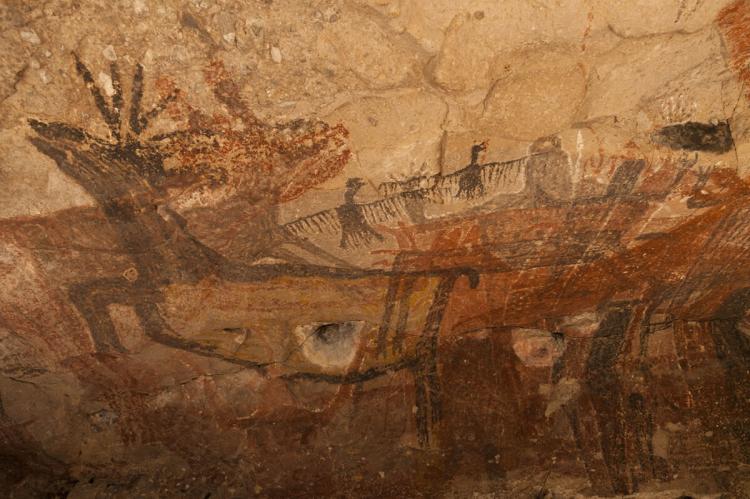 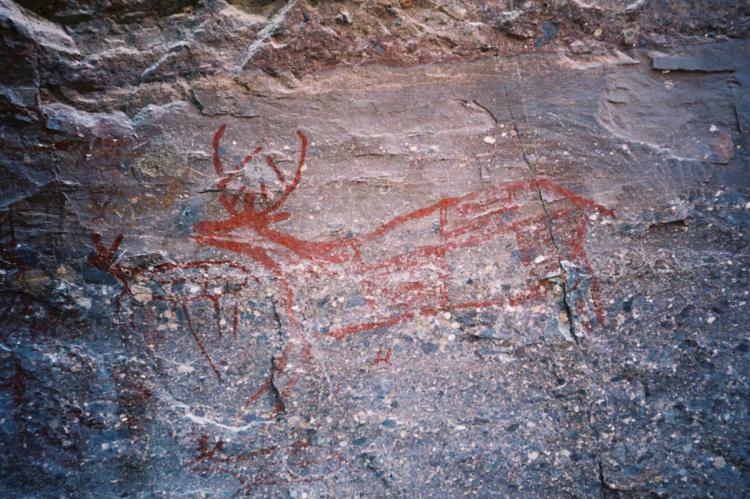 The rock art of the Sierra de San Francisco region of Baja California is one of the most outstanding concentrations of prehistoric art in the world. They form part of Central Baja California's 'great mural tradition' and are protected by Mexican law.

The central part of Baja California peninsula is a region of Mexico that concentrates one of the most extraordinary repertoires of rock art in the country. The region is insular-like and kept the native peoples relatively isolated from continental influences, allowing the development of local cultural complex.

One of the most significant features of the peninsular prehistory is the mass production of rock art since ancient times and the development of rock art tradition of the Great Murals.

From c. 100 B.C. to A.D. 1300, the Sierra de San Francisco, part of the El Vizcaino Biosphere Reserve, was home to a people who have now disappeared but who left one of the most outstanding collections of rock paintings in the world. They are remarkably well-preserved because of the dry climate and the inaccessibility of the site.

Showing human figures and many animal species and illustrating the relationship between humans and their environment, the paintings reveal a highly sophisticated culture.

Their composition and size, as well as the precision of the outlines and the variety of colors, but especially the number of sites, make this an impressive testimony to a unique artistic tradition.

The Sierra de San Francisco is the mountain range which concentrates the most spectacular and best preserved Great Mural sites, scale-wise one of the largest prehistoric rock art sites in the world. Hundreds of rock shelters and sometimes huge panels with hundreds and even thousands of brightly painted figures are found in a good state of conservation.

The style is essentially realistic and is dominated by depictions of human figures and marine and terrestrial fauna, designed in red, black, white and yellow, which illustrate the relationship between humans and their environment, and reveal a highly sophisticated culture. The paintings are found on both the walls and roofs of rock shelters in the sides of ravines that are difficult of access.

The landscape of the area is another significant attribute, understood as the extensive physical space in which, through rock art, the thoughts of their early dwellers, hunter-gatherers people who living here from the terminal Pleistocene (10,000 Before Present) until the arrival of Jesuit missionaries in the late seventeenth century, are expressed.

Cultural traditions, with roots back to the XVIII century, persist and the Sierra has a strong social value in the role that culture plays in the preservation of the traditional links between mountain communities and the South Californians and Mexicans in general.