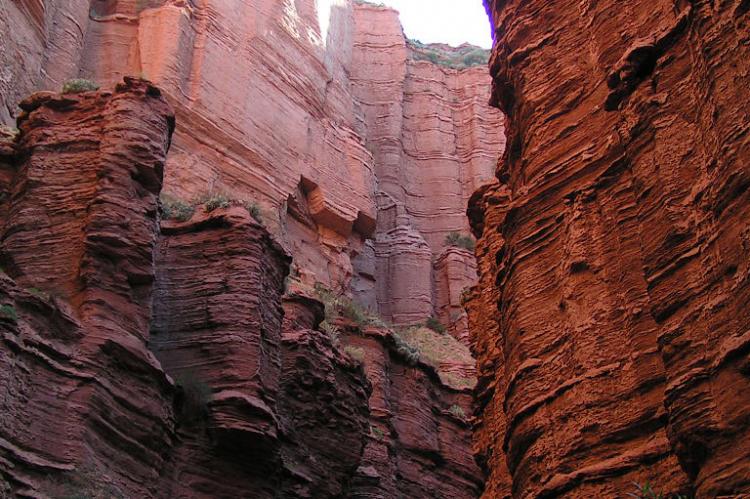 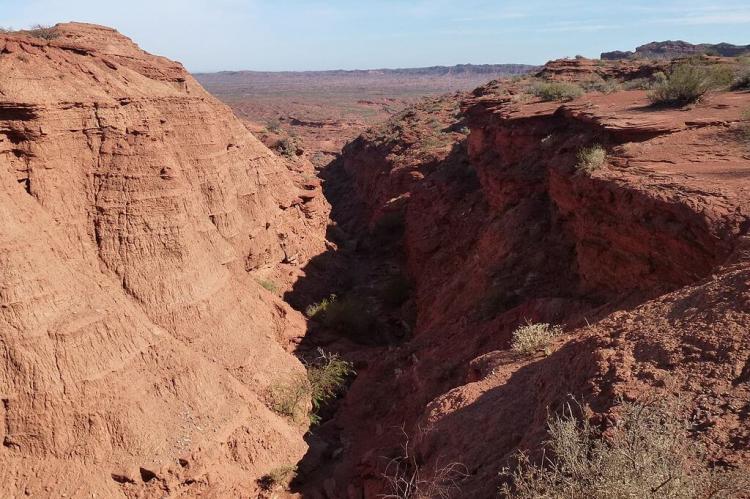 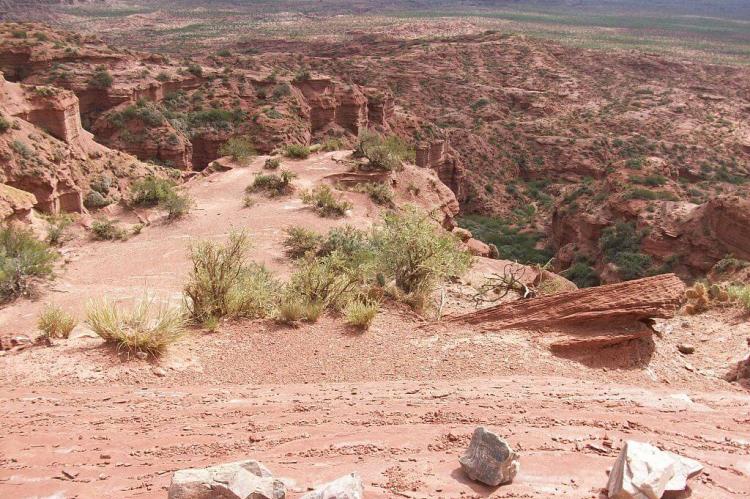 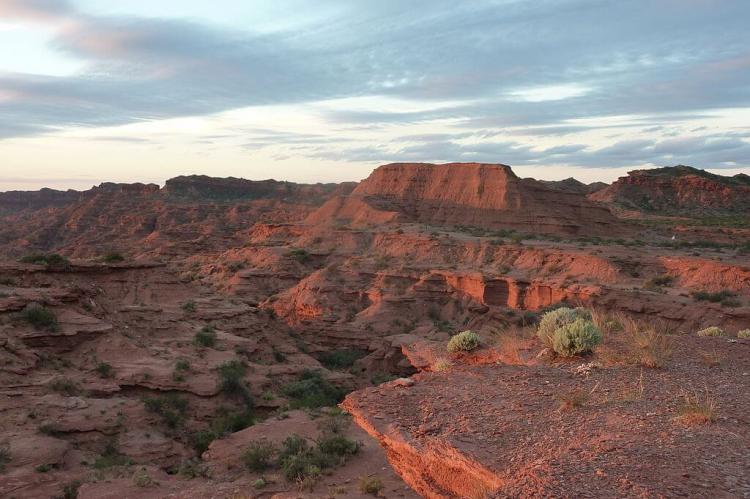 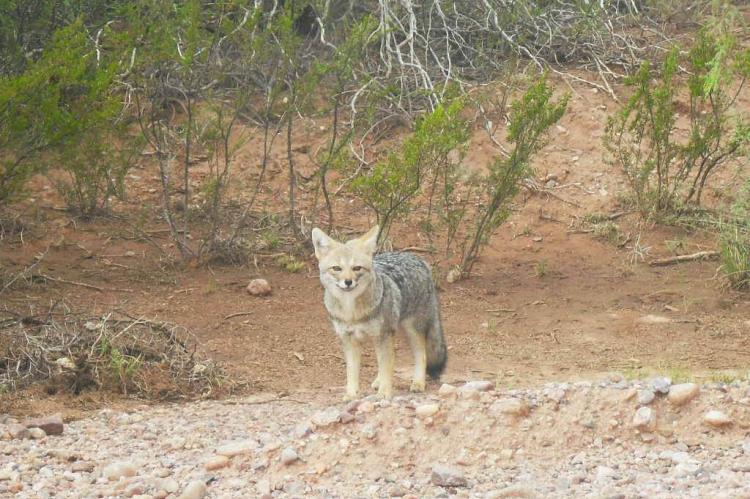 Sierra de las Quijadas National Park is located in the northwestern part of the Argentine province of San Luis. San Luis province itself is near the geographical center of the country.

The national park was established to protect the natural features representative of the Semiarid Chaco and the Argentine Low Monte ecoregions. It is the only protected area in the Chaco – Monte ecotone (transition area).

In San Luis, the ecotone between the mountains and the Chaco covers about 800,000 ha 1,976,000 acres). The climate of the area is semi-arid and is characterized by sharp temperature variations, both seasonal and daily.

Precipitation is scarce and unevenly distributed throughout the year. There are two seasons: dry during winter and wet from late spring to early autumn.

Within the Sierra de las Quijadas National Park's boundaries, five geologic formations of the Lower Cretaceous age, as well as one of Tertiary, have been identified. It is here that the remains of Pterodaustro guinazui were discovered for the first time, in the Lagarcito Formation.

Sierra de las Quijadas is located in the San Luis Basin, whose surface is composed of sedimentary, metamorphic, and igneous outcrops of various ages.

The basin is bounded by the Sierra de San Luis to the east, while to the west the basin is presumed to be subsurficially connected to the Triassic basins of the Mendoza and San Juan provinces.

To the north, the basin extends to Marayes de San Juan. It is an anticlinal structure (inclining or dipping in opposite directions), of roughly elliptical shape.

A large fracture extends in the north-south direction, subparallel to the current course of the Desaguadero River. Along this fracture, the Quijadas range has been lifted. The variation of elevation is mainly between 500 and 900 m (1,640 and 2,950 ft) above mean sea level.

The whole area is divided into 6 physiographic units:

The shaping of the landscape in the region is mainly due to erosion caused by water from occasional rains as well as erosion by wind.

The Sierra de las Quijadas National Park has a very pronounced drainage network, generated by storm water runoff in the area, so the surface rocks are very susceptible to erosion. However, all streams are ephemeral, carrying water only during the wet season.

The Potrero de la Aguada valley is a special case, as it concentrates rainwater in an enclosed structure and discharges it via a single outlet, Arroyo de la Aguada, which empties into the Desaguadero River.

The Lagunas de Guanacache is historically one of the largest wetlands in the Cuyo. It is located on the border of the provinces of Mendoza, San Juan and San Luis, approximately 80 km (50 mi) northeast of the city of Mendoza.

The system was part of a larger wetland complex, fed by the Mendoza and San Juan rivers, which included lakes La Balsita, Grande, Del Toro, Silverio, Del Rosario, El Porvenir, among others. These marsh waters discharged into the Desaguadero River, contributing to its perennial flow.

Within the Sierra de las Quijadas National Park, 416 species have been identified, including 17 that are introduced. French tamarisk is the most prominent, forming dense stands along the stream banks. Two species, Senecio hualtaranensis and Atriplex quixadensis are endemic to the park.

The location of the Sierra de las Quijadas National Park in the Chaco – Monte ecotones entails the presence of representative species of both biomes.

Chaco species such as the gray brocket, Chacoan mara, blue-crowned parakeet and Argentine boa coexist with characteristic species of the Monte, such as the pink fairy armadillo, sandy gallito and Darwin's tree iguana, among others.