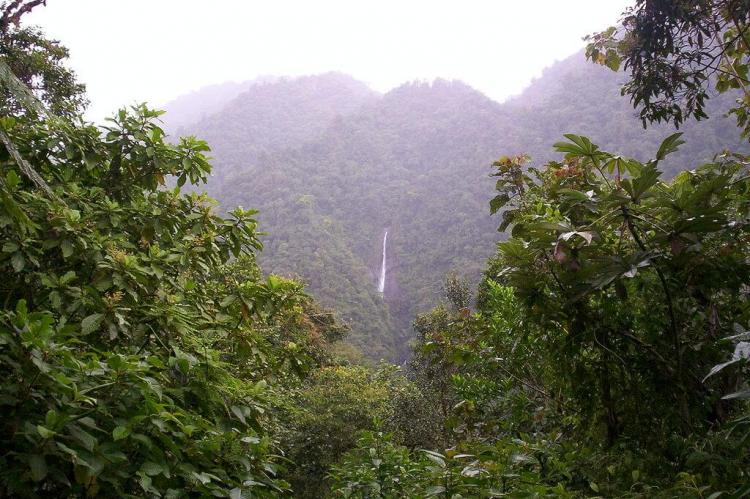 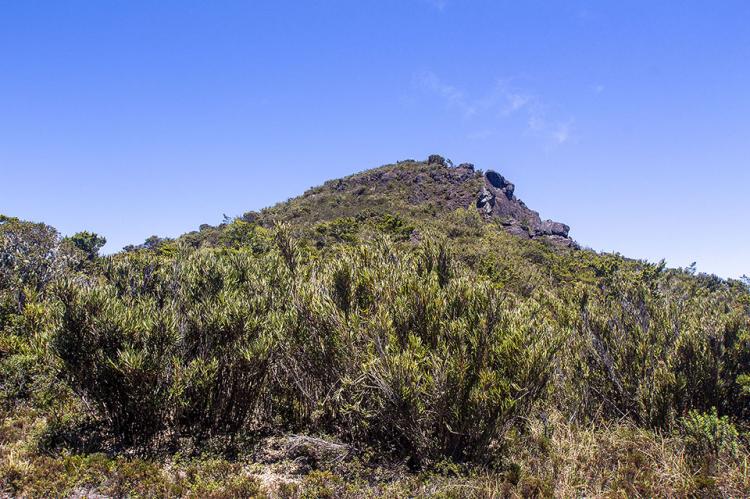 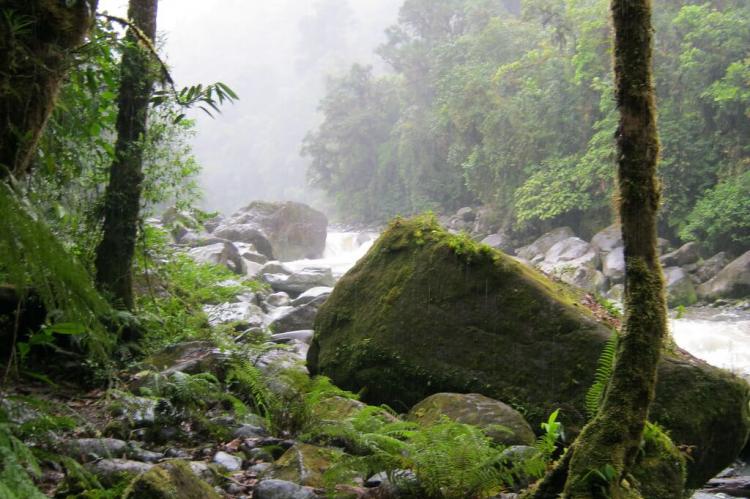 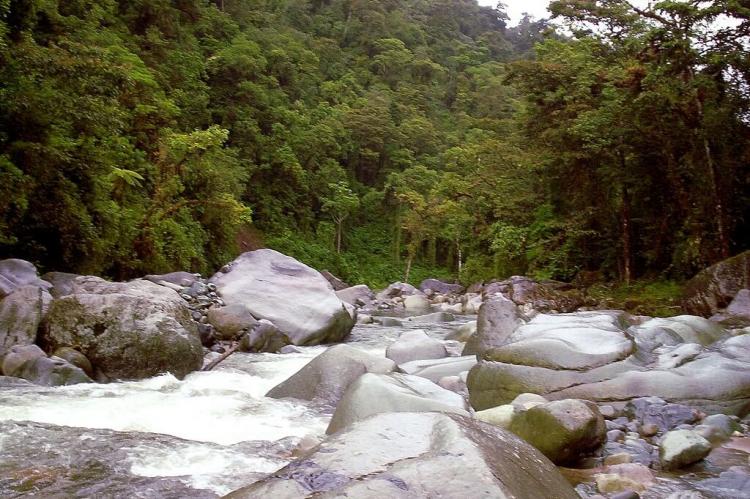 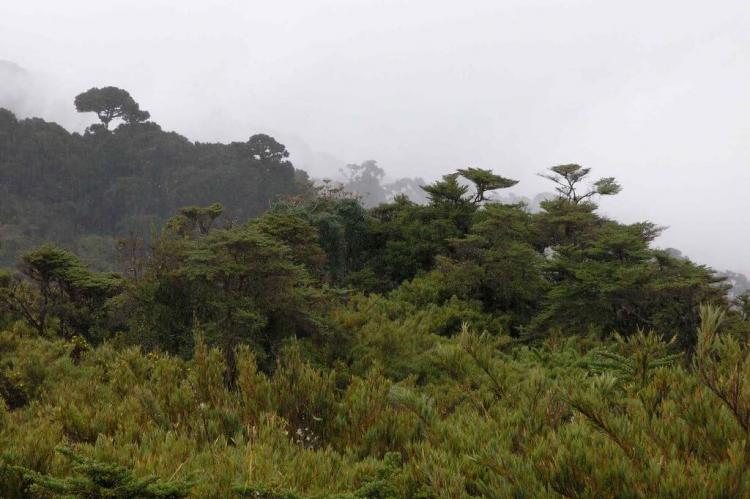 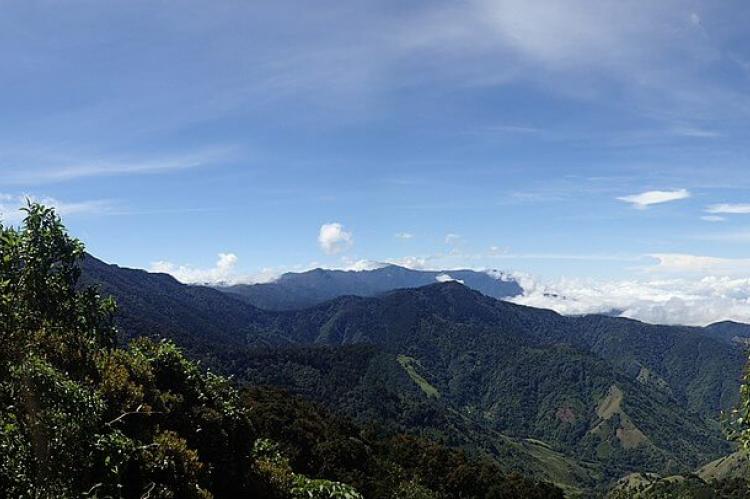 In the year 2000, the park was expanded to include the infamous Cerro de la Muerte (Mountain of Death). The highest point along the entire Pan-American Highway occurs here in the Carretera Interamericana Sur segment, at 3,335 m (10,942 ft).

The higher elevations of Cerro de la Muerte also marks the northernmost extent of páramo, a highland shrub and tussock-grass habitat which is most commonly found in the Andes. It shelters a variety of rare bird species.

The area constituted by the National Park is one of the wettest in Costa Rica with an average annual rainfall of more than 6,500 mm (256 in).

This wild and mossy countryside is a watershed that hosts more than 150 rivers. Waterfalls abound, vegetation is thick and the wildlife is prolific, though not always easy to see because of the rugged terrain.

The most important body of water is the Orosí River, which traverses the park. The Orosí greatly contributes to the water supply and hydroelectric energy production in the region.

There are 28 species of reptiles and amphibians and a large insect population that includes the thysania agrippina, the largest moth on the American continent.