Trinidad, together with the nearby Valle de los Ingenios was founded in the early 16th century but owes its existence to the sugar industry that flourished there and in the nearby valley from the late 18th century to the late 19th century. 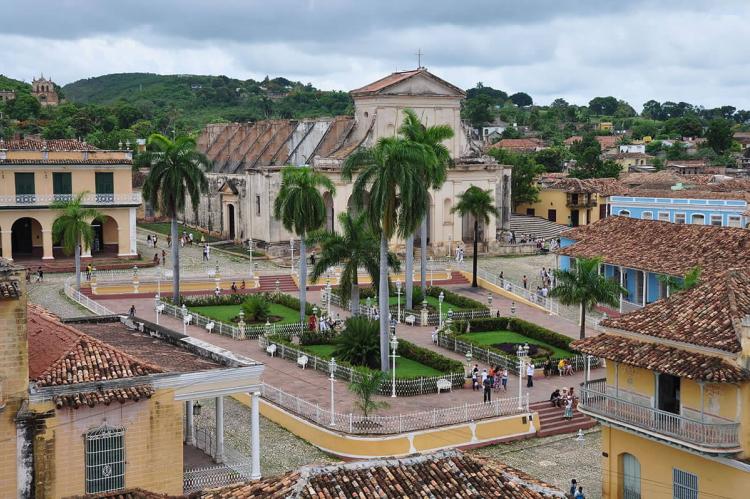 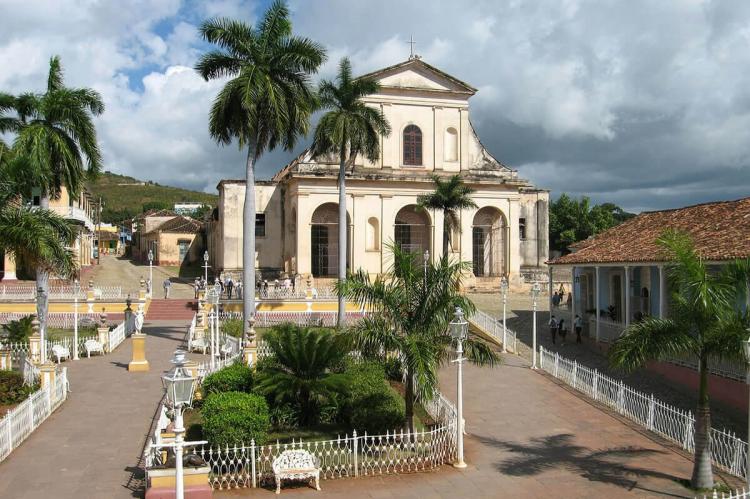 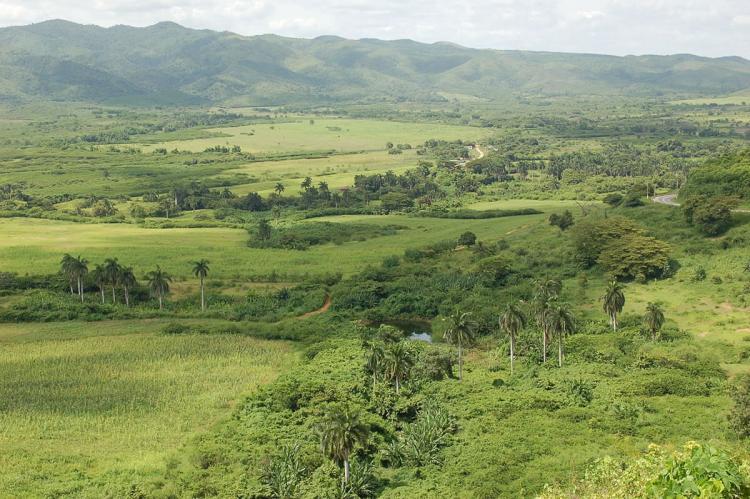 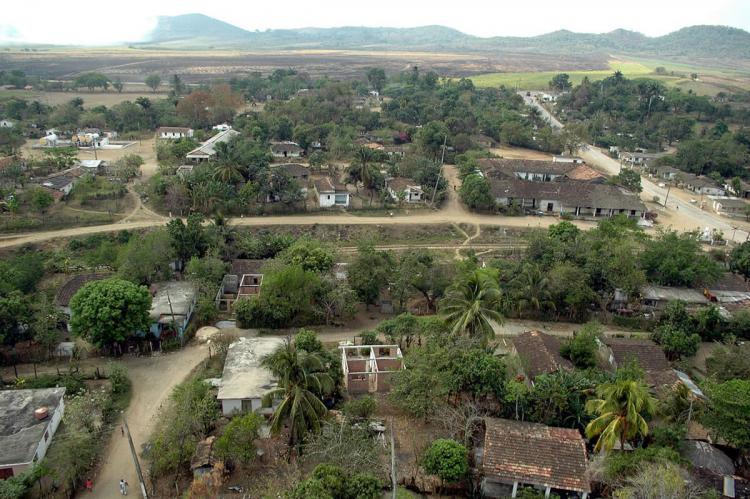 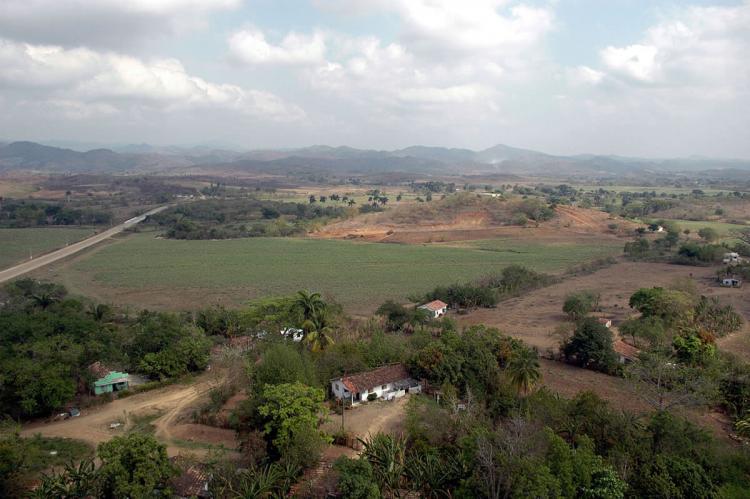 Trinidad’s prosperity during this period is clearly legible in its buildings, ranging in expression from modest, vernacular structures to elaborate, luxurious edifices. In addition to its architecture, much of Trinidad’s urban fabric, including the irregular system of squares and plazas, cobblestone streets and other historical and urban elements, has been preserved.

The heart of the 37 ha (91 acre) historic center is Plaza Mayor. The plaza is overlooked by the Convento de San Francisco and two noteworthy edifices: the Palacio Brunet and the neoclassical-style Palacio Cantero, which now houses the municipal history museum.

Approximately 12 km (7.5 mi) northeast of Trinidad are three interconnected rural valleys – San Luis, Santa Rosa and Meyer – that make up the 225 sq km (87 sq mi) Valle de los Ingenios. More than fifty sugar mills were in operation here at the industry’s peak in the 19th century, and in 1827 more than 11,000 slaves were working in the mills. A long, gradual decline in Cuba's sugar industry accelerated significantly in the 1990s.

The former plantations, mill buildings and other facilities and archaeological sites in the Valle de los Ingenios represent the richest and best-preserved testimony of the Caribbean sugar agro-industrial process of the 18th and 19th centuries, and of the slavery phenomenon associated with it.

The Valle de los Ingenios is a remarkable testimony to the development of the sugar industry. A living museum of Cuban sugar production, it includes the sites of 75 former cane sugar mills, plantation houses, barracks and other facilities related to this vulnerable industry, which has witnessed a gradual and progressive decline.