Zaruma, a town located in southern Ecuador, is known for its republic-era architecture, gold mines, culture, traditions and for having been founded by Spanish explorer Alonso de Mercadillo. The town is, more recently, becoming known for its coffee, gastronomy and art. 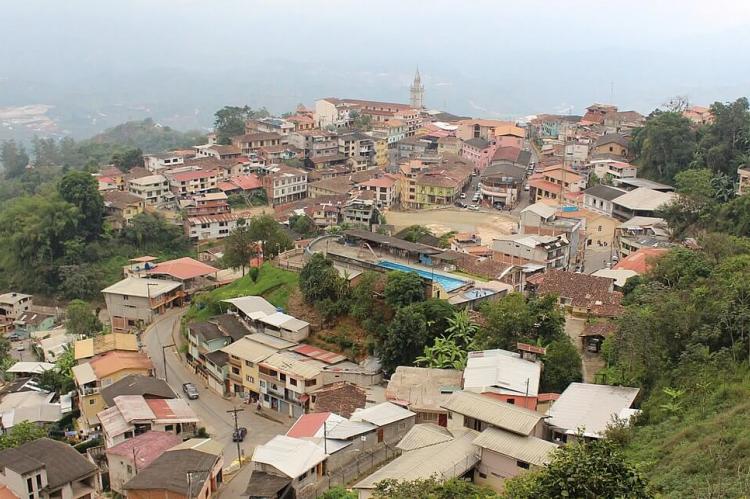 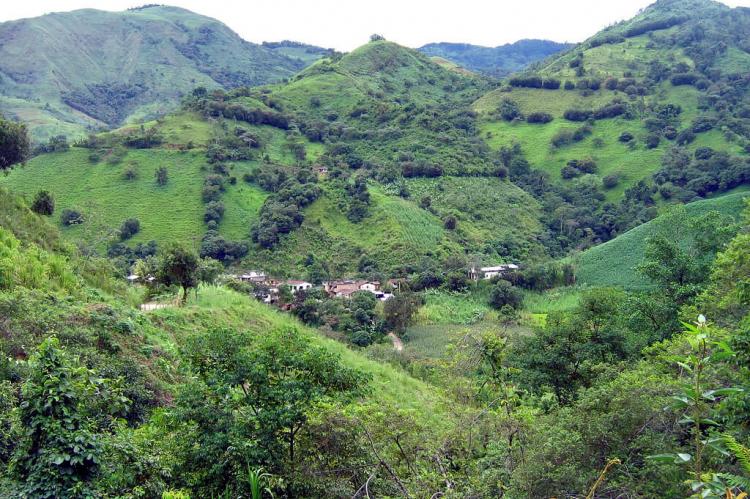 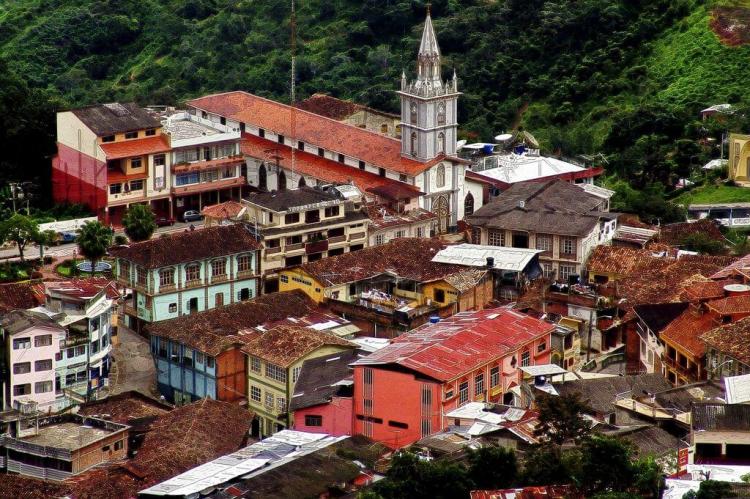 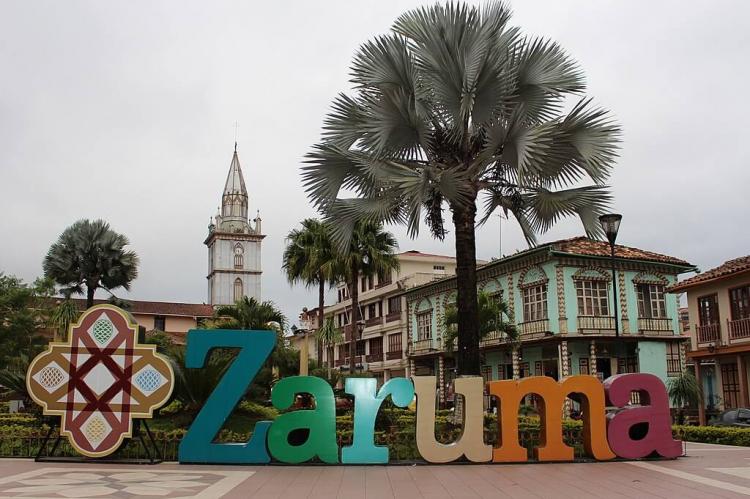 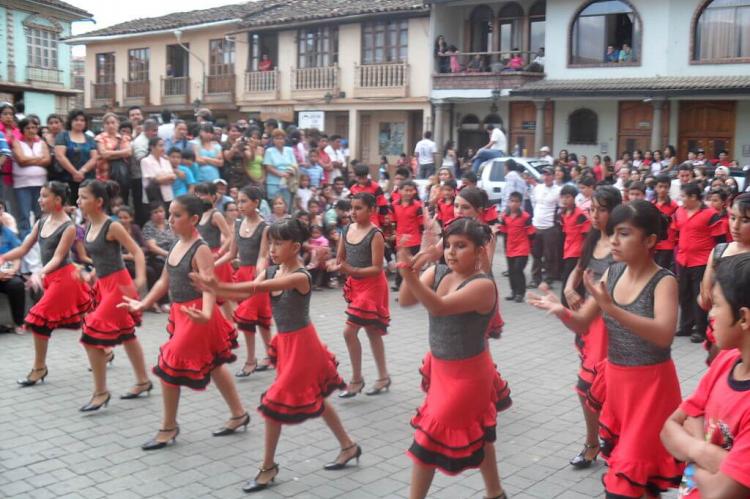 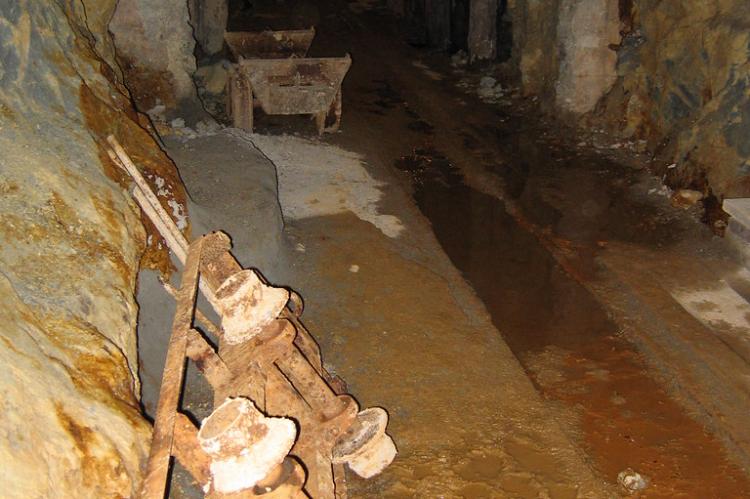 Zaruma is a town located in southern Ecuador, in the southeast of El Oro Province. It is the seat of Zaruma Canton, one of the oldest cantons in the province.

Zaruma is known for its republic-era architecture, gold mines, culture, traditions and for having been founded by Spanish explorer Alonso de Mercadillo. The town is, more recently, becoming known for its coffee, gastronomy and art.

Together, the natural environment, mining activity and architecture have generated a unique urban ecology. Within the town's historic center, cobblestone streets are lined with the traditional architecture of one, two and three-story houses with balconies, windows, corridors and arches reflecting a colonial and republican style.

Many of Zaruma's houses, listed on the cultural heritage register, open their doors in the evenings with cozy bars and coffee shops, where visitors can learn about the city's history as told by the people who live and work here.

In 1990, the Ecuadorian Ministry for Education and Culture declared the city as an Ecuadorian Cultural Heritage site. Since 1998, the city has been on UNESCO's list of candidates for World Heritage Site with a cultural designation.

It is believed that the Cañari, an indigenous ethnic group settled in what is now Zaruma canton between 500 and 1400 CE. In the 1480's, the Cañari settled in Zaruma were overpowered by the Incas and were enslaved for 50 years.

In 1549, the first Spanish towns were established in this region by the Spanish. The city became very important because of its rich gold deposits, for which reason Philip II of Spain granted it the title of "Villa de Sant Antonio del Zerro de Oro de Zaruma" ("Royal Town of St. Anthony of the Gold Mountain of Zaruma") on October 17, 1593.

On 8 December 1595, Captain Damián Meneses (under the orders of García Hurtado de Mendoza, Viceroy of Peru) fulfilled the royal edict and definitively founded the city.

In 1749, the city and the majority of its mines were destroyed by an earthquake. To the misfortune of the Spanish, a large indigenous rebellion erupted and resulted in a mass exodus and the ruin of the city. After this, the city entered into a deep economic depression.

The efforts of some miners and official aid from the Crown allowed the importation of native peoples to work in the mines, which allowed the improvement of the city's circumstances. Research suggests that between 1536 and 1820, Spain benefited from approximately 2,700 tonnes of Zaruman gold.

On November 26, 1820, Zaruma declared its independence from Spain. After independence, the area fell into a state of deep depression. However, its mining industry never completely disappeared. In 1860, the Great Zaruma Gold Mining Company Limited was formed with the help of English investments.

In 1882, Zaruma, Machala and Santa Rosa provinces declared the creation of a new province named El Oro, in honor of the region's gold, of which Zaruma was capital until 1884.