Inhabited since the 2nd century A.D., Quiriguá became the capital of an autonomous and prosperous state. Its ruins contain some outstanding monuments and an impressive series of carved stelae and sculpted calendars that constitute an essential source for the study of Mayan civilization. 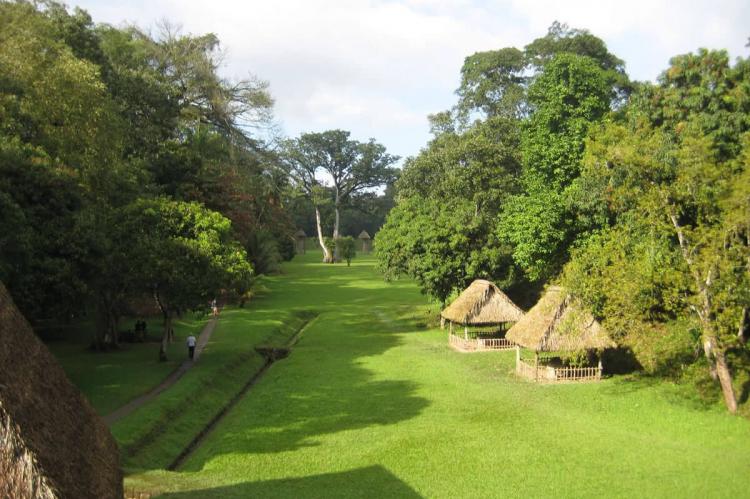 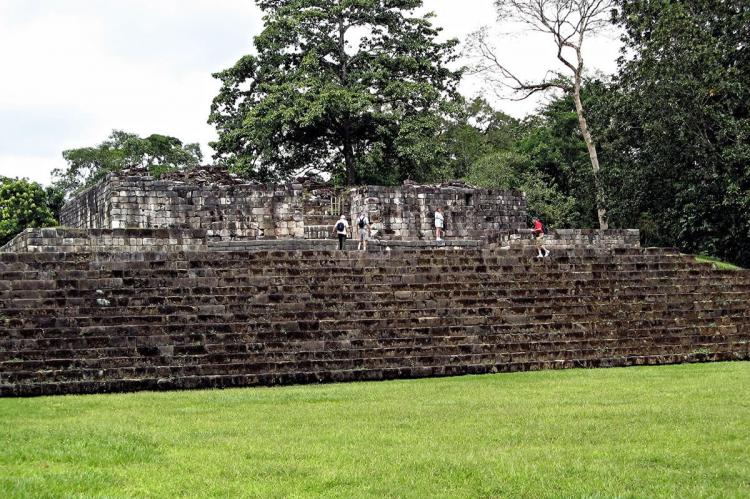 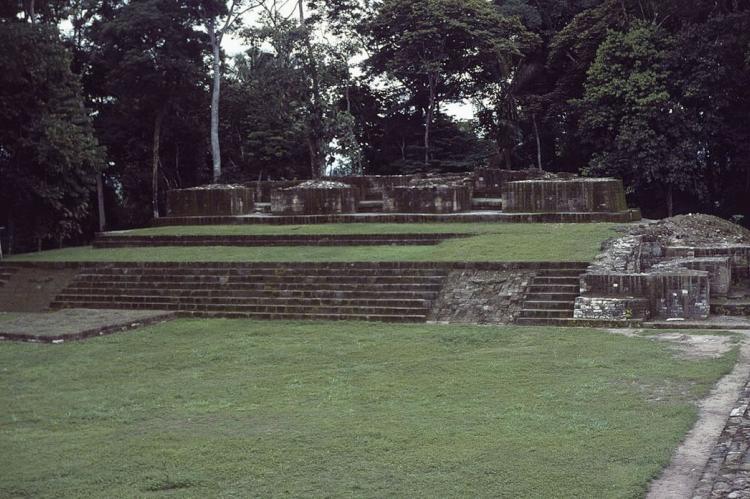 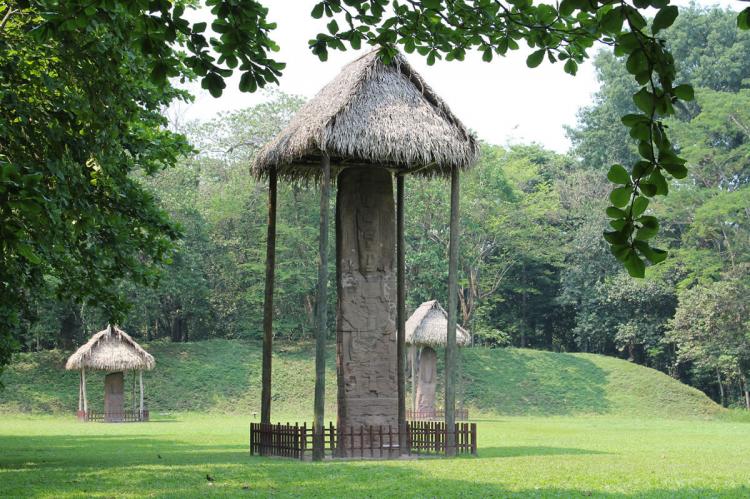 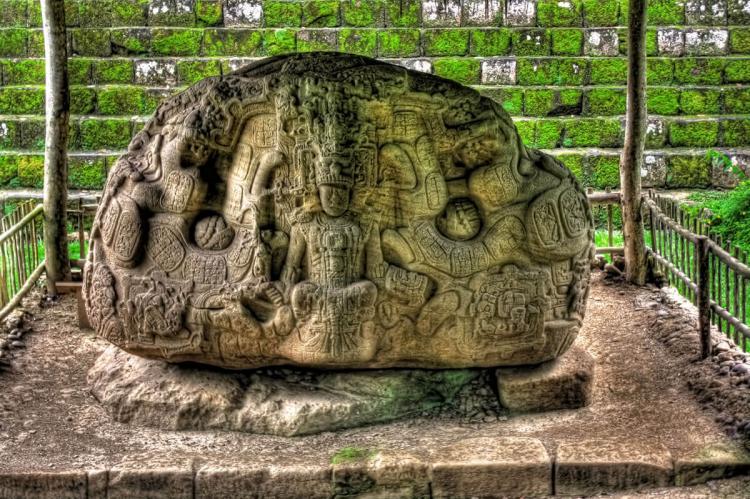 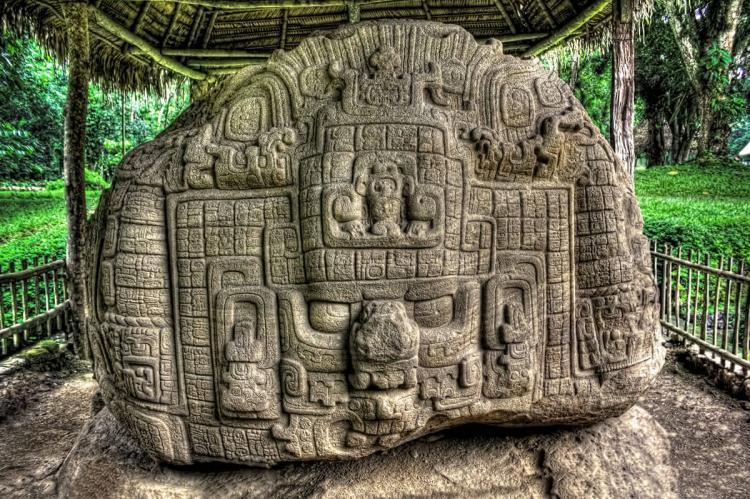 The Archaeological Park and Ruins of Quiriguá is located in the Department of Izabal in southeastern Guatemala. The inscribed property is comprised of 34 ha (84 acres) of land dedicated exclusively to the conservation of the ancient architecture and the seventeen monuments that were carved between 426 A.D. and 810 A.D. and make up this great city.

Inhabited since the 2nd century A.D., Quiriguá became the capital of an autonomous and prosperous state. Its ruins contain some outstanding 8th-century monuments and an impressive series of carved stelae and sculpted calendars that constitute an essential source for the study of Mayan civilization.

Quiriguá is one of the major testimonies to the Mayan civilization. For reasons which are not clear, it then entered a period of decline. It is known that, at the time of the arrival of the European conquerors, the control of the jade route had been taken over by Nito, a city closer to the Caribbean coast.

Although Quiriguá has retained ruins and vestiges of dwellings ranging between 200 A.D. and 900 A.D, most of the monuments that ensure Quiriguá its worldwide reknown date from the 8th century, the period during which the city was entirely remodeled in accordance with its function as royal residence and administrative center.

At the core of Quiriguá is the Great Plaza, the largest known public space in the entire Maya area. The monumental complexes which are set out around the Great Plaza, the Ceremonial Plaza and the Plaza of the Temple are remarkable for the complexity of their structure — a highly elaborate system of pyramids, terraces, and staircases which results in a complete remodeling of the natural relief and which creates a singular dimension as at the Maya Site of Copán.

The artful production of monolithic stone monuments, carved in sandstone without the use of metal tools, is outstanding. The monuments, called stelae, contain hieroglyphic texts describing significant calendar dates, celestial events such as eclipses, passages of Maya mythology and political events, as well as important social and historic events to the development of the city. Not only does this text give a better understanding of the rise and fall of Quiriguá, but also describes the span of time between 426 A.D. to 810 A.D. making it possible to reconstruct parts of Mayan history.

During its brief time of erecting stelae, Quiriguá was one of only two cities to regularly erect monuments marking the end of five-year periods.