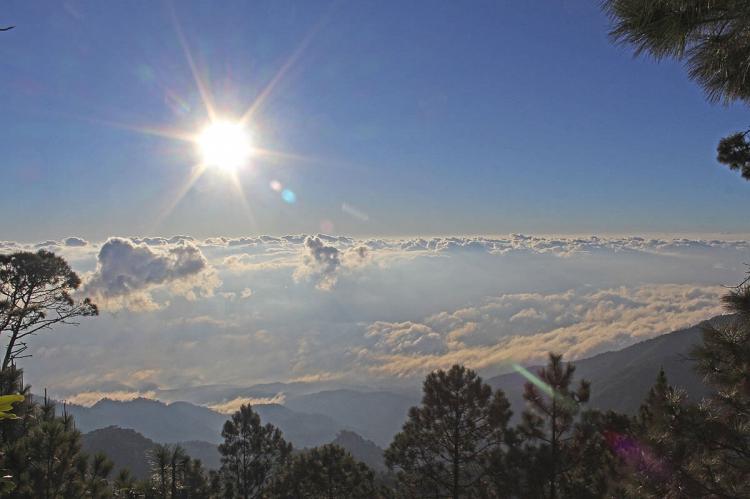 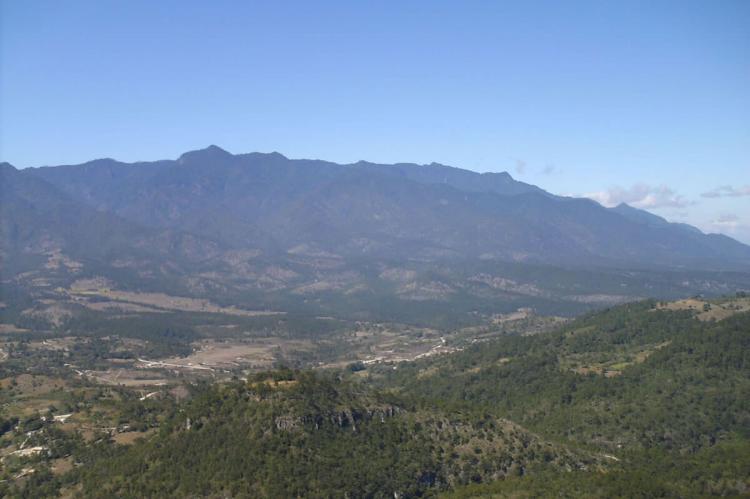 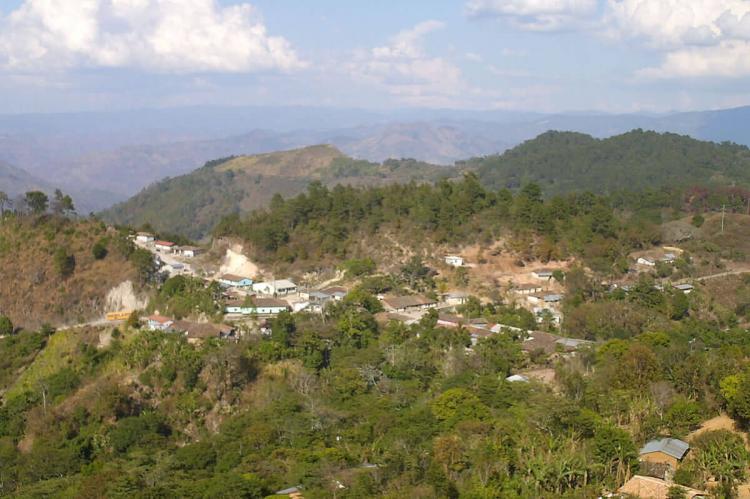 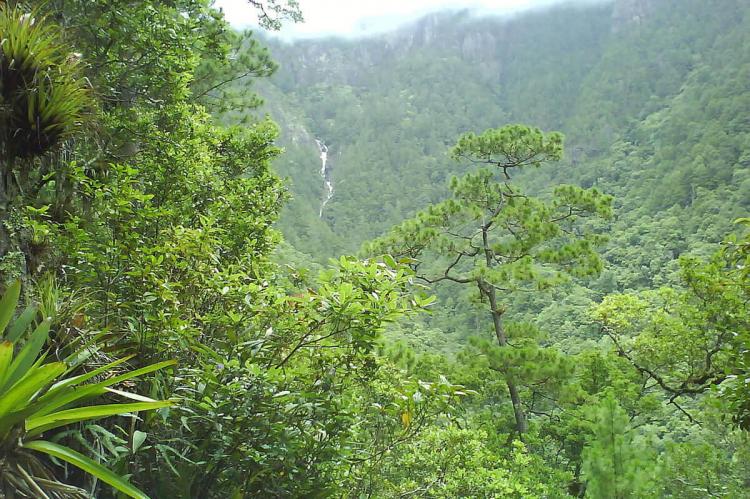 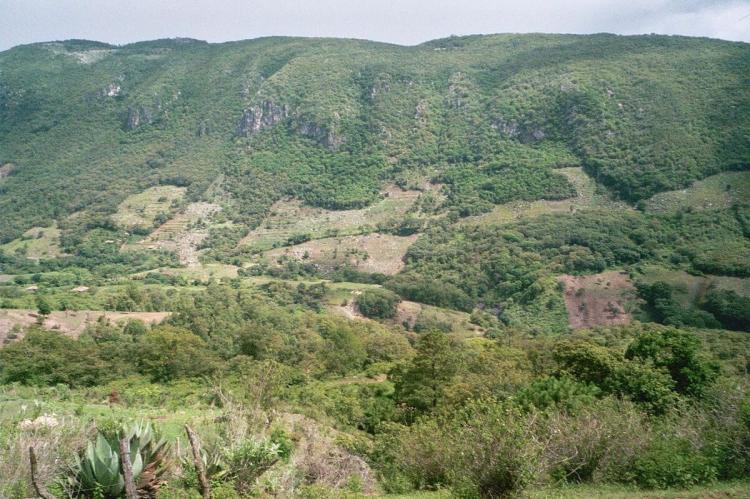 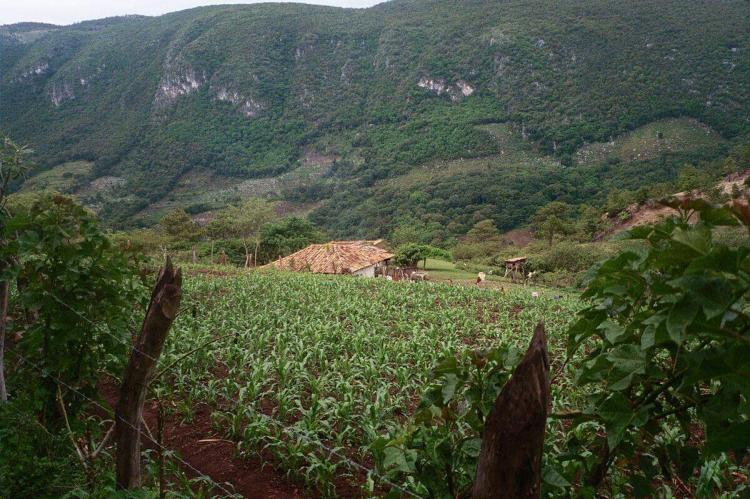 The Cacique Lempira, Señor de las Montañas Biosphere Reserve, which includes Celaque National Park, is located in the western part of Honduras and covers a total area of 168,634 ha (416,703 acres).

The ecosystem is primarily humid tropical forest and mixed (pine-oak) forest. Part of the Biosphere Reserve has a highland landscape which includes the highest mountain in Honduras – Cerro las Minas – reaching an altitude of 2,849 m (9,347 ft).

The reserve hosts a large number of endangered and endemic species. The high rate of endemism among the wildlife has led Conservation International to designate the ecoregion an Endemic Bird Area (EBA).

There are over 150,000 inhabitants, mainly in the transition area where most of the population is rural. The agricultural sector represents 87% of the economic activity. The the main crops are corn, beans and coffee.

The population living within the boundaries of the core and buffer zones is primarily originated from the Lenca ethnic group. This indigenous group has a strong influence on cultural traditions, social organization, subsistence agriculture and other forms of production.

Another potential sustainable economic activity is tourism, based on not only natural attraction of this proposed biosphere reserve, but also on cultural aspects, such as Catholic syncretic festivities, colonial architecture, and the Lenca route, which comprises sites and culture features important to this indigenous people.

Celaque National Park was established in 1987 and covers an area of 26,630 ha (65,800 acres). It includes the tallest peak in Honduras: Cerro las Minas (or Pico Celaque).

The terrain in Celaque National Park is very rugged: two-thirds of the area has a slope greater than 60 degrees and is classified as a cloud forest. Celaque's nine rivers supply water to 120 villages nearby including the district capital of Gracias.

Celaque National Park is high in biodiversity and is home to pumas, ocelots and Bolitoglossa celaque, an endangered plethodontid salamander found only in the mountains of Celaque.