Isthmus and Gulf of Tehuantepec (Mexico) 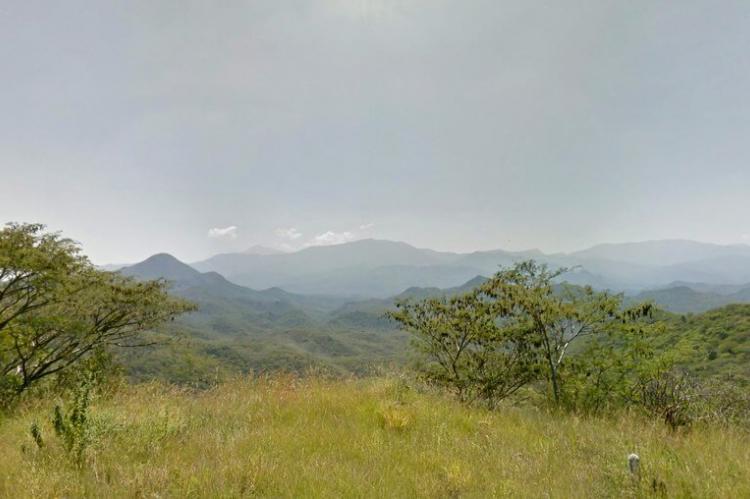 At its narrowest point, the isthmus is approximately 220 km (137 mi) across. The Sierra Madre breaks down at this point into a broad, plateau-like ridge. The northern side is swampy and densely covered with tropical forest; the Pacific slopes on the south are drier.

The population is composed almost wholly of indigenous Zapotec peoples. The women are the traders and do little menial work. Known as "Tehuanas," these women are known throughout Mexico for their colorful dresses, assertive personalities, and relatively equal relations with men, leading some to characterize them as "matriarchal".

The narrowness of the isthmus, and the gap in the Sierra Madre, allow the trade winds from the Gulf of Mexico to blow through to the Pacific. Normally, these winds are not particularly strong.

Periodically however, a surge of denser air originating from the North American continent will send strong winds through the Chivela Pass and out over the Gulf of Tehuantepec on the Pacific coast. This wind is known as the Tehuano.

Prior to the opening of the Panama Canal, the isthmus was a major shipping route, known simply as the Tehuantepec Route. However, it was rejected as an interoceanic canal site because construction of the canal would have been too costly.

Instead, since 1907, the isthmus has been connected to Veracruz, Mexico City and the Guatemalan border by rail. The railroad, extending 192 miles (310 km) from Coatzacoalcos, on the Bay of Campeche, to Salina Cruz, on the Gulf of Tehuantepec, was opened in 1907.

The Tehuantepec railway (now the Ferrocarril Transístmico) or "Trans-Isthmic Railroad" also includes a branch of 29 km (18 mi) between Juile and San Juan Evangelista.

The Tehuantepec River and numerous smaller streams empty into the gulf. The shores of the gulf contain a series of lagoons, the largest of which are Superior, Inferior and Muerto. Laguna Superior marks the the narrowest point of the isthmus.

Salina Cruz is the largest town and main port on the gulf. It is also the endpoint of the the Ferrocarril Transistmico railroad that crosses the isthmus.