Llanganates National Park is a protected area of Ecuador, known for its cloud forests, páramos, lagoons and vast biodiversity. Located within the Andean páramo as well as the montane forests on the eastern flanks of the Andes, it is also famous for the "Treasure of the Llanganatis." 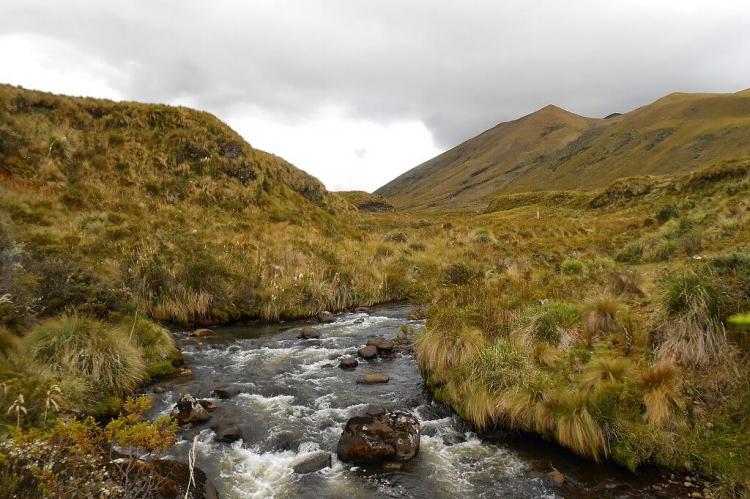 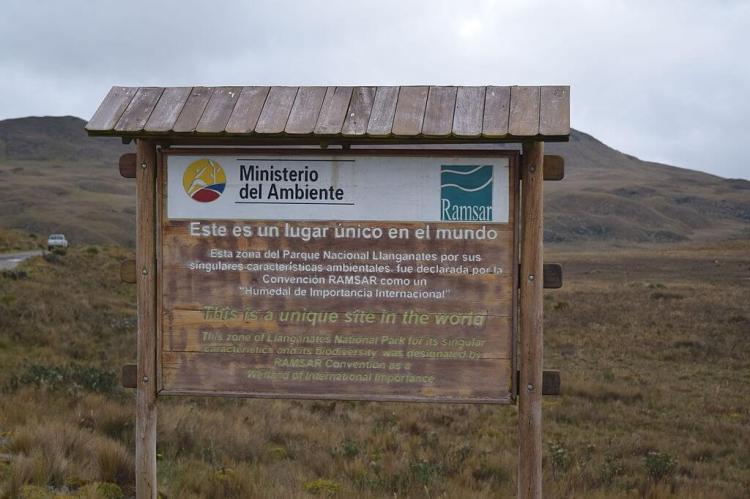 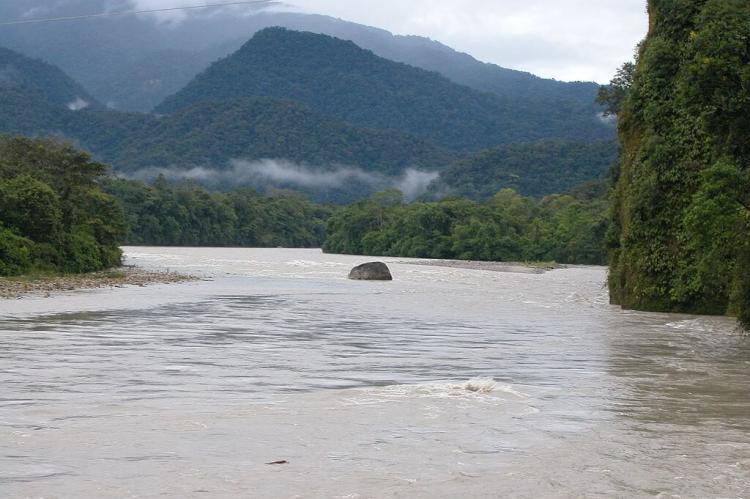 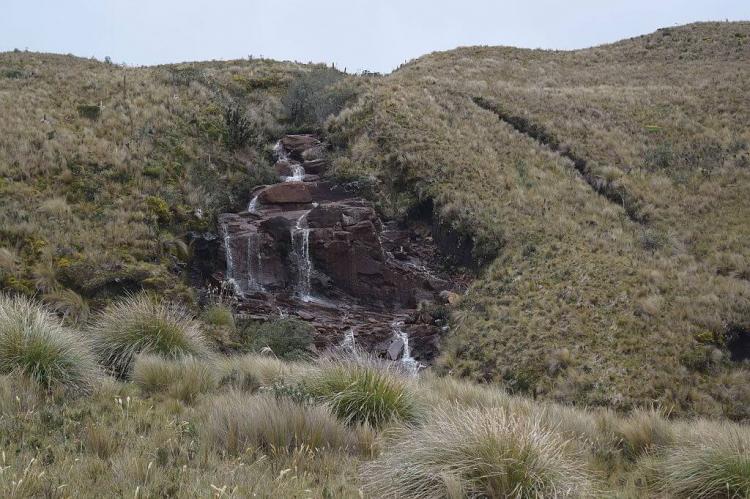 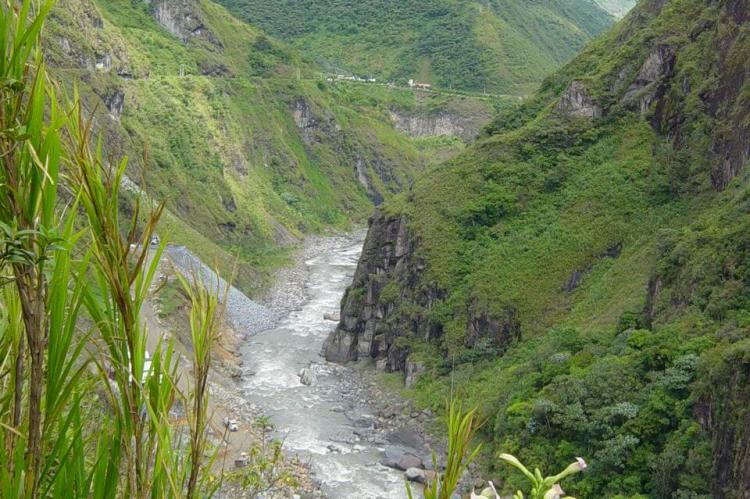 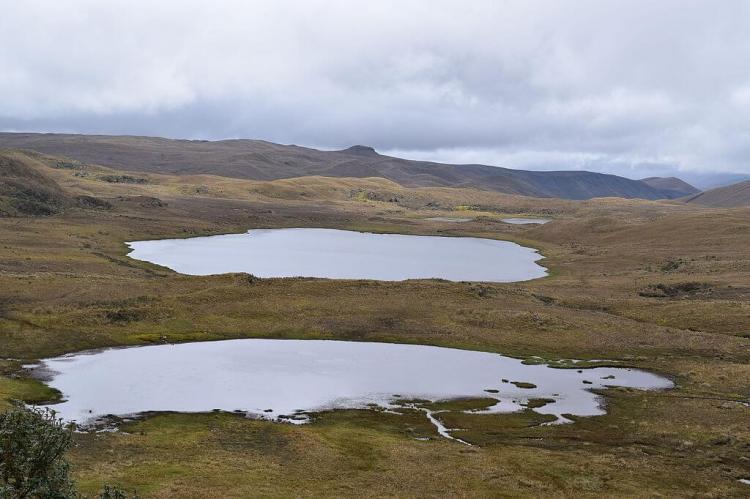 Llanganates National Park is a protected area situated in the Cotopaxi, Napo, Pastaza and Tungurahua provinces of Ecuador. Covering some 219,707 ha (542,907 acres), it is known for its cloud forests, páramos, lagoons and vast biodiversity.

Cerro Hermoso, a 4,571 m (14,996 ft) peak is located within the park and is a popular hiking destination. Much of the landscape however, is virtually untouched by humans, with large portions of the park yet unmapped.

Llanganates National Park is also known for the beauty of its waterfalls, rivers and streams including the river basins of the Jatunyacu, Machay, Piautas, Verde Chico and Yanayacu.

The park is divided into two ecological zones:

Llanganates National Park is famous for the "Treasure of the Llanganatis," a tale which refers to a huge amount of gold, silver, platinum and electrum artifacts, as well as other treasures, supposedly hidden deep within the Llanganates mountain range by the Inca general Rumiñahui.

According to local legend, Rumiñahui hid the renowned treasure of Atahualpa or El Dorado in the region. This remarkable legend has resulted in many explorers venturing into the depths of the Llanganates National Park's challenging terrain.