Lomas de Lachay National Reserve is a protected area in the desert foothills of Peru where moisture from coastal mists has created a unique micro-environment of dwarf forest called Lomas, which conceals a plethora of small animals and birds. 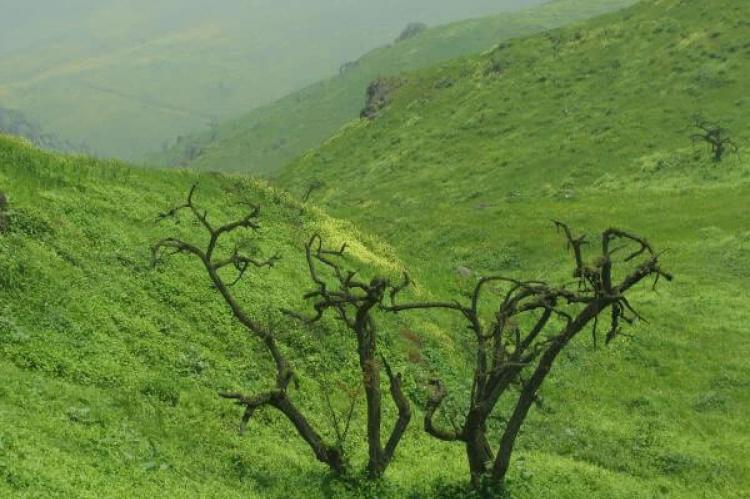 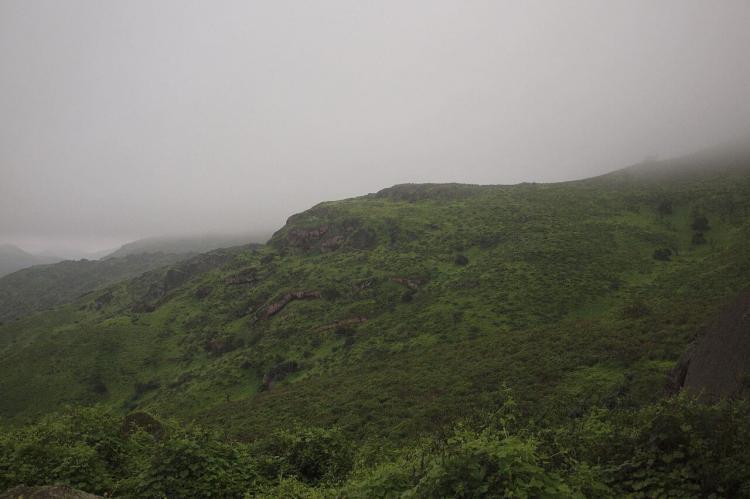 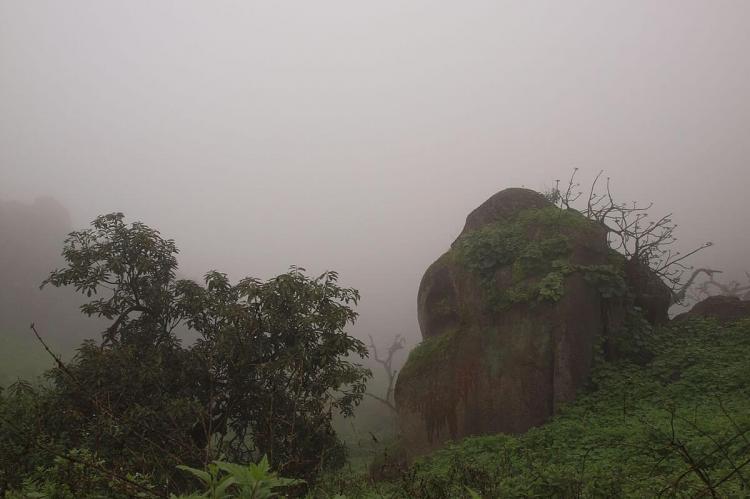 The reserve, established in 1977, is located in the desert foothills of Huaura Province, 65 mi (105 km) north of the capital city of Lima.

The hills are a result of a combination of coastal climate factors, and subject to a peculiar geography called the Yungas. They originate from the primary spurring of the Andes, a location where they contact the clouds which cover the area the majority of the year.

There are two distinct seasons in Lomas de Lachay: the humid season (which is the most important), from approximately June to November and the dry season, from December to May.

The first season is emphasized due to its ability to give life to the green vegetation and attract the fauna of the region, while the second season is noted for presenting a drying process which ends when the first fog appears in the fall.

Some 150 plant species have been registered inside the reserve, some on their way to extinction. Among the most notable, are the Peruvian papaya, tara spinosa, Capparis prisca, Caesalpinia tinctoria and the nettle Loasa urens, which cover the reserve with yellow attractive flowers. There are also numerous grasses, air plants and succulents, like cactus.

The common mammals found here are the rodents but there are other species like the Sechuran fox, the Andes skunk (Conepatus rex), the mountain mouse, and the vizcacha.

Throughout the reserve there are approximately 55 bird species in 15 families, among them are: the burrowing owl, the Andean tinamou, the American kestrel, and diverse species of hummingbirds. Among the most reptiles are the Peruvian snake (Bothrops pictus) and the curl tail lizard. There are also many arthropods.

Deforestation is on the Rise in Megadiverse Colombia
Oct 8, 2020 - 11:34
END_OF_DOCUMENT_TOKEN_TO_BE_REPLACED