Main Ridge is the primary mountainous spine of the island of Tobago in the southern Caribbean. The Main Ridge Forest Reserve, which encompasses about 10,000 acres of tropical rain forest, is one of the oldest protected areas in the world. 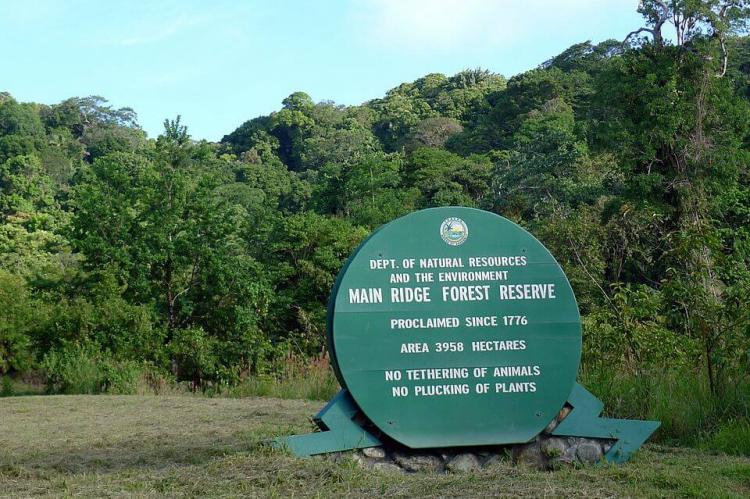 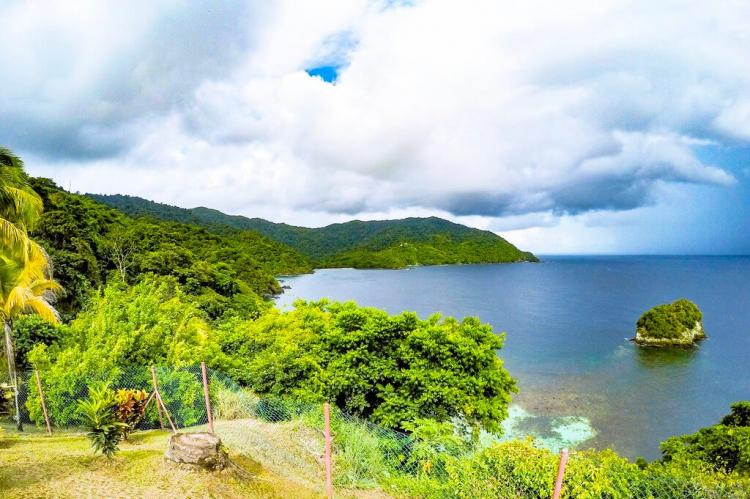 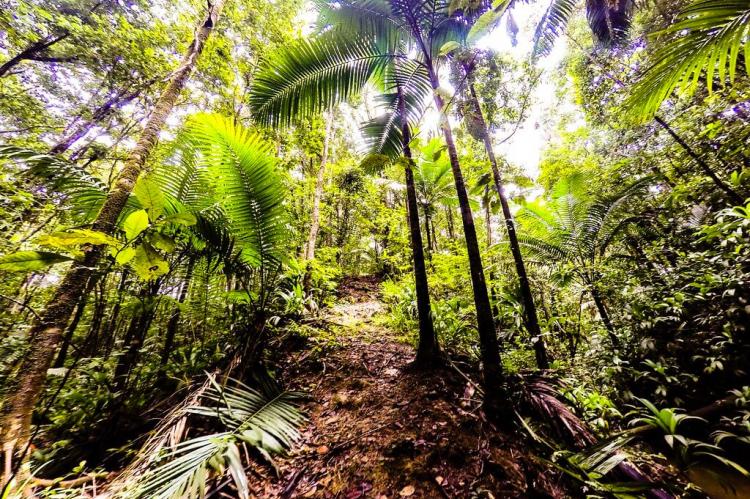 Main Ridge is the primary mountainous spine of the island of Tobago, which is the smaller and more northern of the two main islands that make up the southern Caribbean nation of Trinidad and Tobago.

It is a chain of hills which runs 29 km (18 mi) from southwest to northeast between the Caribbean Sea and the Southern Tobago fault system and reaches a maximum height of 572 m (1,877 ft).

The Main Ridge Forest Reserve, established on April 13, 1776, one of the oldest protected areas in the world, is on record as the "oldest legally protected forest reserve in the Western Hemisphere established for a conservation purpose."

The Forest Reserve encompasses 3,958 ha (9,780 acres) of tropical rain forest. This lower montane forest is an important habitat for native plants and animals, including several species endemic to Tobago. It plays an important role in the protection of native biodiversity, particularly endemic plant species.

The Main Ridge Forest Reserve is home to a large number of flora and fauna. It is estimated that the rain forest provides habitat for 12 - 16 species of mammals, 24 nonvenomous snakes, 16 lizards and 210 species of birds.

Main Ridge is also home to one of the country’s National Birds, the Rufous-vented Chachalaca or Cocorico (Ortalis ruficauda).

The white-tailed sabrewing (Campylopterus ensipennis), a large hummingbird, is endemic to northeastern Venezuela and the Main Ridge. After Hurricane Flora in 1963, it was thought to be extirpated from Tobago but was rediscovered in 1974.

The Trinidad and Tobago government submitted the Main Ridge Forest Reserve as a tentative listing for a UNESCO World Heritage Site in 2011.