Morne Diablotin is the highest mountain in Dominica and the second highest in the Lesser Antilles. Morne Diablotin National Park protects two endemic parrots and some of the least disturbed stands of tropical rain forest on the Caribbean island. 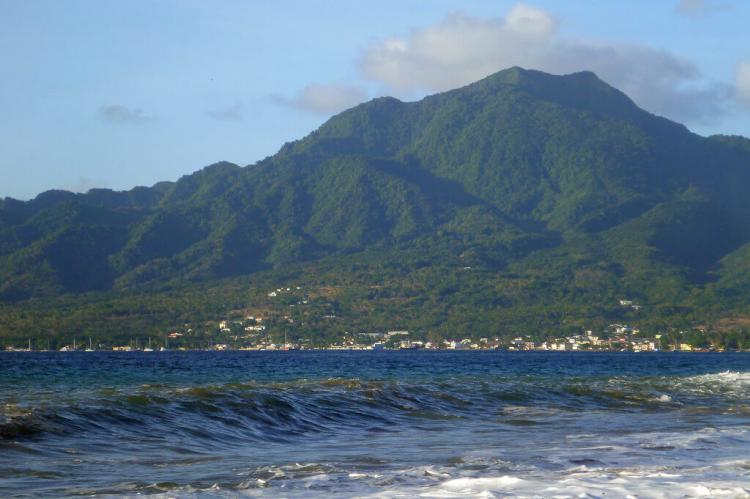 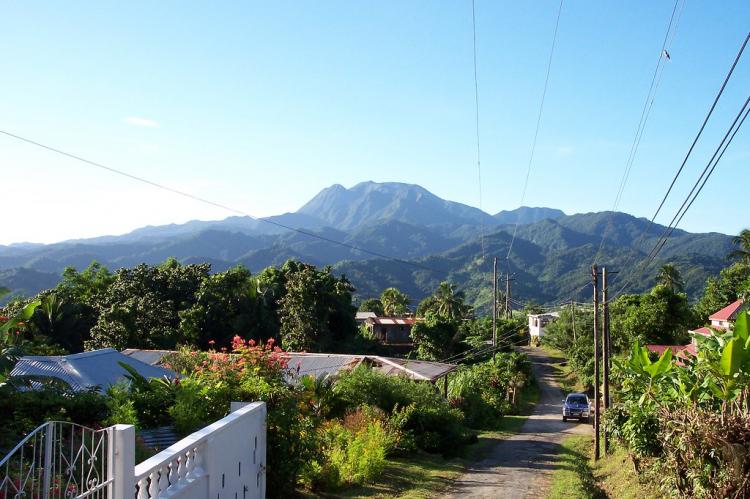 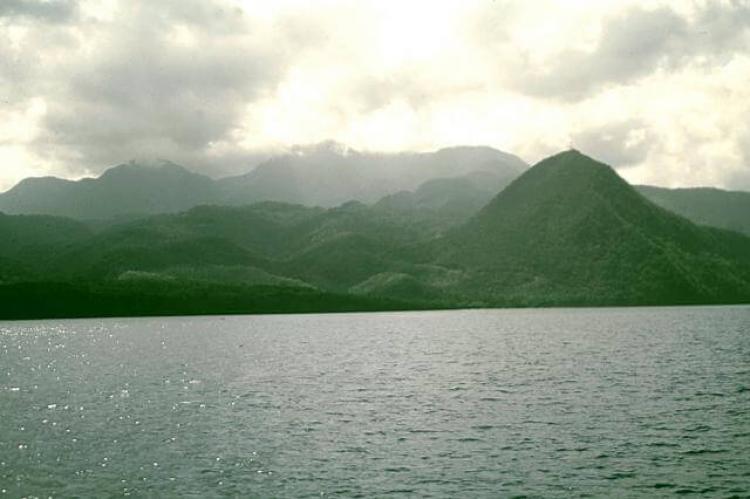 Morne Diablotin (or Morne Diablotins), peaking at 4,747 ft (1,447 m) asl, is the highest mountain in Dominica and the second highest in the Lesser Antilles after La Grande Soufrière in Guadeloupe. It is named after the Dominican creole word for the Black-capped Petrel.

Morne Diablotin is located in the northern interior of the island, about 15 mi (24 km) north of Dominica's capital Roseau and about 6 mi (9.6 km) southeast of Portsmouth, the island's second-largest town. It is located within Morne Diablotin National Park.

The stratovolcano consists of at least five coalescing lava domes that form the broad summit. Even more are found to the southeast.

No historical eruptions are documented although numerous hot springs, both onshore and submarine, are found near Glanvillia on the northwest flank. Severe earthquake swarms in 1841 and 1893 originated either from Morne Diablotins or Morne aux Diables to the north.

Pyroclastic-flow deposits emplaced around 22,000 - 40,000 years ago, known as the Grand Savanne Ignimbrite, extend in five radial tongues around the volcano as far as the coast. Pre-Columbian block-and-ash flow aprons on the northwest flank are relatively unmodified by erosion.

Morne Diablotin National Park was established in January 2000 and covers 8,242 acres (3,335 ha). It was created from lands that were formerly part of the Northern Forest Reserve as well as the Syndicate Parrot Preserve.

The primary function of the National Park is to provide habitat for Dominica’s two endemic Amazona parrots. The Syndicate Nature Trail and surrounding area in the Park has become the prime area for bird-watching on Dominica.

The National Park also protects the headwaters of several rivers that flow through the northern half of the island and that provide potable water for the communities in the north, northeast and northwest parts of the island.

Private lands are located mainly on the north, northwestern and southwestern boundaries of the park and used strictly for agricultural holdings. Human settlements are more than 6 mi (10 km) away on the western coastal region.

In 2015, Morne Diablotin National Park was added to the UNESCO World Heritage Tentative List due to its universal natural significance.

Morne Diablotin National Park is home to two species of Dominican parrots which are found nowhere else in the world.

The imperial amazon or Dominican amazon has been designated as the national bird of Dominica and appears on the national flag. It inhabits mountain forest areas above 2,100 ft (625 m). The species frequently occurs on the Morne Diablotin, especially the upper Picard River Valley on the northwest side of the mountain.

The imperial amazon is a critically endangered species. Major causes of population decline have been hurricanes and habitat loss. There are estimated to be only about 50 mature individuals left in the wild as of 2019. A small population has been reintroduced into the Morne Trois Pitons National Park.

In addition, the plumbeous warbler (Setophaga plumbea) and the blue-headed hummingbird (Riccordia bicolor) are only found in Dominica and Martinique.

The dominate vegetation of the National Park includes: