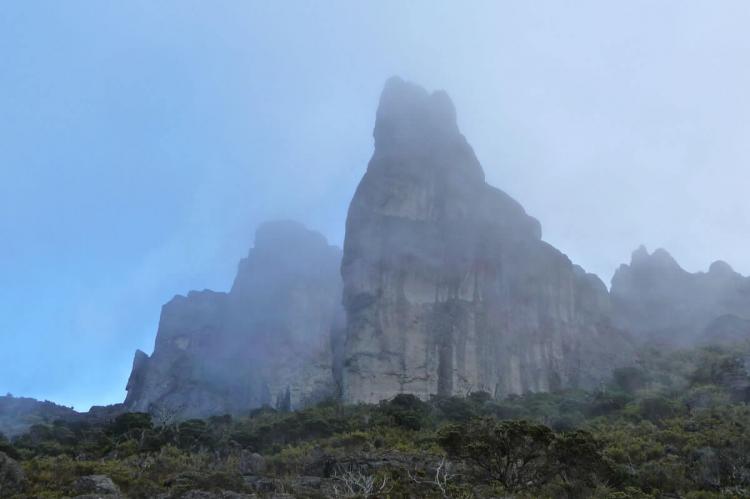 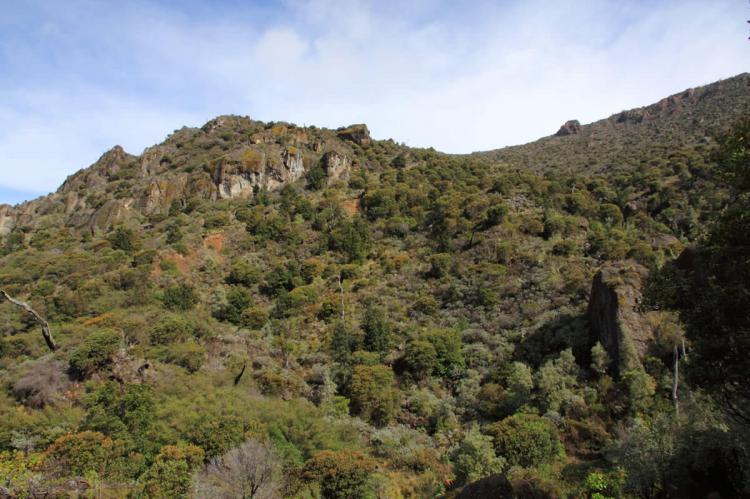 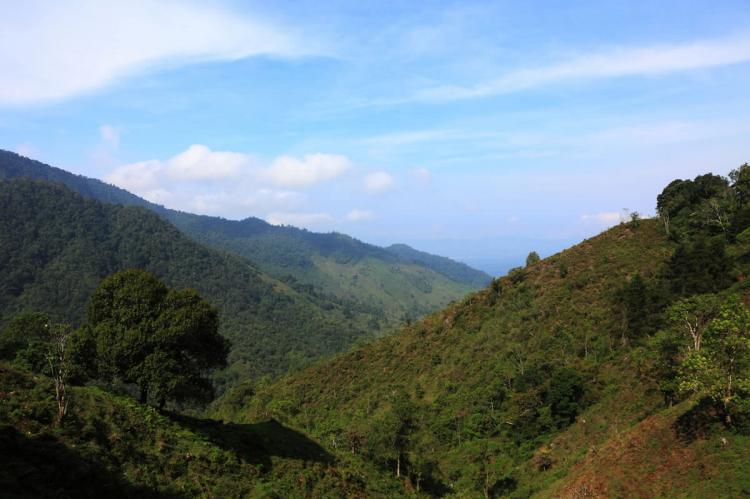 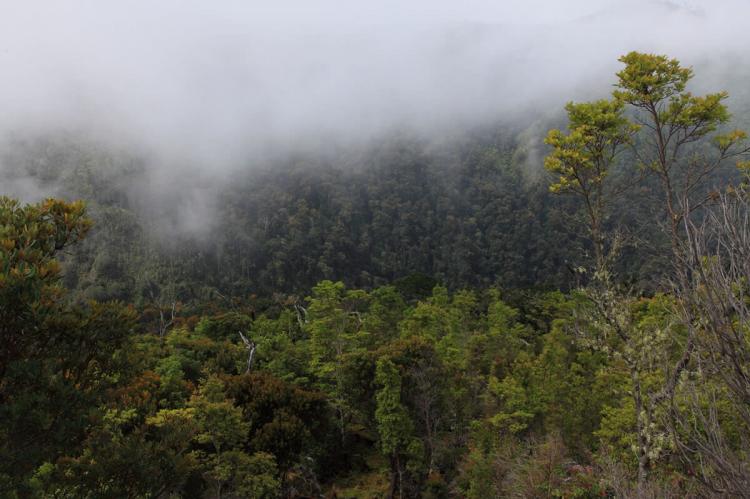 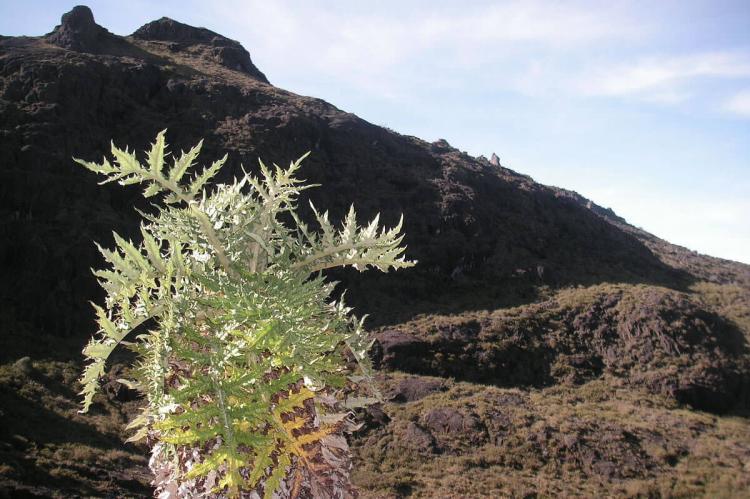 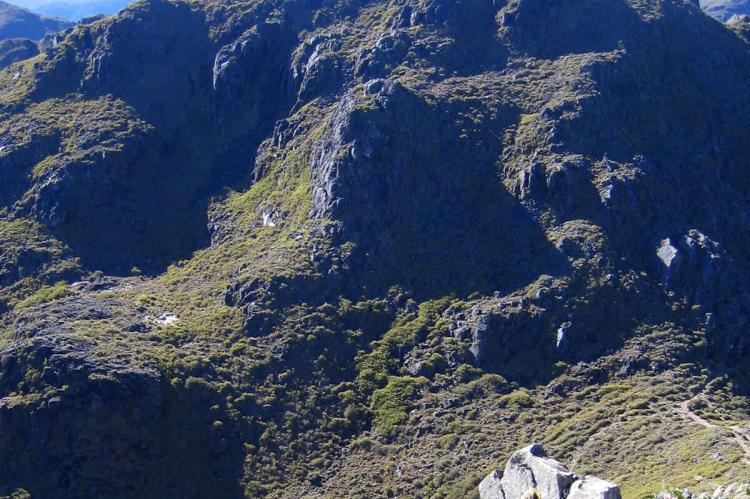 Mount Chirripó (Cerro Chirripó) is the highest mountain in Costa Rica with an elevation of 3,821 mm (12,536 ft) above sea level. It is located in Chirripó National Park and is noted for its ecological wealth.

The mountain was named "Chirripo," meaning "land of eternal waters", by Native Americans because there are many lakes and streams around the mountain.

The peaks of these mountains constitute sky islands for many species of plants and animals. Snow has not fallen on the peak in the past 100 years or so, according to the University of Costa Rica, but hail is sometimes reported.

The great height of Mount Chirripó relative to its surroundings is also evidenced by its particularly high topographic prominence of 3,727 m (12,228 ft), which makes it the 37th most prominent peak in the world. On clear days it is possible to see across the country from the Pacific Ocean to the Caribbean Sea.

Chirripó National Park is named for its most prominent feature, Cerro Chirripó, which at 3,821 m (12,536 ft) is the highest mountain in Costa Rica and the second highest in Central America. The 50,150 ha (125,600 acre) park was established in 1975 and encompasses parts of three provinces: San José, Limón and Cartago.

The National Park is located in the Talamanca Mountain Range, about 150 km (93 mi) from San José, in the southeastern region of the country. The park is home to the highest peak in Costa Rica, a favorite of mountain climbers and hikers.

Cerro Chirripo Grande is what attracts most visitors to the area. When the weather permits, both the Pacific Ocean and the Caribbean Sea can be seen from its summit.

Wildlife found within the park include spider monkeys, Bairds tapirs, peccary, jaguars and pumas. Over 400 species of birds have been identified in the park, including woodpeckers, wood creepers and trogons. It is also home to over 260 species of amphibians and reptiles.

The Las Nubes Center for Neotropical Conservation and Research is a facility located at the southwest corner of the park and managed by York University of Toronto through an agreement with Costa Rica's Tropical Science Center.