The Historic City of Sucre, first capital of Bolivia, was founded by the Spanish in the first half of the 16th century. Its many well-preserved 16th-century religious buildings illustrate the blending of local architectural traditions with styles imported from Europe. 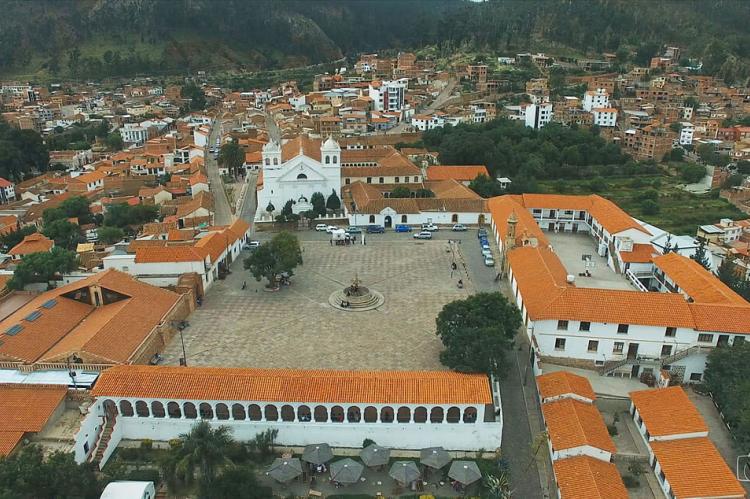 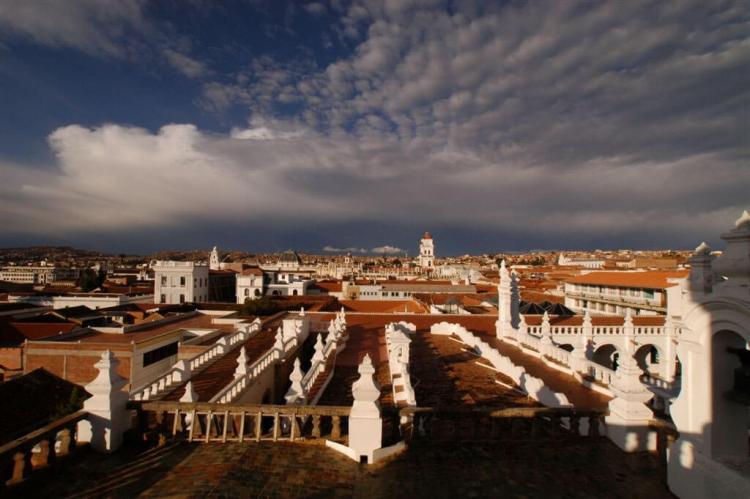 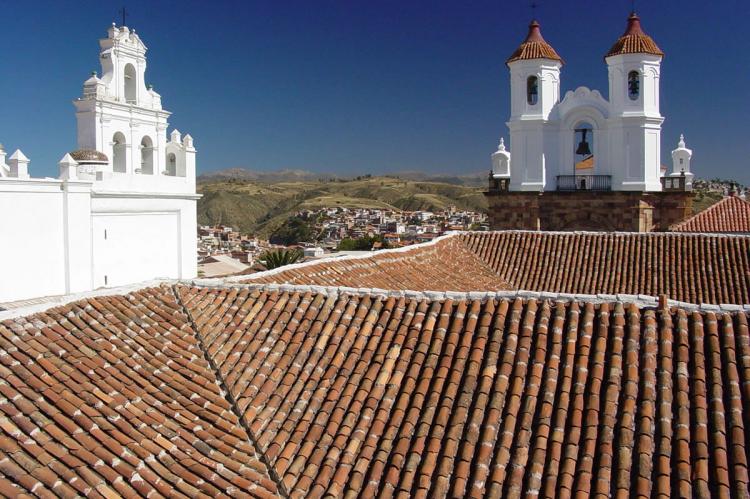 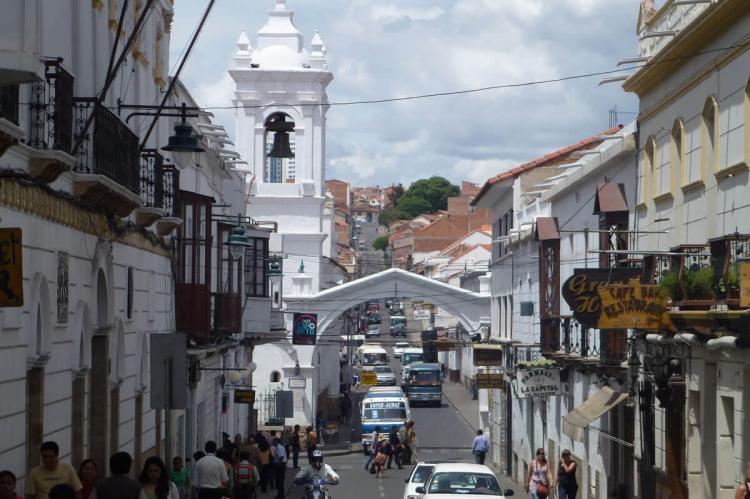 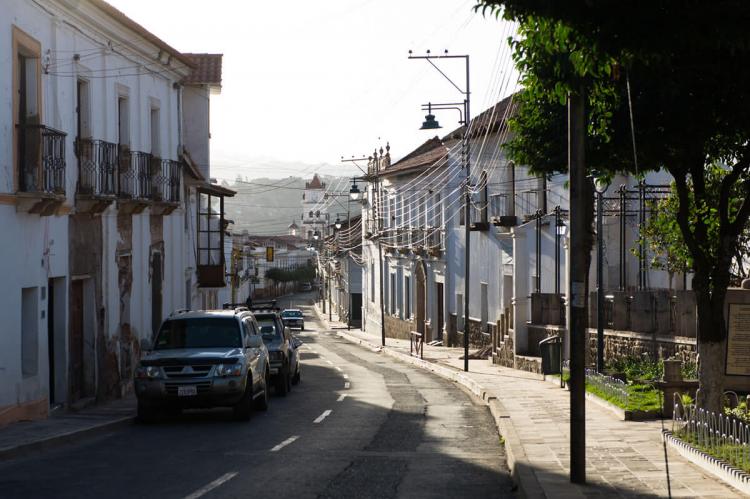 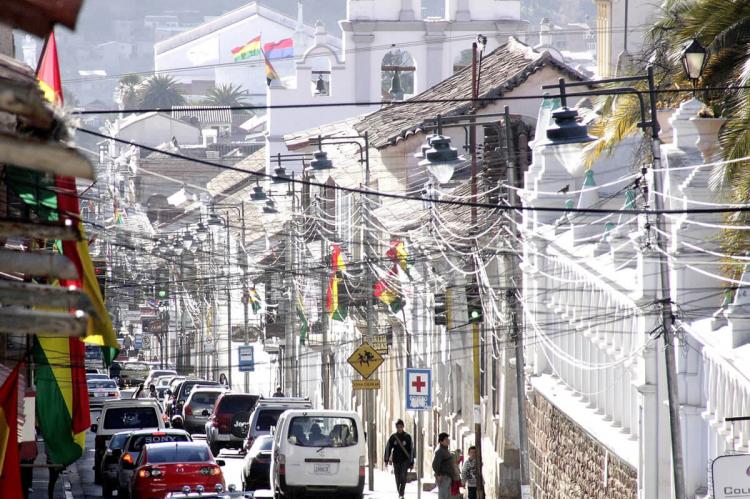 Sucre was founded by the Spanish in 1538 as Ciudad de la Plata de la Nueva Toledo (Silver Town of New Toledo) on the lands of the Yampara, indigenous culture of the Characas confederation. La Plata was for many years the judicial, religious and cultural center of the region.

The city was renamed in honor of the deceased leader of the fight for independence, Antonio Jose de Sucre in 1839, when it was declared the first capital of Bolivia.

Located in the south-central part of the country, Sucre lies at an elevation of 2,810 m (9,214 feet). This relatively high altitude gives the city a subtropical highland climate with cool temperatures year-round.

The mineral wealth of the nearby city of Potosí influenced the economic development of La Plata that was also an important cultural center (University of Saint-Francois-Xavier, the Royal Academia Carolina, and San Isabel de Hungria Seminario) and the seat of the Characas Audiencia, forerunner of the present Supreme Court.

In 1609, the city became the seat of an archbishopric and during the 17th century La Plata served as a religious center for the Spanish eastern territories.

Located in the foothills of the Sica Sica and Churuquella, Sucre is an excellent, intact and well-preserved illustration of the architectural blending achieved in Latin America through the assimilation of local traditions and styles imported from Europe.

The historic city was designed according to a simple urban plan with checkerboard-patterned streets, similar to other towns founded by the Spanish in America in the 16th century. Its many well-preserved 16th-century religious buildings illustrate the blending of local architectural traditions with styles imported from Europe.

Many religious buildings located on the 113.76 ha (281 acres) of the historic center of the city bear witness to the period that marked the beginnings of the Spanish city, including churches dating back to the 16th century: San Lázaro, San Francisco, Santo Domingo and the Metropolitan Cathedral, the construction of which began in 1559 and was completed 250 years later.

The Casa de la Libertad (House of Freedom), constructed in 1621 as part of the Convent of the Jesuits, is considered to be the most important historic monument of Bolivia because it was here where the events leading to the independence of the country took place.

The buildings of the 18th century are characteristic of the local architecture and similar to those built during the same period at Potosí. The more recent buildings (late 18th century and early 19th century) retained the patios that characterized earlier times but were adapted to the Neoclassical style imported from metropolitan Spain.

The buildings of Sucre illustrate eloquently the blending of local architectural traditions and styles imported from Europe, including those at the beginning of the Renaissance, Mudejar, Gothic, Baroque and Neoclassical periods, between the 16th and 19th centuries.