The Tobago Cays are an archipelago located in the Southern Grenadines of the Lesser Antilles, comprising five small islands and extensive coral reefs. The cays are the key element of the Tobago Cays Marine Park run and owned by the Saint Vincent and the Grenadines government. 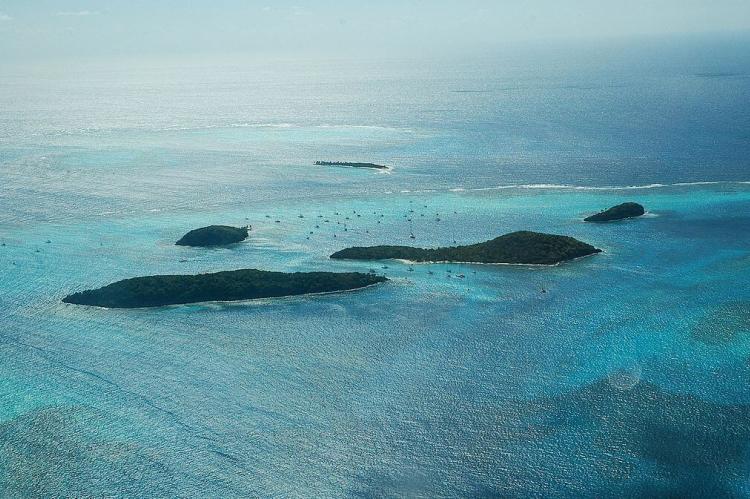 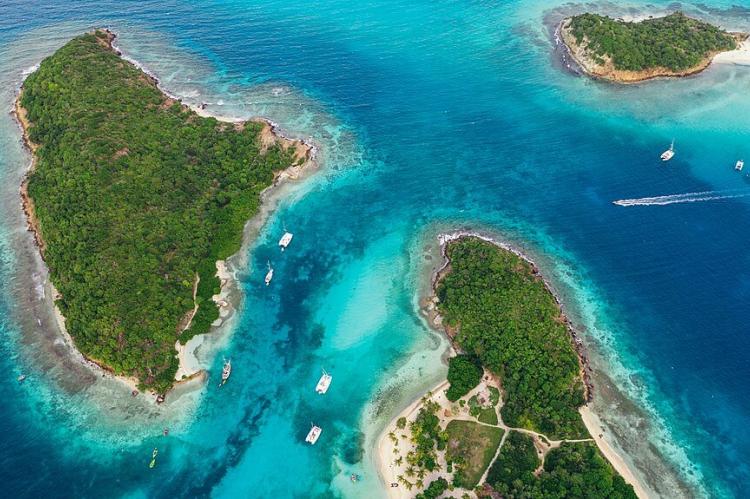 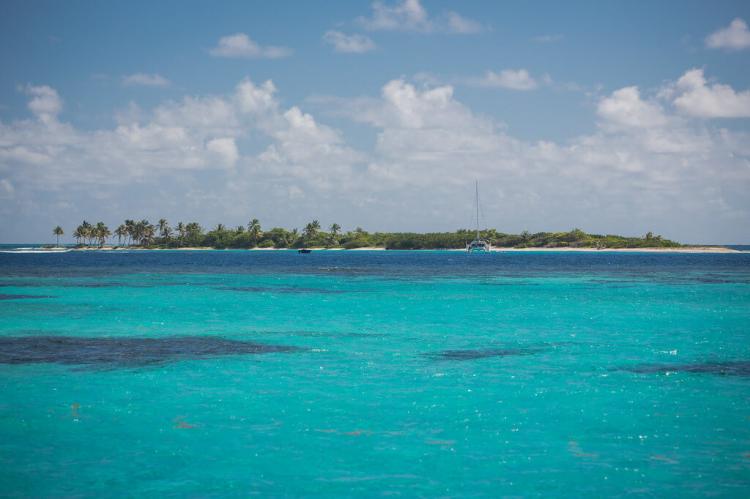 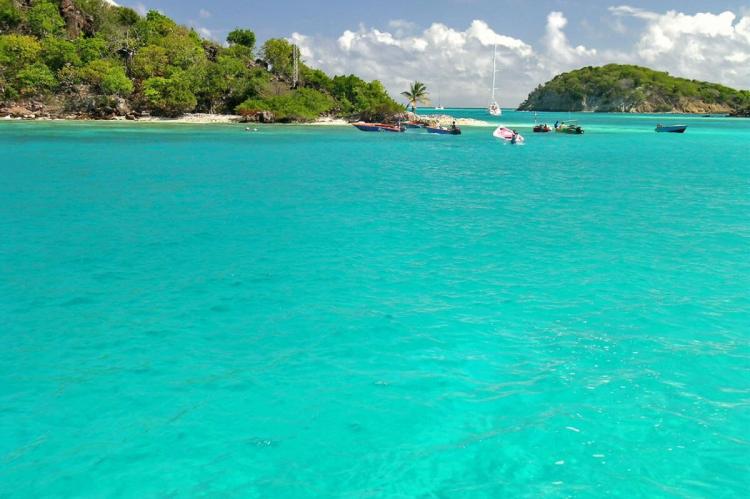 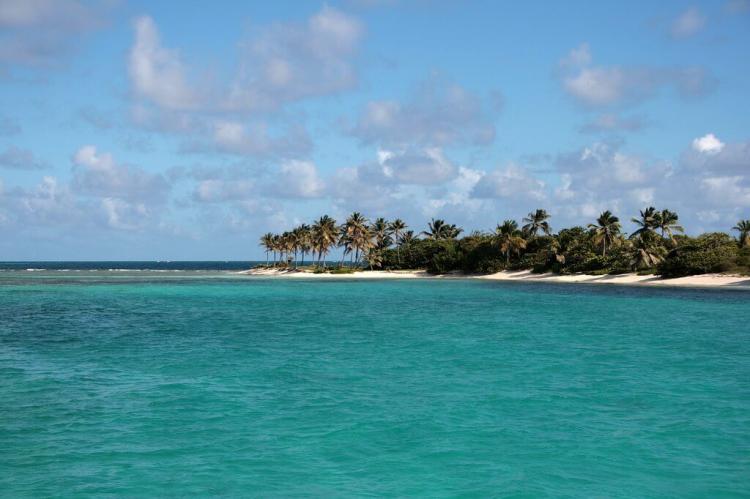 The Tobago Cays are an archipelago located in the southern Grenadines of the Lesser Antilles, comprising five small islands and extensive coral reefs. The cays are all uninhabited and are a popular tourism destination.

Surrounding the Tobago Cays are several shallow fringing reefs around the islands, and a major bank-barrier reef known as Horseshoe Reef.

Other major reefs in the park include World’s End Reef, Egg Reef and Mayreau Gardens. The fringing reefs around Mayreau and the Mayreau Gardens reef are considered to be the most biodiverse and healthy, with Horseshoe Reef and the reef around Petit Tabac being the next richest.

Finally, the World’s End and Egg reef, as well as the other fringing reefs are considered to be the most degraded and least diverse in the park.

The common corals on the reefs are Montastrea, Porites, Acropora, Millepora and Siderastrea species, as well as patches of soft corals such as Gorgonians (Sea Fans) and sponges.

Large fish, such as barracuda and jacks, are occasionally found in the park, although most of the fish species are small. Algae and disease are prominent across all reefs and affect coral health.

The Tobago Cays are now the key element of the Marine Park run and owned by the Saint Vincent and the Grenadines government.

The Tobago Cays Marine Park consists of a 1,400-acre (5.7 sq km) sand-bottom lagoon which encompasses the five cays, the inhabited island of Mayreau and the 4 km (2.5 mi) Horseshoe Reef. The Marine Park was listed as a regionally significant ecosystem under the SPAW Protocol (a regional environmental treaty) in December 2014.

The Tobago Cays Marine Park contains a number of important threatened species, both terrestrial and marine. There are populations of brown pelicans, bridled terns and Iguanas has in the park, and there are many migratory birds which pass through the area.

The beaches and sea grass beds are feeding and nesting grounds for Green Turtles, Hawksbill Turtles and Leatherback Turtles. The reefs are home to many species of listed coral from the Milleporidae, Alcyonacea and Scleractinia families, there are also populations of Queen Conch and Caribbean Spiny lobster in the park.

Coral reefs are protected by a series of regulations which specify areas to anchor and windsurf, and prohibit fishing within most of the park. There are also measures to reduce the likelihood of coral damage from boats including speed restrictions and buoys setting out sailing areas.

Regulations prevent waste dumping. Diving is limited to registered local dive shops. The flora or fauna is not allowed to be touched, and the substrate is not to be disturbed.

Sea grass beds are protected by a series of regulations which specify areas to anchor, and prohibit fishing within most of the park. There is a specific sea grass conservation area which is off limits to boats, although swimming and snorkeling is allowed.

Most sea grass beds lie within the shallow 'lagoon' south of Baradal in the center of the cays, although there are tiny patches of sea grass near the Horseshoe back reef.

The terrestrial flora consists mainly of dry forest, grasses and shrubs, including species such as coconut, agave, cactus, coccoloba sp. and diospyros sp.

In the Tobago Cays Marine Park, highly poisonous Manchineel trees (Hippomane mancinella) are well established on Petit Rameau, Baradal, and Jamesby Islands. They appear more as low growth shrubs, rather than the tall trees found elsewhere in the Grenadines.

There is one patch of Red Mangroves (Rhizophora mangle) on Petit Rameau. There are some Melocactus Broadwayi on the cays.