La Amistad International Park is a Transboundary Protected Area that extends along the border between Costa Rica and Panama which, along with the surrounding Biosphere Reserves, preserves a major tract of tropical forest that is known for its extraordinary biodiversity and endemism. 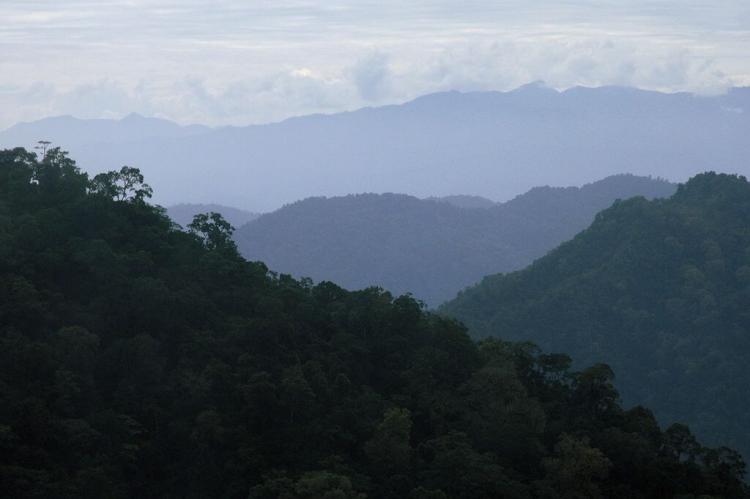 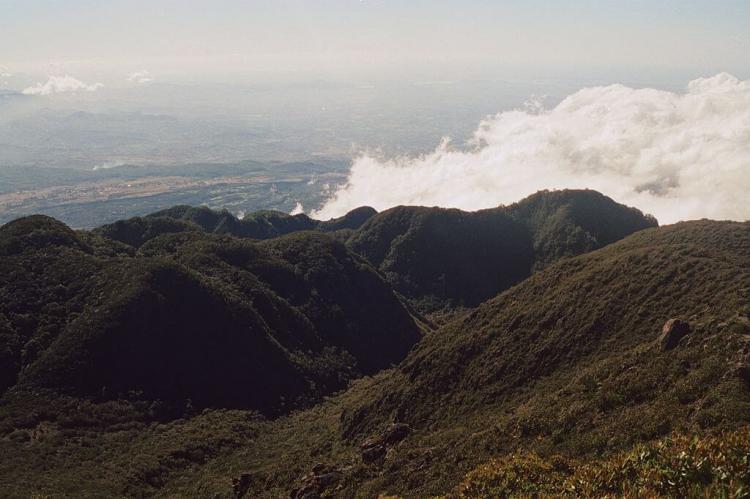 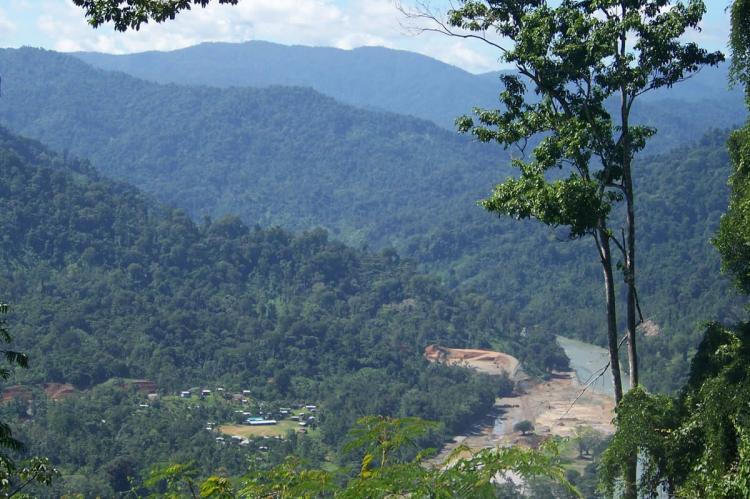 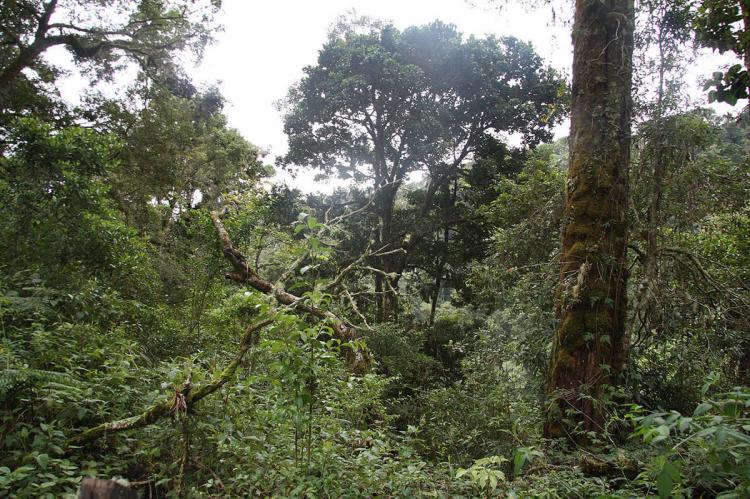 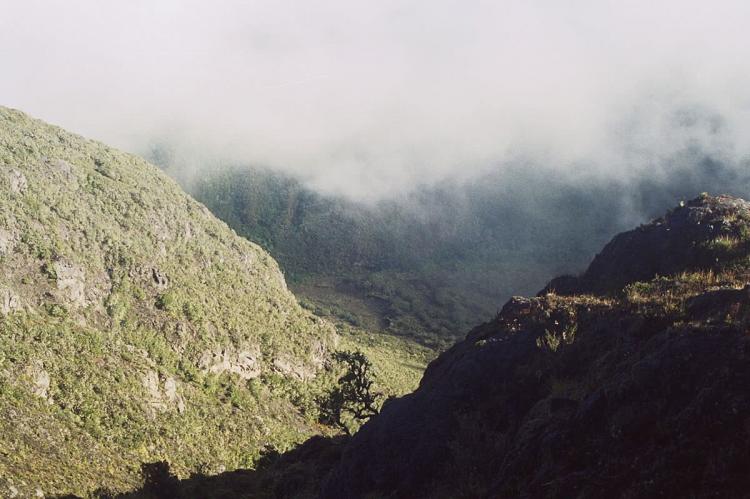 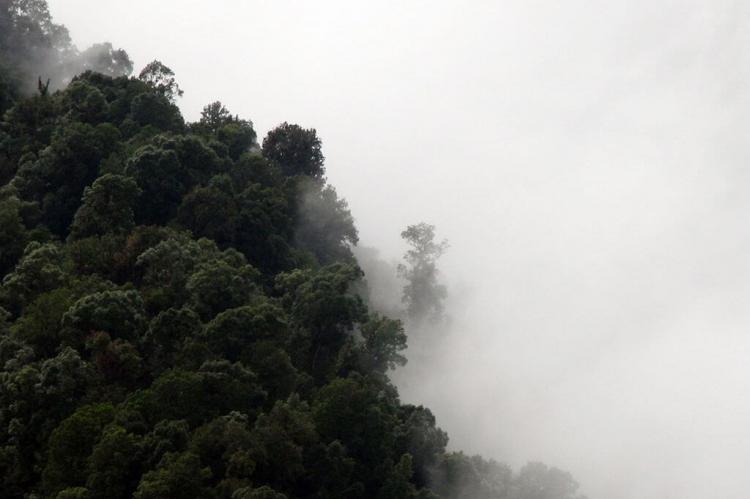 La Amistad International Park is a Transboundary Protected Area that extends along the border between Costa Rica and Panama, the management of which is shared by both countries. Located within the Cordillera de Talamanca, the park contains one of the major remaining blocks of natural forest in Central America.

Covering 401,000 ha (991,000 acres), La Amistad is the largest nature reserve in Central America. Along with the surrounding Biosphere Reserves, it preserves a major tract of tropical forest that is known for its extraordinary biodiversity and endemism.

The International Park is a World Heritage Site. Inscribed in 1983 and extended in 1990 as a transboundary property: Talamanca Range-La Amistad Reserves / La Amistad National Park.

Home to several indigenous tribes, the La Amistad site is a uniquely biodiverse land-bridge where flora and fauna from both North America and South America interbreed and intermingle in this, the largest remaining natural forest in Central America. Ecosystems present in the park include unforested peatland, páramo, meadows, cloud forests and rainforests.

The park’s buffer zone includes coffee and beef producers as well as indigenous subsistence farmers. As a consequence of the difficulty of the terrain, the park is relatively unexplored and the only substantial scientific explorations deep into the park have been led by the Natural History Museum London, INBio and the University of Panama.

The Cordillera de Talamanca is the highest and wildest non-volcanic mountain range in Central America, formed by the orogenic activity, which created the land dividing the Pacific Ocean and Caribbean Sea.

The La Amistad Biosphere Reserve (Panama) is situated in the northwest of Panama, bordering Costa Rica and the Caribbean Sea. It comprises a variety of different habitats, ranging from low humid mountain forests to mangrove forests and coral reefs.

In the highlands, some important lagoons have international recognition under the Ramsar Convention as habitats for migratory bird species. It’s also an endemic area of mammals, reptiles amphibious and fish.

Over 150,000 people live in the buffer zone and the transition area. They live from agriculture, cattle raising, forestry, fisheries and ecotourism.