This sacred site was one of the greatest Mayan centers of the Yucatán Peninsula.The fusion of Mayan construction techniques with new elements from central Mexico make Chichen-Itza one of the most important examples of the Mayan-Toltec civilization in Yucatán. 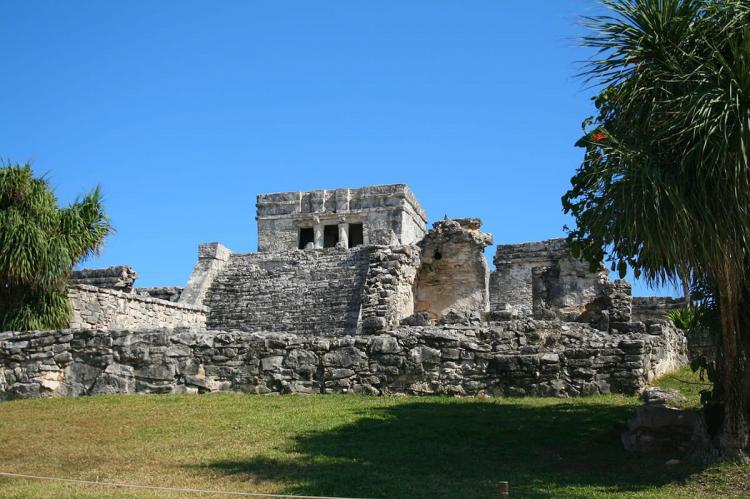 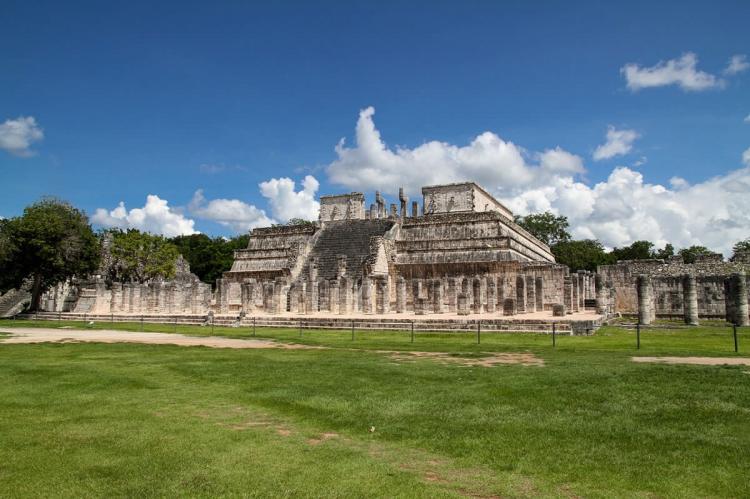 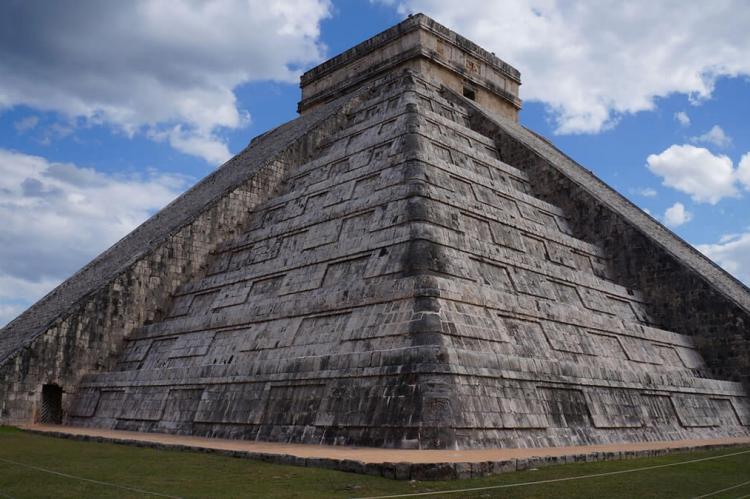 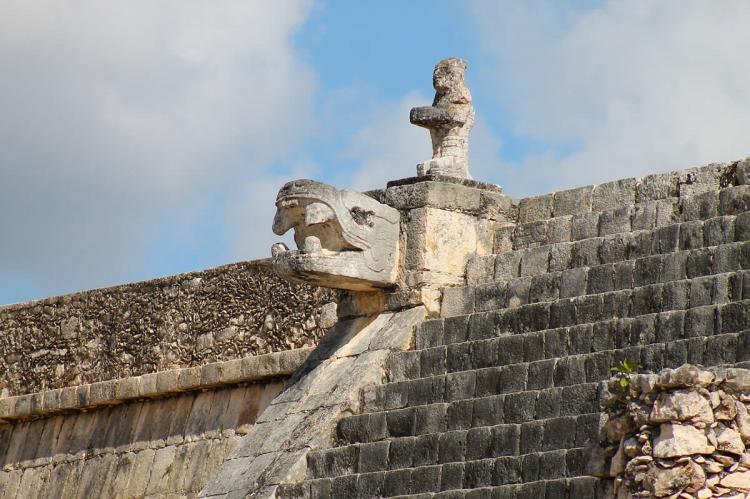 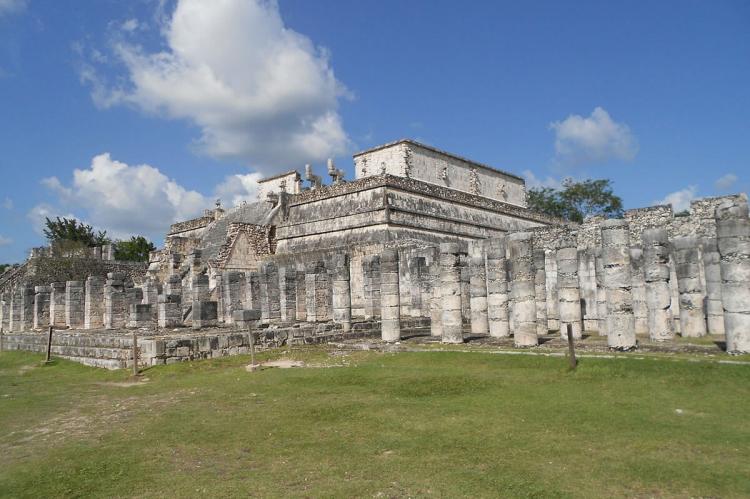 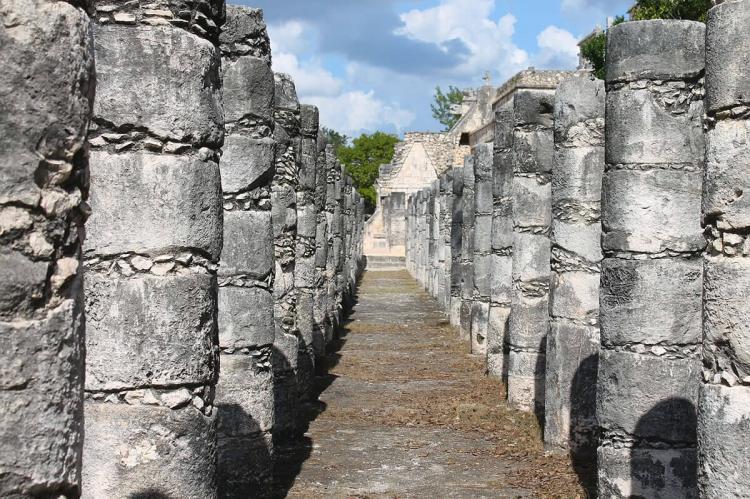 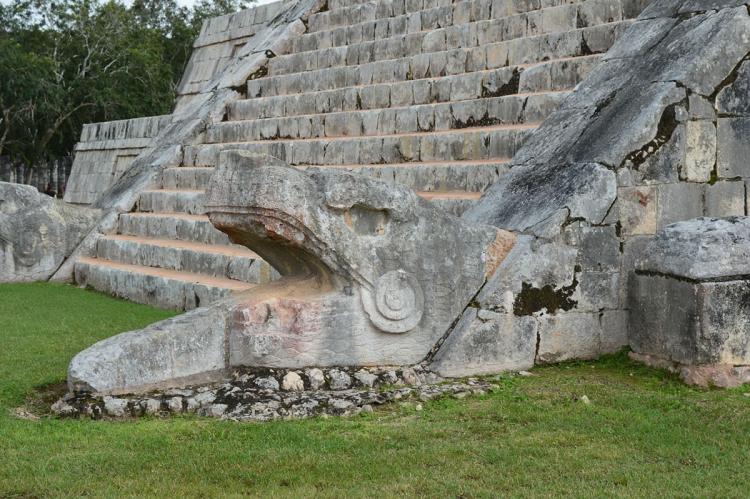 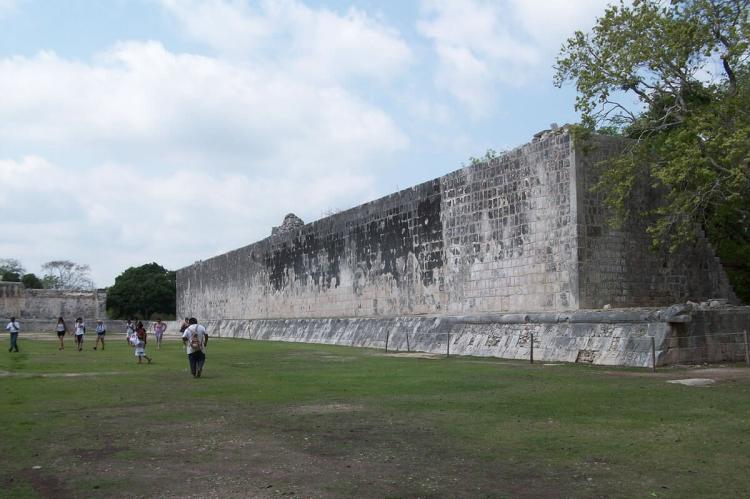 The Pre-Hispanic City of Chichen-Itza was one of the greatest Mayan centers of the Yucatán Peninsula. Throughout its nearly 1,000-year history, different peoples have left their mark on this sacred city. The Maya and Toltec vision of the world and the universe is revealed in their stone monuments and artistic works.

Chichen Itza was one of the largest Maya cities and it was likely to have been one of the mythical great cities, or Tollans, referred to in later Mesoamerican literature.

The city may have had the most diverse population in the Maya world, a factor that could have contributed to the variety of architectural styles at the site.

The fusion of Mayan construction techniques with new elements from central Mexico make Chichen-Itza one of the most important examples of the Mayan-Toltec civilization in Yucatán. Several buildings have survived, such as the Warriors’ Temple, El Castillo and the circular observatory known as El Caracol.

The town of Chichen-Itza was established during the Classic period close to two natural cavities (cenotes or chenes), which gave the town its name "At the edge of the well of the Itzaes." The cenotes facilitated tapping the underground waters of the area.

The dates for this settlement vary according to subsequent local accounts: one manuscript gives 415-35 A.D., while others mention 455 A.D.

The town that grew up around the sector known as Chichen Viejo already boasted important monuments of great interest: the Nunnery, the Church, Akab Dzib, Chichan Chob, the Temple of the Panels and the Temple of the Deer. They were constructed between the 6th and the 10th centuries in the characteristic Maya style then popular both in the northern and southern areas of the Puuc hills.

The second settlement of Chichen-Itza, and the most important for historians, corresponded to the migration of Toltec warriors from the Mexican plateau towards the south during the 10th century.

According to the most common version, the King of Tula, Ce Acatl Topiltzin Quetzalcoatl, or Kukulkan as the Maya translated the name, reportedly took the city between 967 A.D. and 987 A.D.

Following the conquest of Yucatán a new style blending the Maya and Toltec traditions developed, symbolizing the phenomenon of acculturation. Chichen-Itza is a clear illustration of this fusion.

Specific examples are, in the group of buildings to the south, the Caracol, a circular stellar observatory whose spiral staircase accounts for its name, and, to the north, El Castillo (also known as the Temple of Kukulkan).

Surrounding El Castillo are terraces where the major monumental complexes were built: on the north-west are the Great Ball Court, Tzompantli or the Skull Wall, the temple known as the Jaguar Temple, and the House of Eagles; on the northeast are the Temple of the Warriors, the Group of the Thousand Columns, the Market and the Great Ball Court; on the south-west is the Tomb of the High Priest.

After the 13th century no major monuments seem to have been constructed at Chichen-Itza and the city rapidly declined after around 1440 A.D. The ruins were not excavated until 1841 A.D.