Chiloé National Park, located along the vast and desolate western coast of Chiloé Island in Chile, is rich with wildlife, including sea lions, penguins, whales and seabirds. It includes zones of dunes, temperate rain forests, swamps and peat bogs. 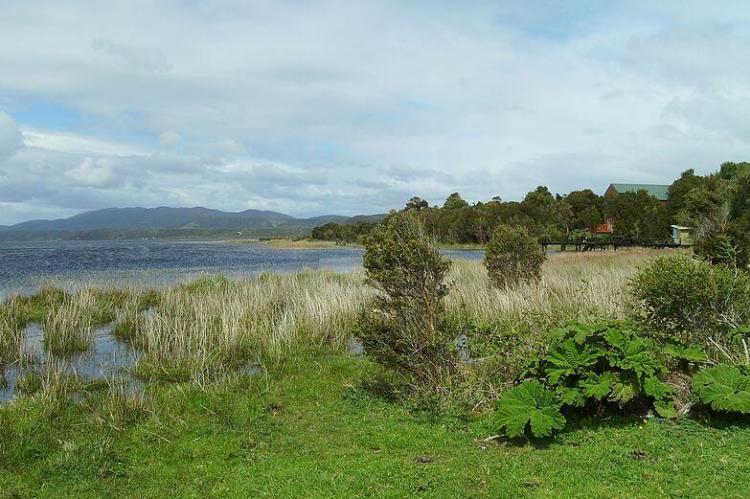 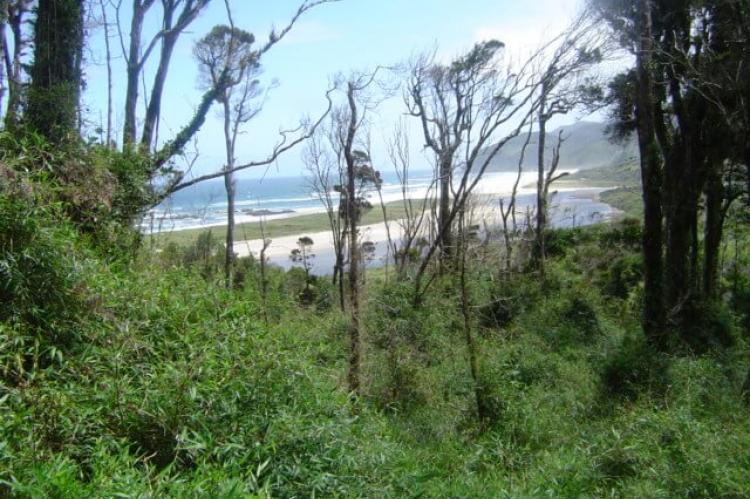 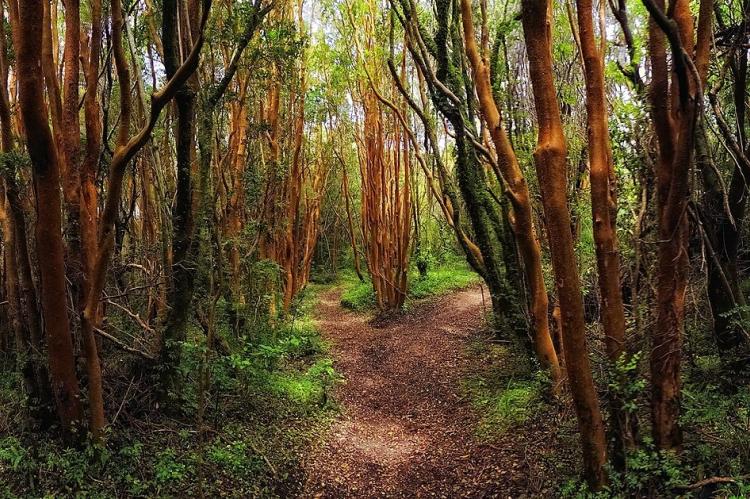 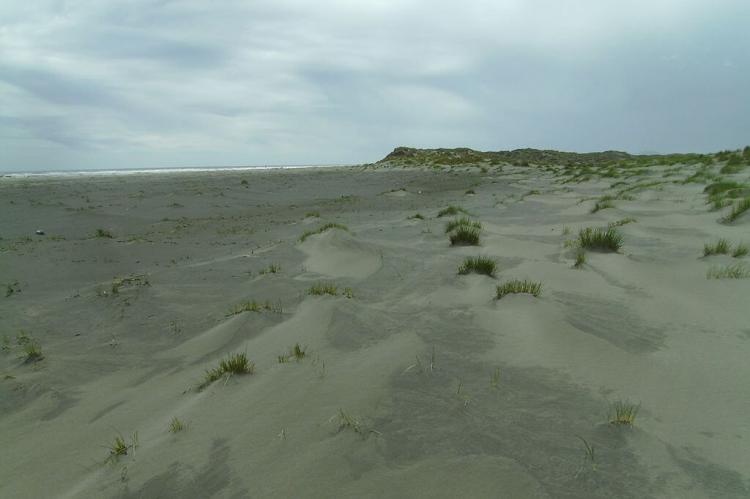 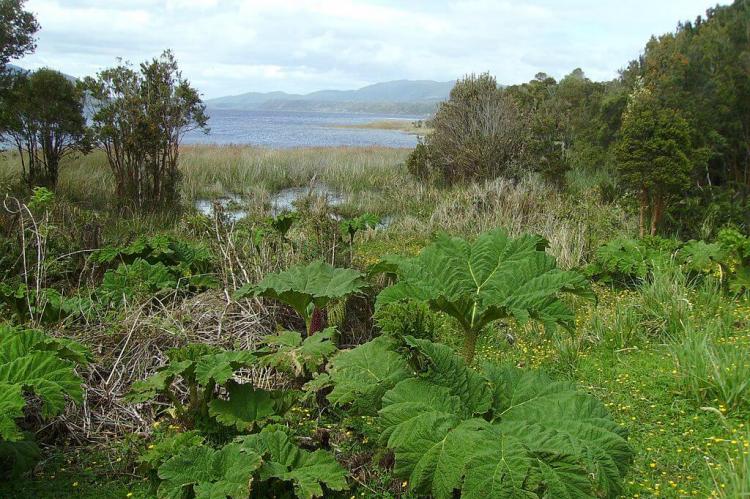 Chiloé National Park is located along the western coast of Chiloé Island, in the Los Lagos Region of Chile. Created in 1982, it encompasses an area of 42,567 ha (105,185 acres).

The National Park is divided into three areas:

The greater portion of the Park is in the foothills of the Chilean Coastal Range, known as the Cordillera del Piuchén. It includes zones of dunes, temperate rain forests, swamps and peat bogs.

A number of hiking trails have been established in the park:

The climate in Chiloé National Park is wet and temperate. Annual temperatures average 11 °C (52 °F) and abundant precipitation is distributed uniformly throughout the year, varying between 2,500 mm (98 in) and 5,000 mm (200 in), according to the altitude.

The predominant vegetation in Chiloé National Park is that of the Valdivian temperate forests, a dense forest formed by perennial trees, shrubs and climbing plants.

These rain forests are made up of evergreen southern beech (Nothofagus) and some native conifers that include the alerce (Fitzroya cupressoides), also called Patagonian Cypress.

Extensive bogs and swamps are found in the hills. The Chilean rhubarb (Gunnera tinctoria), a very large perennial, is quite common.

The terrain is rich with wildlife and includes sea lions, penguins and seabirds along the coast. The coastal areas also host a population of pygmy blue whales, one of only a very few known foraging grounds in the Southern Hemisphere. Vast and desolate, this stretch of coastline is one of the most beautiful in Chile.

In this area, whales often enter into narrow fiords either to feed or rest. The area is also an important habitats for other whale species such as humpbacks, finbacks, seis and southern right whales.