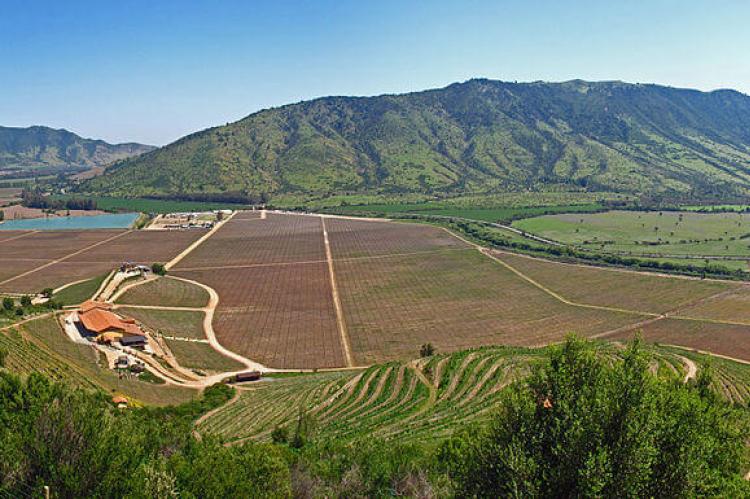 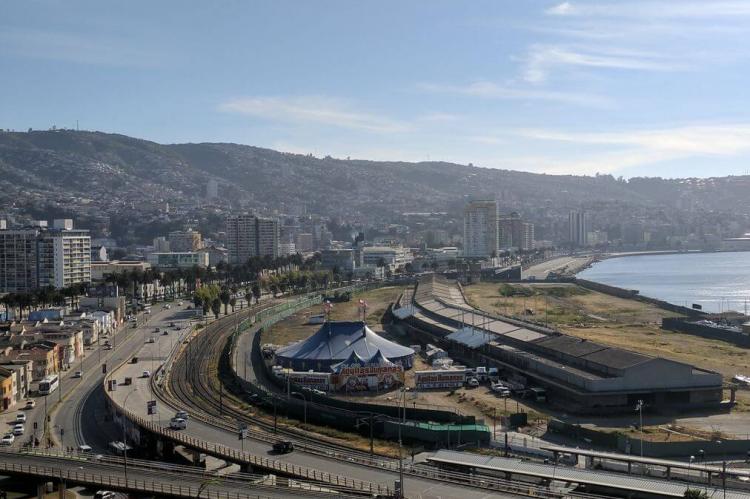 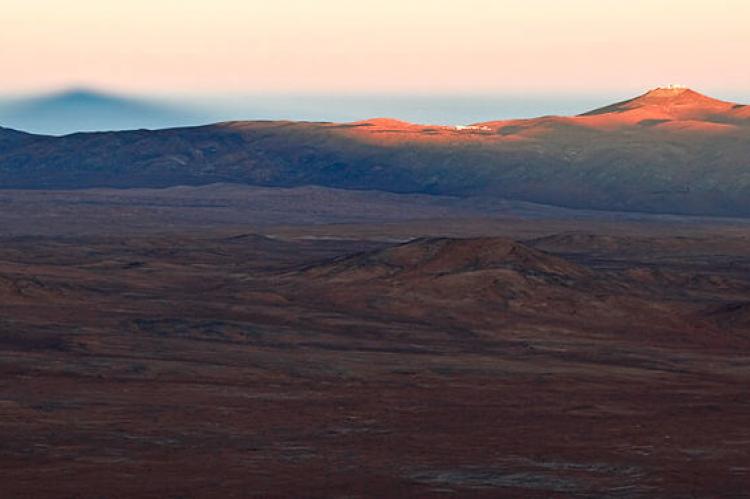 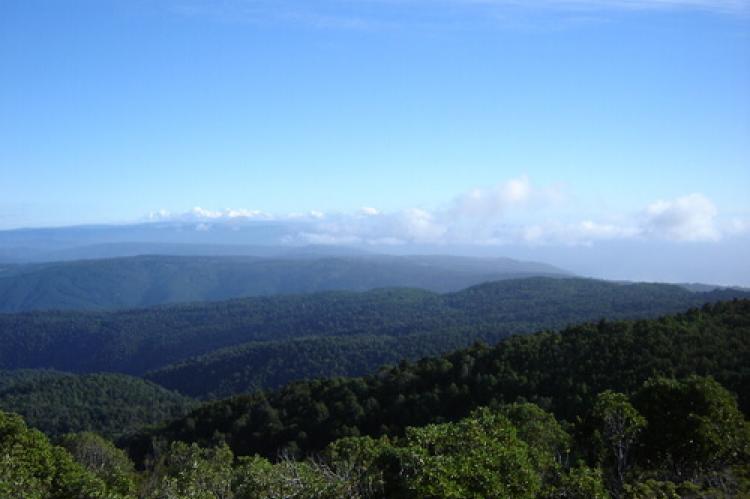 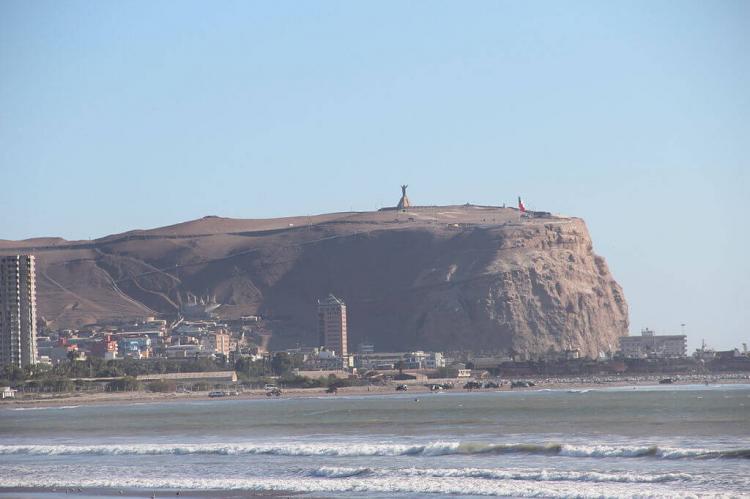 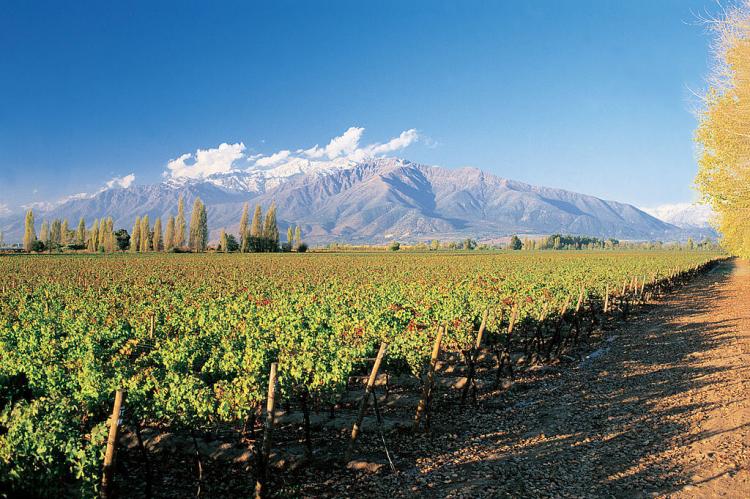 The Chilean Coastal Range is a mountain range that runs from north to south along the Pacific coast of South America and parallel to the Andes Mountains.

The range extends from Morro de Arica in the northern Chilean city of Arica and ends at the Chile Triple Junction and Taitao Peninsula on the southern coast of Chile. The range is present in 14 Chilean regions; only the Coquimbo and Magallanes regions are excluded.

Like the Andes, the coastal range becomes progressively lower with increasing latitude. The range begins at Morro de Arica in the north and reaches its highest point of 3,114 m (10,216 ft) in Sierra Vicuña Mackenna, Antofagasta Region.

Between the Copiapó and Aconcagua rivers, in the so-called Norte Chico region, the range fuses with the Andes and then later separates again just north of Santiago.

South of Nahuelbuta Range, in the Araucanía Region, the coastal range is replaced by a flatland area. South of Toltén River the range rises again as the Cordillera de Mahuidanchi.

From Chacao Channel south the range is penetrated by the sea creating islands (the largest of these being Chiloé Island) and peninsulas. The southern extremities of the range forms the Taitao Peninsula and its sub-peninsula Tres Montes.

The mountain range has a strong influence on the climate of Chile since it produces a rain shadow to the east. Because of this the vegetation growing on the seaward slopes is much more exuberant than in the interior.

Compared to the coastal lowlands and the Intermediate Depression, it is sparsely populated. Land use varies from protected areas to grazing and silviculture.

The Chilean Central Valley, or Intermediate Depression, is the depression between the Chilean Coastal Range and the Andes Mountains.

The Central Valley extends from the border with Peru to Puerto Montt in southern Chile, with a notable interruption at Norte Chico. South of Puerto Montt the valley has a continuation as a series of marine basins up to the Isthmus of Ofqui.

Some of Chile's most populous cities lie within the Central Valley, including Santiago, Temuco, Rancagua, Talca and Chillán.

In northern Chile, the Intermediate Depression appears as a plateau with elevations between 2,000 and 4,000 ft. In north-central Chile, extending southward out of the desert region. The depression is interrupted by east–west mountain spurs that create fertile transverse valleys.

The Aconcagua River valley, a transverse valley farther south, marks the beginning of central Chile. In south-central Chile the Central Valley is formed by mixtures of fluvial and alluvial depositions, making this region suitable for growing grain and for pastures that support an important dairy industry.

In the extreme south only the Andes and the summits of the coastal ranges are visible because the Intermediate Depression submerges or is replaced by intracoastal channels and fjords.