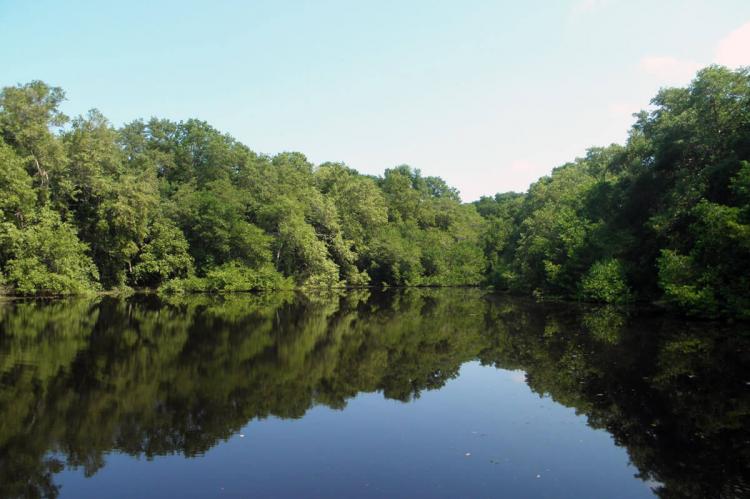 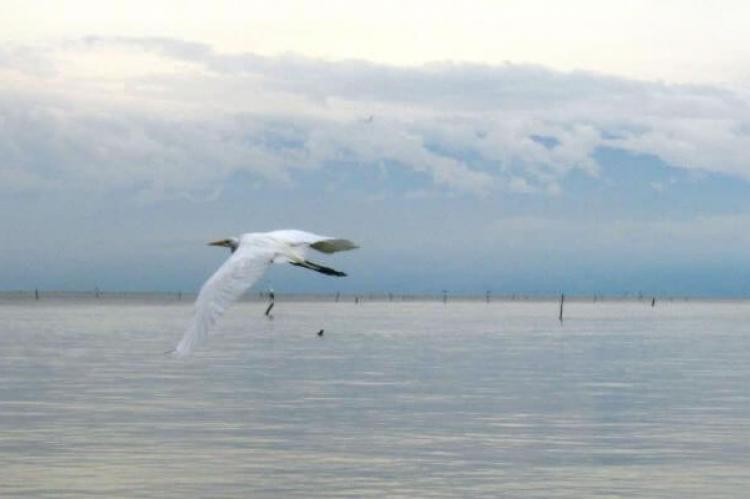 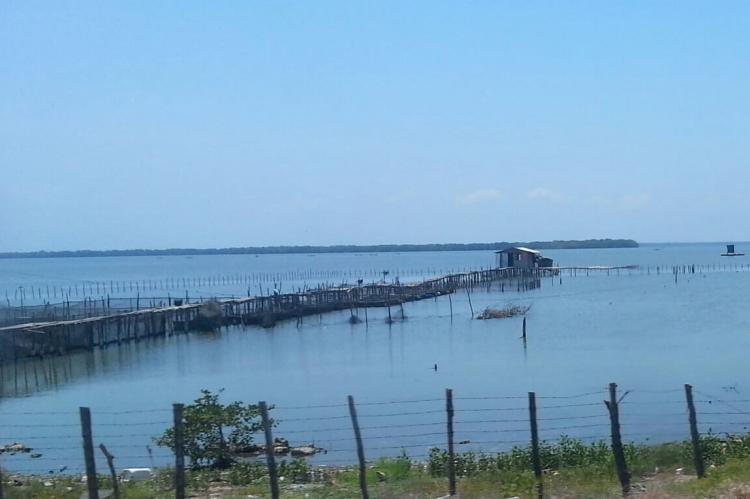 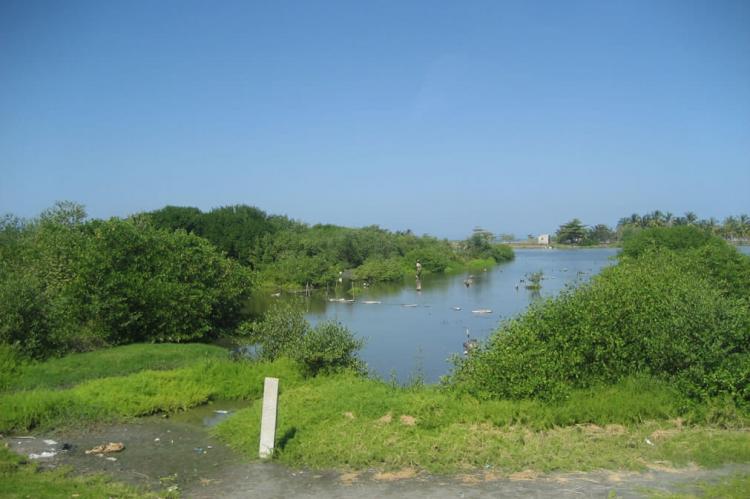 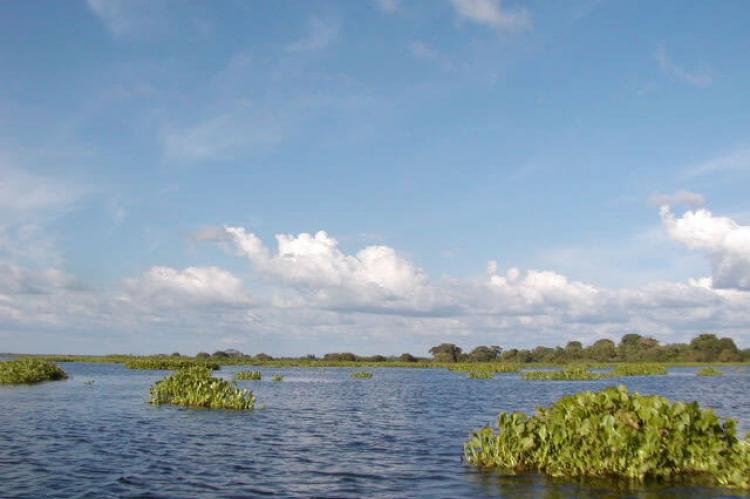 The Biosphere Reserve lies at the interface between fresh and brackish water, shallow bays and deeper coastal waters thus creating a complex of habitats supporting a high diversity of flora and fauna.

The alluvial prairies of recent origin inside the primitive delta of the Magdalena River include mud banks type formations, lagoons and channels with large mangrove associations, saw grass marshes and flooded and non-flooded forests.

Some 200 people live in the Ciénaga Biosphere Reserve, engaged in fisheries, cattle grazing, banana and African palm plantations, and horticulture. These practices had affected some hydrologic ecosystems with agrochemicals, and the discharge of toxic substances.

Around 1950, the road Ciénaga-Barranquilla was constructed, affecting the interface between the Magdalena River and the mangroves and marshes complexes, causing serious variations in the big wetland ecosystem. The hyper-salinization of lagoons and soils provoked the extinction of large mangrove forests and marshes.

A project to recuperate the hydrologic equilibrium of the coastal hydrosphere, the socio-economic conditions of local populations and to launch institutional development, has been implemented since 1994. As a result some mangrove ecosystems sites start being recuperated with local participation, and scientific support.

The Isla de Salamanca National Park (Salamanca Island Road Park) is located in the Caribbean Region of Colombia, on the eastern outskirts of the city of Barranquilla in the Magdalena Department.

Flora and fauna is in abundance because of the confluence of fresh water flowing from the Magdalena River and saline water from the Caribbean Sea.

Mangrove forests, tropical dry forests and riparian forest cover most of the area. The mangroves cover a third of the area and the three predominant species are: red mangrove, black mangrove, white mangrove and buttonwood.

The National Park has an abundant variety of wildlife, many of them endangered. The existence of 33 species of mammals indicates a maintained high diversity, despite the environmental problems affecting the ecosystem.

The National Park is home to 98 species of invertebrates, nine species of amphibians, 35 species of reptiles, more than 140 fish species and 199 birds, many of which are migratory, endemic and residents.