The Magdalena River is Colombia's principal river. It flows northward through the Andes of western Colombia and empties into the Caribbean Sea in the north. Home to 80% of the nation’s 48 million inhabitants, it is the principal driving force of the local economy. 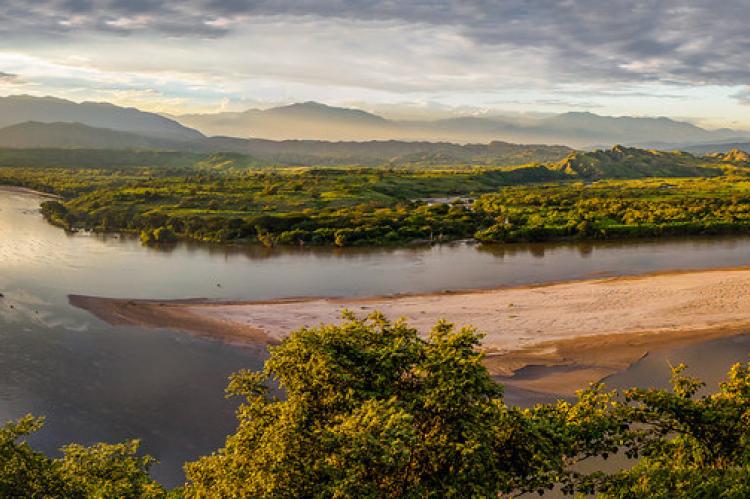 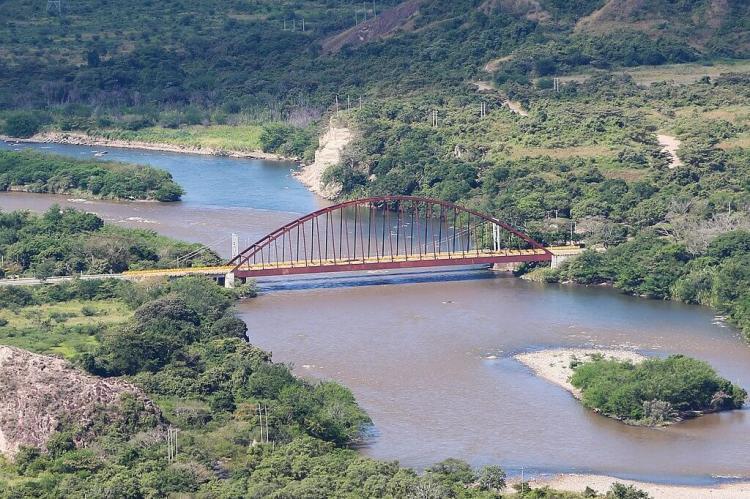 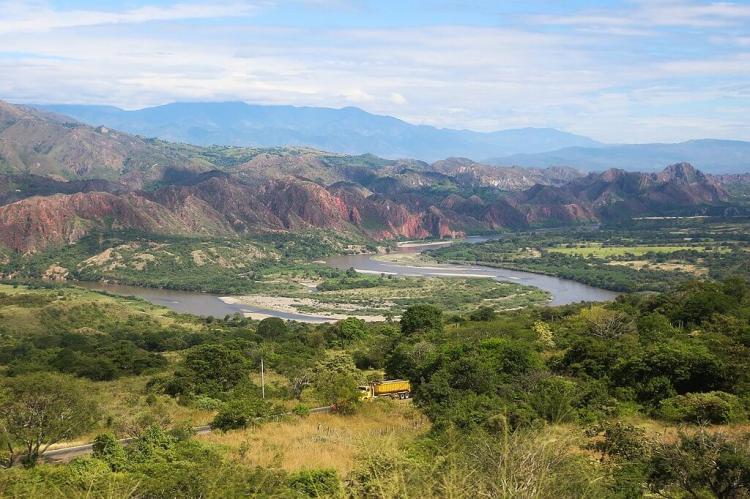 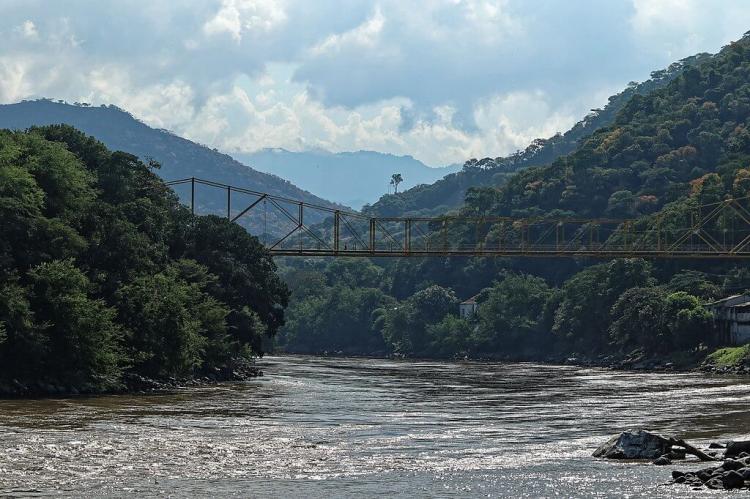 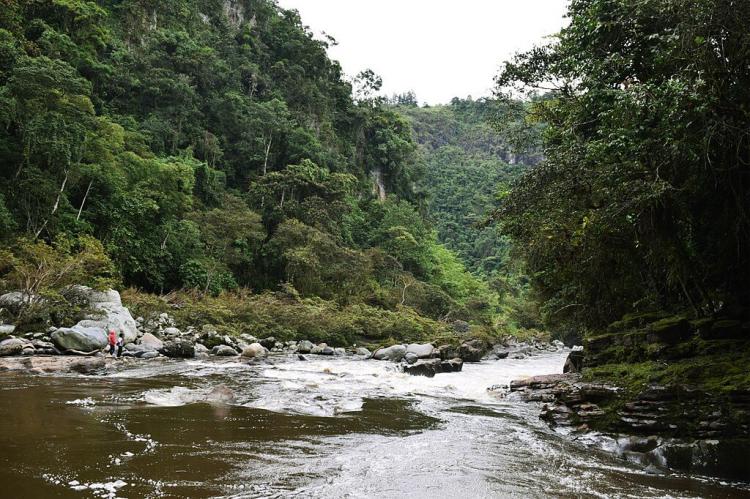 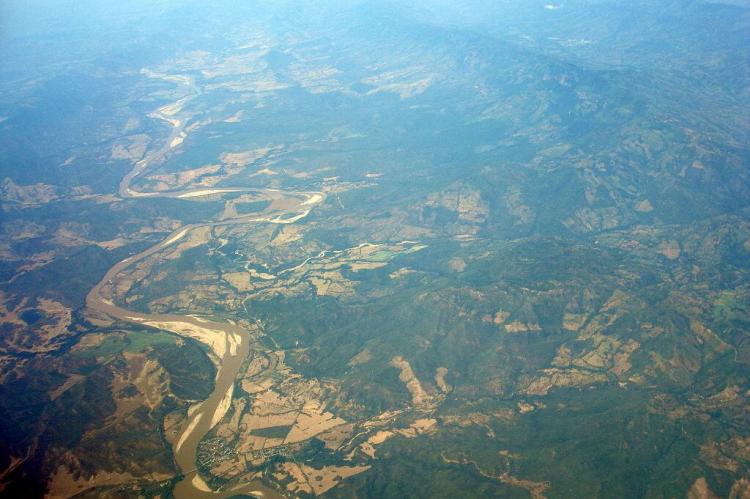 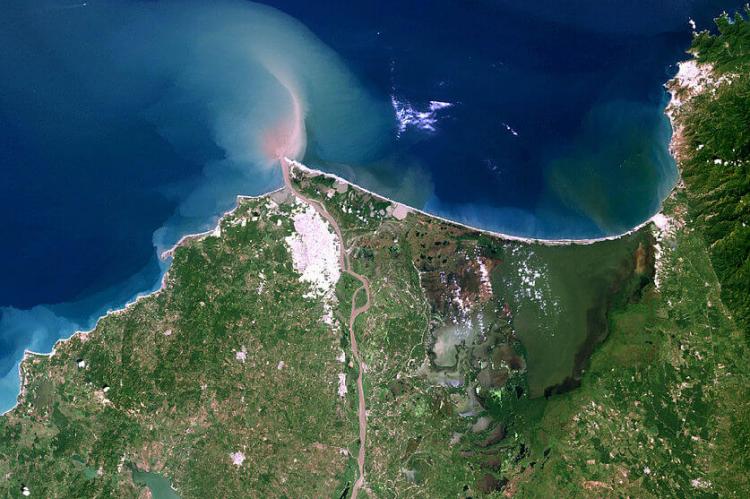 The Magdalena River is Colombia's principal river. Located in western Colombia, the river flows northward from the bifurcation of the Central and Oriental Cordilleras of the Colombian Andes in the south and empties into the Caribbean Sea near Barranquilla in the north.

The river originates at the Magdalena Lagoon, which is situated at an elevation of 3,685 m (12,000 ft). As the river flows upstream, it is navigable for approximately 1,000 km (620 mi), until it reaches rapids near the town of Honda. After the rapids, the Magdalena is navigable again for nearly 240 km (150 mi).

Home to 80% of the nation’s 48 million inhabitants and important for centuries as the principal artery linking the interior of the country with the Caribbean Sea, the river and basin is the principal driving force of the local economy. 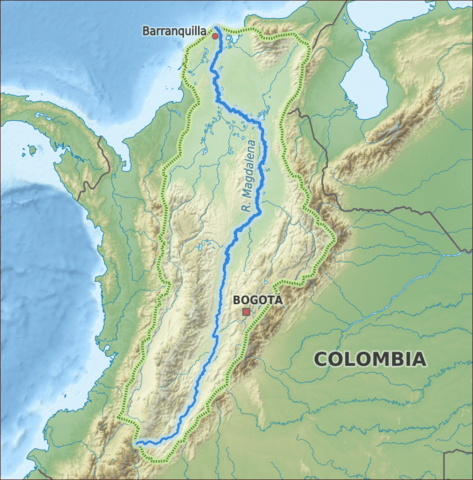 Currently, the river has two dams, the Betania Dam and the Quimbo Dam. It produces 70% of the country’s hydroelectric energy and 90% of its thermoelectric power.

The Magdalena River is the fifth largest in South America and supports many crops, including coffee, corn, plantains, manioc and cacao. The region produces approximately 86% of the country's GDP and 75% of its agricultural production. It also provides drinking water for 38 million people. 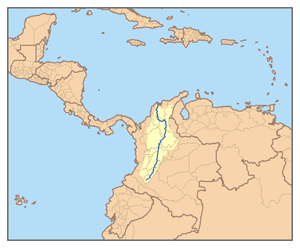 The Magdalena River, along with its main tributary, the Cauca River, forms a hydrographical basin of 272,000 sq km (105,000 sq mi). The river and basin are home to many diverse ecosystems, including forests, mountains, valleys and wetlands. It supports more than 2,700 species of animals, many of which are endemic to the region.

The river and basin is home to hundreds of fish as well as elusive river turtles, tortoises, manatees, caiman, iguanas, crocodiles and pelicans. This includes the Grey-legged Night Monkey (Aotus griseimembra) as well as many species of birds, reptiles, amphibians, mammals and fish.