Ciénaga de Zapata (Zapata Swamp) is located within the Zapata Peninsula on the southern coast of Cuba. Both a National Park and Biosphere Reserve, it is one of the largest and most important wetlands in the Caribbean region with a marine borderline. 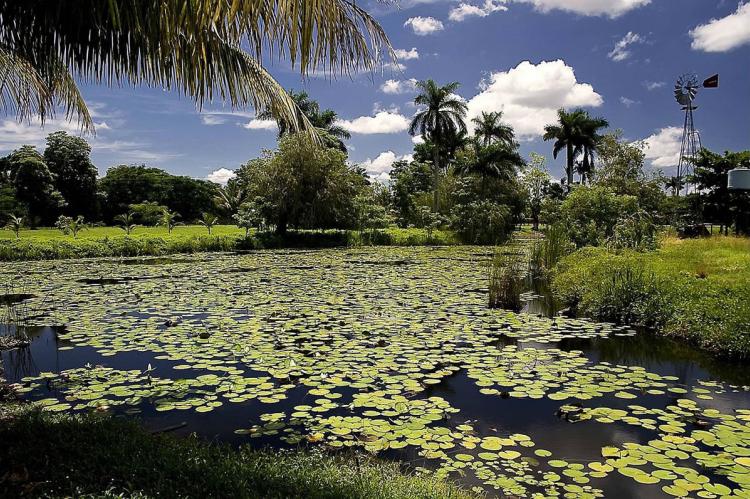 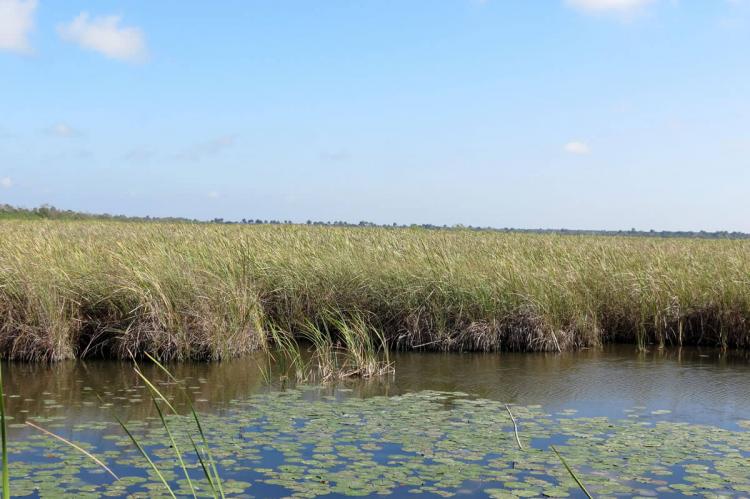 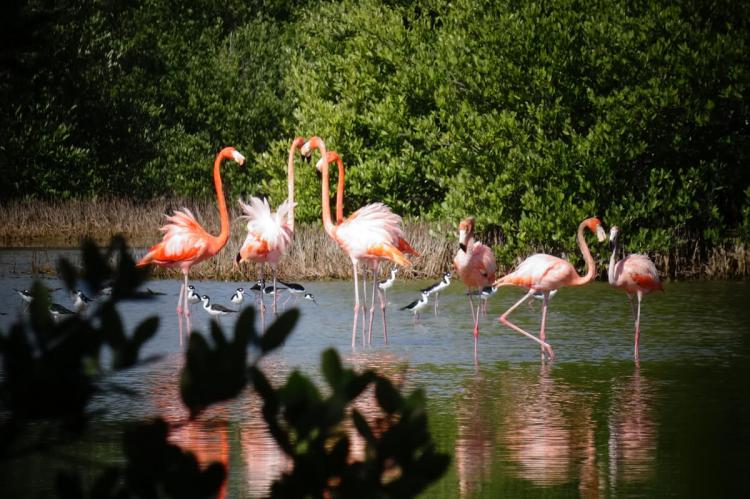 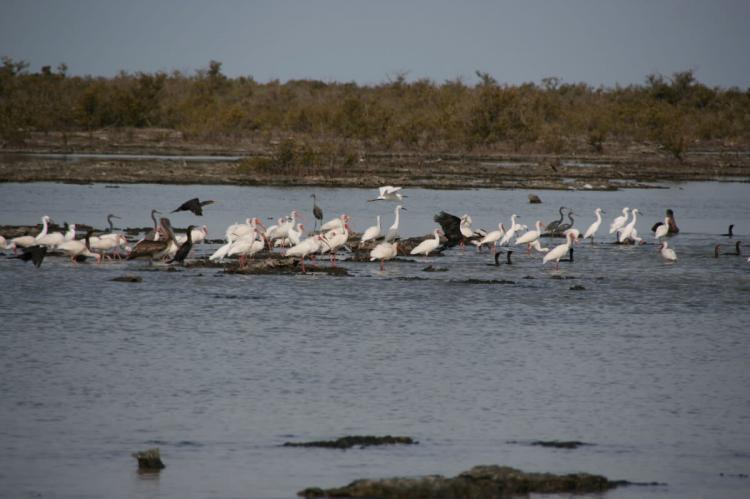 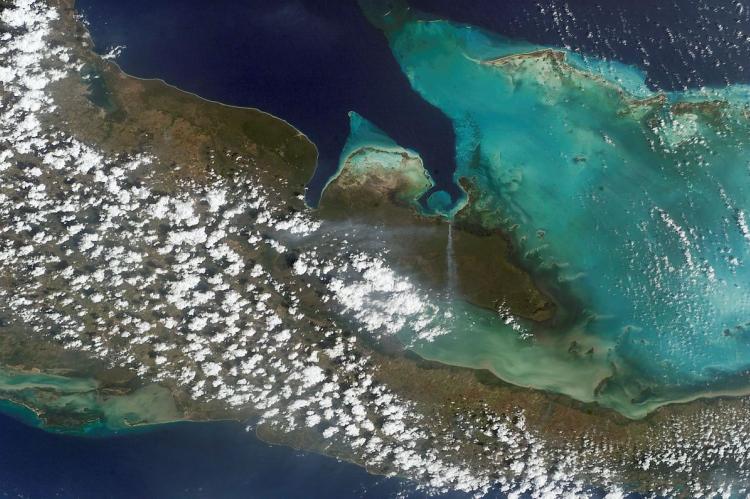 Ciénaga de Zapata (Zapata Swamp) is located on the Zapata Peninsula in the southern Matanzas Province of Cuba, in the municipality of Ciénaga de Zapata. It is located less than 150 km (93 mi) southeast of Havana and has a total area of over 4,000 sq km (1,544 sq mi).

The Zapata Peninsula (Península de Zapata) is a large peninsula in Matanzas Province, in southern Cuba. Ciénaga de Zapata National Park is located on the peninsula.

It is located south of Ensenada de la Broa, east of the gulf of Batabano and north of the Gulf of Cazones. The Bay of Pigs defines its eastern limit. To the north, it is bounded by the Carretera Central highway.

The Zapata Swamp was designated as a Ramsar site in 2001. This area is a cluster Biosphere Reserve with several core areas, highly valuable for conservation and is protected by the Ciénaga de Zapata National Park.

Within the Zapata Swamp are over 900 plant species, 175 species of birds, 31 species of reptiles and over 1000 species of invertebrates.

Some of the most notable are local endemics to Cuba; for birds, it includes the Zapata wren, Zapata rail, and the Zapata sparrow. The area is also a habitat of the Bee hummingbird, the smallest bird species on the planet.

The Zapata Swamp is also visited by 65 species of birds during their migration pattern from North America through the Caribbean to South America.

Zapata is also known for the local endemic Cuban crocodile (Crocodylus rhombifer) which are restricted to the Zapata Swamp and are being reintroduced to the nearby Lanier Swamp on the Isle of Youth (Isla de la Juventud).

Within the Zapata Swamp are numerous areas designated for environmental preservation, such as Zapata Swamp Natural Reserve and Las Salinas wildlife sanctuary, which is part of the larger Ciénaga de Zapata Biosphere Reserve.

Ciénaga de Zapata National Park is the main core area of the Biosphere Reserve and the Ramsar site that have the same name.

Ciénaga de Zapata National Park was submitted for nomination to the World Heritage List in 2003.

The Ciénaga de Zapata Biosphere Reserve covers 628,171 ha (1,552,000 acres) and is situated on the southern coast of Cuba in Matanzas Province. It is one of the largest and most important wetlands in the Caribbean region with a marine southern borderline

This reserve shows a great diversity of ecosystems and land cover types.

The area also supports the main populations of the Cuban crocodile (Cocodrilus rhombifer) and American crocodile (C. acutus) and birds as the great flamingo (Phoenicopterus ruber).

Some 9,000 (2001) people, mostly of Spanish origin, live permanently in this, one of the largest biosphere reserves in Cuba. Economic activities are mainly silviculture, fisheries, community agriculture, tourism, handicraft and apiculture.

Tourism is very important and brings more than 800,000 people to the area each year, for the benefit of the local communities. They are actively involved in decision-making processes through public hearings and peoples councils organized by the administration of the local government.