Cocos Island lies off the Pacific coast of Costa Rica and is the only island in the tropical eastern Pacific with a tropical rain forest. Surrounded by deep waters with counter-currents, Cocos Island National Park is admired by scuba divers for its populations of large marine species. 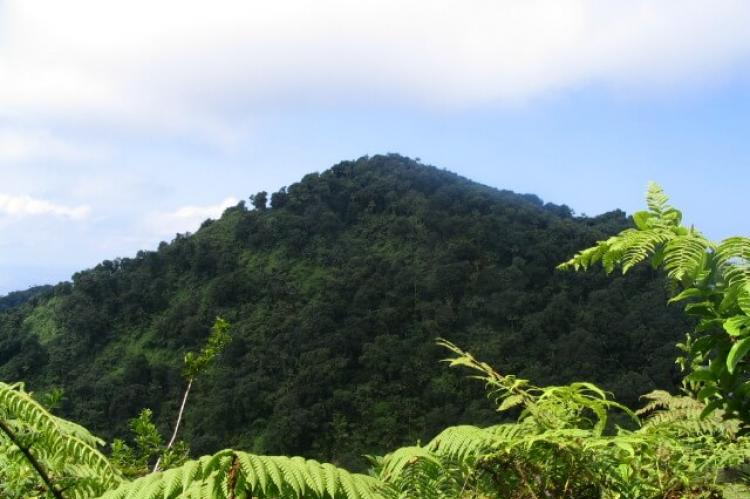 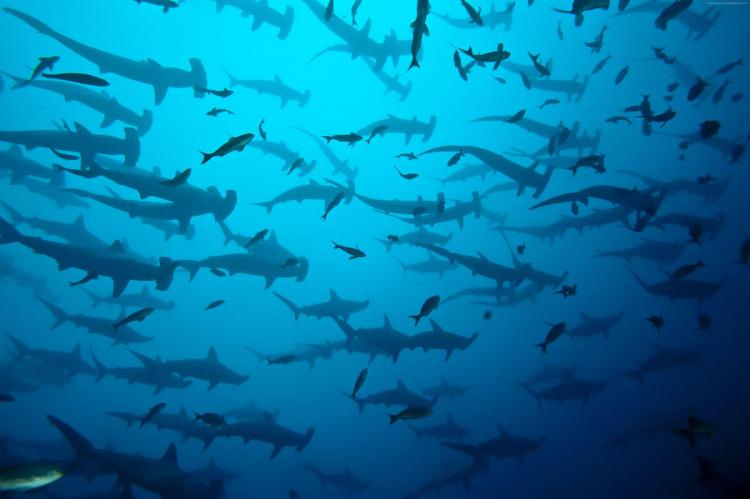 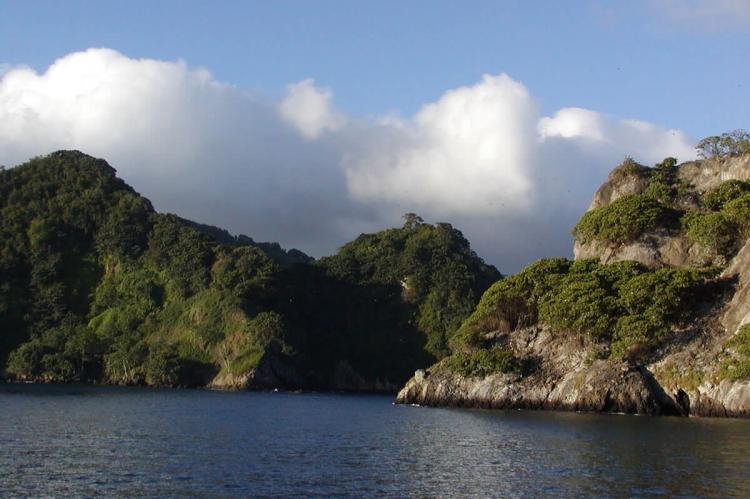 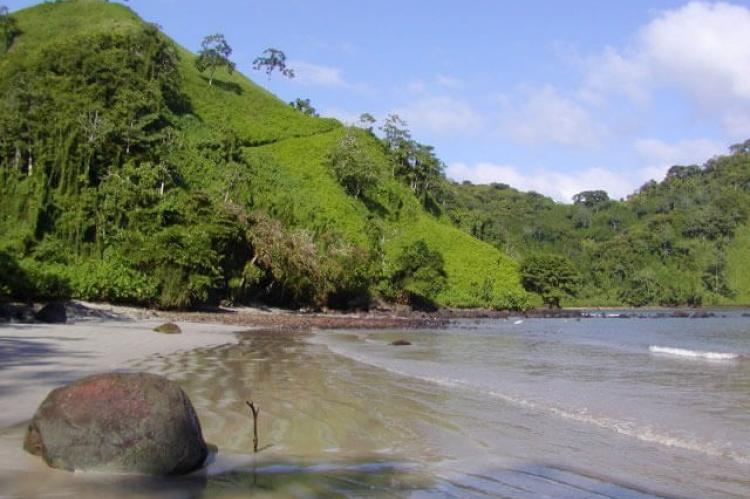 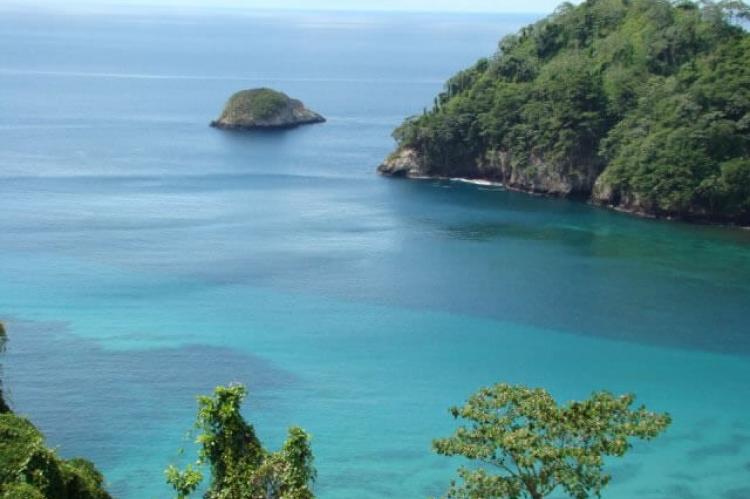 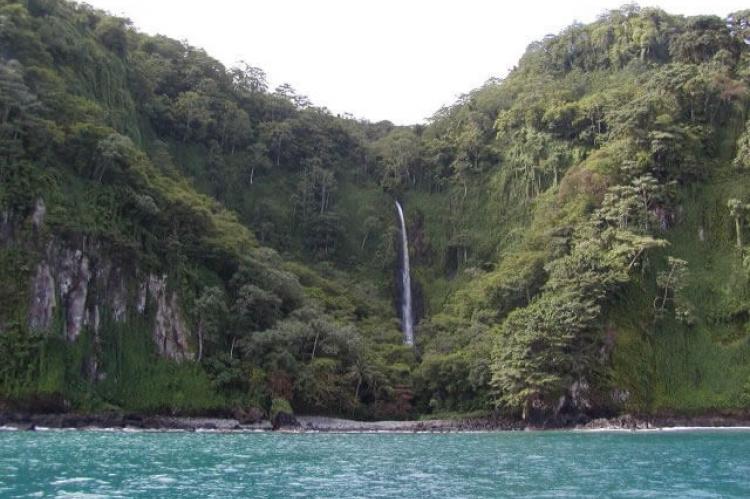 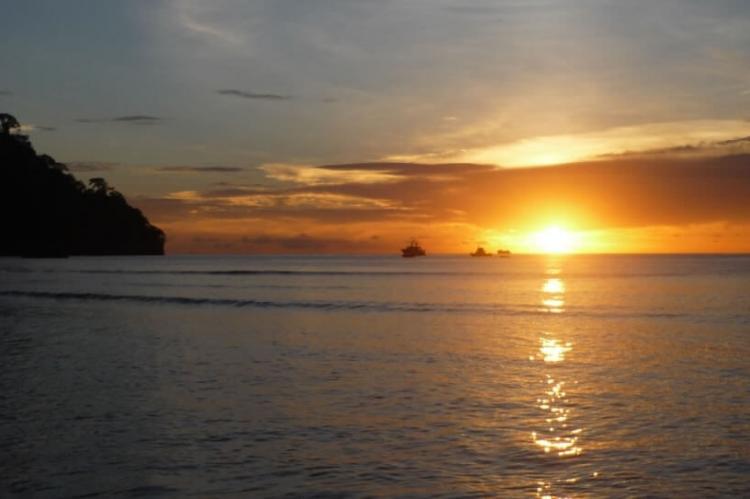 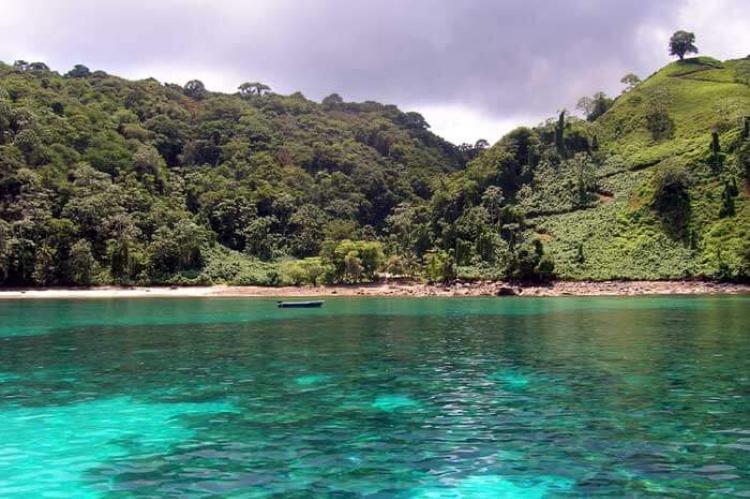 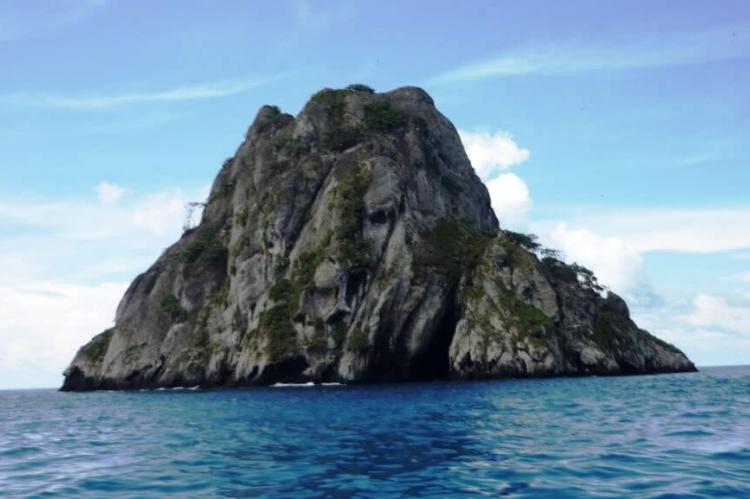 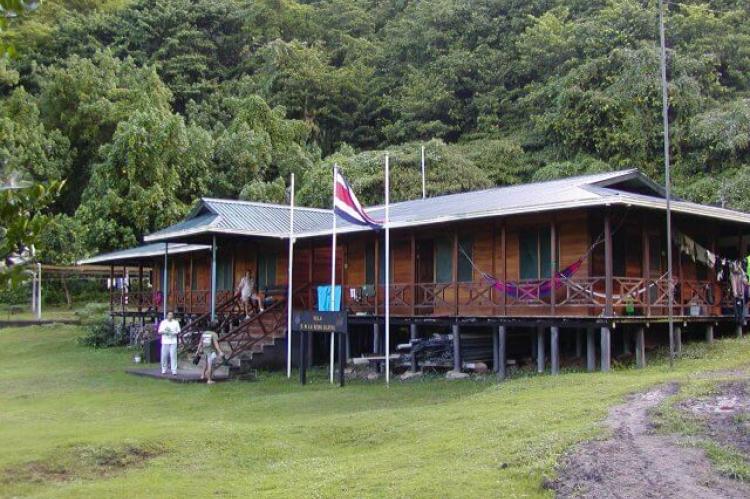 Surrounded by deep waters with counter-currents, Cocos Island is admired by scuba divers for its populations of hammerhead sharks, rays, dolphins and other large marine species.

Cocos Island is an oceanic island of both volcanic and tectonic origin. It is the only emergent island of the Cocos Plate and is composed primarily of basalt, which is formed by cooling lava.

The island has a number of short rivers and streams that drain abundant rainfall into four bays, three of them on the north side (Wafer, Chatham and Weston).

The largest rivers are the Genio and the Pittier, which drain their water into Wafer Bay. Sheer, 90 m (300 ft) cliffs ring much of the island, preventing convenient access except at a few beaches.

The climate of Cocos Island is mostly determined by the latitudinal movement of the Intertropical Convergence Zone, which creates cloudiness and precipitation that is constant throughout the year. This makes the climate humid and tropical with an average annual temperature of 26°C (80°F) and an average annual rainfall of over 7,000 mm (276 in). Rainfall remains high throughout the year.

Cocos Island is home to dense tropical moist forests. It is the only oceanic island in the eastern Pacific region with such rain forests and their characteristic types of flora and fauna.

The cloud forests present at its higher elevations are also unique in the eastern Pacific. The island was never linked to a continent, so the flora and fauna arrived via long-distance dispersal from the Americas, and the island therefore has a high proportion of endemic species.

In 1982. the island was designated Cocos Island National Park and it became a UNESCO World Heritage site in 1997. It has no permanent inhabitants other than Costa Rican park rangers.

Cocos Island National Park is located in the Eastern Tropical Pacific, covering an area of 202,100 ha (499,400 acres). The island itself, "Isla del Coco," also known as "Treasure Island," is the only landmark of the vast submarine Cocos Range.

Thanks to its remote location and conservation efforts, this biologically highly diverse World Heritage site constitutes one of the best conserved marine tropical waters, well-known as a world-class diving destination.

Natural population densities of large top predators indicate a near pristine conservation status of a property that is among the most important sites in the Eastern Tropical Pacific for the protection of large pelagic migratory species, such as the endangered Scalloped Hammerhead Shark and the near-threatened Silky Shark and Galapagos Shark.

Due to its geographical position, the oceanic island of volcanic origin is the first landmark met by the North Equatorial Counter Current and a point of confluence of other marine currents. This makes it a dispersing center of larvae of marine species from various parts of the Pacific Ocean.

In its land portion, the property hosts a remarkable degree of endemism across most diverse taxonomic groups. There are, for instance, three endemic bird species, two endemic freshwater fish and two endemic reptile species.

Cocos Island National Park is of irreplaceable global conservation value, reminding us what parts of tropical oceans historically looked like.