Cuyo is the historical wine-producing region located in the mountainous area of central-west Argentina. Along with the city of Mendoza, some of the most popular tourist attractions in Argentina are found here, including the highest mountain massifs in the Andes. 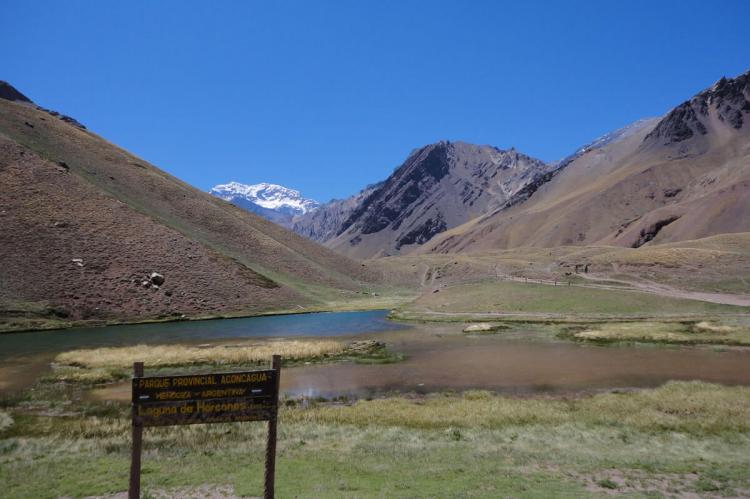 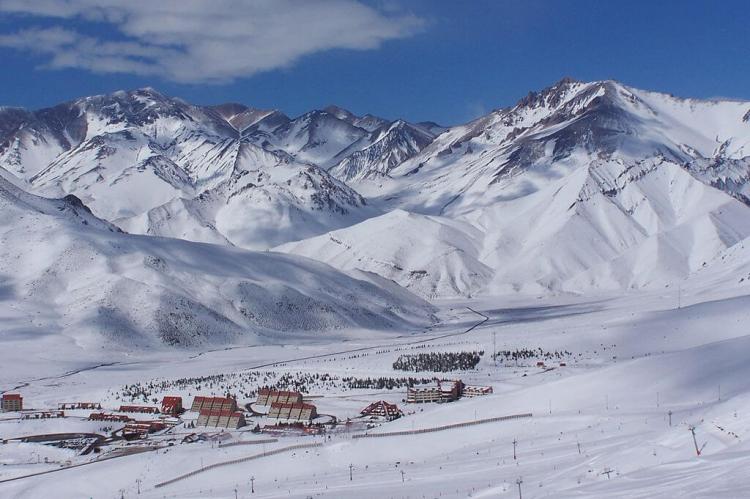 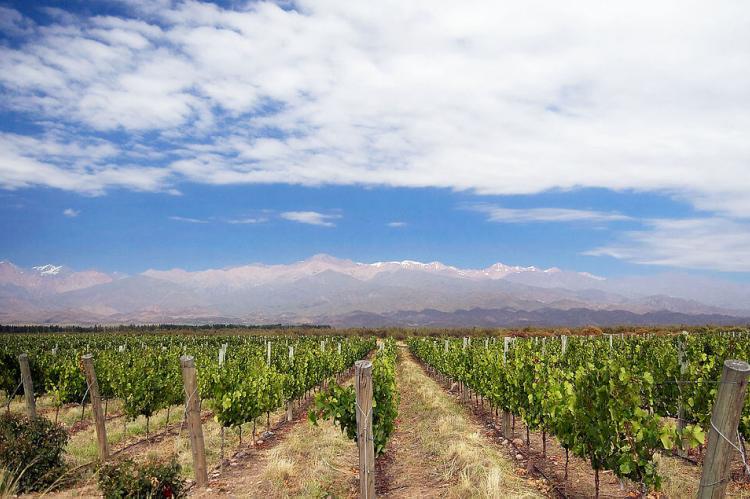 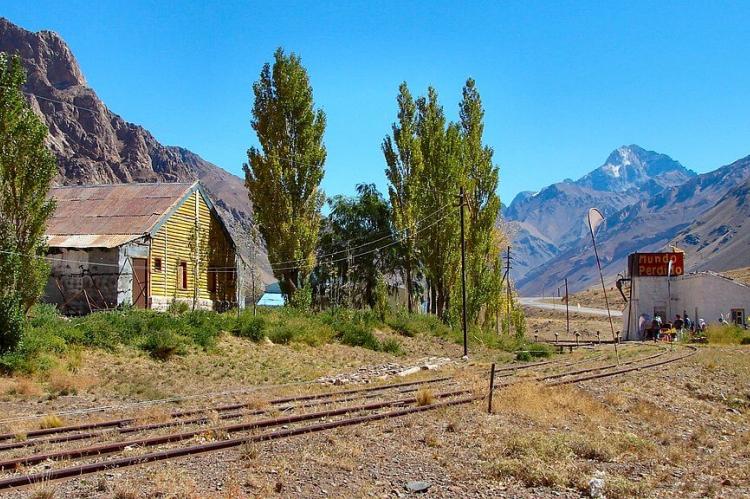 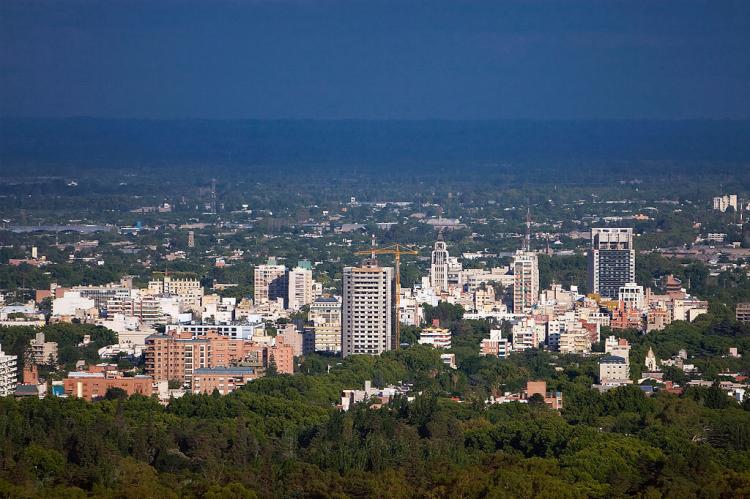 Cuyo is the historical wine-producing region located in the mountainous area of central-west Argentina. It essentially comprised, historically, the provinces of Mendoza, San Juan and San Luis.

Today, the province of La Rioja is often included in the economic macroregion which is called New Cuyo. Culturally however, La Rioja is part of the Argentine Northwest, rather than of Cuyo.

The region's first European visitor was the Spanish adventurer Francisco de Villagrá, in 1551. This area later, in what now is Argentina, became the first to experience permanent interior settlement.

This area in the Andean piedmont is partially separated from the Pampa to the southeast by the Sierra de Córdoba, a low range of mountains extending along a north–south axis west of the city of Córdoba.

Mendoza is the largest city in the Cuyo. It was founded in the 16th century but was destroyed by an earthquake in 1861. The city was rebuilt with wider streets and stronger buildings. The smaller city of San Juan also suffered from major earthquakes in 1944 and 1977.

The Cuyo area has an economy based on the irrigated cultivation of grapes, fruits and vegetables as well as the oil, gas, copper, lead and uranium industries.

Wine production in the Cuyo region represents almost 80% of Argentina's total national production and the wines are considered some of the best in the world. Olives, potatoes, tomatoes and fruits are also cultivated as well as production of sweets and preserved foods.

Cuyo has some of the most popular tourist attractions in Argentina and the highest mountain massifs in the Andes, including Aconcagua itself, the highest peak outside Asia, as well as the Ischigualasto Provincial Park.

The region of Cuyo has an arid or semi-arid climate with an average annual precipitation of about 100 to 500 mm (4 to 20 in) that is generally unreliable from year to year.

The Andes prevent rain-bearing clouds from the Pacific Ocean, while its latitude puts it in a band of the subtropical high pressure belt, keeping this region dry.

With very low humidity, abundant sunshine throughout the year and a temperate climate, the region is suitable for wine production. However, droughts are often frequent and prolonged.

Summers in the region are hot and generally very sunny, averaging as much as 10 hours per day. In contrast, winters are dry and cold and average around 7–8 hours of sunshine per day. Temperatures can vary widely with altitude.

As in other parts of Argentina, tourism is an important source of income. Some of the sites that receive a large number of visitors are the following: