Lake Atitlán lies in a spectacular setting in the Guatemalan Highlands of the Sierra Madre mountain range in southwestern Guatemala. It is the deepest lake in Central America. Renowned as one of the most beautiful lakes in the world, it is Guatemala's most important tourist attraction. 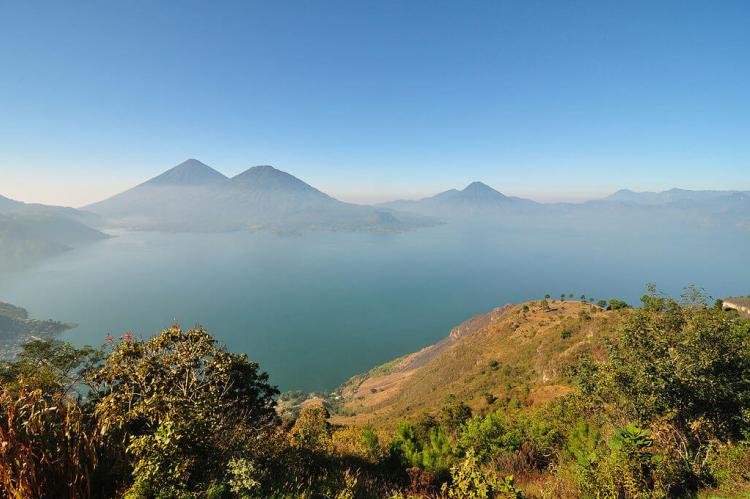 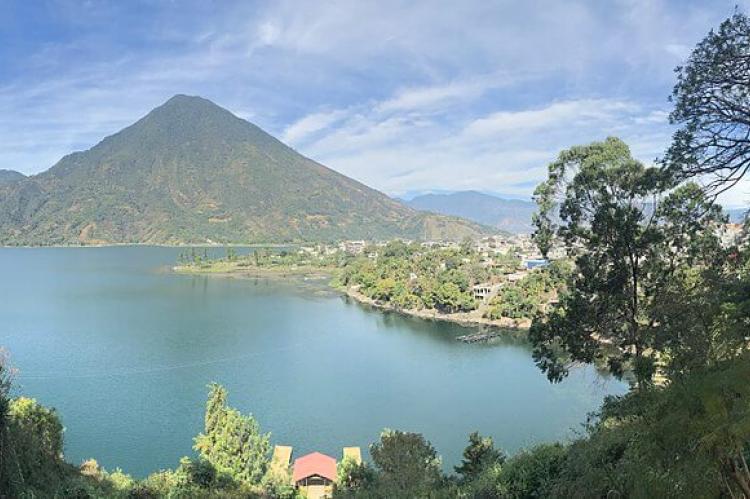 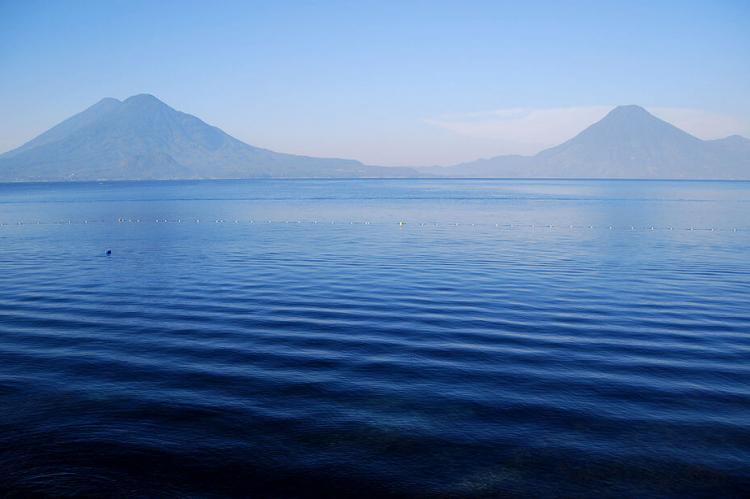 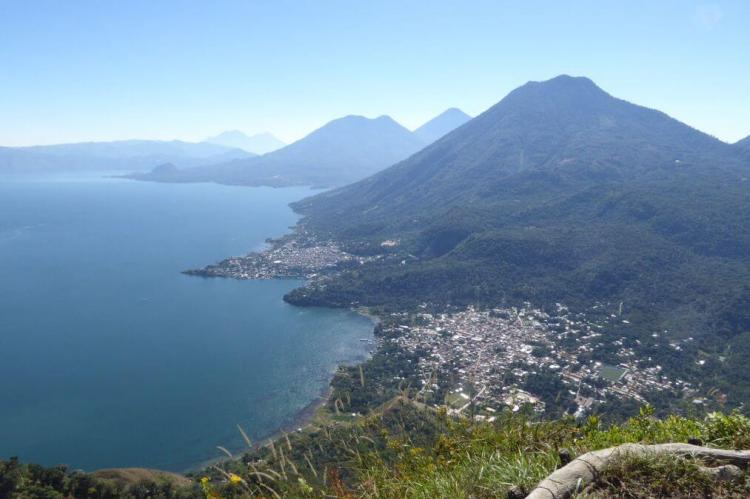 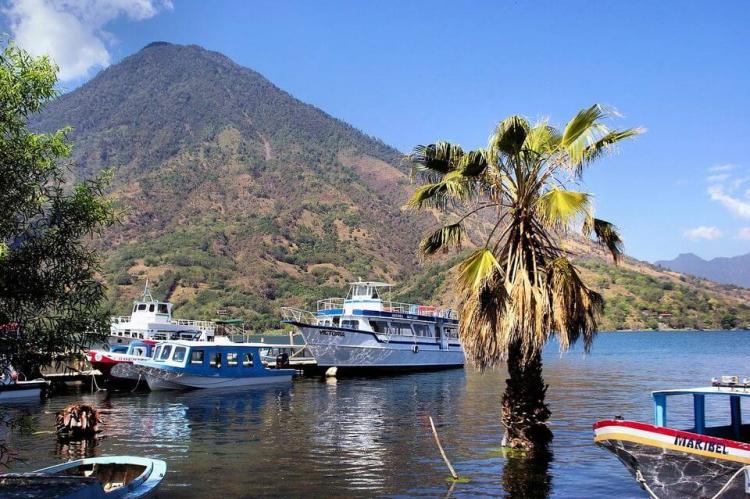 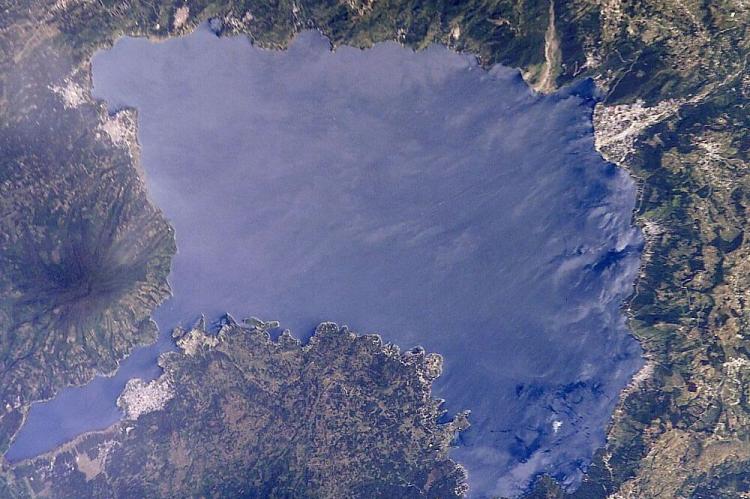 Lake Atitlán lies in a spectacular setting in the Guatemalan Highlands of the Sierra Madre mountain range. It is located within the Sololá Department of southwestern Guatemala. It is the deepest lake in Central America.

Lake Atitlán is renowned as one of the most beautiful lakes in the world and is Guatemala's most important national and international tourist attraction.

Atitlán is technically an endorheic lake, feeding into two nearby rivers rather than draining into the ocean. It is shaped by deep surrounding escarpments and three volcanoes on its southern flank. The lake basin is volcanic in origin, filling an enormous caldera formed by an eruption 84,000 years ago.

The lake is bordered by three cone-shaped volcanoes: Atitlán, Tolimán, and San Pedro. The main towns along the lake, including Panajachel, Atitlán, and San Lucas, are popular with anthropologists and tourists.

The culture of the towns and villages surrounding the lake is influenced by the Maya people. The lake is surrounded by many villages in which Maya culture is still prevalent and traditional dress is worn. The Maya people of Atitlán are predominantly Tz'utujil and Kaqchikel (or Cakchiquel) and make up about 90% of the population in the surrounding area.

The area supports extensive coffee and avocado orchards and a variety of farm crops, most notably corn and onions. The lake itself is a significant food source for the largely indigenous population.

Several Mayan archeological sites have been found at the lake. Sambaj, located approximately 55 feet below the current lake level, appears to be from at least the pre-classic period.

Volcán Atitlán is a large, conical, active stratovolcano adjacent to the caldera of Lake Atitlán in the Guatemalan Highlands of the Sierra Madre de Chiapas range.

The volcano has been quite active historically, with more than a dozen eruptions recorded between 1469 and 1853, the date of its most recent eruption.

The mountain is home to two particularly rare and beautiful birds that are endemic to the cloud forests of this region. The horned guan (Oreophasis derbianus) is a Pleistocene relic of the family Cracidae that persists today only in small fragments of its previous range.

Its habitat is limited to cloud forests above approximately 1,650 m (5,410 ft). This bird is the size of a turkey and the adult male has a one-inch scarlet-colored "horn" projecting straight up from the top of its head.

The Cabanis's or azure-rumped tanager (Tangara cabanisi) is probably the most restricted-range species in the region. It occurs only at mid-elevations within the Sierra Madre del Sur of Chiapas, Mexico and western Guatemala.